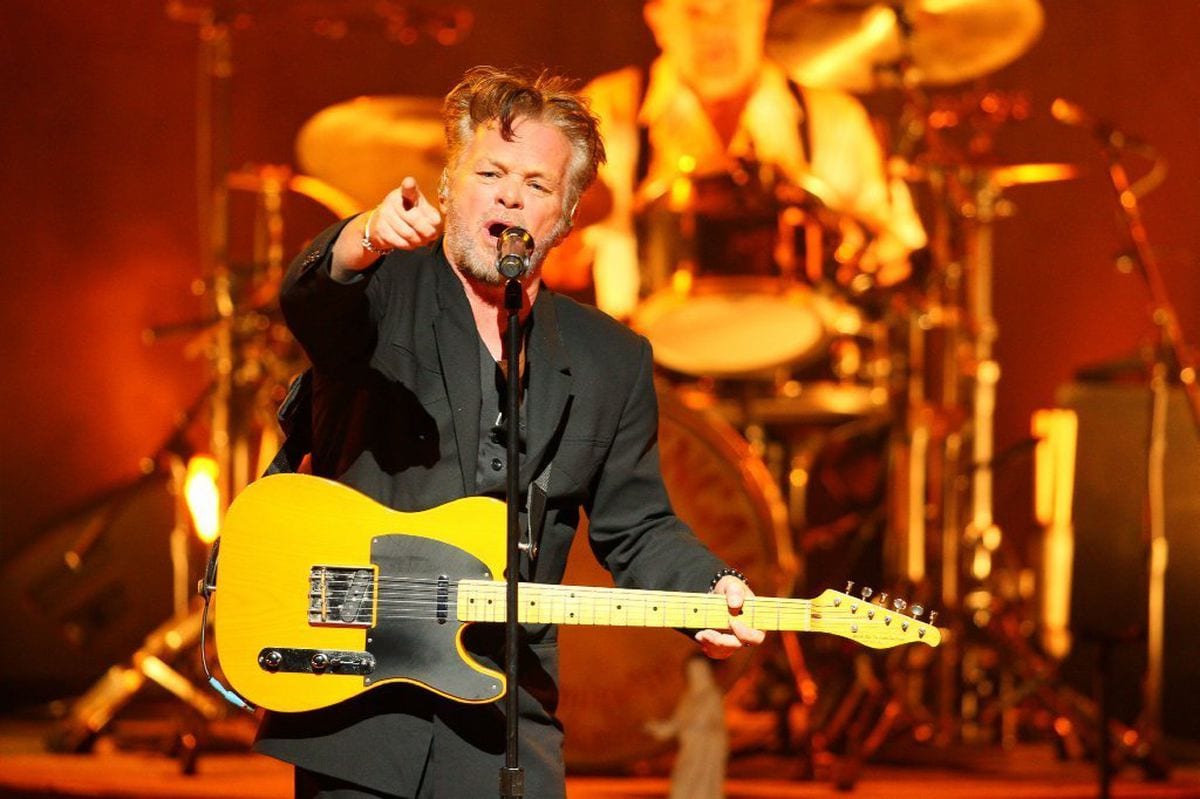 The famous Heartland Rock singer John Mellencamp who rose to fame in the 1980s has stolen the hearts of many with his music. And all these fans want to know more about their idol’s personal and professional life. Mellencamp was born on the 7th of October 1951 in Seymour, Indiana. When he was an infant he was born with Spina Bifida and for this, he also had corrective surgery. He made his first-ever band in his teens at the age of fourteen and named it Crepe sole. He also attended Vincennes University and also played in various local bands.

Mellencamp stated in an interview that during this time he was subjected to drug abuse and alcohol. After he sobered up and graduated from his college he traveled to New York City And made an attempt to land on a record contract. Mellencamp has been married three times and has five kids. His first marriage was just at the age of 18 as his girlfriend was pregnant. And he became a father six months after graduating high school. His daughter also became a mom at the age of 18 and this made him a granddad at the age of 37.

In the year 1981, he married Victoria Granucci. and later married the model Elaine Irwin in the year 1992. Previous to this marriage he had also had a relationship with actress Meg Ryan. And was also linked with the supermodel Christie Brinkley in the fall of 2015. Latest in the year 2020 it was reported that he was dating skincare expert Jamie Sherill. His daughter Teddi Jo Mellencamp, is a reality television star and appeared on “The Real Housewives of Beverly Hills”. Currently, he lives five miles outside of Bloomington, Indiana, on the shores of Lake Monroe. 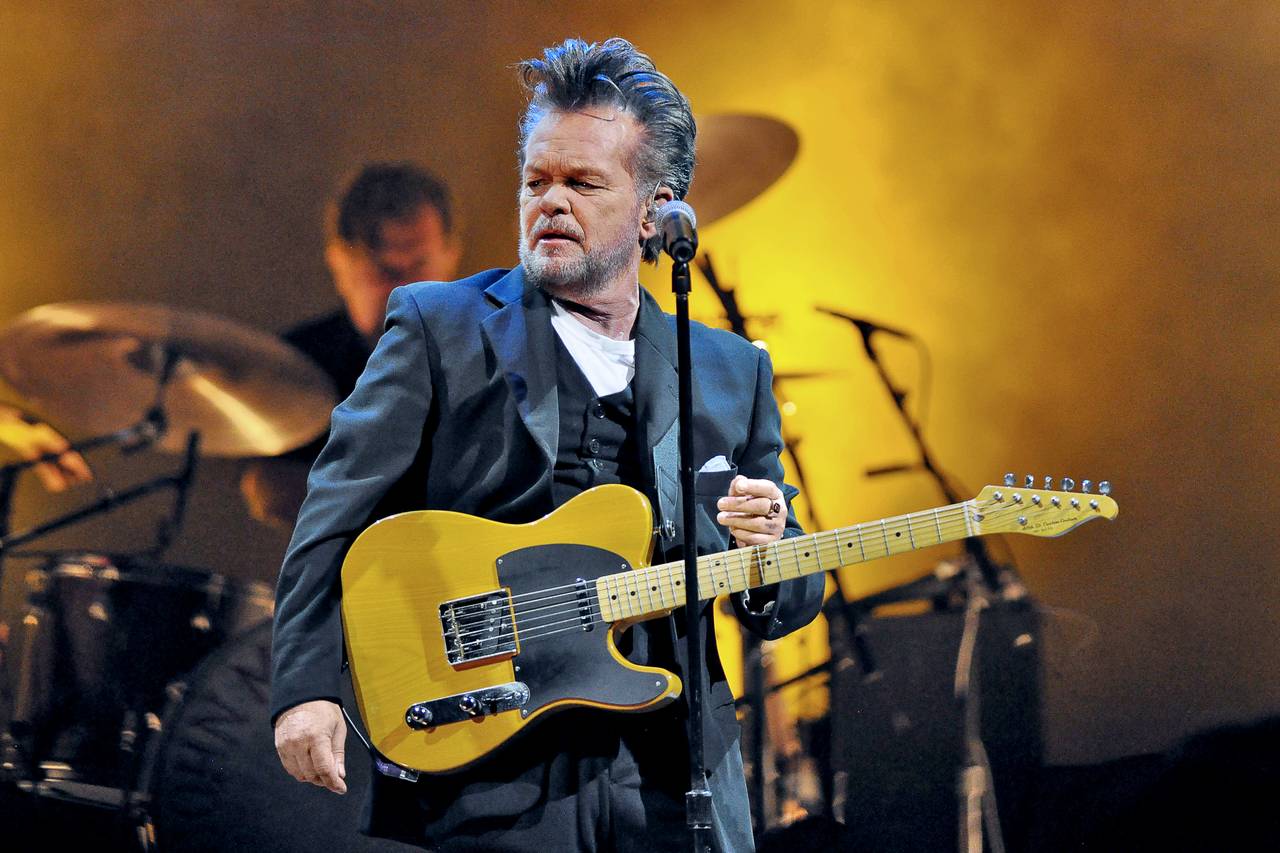 Mellencamp’s breakthrough album, American Fool came out in the year 1982. This album also has his classic Hurt So Good and Jack and Diane. The former won the Grammy award. And after the commercial success under his belt, he used his real surname. In the year 1983, he released his album Uh Huh and this was a top 10 album that spawned the 10 singles. On the tour for this album, he also opened his show with cover versions of some of the songs that he really enjoyed growing up. In the year 1985, he released a song titled Scarecrow.

And this song peaked at number 2 and was also one of the five top 40 Singles. This also included the small town which later became one of the most iconic anthems. Also, the first album that he recorded on his o3wn was Scarecrow. And he recorded this in a studio in Belmont, Indiana. His following album came in the year 1987. It was called The Lonesome Jubilee. His last album in which he used the name Cougar was Big Daddy after that he did not use this name. His name was on the Rock and Roll Hall of Fame in the year 2008 and In June 2018 his name also got on the songwriter’s Hall of Fame.

Recently in Feb 2020, he confirmed the arrival of his new album at his Belmont Mall recording studio via his social media account. He has also helped many Farm Aids and has helped made awareness to raise funds for these family farms. He also holds an annual concert for this and once he collected more than 45 million dollars. Mellencamp has also appeared in a number of films like Falling from Grace, Madison, After Image, and Lone Star State of Mind. 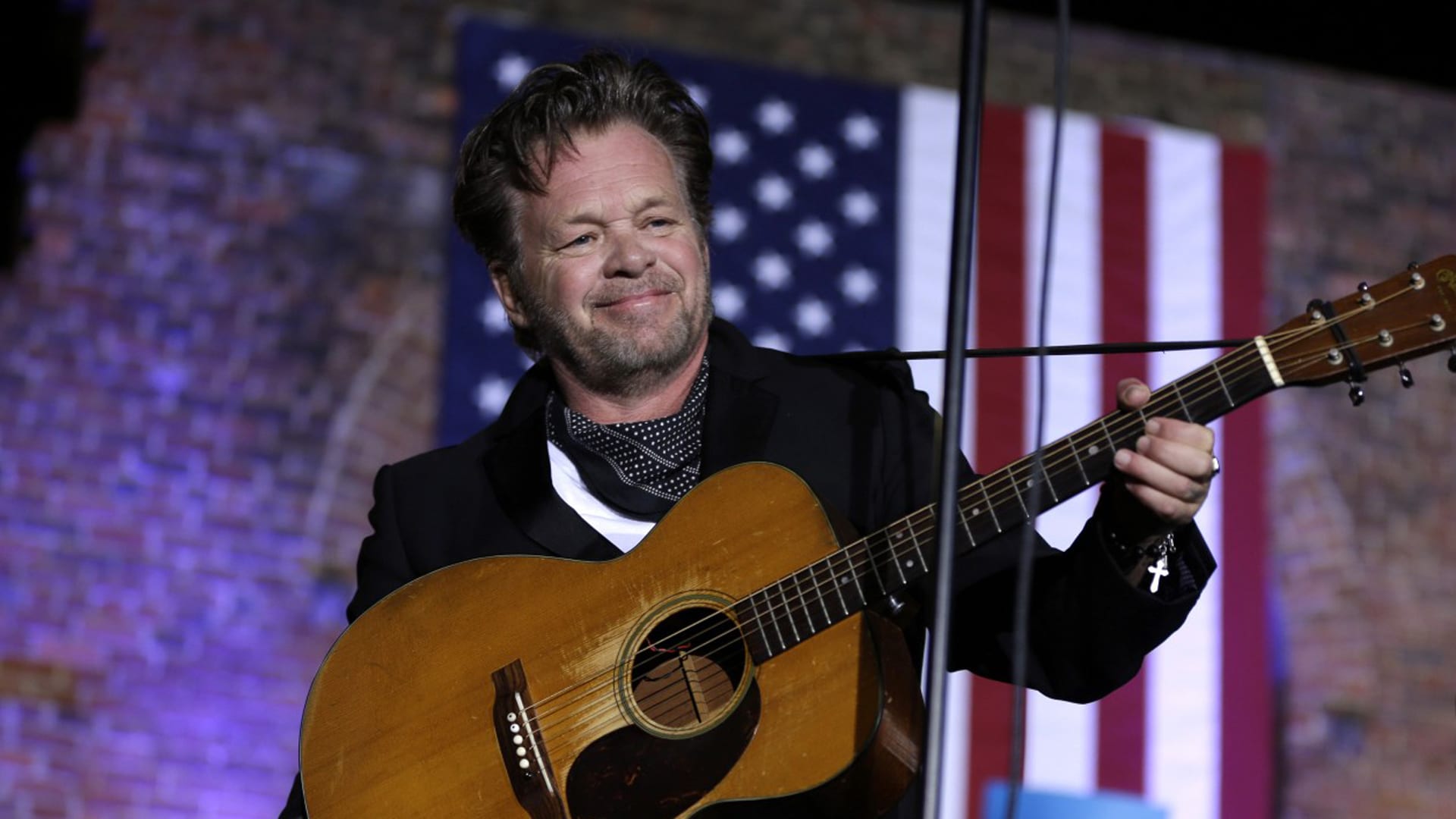 Mellencamp has a huge fan base that is always pretty curious to know about him and there have also been questions about his Total net worth. These famous singer earnings are after entering the industry add up to John Mellen Camp’s Net Worth of 30 million dollars. This includes all his assets, possessions, real estate, and investments. Most of the income is from album sales. But he also gets a good chunk of money from his tours and other endorsements. He collected over 45 million dollars in one of his concerts which he donated to the Farms Aid. Another source of his income is from the film offers. All these sum up to make his total net worth.