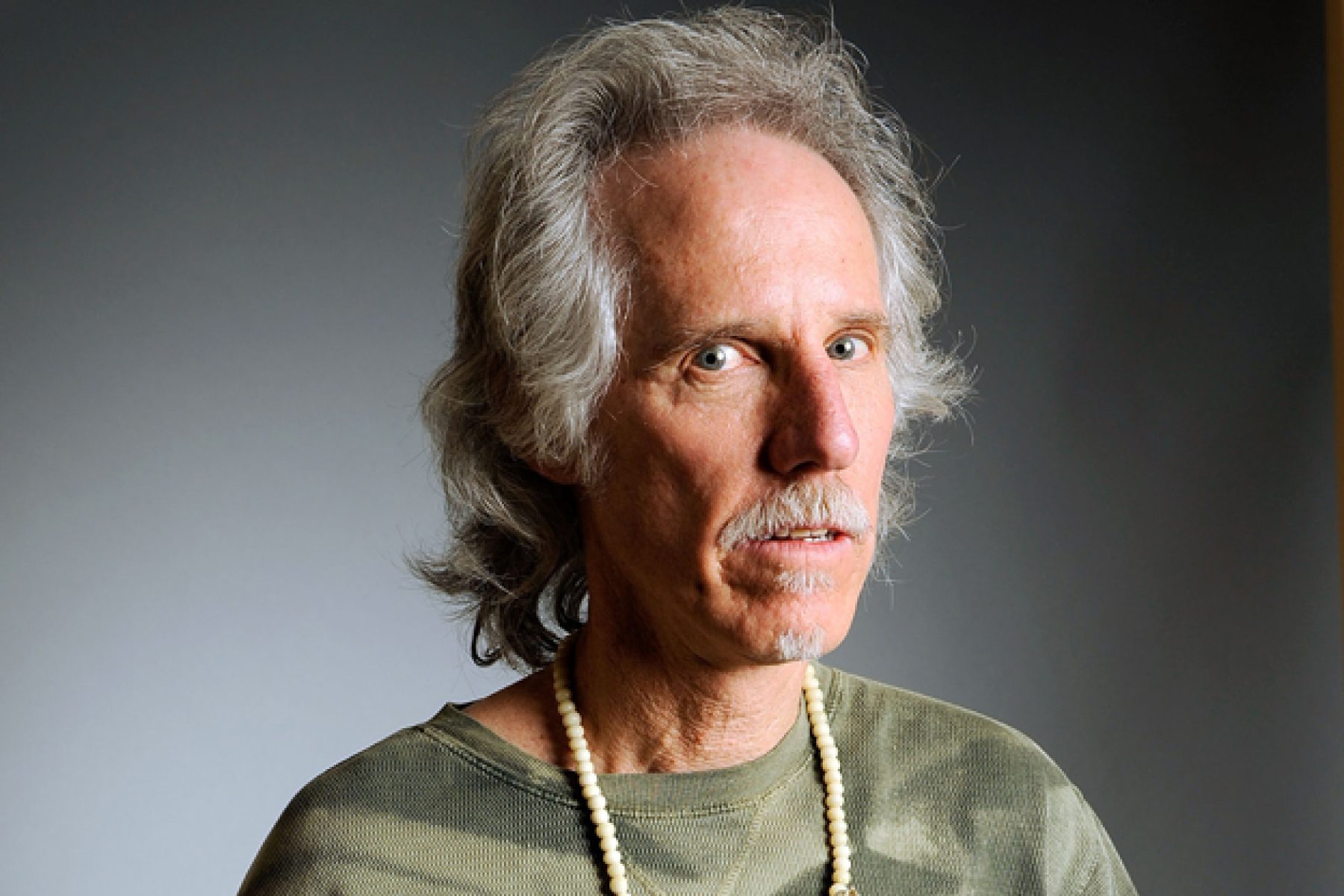 The Door’s chief John Densmore has been around for a while, and with his presence, his net worth has only increased. John was born in 1944 in America. He is not only a singer but an actor and an author as well. John is mostly remembered for being a member of the famous rock band, The Doors, and because of that, he has become a member of the Rock and Roll Hall of Fame and has his own personal star in the city of angels.

John’s achievements outweigh all the attempts by which he tried to block veto attempts after Jim Morrison’s death in the year 1971. Other than that controversy, John has represented in the album in every recording and has reportedly been inspired by Jazz music, rock and roll music, and world music. John’s drumming has the visible influence of the rock and roll era, and he has also worked as a dancer and in the stage performing arts. Today we are here to talk about John Densmore’s net worth, his assets, his works of charity, if any. Please keep reading to know more.

John Densmore was born in Los Angeles, California, and the early focus of his career was ethnic music. He was fond of the piano as a child, and later, he took up drums/percussion as part of his stint at the marching band at his high school. John also played timpani in the orchestra. He went on to study at the Santa Monica City College and later at California State University, Northridge, and his subject of interest there was ethnic music. John’s stint with the doors began in 1965 and ended after his break-up from the band in 1973.

After this, John went to form The Butts Band with his former colleague, Robby Krieger. Besides his professional career, his personal life is quite a whirlwind. John has been married four times. The latest wedding was in 2020 to Ildiko Von Somogyi. He’s 76 years old at the time of writing his article. 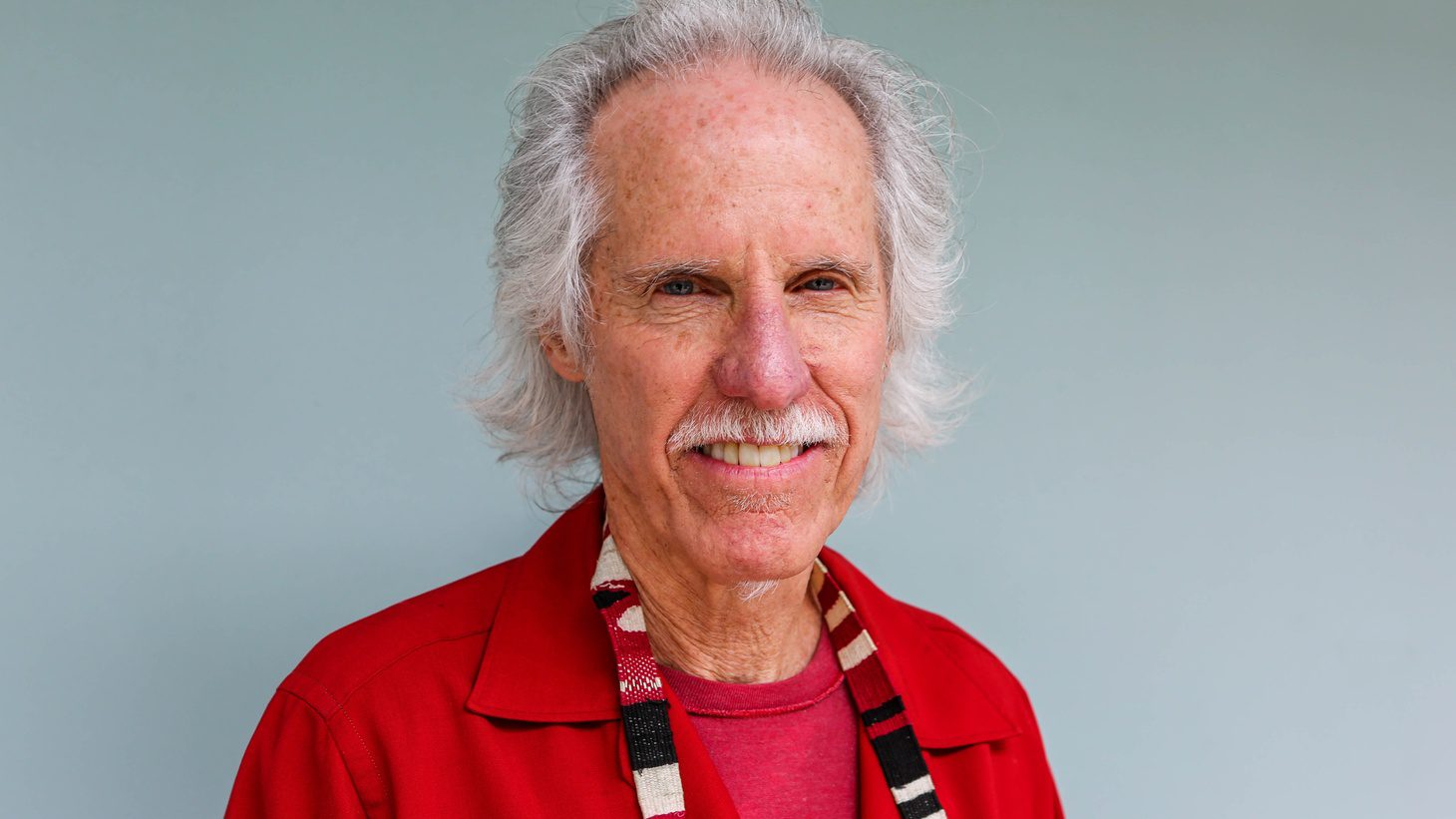 John starred in movies such as Get Crazy and The Doors.

It was during this time that John focussed on theatre as a one-man performer and producer of the projects. His theatre scene was usually downtown, and he mostly did one-act plays such as Skins at La Mama in New York. That was just the beginning of John’s career in theatre, and after he produced the award-winning play Rounds and one-man show, The King of Jazz, he became an acclaimed theatre personality as well. He also appeared in two movies and formed the group Tribaljazz, which released their first album in the year 2006.

Besides being The Door’s drummer, John was also a notable playwright all his life and an actor. He has written two separate books on his magnanimous band, The Doors, and his third book, The Seekers, just came out in the year 2020. The latter book talks about the notable people John has known and worked with all his life in the music arena. Though he eventually parted ways with The Doors and was involved in a couple of legal battles, his book Riders on the Storm was a bestseller. 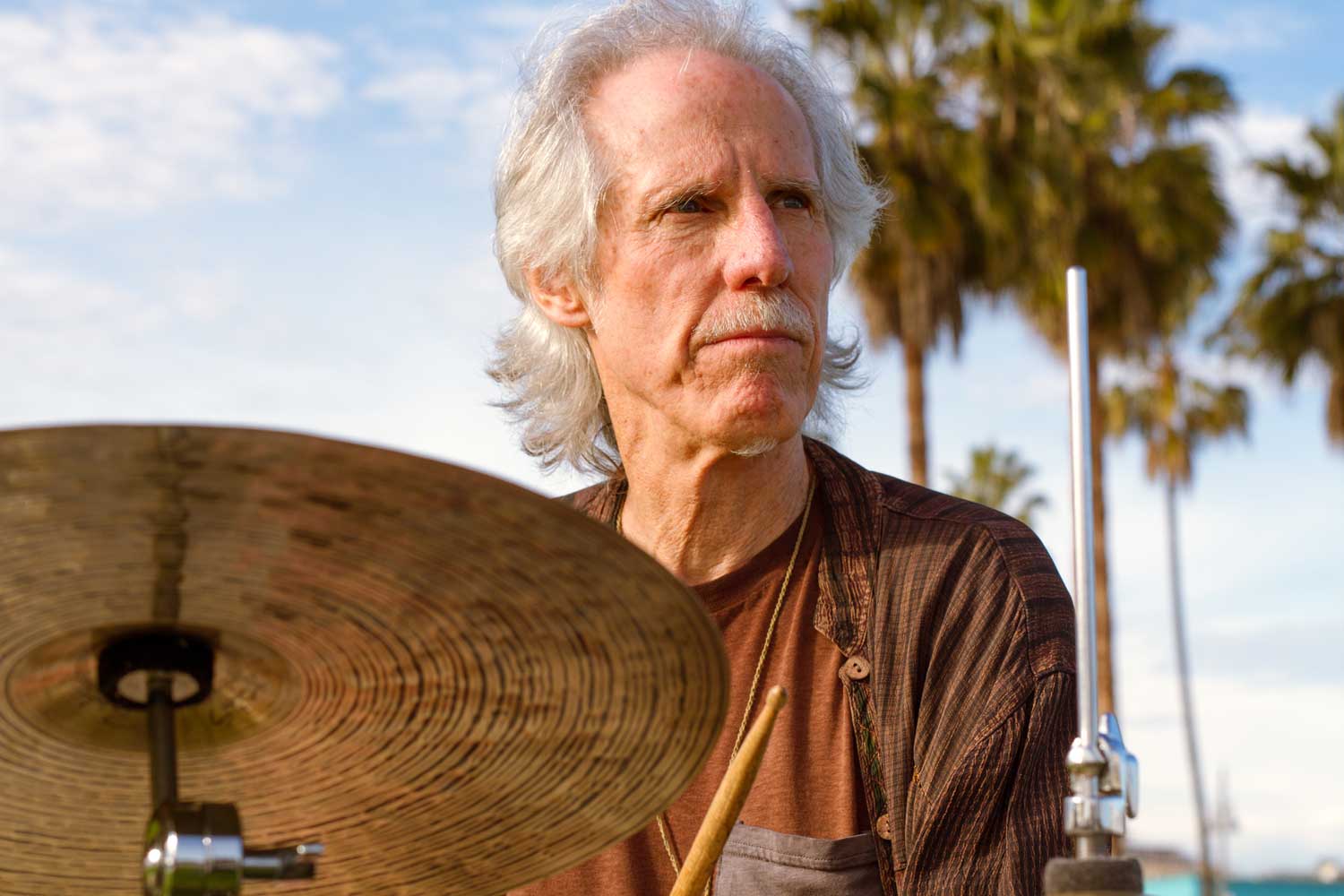 John Densmore’s net worth keeps increasing with each successful project.

By now, you may have guessed John Densmore is a multi-talented personality, one who does all things and excels at each one of them. Singing, theatre, acting in mainstream movies, playwriting, jazz aficionado- John has done it all.

John Densmore has an estimated net worth of a whopping $14 million! Because he was a member of The Doors, he was inducted into the Rock and Roll Hall of Fame in the year 1993. He was later given an on the Hollywood Walk of Fame in 2007. John Densmore continues to live a life of respect, and there’s now an Avenue in his city Los Angeles named after him. It was approved by a second proclamation from Los Angeles Council Member Paul Koretz in 2018. Moreover, honorary street signs are also unveiled in the city of Los Angeles after him.