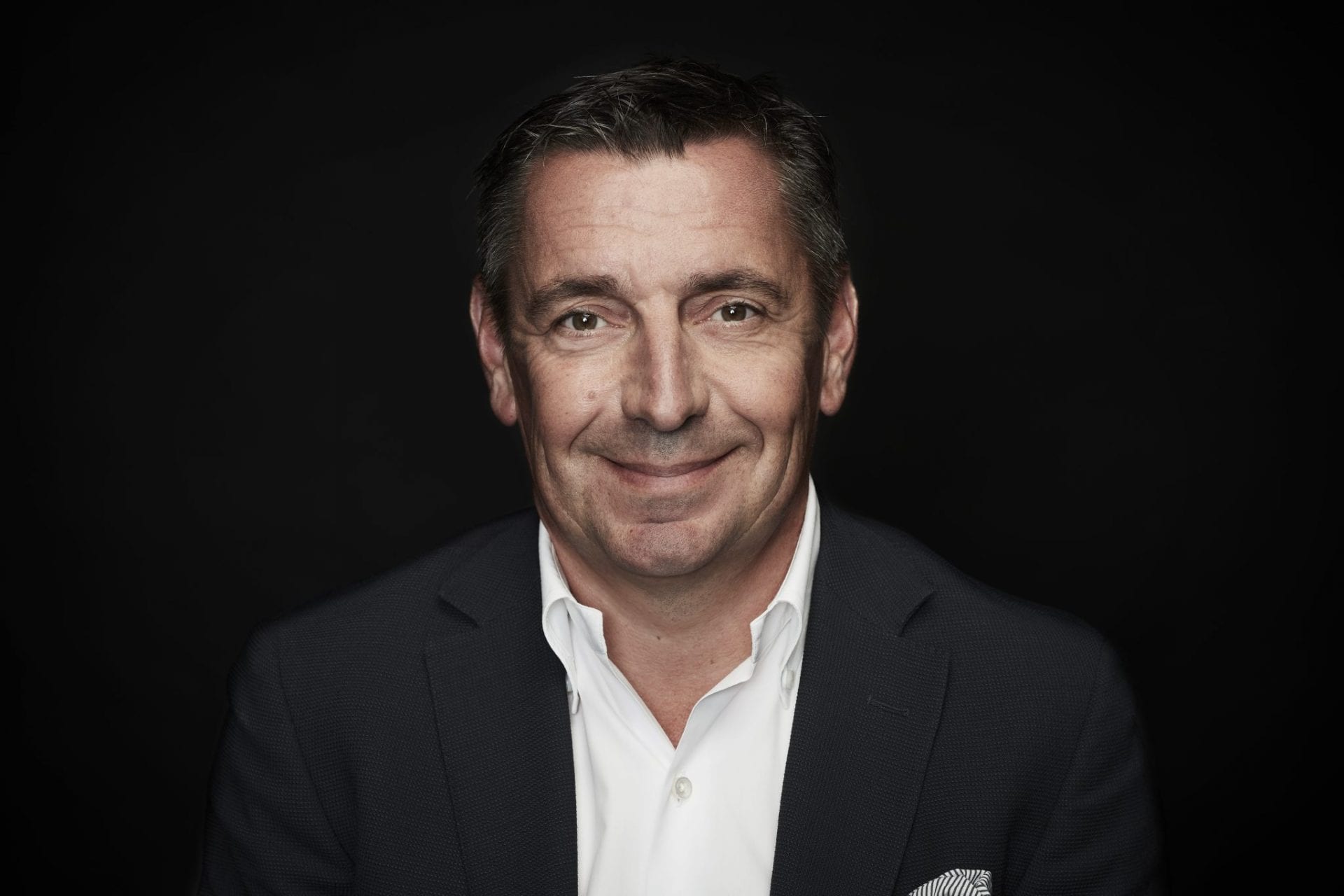 Joes Daemen is in the news because his son, Oliver Daemen has broken records! The 18-year-old is one of the few lucky people who will become a space tourist. Yes, he has brought a ticket to Jeff Bezos’s space excursion, and this ticket was fairly expensive, to say the least. Oliver Daemen is from Netherland and this week, he is about to make history. He is to become the youngest astronaut ever (surpassing Alyssa Carson, who was the youngest astronaut in training). A devout physics student, Oliver, will also be the 1st paying space tourist on a US Commercial Space Flight, Blue Origin. Blue Origin was created by none other than Jeff Bezos, and the whole announcement was made last Thursday (15th July).

He is the son of financier, the founder, and CEO of Somerset Capital Partner, a Dutch Equity Firm, Joes Daemen. And he probably became the Best Dad Ever when he let his son fly to space instead of him, after having paid 28 million US Dollars for the seat. Oliver won the flight seat of the July 20th flight after the anonymous winning bidder decided to fly on a future New Shepard mission instead, due to a conflict related to scheduling. 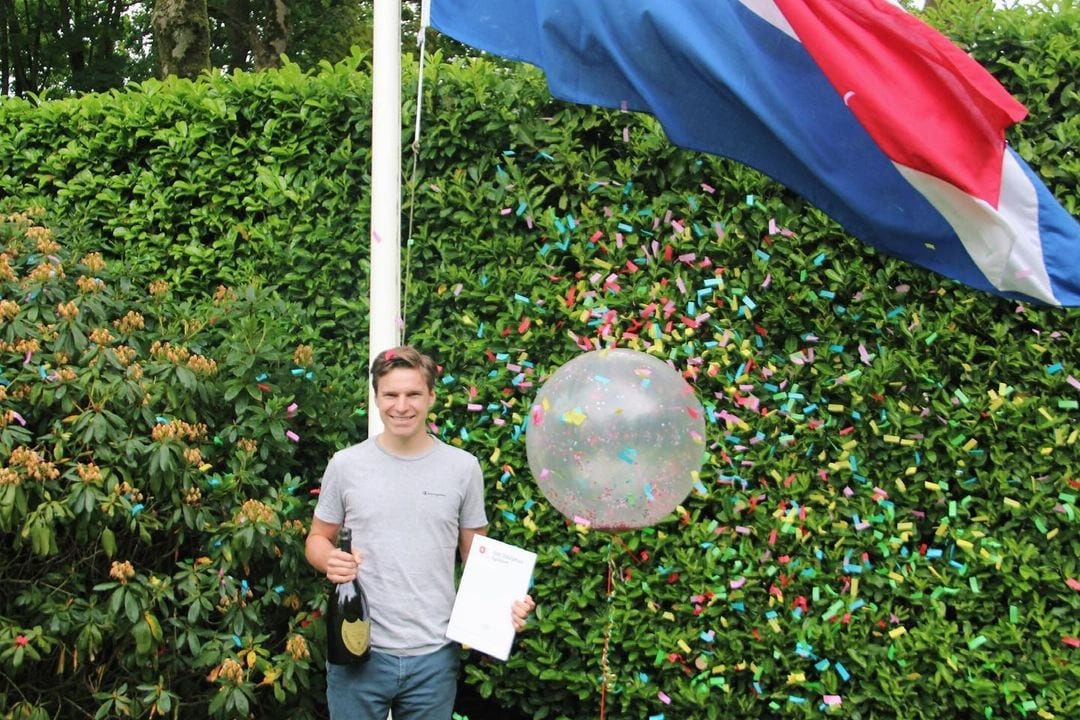 Who is Joes Daemen?

Joes Daemen owns the private equity firm of Somerset Capital Partners, which is based in Oisterwijk, Netherlands. He himself had founded the company in 2007. The firm focuses on real estate-related development, interest, and investment, etc. A native Dutch, he studied at Wageningen University and earned his masters in Agricultural Economics & Marketing. Straight after his graduation, he dove into his real area of interest: finance markets. He created the hedge fund Somerset Capital Partner Value Fund, which slowly developed and became what it is today. The firm deals with real estate like those of hotels, office buildings, residential as well as retail properties. 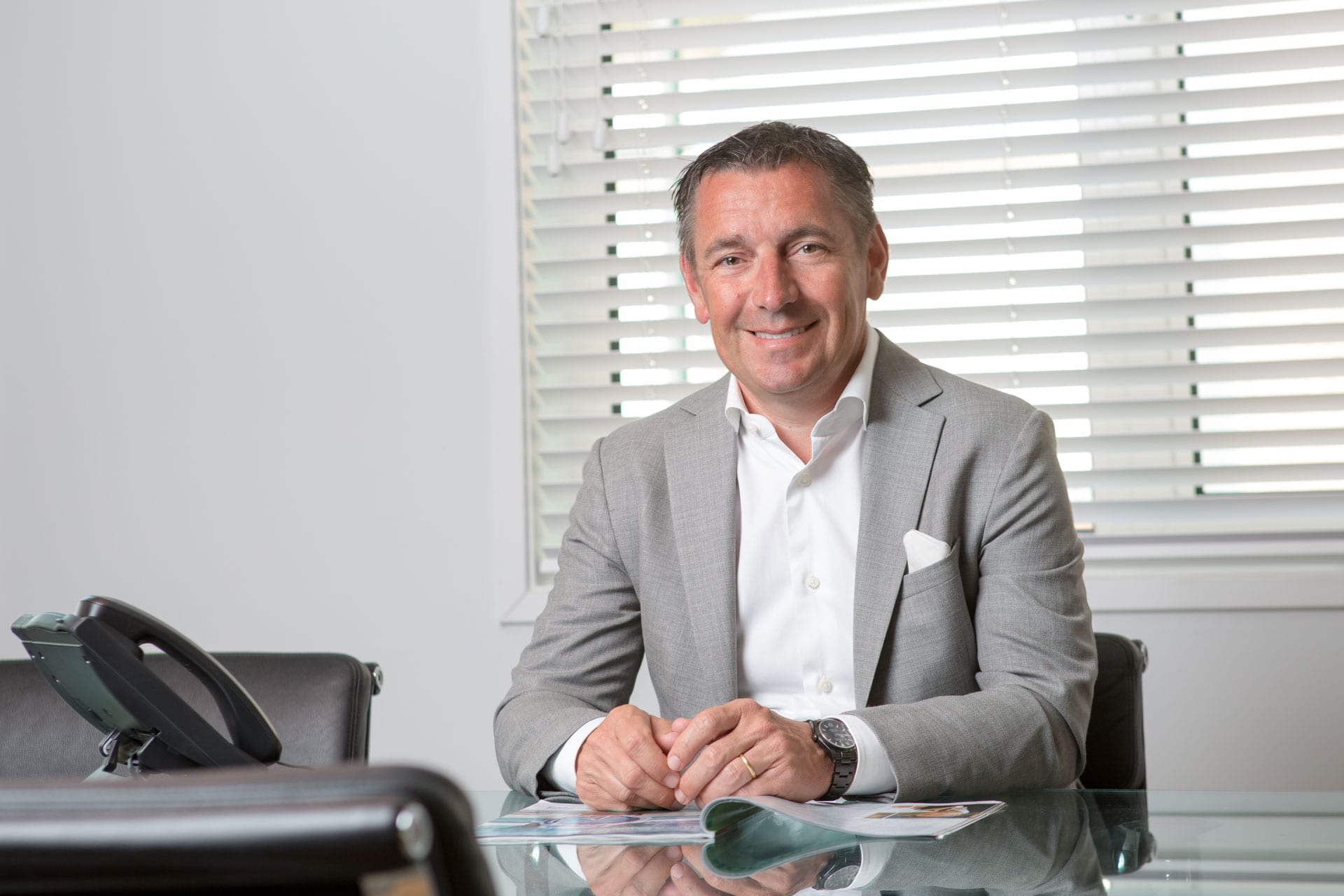 The fund caters to the needs of those investors who want lofty returns, which are risk-adjusted, and are more focused on the big picture, which often takes a long year to come by. The firm finds a few high-quality investments available at low and discounted rates. They also improve the properties before reselling them.

Also Read: Who Is Wally Funk? The Oldest Individual To Fly Into Space

Who is Joes Daemen’s wife? 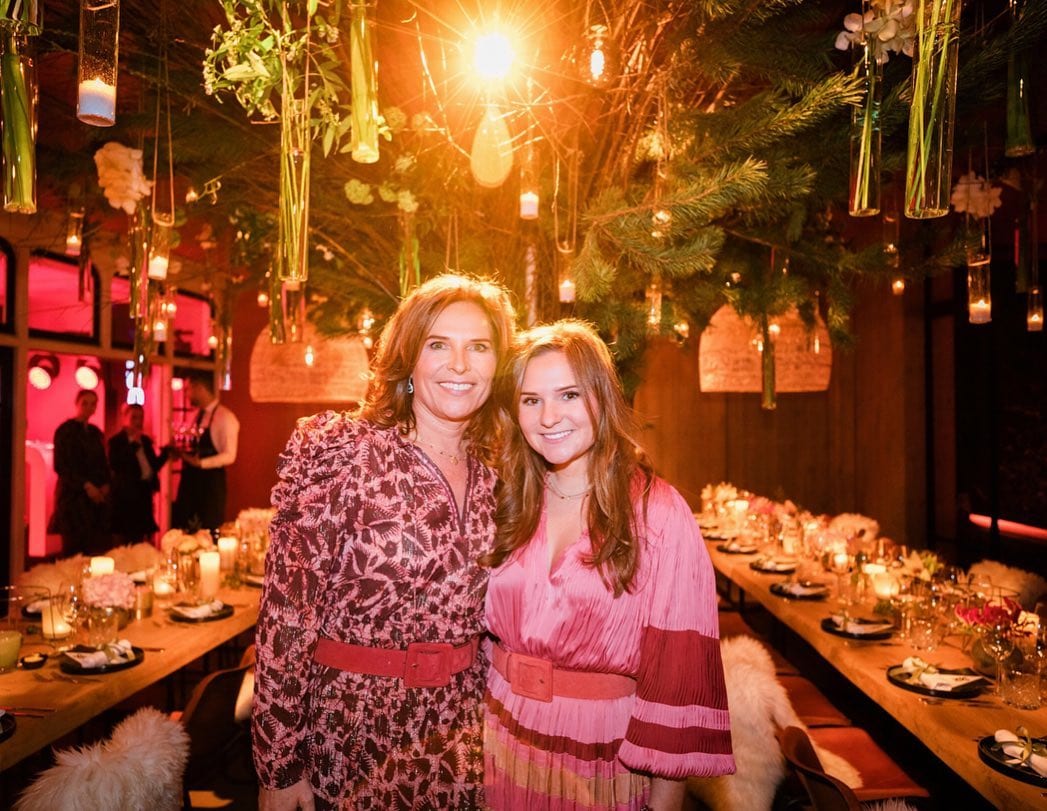 Eline Daemen-Dekker is Joes’s wife. She used to be a flight attendant with the KLM Royal Dutch Airlines and is now an ambassador for her husband’s foundation. Founded in the year 2017, the foundation aims to help promote the development of talent and to help the vulnerable. Apart from Oliver, the couple also has a daughter named Charlotte. It should be needless to say that Joes Daemen does love his children very much, for even if you are rich, letting your son go to space instead of you is something that only an amazing and loving father could do.

In a recent video message which Oliver uploaded, he expressed his excitement to go to Space. “I have been dreaming about this all my life,” he says, “and I will become the youngest astronaut ever because I am 18 years old.” The youngest astronaut also added that he could not wait to experience zero gravity. Oliver Daemen has loved space since he was 4 and is set to study physics and innovation management at Utrecht University in the Netherlands.

How is Joes Daemen Sending his son to Space?

One name: Jeff Bezos. Bezos is going to be the 2nd billionaire who sends tourists into space through his Blue Origin, just next week. Sir Richard Branson’s Virgin Galactic space plane was the first to make it to sub-orbital space last July 11. Musk, also a billionaire, has expressed his plans to send tourists aboard one of his SpaceX spacecraft as well.

Oliver will be accompanying Bezos, his brother, Mark, aviation pioneer Mary Wallace “Wally” Funk, and 2 other passengers. He must be now in Texas, as the launch is to happen this Tuesday. At 18 and 82, Oliver and Mary represent the youngest and the oldest astronauts ever. 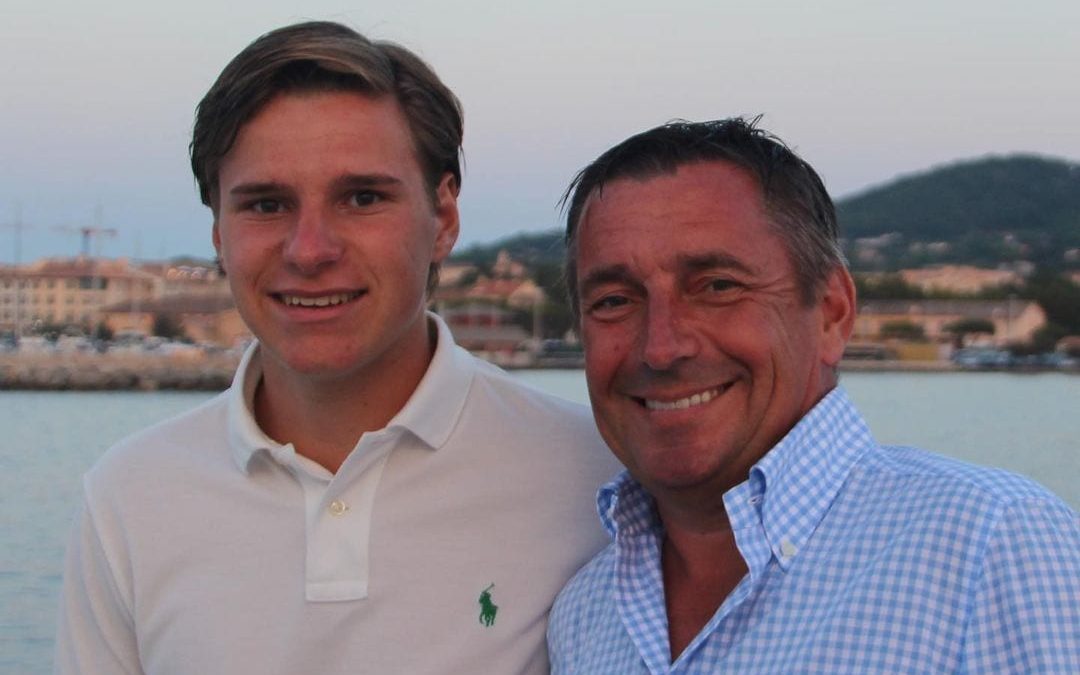 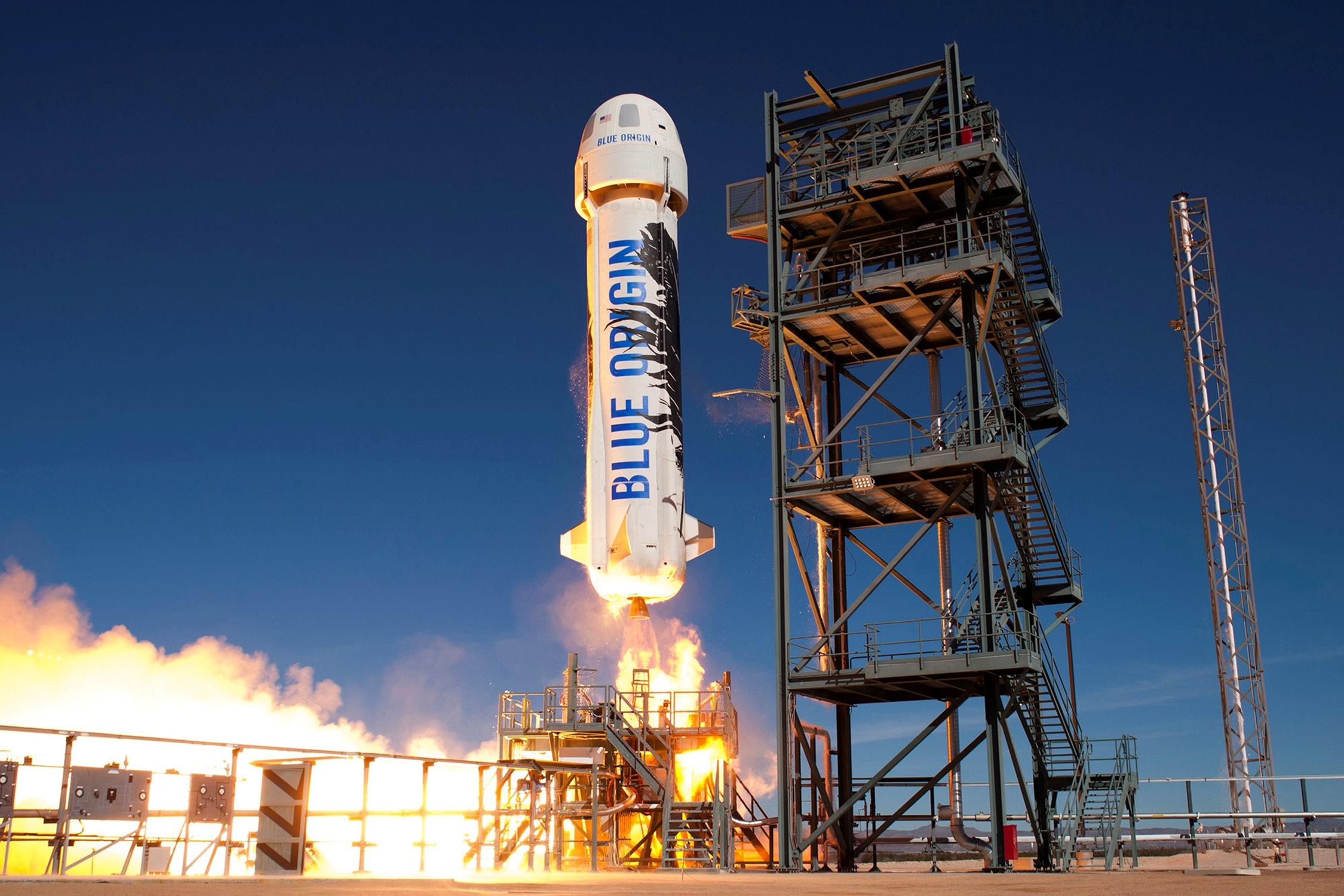 What is Joes Daemen’s Net Worth?

Joes Daemen’s net worth is not publicly issued information because his firm is a private equity firm. As such, we are left to our deductive reasoning devices. However, the known fact is that the person who actually won the auction before Oliver had paid 28 million US Dollars for his seat. So, we can imagine the kind of sum Joes might have had to pay. Anyhow, recent estimates declare that Daemen might be worth from somewhere around 500 million USD to 1.5 billion USD.

Also Read: Gabriel Iglesias Net Worth: How Wealthy Is The Comedian?