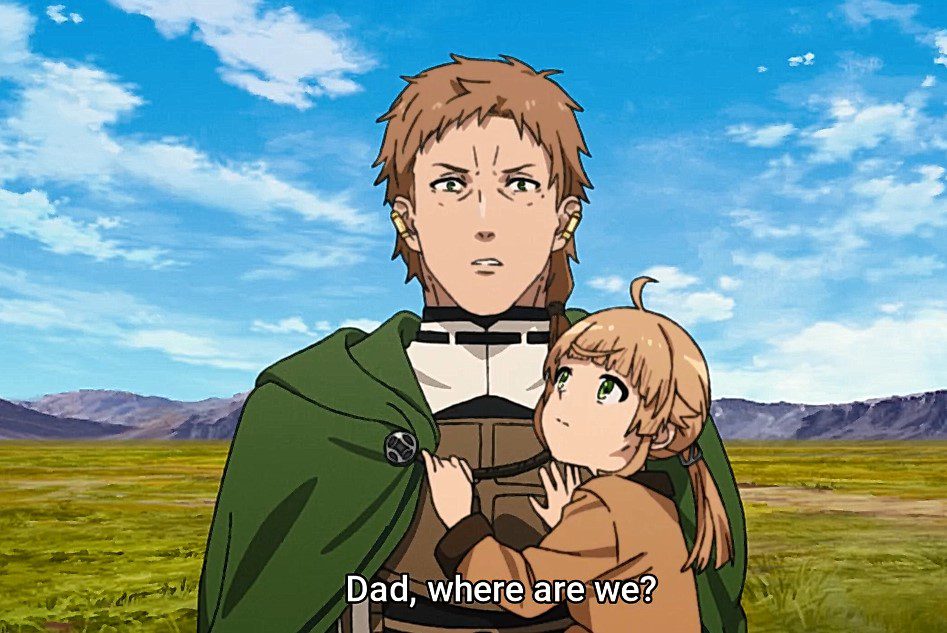 Jobless Reincarnation Part 2 Episode 7 reveals the journey to the Demon Continent that Rudy traveled and returns to meet his father. Rudy and his father had a brawl, but Norn broke the two, and Eris wanted to get involved. After settling things, Paul and Norn appear in another mysterious world. From the latest Jobless Reincarnation Part 2, Norn asks her father if he knows where they are, but Paul has no clues. He wonders where Zenith, Lilia, and Aisha are since there is no building around them.

Paul noticed that Norn was worried and told her that they would return him. But he realizes that he was with Rudy and Eris last night. He travels for many days with Norn and tries to protect her from cold and other monsters. They have not found any hotel or building around. Later arrived in another part of the forest where he met with priests and other villagers camping. Paul read something on the wall and decided to stay with those villagers looking for their families as the days passed.

Norn notices that her father is worried and tries to cheer him. The villagers and Paul enjoy drinking but out of stress. The lady who is half-naked notices that Paul is in trouble and decides to stay with him. It became a daily job for Paul to go to the bar and drink and Geese returned. Geese told Paul that he had been looking for him, and Paul wondered where Geese was all the time. Geese told Paul to pass by the guild, and he will meet with someone interesting. He asks the bar lady to give him what Paul is having. But Paul thinks that Geese is just talking and he will meet with ordinary people.

Geese and Paul finished all the drinks on the table, and Paul told Geese what was bothering him. Geese reveals that Rudy is impressive since he has never seen anyone cast a spell without speaking. Paul agrees since he is getting annoyed to talk about that. Geese continue to praise Rudy and remind Paul that Rudy is an 11-year-old kid. He asks Paul what he was doing when he was eleven. Paul realizes that he couldn’t even fight like Rudy at 11 years. Paul asks Geese to explain, and Geese talks about surviving the Demon Continent at 11 years. 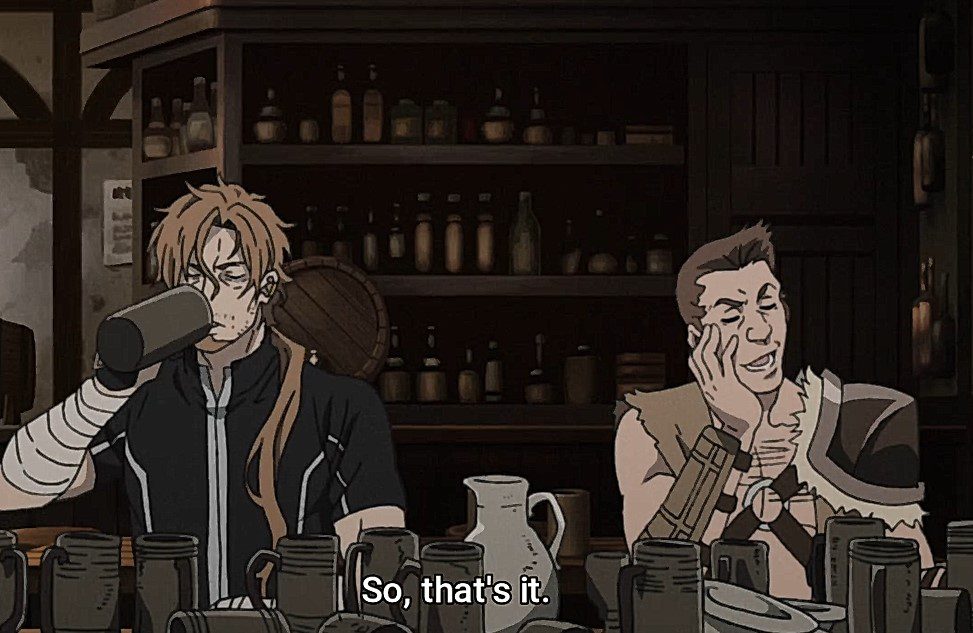 But Paul thinks Rudy will never do that since he was under Superd’s protection. That makes everyone cross the Demon Continent if they have Superd with them. Geese disagrees and adds that not everyone can do that. Paul admits that Rudy is a genius since he did something that he could never do. He wonders if it is wrong to expect things from talented people. Geese told Paul that he always gets it wrong since he has never been to the Demon Continent. Paul wonders why Geese can’t drop the Demon Continent topic.

Jobless Reincarnation Part 2 Episode 7 will be released on 15 November 2021. Paul smiled, but he hid it since he knew why Rudy hid everything from him. Geese reveals that a poor kid went on a grueling journey and finally reunited with his father. But his father turned out to be a scummy drunk. Geese wonders if Paul was hoping to see a dead-eyed son within no parts of his body. Rudy had a meeting with Eris and Ruijerd about meeting someone. Let’s look at Jobless Reincarnation Part 2 Episode 7 official details. 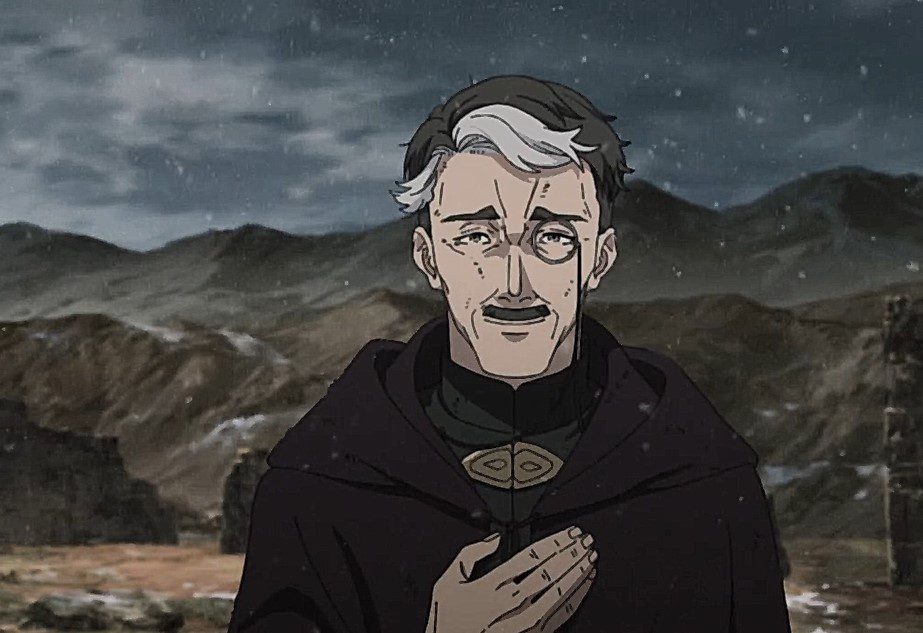