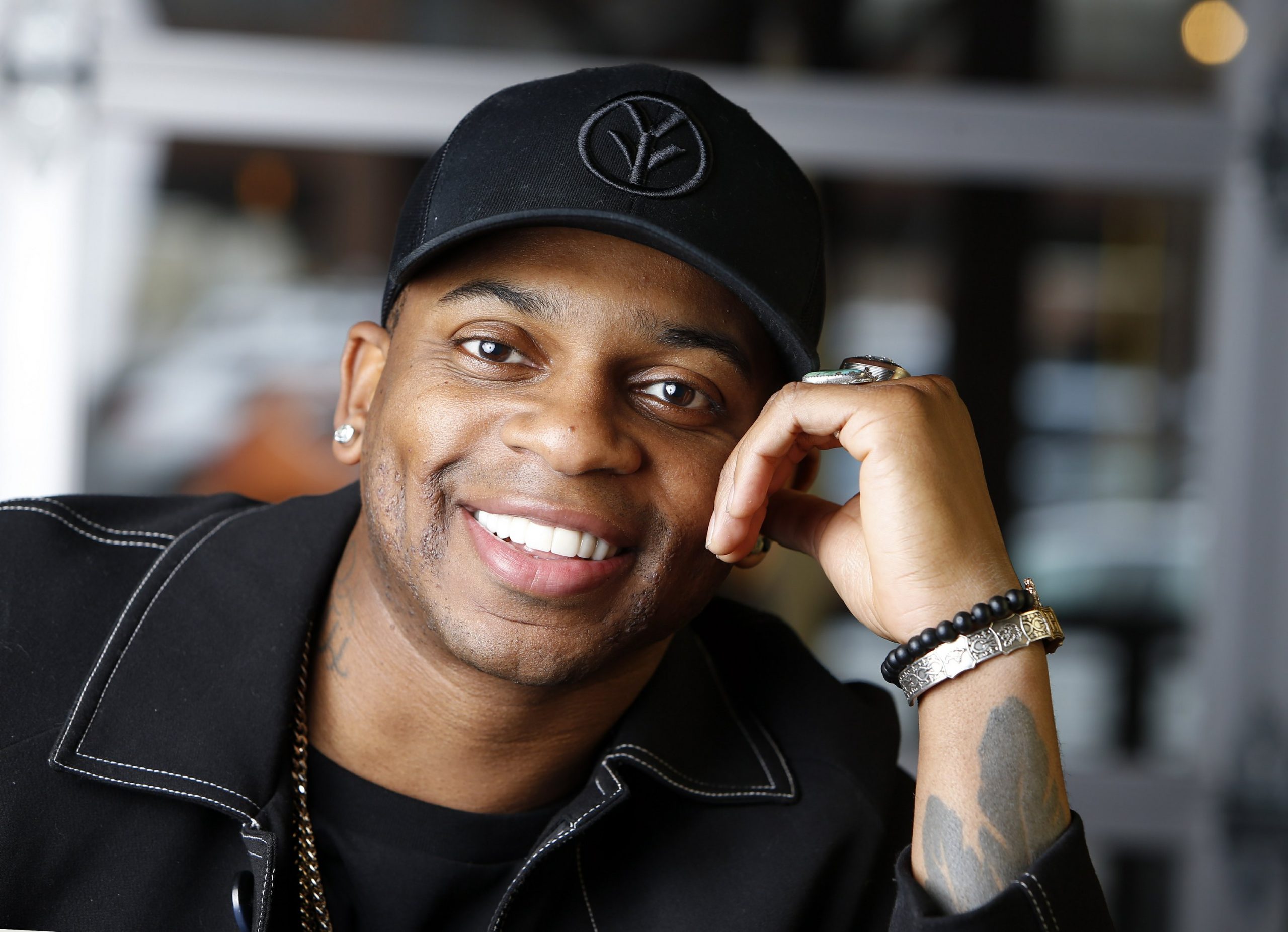 What is Jimmie Allen Net worth? Career & Personal Life? So, this article would help you to efface the dilemmas about Jimmie Allen Net worth. The country singer is more valuable than you ponder. Fans of Jimmie Allen recognize the smooth singer for fusing modern R&B with a country twang, resulting in an infectious, catchy musical style that we can’t get enough of his music. He is a country singer and songwriter from the United States. He is best known for his singles “Best Shot” and “Make Me Want To,” as well as his hit album “Mercury Lane” from 2018.

As with Sam Hunt and Thomas Rhett’s pioneering modern R&B and country fusion, Allen’s music stresses melody and groove in equal measure, with a comparable glossy feel. This slick, assured style assisted in propelling his 2018 debut, Mercury Lane, to number 11 on the country chart. Listeners can’t stop speculating about Allen’s net worth. As he continues to gain headway in the music industry, singing songs off his irresistible 2020 EP Bettie James. According to Rolling Stone, the country singer’s net worth is expanding rapidly, as seen by songs like “This Is Us” with Noah Cyrus and “Good Times Roll” with rapper Nelly.

What is Jimmy Allen Net Worth? Career & Personal Life

An estimate of Allen’s net worth puts it at $1.5 million, which is generated through both record earnings and live performances. Much of Jimmie Allen’s fortune has come through music and album sales. Several elements, including his social media popularity and internet presence, contribute to his net worth. Many people will remember him for touring with American Idol singer Scotty McCreery. Allen’s net worth is rapidly increasing!

Allen hails from Milton, Delaware, and is born on June 18. Since relocating to Nashville in 2007 to follow his goals (via Delaware Today), Milton, Del. native has been involved in the music industry (via Rolling Stone). His major break didn’t come until years later, in 2017, when he was signed to BMG. When it came to finding success, Allen says, “It took me about 11 years of living in Nashville before I got anywhere.” It was unquestionably his persistence and ambition that got him to where he is today. His 2018 single “Best Shot” became the second most played song on country radio (Rolling Stone) and reached the top of the Country Airplay chart (Billboard). 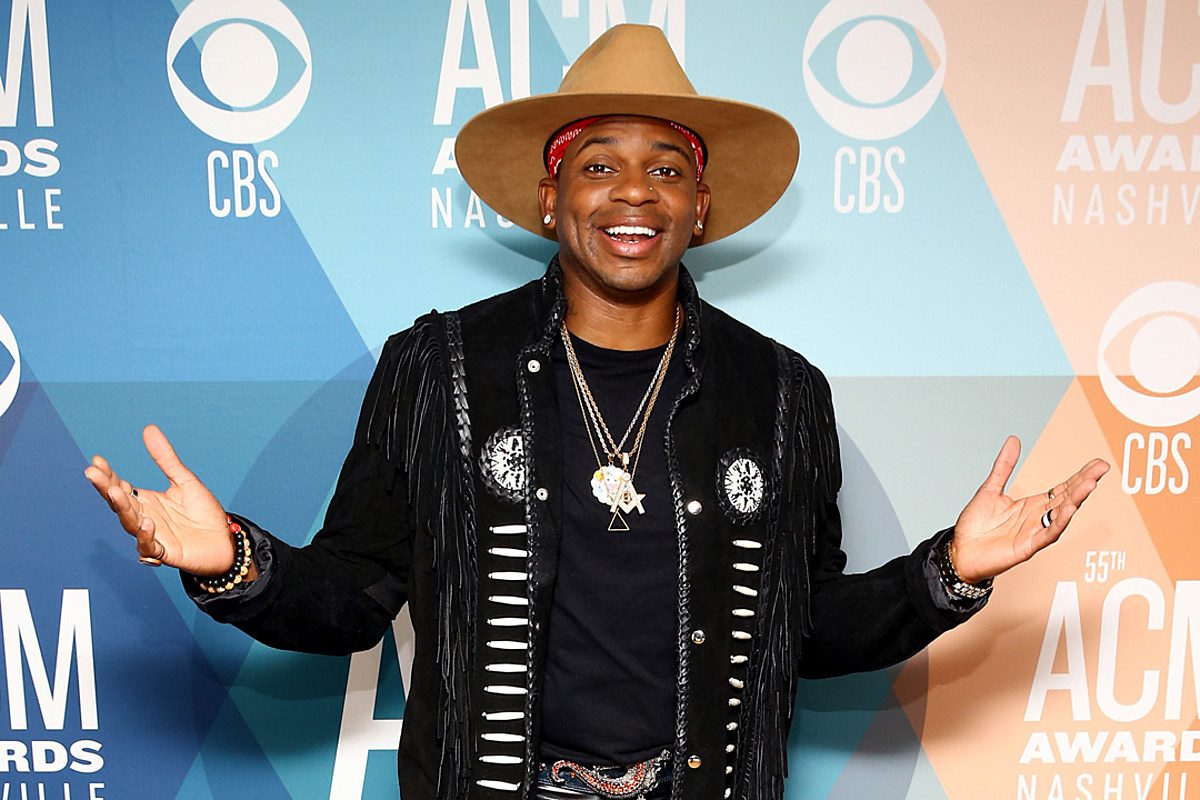 Jimmie Allen, 34, may be seen as a rising star, but he has been working towards his musical aspirations for years. While living in Nashville with absolutely no money, The Washington Post reports that the young man dreamed of one day being a country singer while sleeping in his car.

If you’re a fan of Allen, you’ll know that his success did not happen overnight. Aside from doing stand-up comedy (via Taste of Country), the artist auditioned for and failed to qualify for American Idol before the live events, Cape Gazette reports. According to the Tennessean, the country star was homeless for months at a time. The country star was able to overcome adversity to achieve popularity and financial success.

Also Read: LeVar Burton Net Worth: The Wealth of The New Host of Jeopardy

While on tour with Scotty McCreery, Allen began his music career. With the help of Wide Open Music, he signed a contract in 2016. Ash Bowers created his self-titled debut EP a year later. It was a huge smash and made Spotify’s “United States Viral 50” chart. Country radio stations added it to their rotation within a week of its debut. Country Airplay and Billboard’s Hot 100 all charted the song.

“Mercury Lane,” Jimmie’s debut album, was produced by Ash Bowers and published in October of 2018. Billboard Country Airplay charted “Best Shot” from that album at number one in November 2018. To top it all off Billboard Country Airplay charted the album’s second song, “Make Me Want To”. “This Is Us” was Jimmie’s collaboration with Noah Cyrus in 2010. A version of the song appears on his upcoming EP “Bettie James,” which is scheduled for release on July 10, 2019.

As of now, Jimmie is engaged to his girlfriend Alexis Gale. Jimmie and Alexis grew up in Milton, Delaware, but they didn’t meet until the spring of 2019 by chance. It was Jimmie’s cousin’s wife that put the two of them in touch. 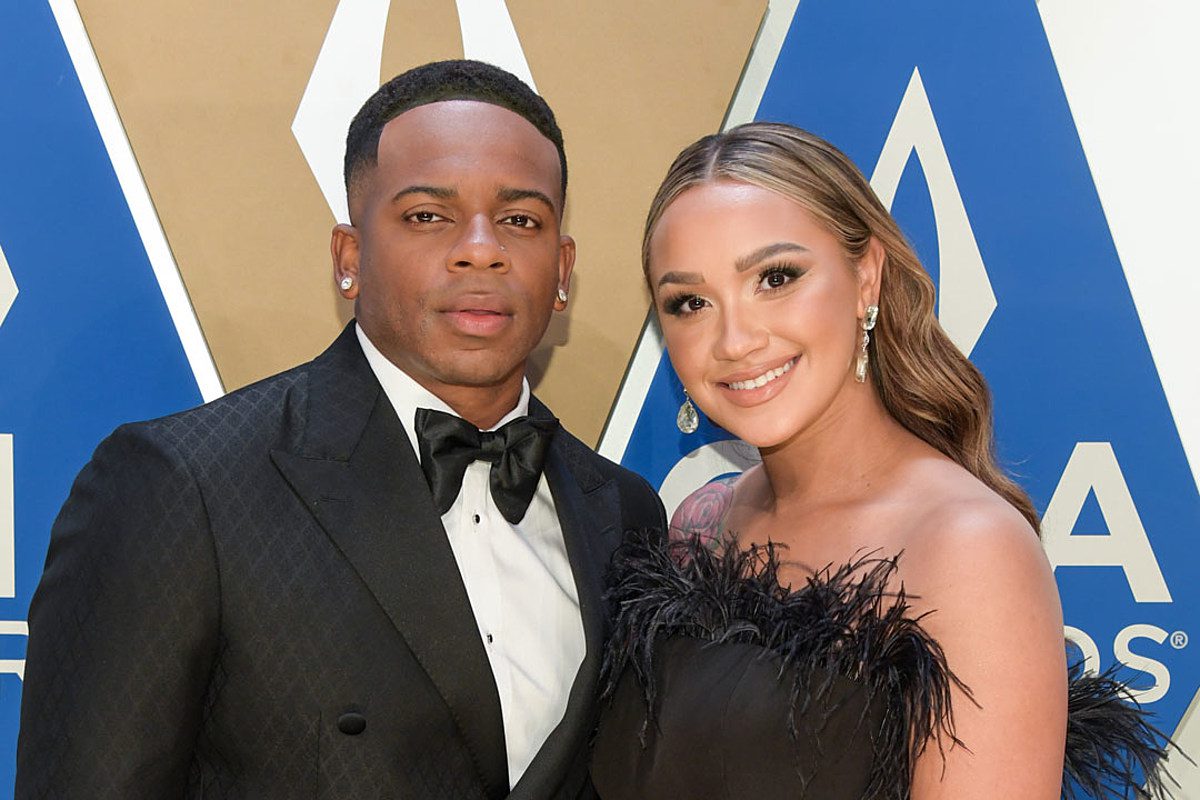 Naomi Bettie Allen, Jimmie and Alexis’ first child, was born in March 2020. Aadyn, Jimmie’s kid from a previous relationship, is six years old. At Disney World in 2019, while their families were watching, Jimmie proposed to Alexis.

Hope you got a clear catch idea about your question What is Jimmie Allen Net Worth? Career & Personal Life. Now Check Out the video of the hit album “Best Shot” from 2018 by Jimmy Allen.