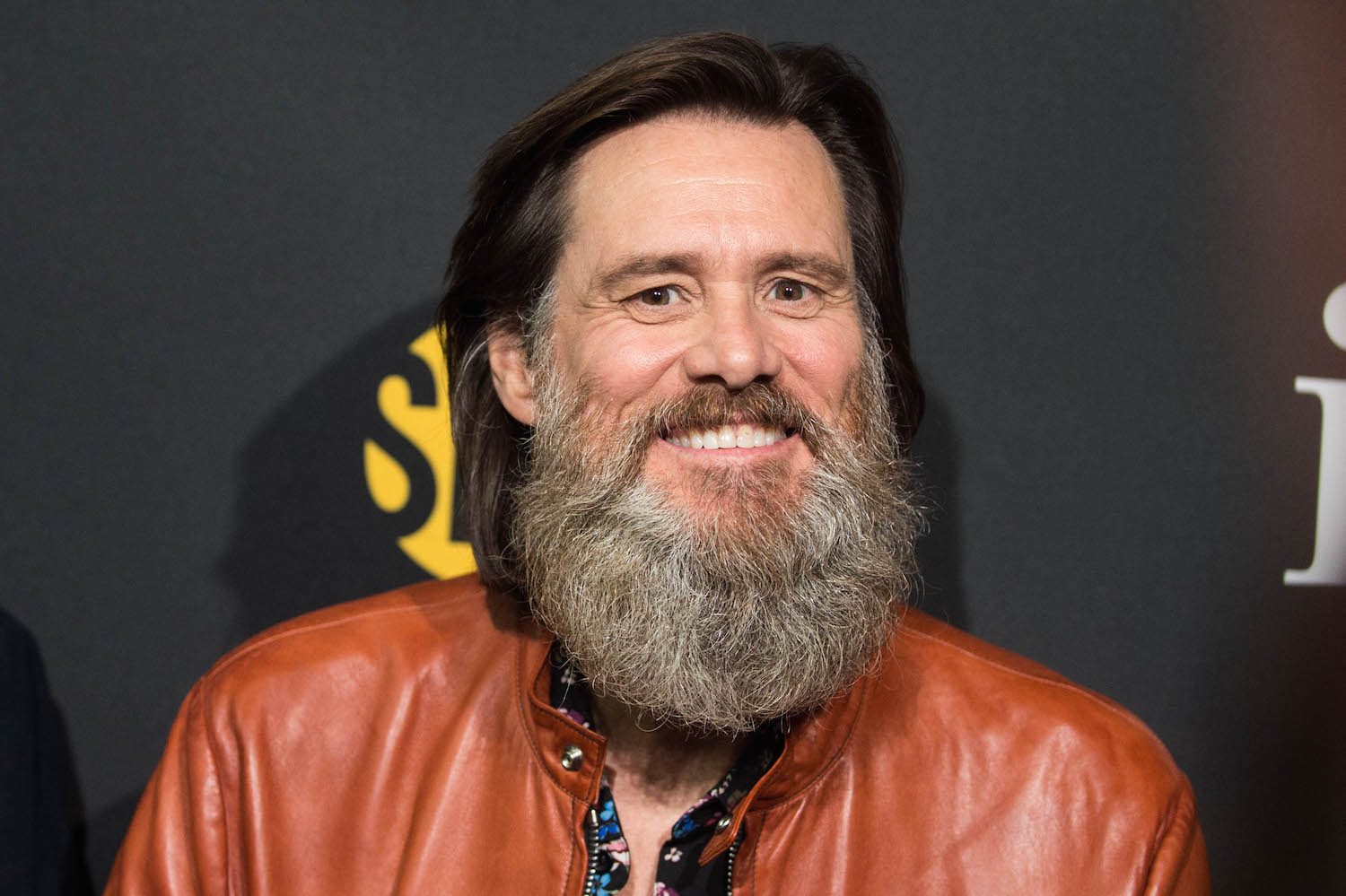 How much is Jim Carrey’s net worth? James Eugene Carrey is a Canadian-American actor, filmmaker, comedian, writer, and artist. The superstar is known for his dynamic performances and ability to thrive in a variety of comedic styles as a comedian. He is most notably known for his roles in the movies The Mask (1994), The Cable Guy (1996), The Truman Show (1998), Man on the Moon (1999), How the Grinch Stole Christmas (2000), Bruce Almighty (2003), Eternal Sunshine of the Spotless Mind (2004) and many more.

Carrey has had success in serious parts while being generally typecast as a comic performer. Doing Time on Maple Drive (1992), an Emmy-nominated made-for-television film, was his first dramatic hit. Carrey rose to prominence with starring performances in The Truman Show (1998) and Man on the Moon (1999), both of which earned him Golden Globe nominations.

Jim Carrey has remained an all-time favorite in the field of comedy, and without him, Hollywood just wouldn’t have been what it is today. 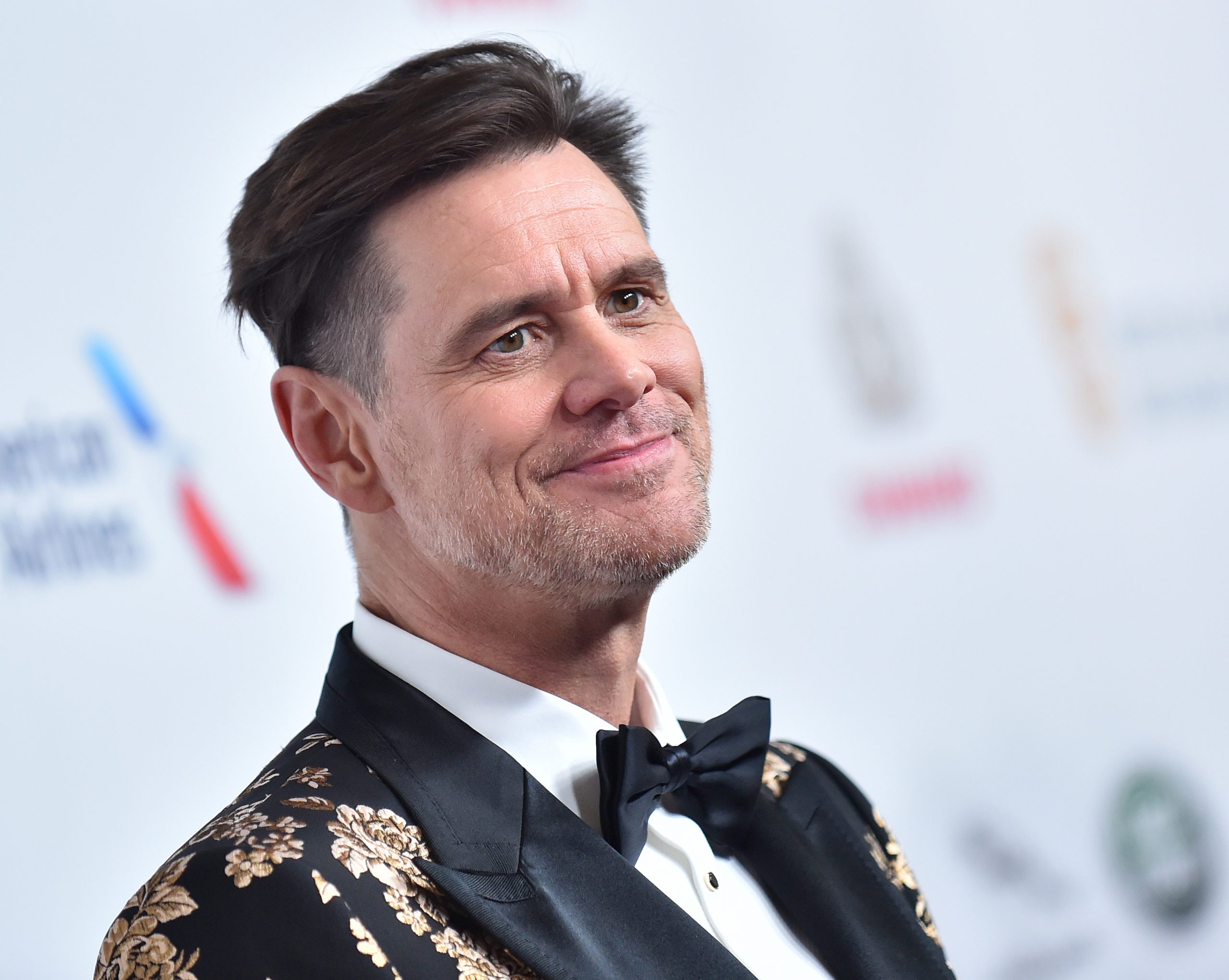 A picture of Jim Carrey.

As of 2021, Carrey’s net worth is $180 million. His fortune has been amassed through a successful acting and comedy career. Carrey was one of the highest-paid Hollywood celebrities from the mid-1990s to the early 2000s. He earned over $200 million between 1994 and 2008 alone. Over the next ten years, he made another $100 million.

Carrey is also known for being the first actor to earn $20 million from a single film. Thanks to his role in The Cable Guy, he was able to accomplish this feat in 1996. 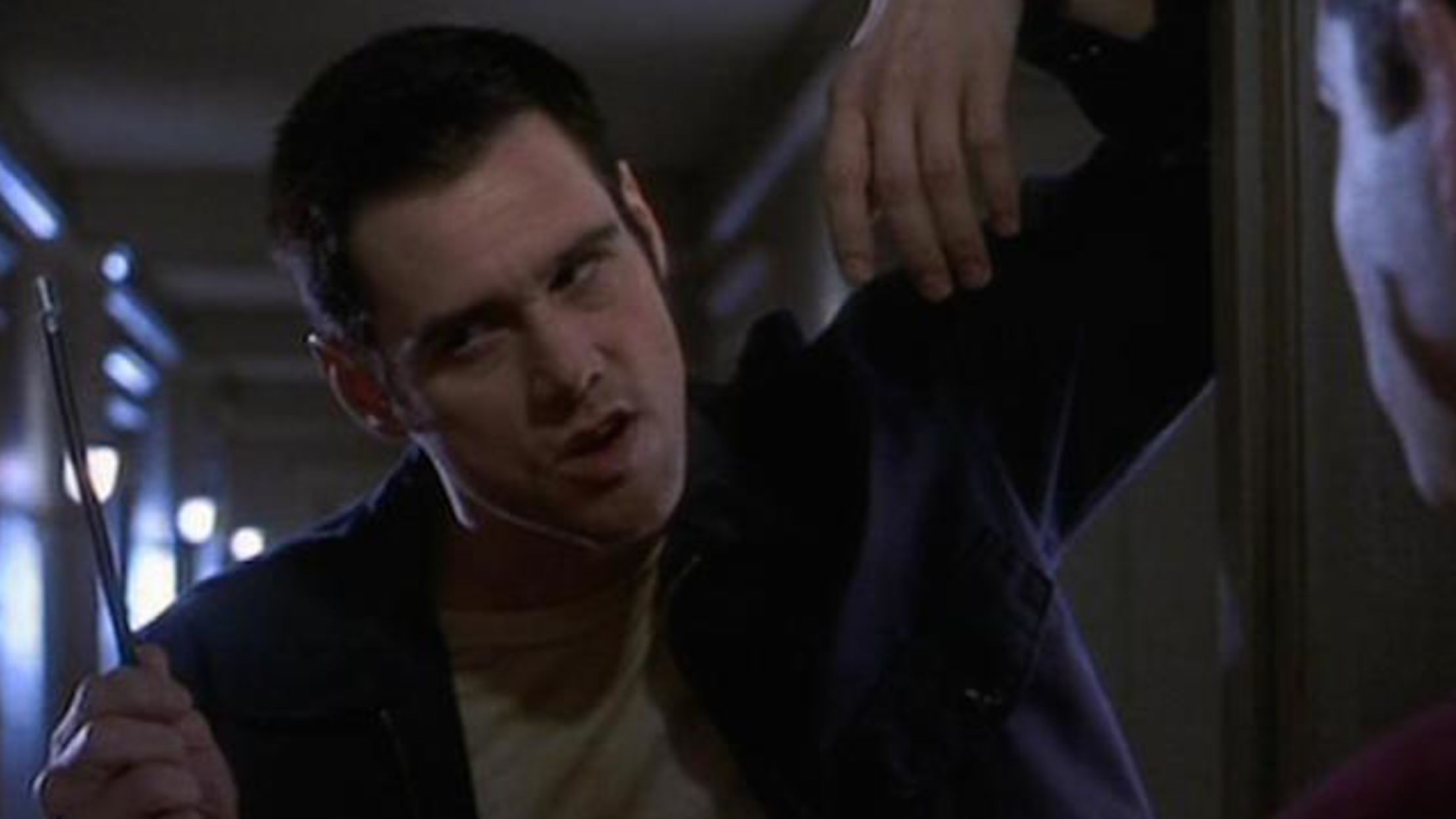 A still from the movie. ‘The Cable Guy

Jim Carrey was born in Canada, on January 17, 1962, to Kathleen Oram Carrey and Percy Carrey. His father worked as a musician and accountant, while his mother was a stay-at-home mom. Carrey began his career as a stand-up comedian before moving into the film industry. His comedic career, on the other hand, got off to a sluggish start. He kept honing his comedy talents and ultimately graduated from open-mic nights to regular paid shows.

Rodney Dangerfield, a well-known comedian, spotted Carrey and invited him to join his tour. Carrey decided to relocate to Hollywood to pursue his funny aspirations in earnest after the two visited Las Vegas. Jim Carrey performed his first television stand-up performance in the United States in 1982, when he appeared on the show An Evening at the Improv. He made his first appearance on The Tonight Show the following year.

He got his first major role in 1994 In the films Ace Ventura: Pet Detective, The Mask, and Dumb and Dumber. Carrey earned two additional starring parts the following year, one in the film Ace Ventura: When Nature Calls and the other in the film Batman Forever. Since then, he has worked in many famous and critically acclaimed movies such as Fun with Dick and Jane, Yes Man, Kick-Ass 2, Dumb and Dumber To, A Christmas Carol, Mr. Popper’s Penguins, and many more. 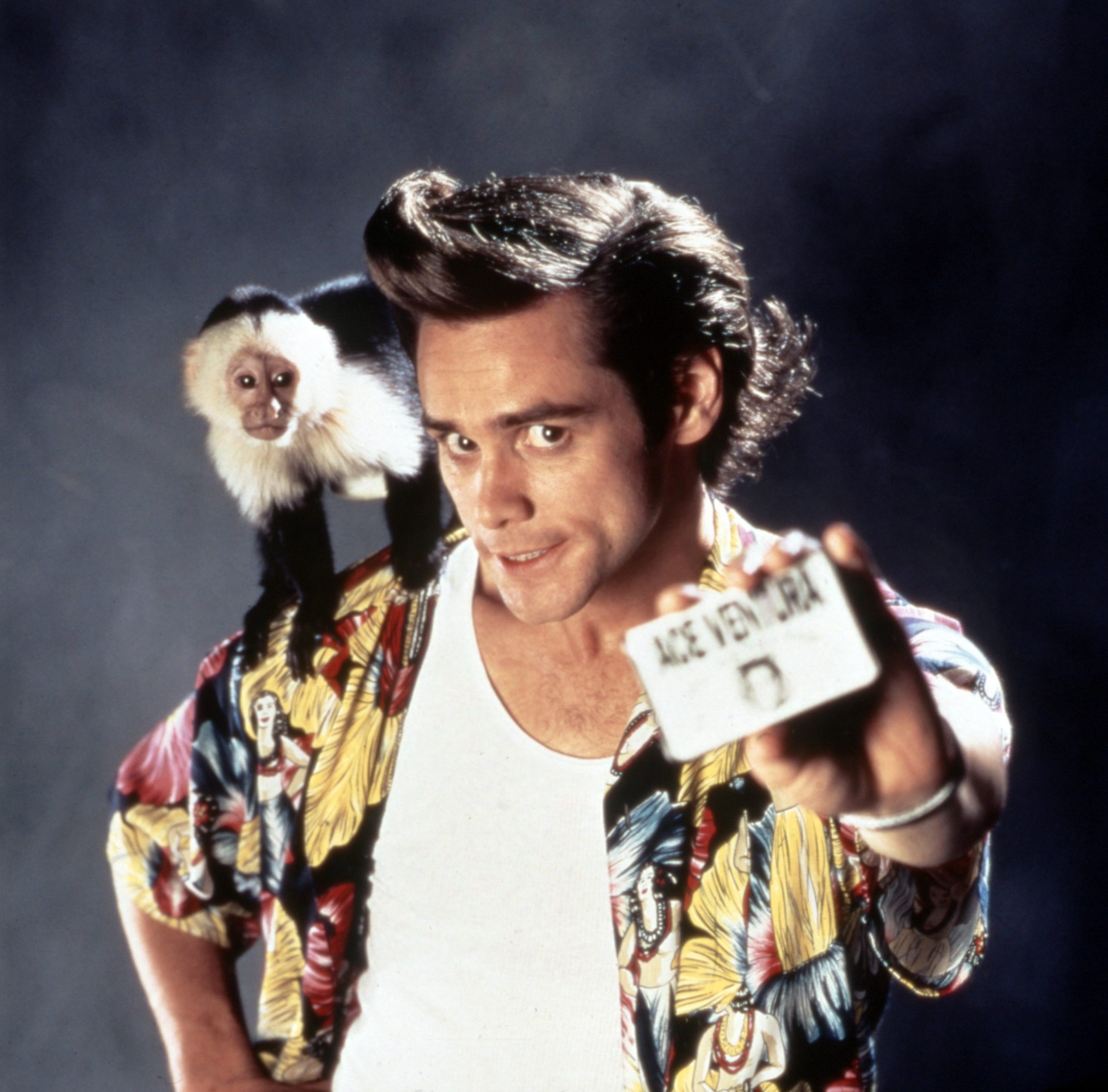 Jim Carrey is a well-known author in addition to his work in the entertainment industry. The two books he published are How Roland Rolls (2013) and Memoirs and Misinformation (2015) which he co-authored with Dana Vachon in 2020. In 2013, Roland Rolls won the Gelett Burgess Children’s Book Award his book, ‘The Roland rolls’.

Jim has bagged a huge number of awards for his brilliant acting. He was nominated for both the BAFTA Award for Best Actor in a Leading Role and another Golden Globe Award for his role in the psychological science fiction romantic drama film Eternal Sunshine of the Spotless Mind (2004), and he was also praised for his dramatic performance as Jeff Piccirillo in the Showtime tragicomedy series Kidding, for which he received a Golden Globe nomination. Two of the most notable awards he received are:

Jim Carrey will reportedly reappear on the big screen with the release of the movie ‘Sonic the Hedgehog 2’ in 2022. It is a forthcoming American action comedy film based on the Sega video game franchise. It’s the sequel to Sonic the Hedgehog, and it’s directed by Jeff Fowler again, with Pat Casey, Josh Miller, and John Whittington writing the script. 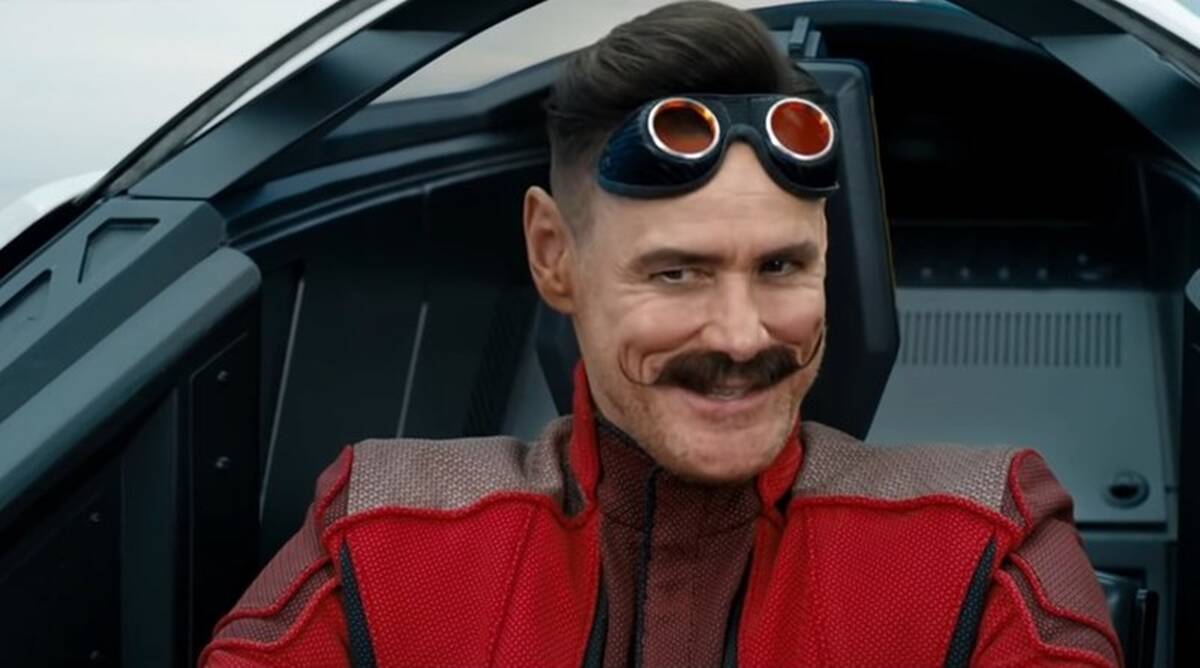 Jim Carrey in ‘Sonic the Hedgehog’

Also Read Sonic the Hedgehog 2 Wraps Filming: Here’s What We Know About It