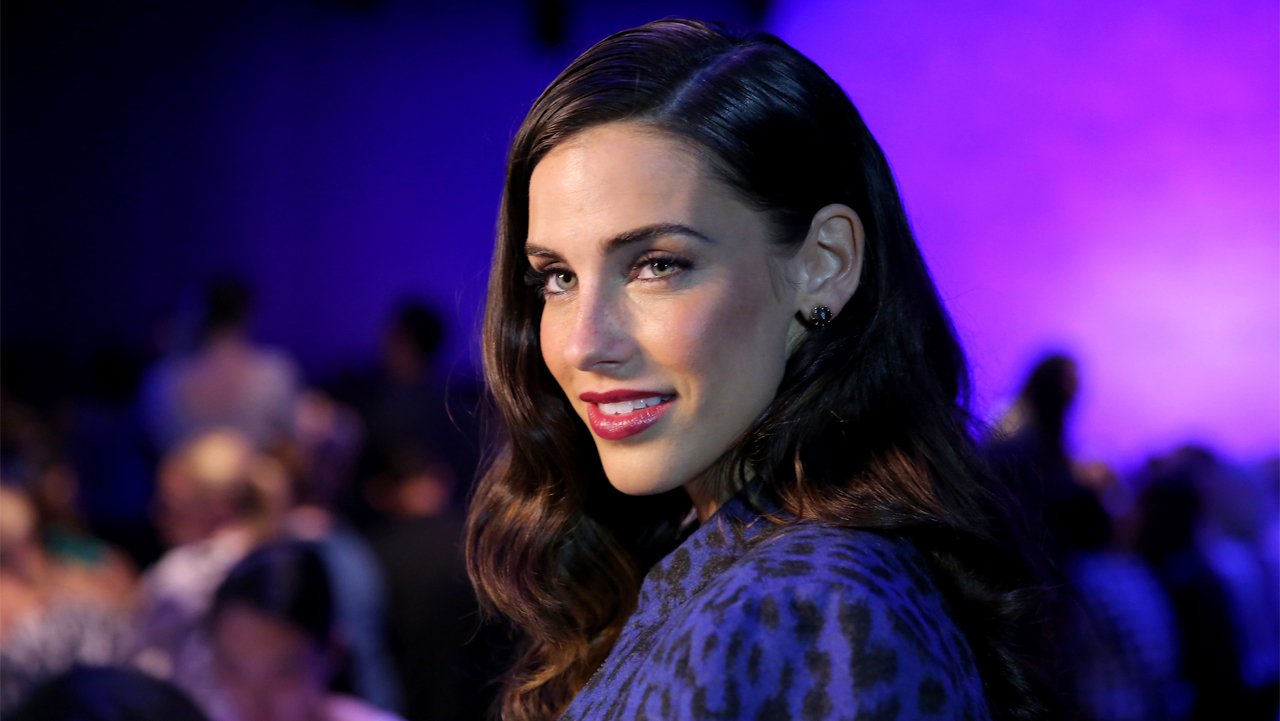 What do we know about Jessica Lowndes Dating? Canadian actress, singer, producer, and songwriter Jessica Lowndes came into worldwide recognition after she bagged the role of Adrianna Tate- Duncan in the hit CW series 90210. Jessica later stared in several Hallmark movies as well. Jessica is a familiar face in the Hallmark family with starring in several back-to-back movies. The star recently starred in the lead role in yet another Hallmark movie.

She even co-produced the Lifetime Channel movie titled Too Close for Christmas.  She co-produced the movie with Chad Michael Murray. Jessica Lowndes starred in the Hallmark movie A December Bride alongside Daniel Lissing. The actress recently starred in the Hallmark movie, Mix Up In The Mediterranean. Lowndes plays the role of Meg. Meg is one of the competition organizers who soon starts falling for the chef, but there’s a twist as she is unaware of the fact that he playing the part of his gay brother. Let us take a look at all the details regarding Jessica Lowndes Dating.

Jessica Lowndes Dating: Who Is The 90210 Star With?

The actress has been romantically linked with some of the popular actors of the Entertainment industry. Jessica dated his 90210 co-stars Adam Gregory. The relationship was short-lived, and the two called it quits after one year. The actress later dated Danny Cipriani for a short while. According to rumors, the two met at a Los Angeles juice Bar, and Danny was smitten by Jessica’s charms.

The December Bride star was reportedly dating athlete Jeremy Bloom. However, the two also called it quits as insiders claimed that the two saw no future for their bicoastal romance! Later, Thom Evans and Jessica began started dating back in 2013, and the relationship survived only for seven-month! The couple soon decided to call it quits, and it was rumored that their long-distance relationship took a  toll on them, eventually leading to the split.

Jessica Lowndes dated popular actor Jake Gyllenhaal. However, even this relationship was a short-lived affair and could not stand the test of time! The relationship was a low-key affair, and not much was known about it. When the actress pranked fans with her not-so-real relationship with comedian Jon Lovitz, he also went on with the act and even tweeted about it, saying that many are jealous seeing the two together!

The actress was also romantically linked to Breaking Bad star Aaron Paul. The relationship soon fizzled out without much buzz around. The actress is currently not seeing anyone and is busy while she starred in yet another Hallmark movie! The star describes that the movie is all about harnessing your ambition and following your dreams and your goals, and doing things your way. Lastly, Jessica explains how it is all about acceptance.

The 90210 stars had a funny one and thought of giving fans a little shock by implying that she is seeing Jon Lovitz! Jessica and comedian Jon Lovitz chose April Fools Day and pranked everyone by faking their relationship with a series of cryptic Instagram photos! Fans were almost convinced when one of the pictures showed a big diamond ring! People were undoubtedly talking about her secret connection and whether she is engaged to the popular comedian or not!

However, contrary to the ongoing speculations, it was later revealed that the prank was intended to promote her new music video, ‘Déjà vu (Remix).’ Jessica planned this concept of a fake romance to get a little fun out of it. She also took this opportunity to praise the comedian and described him as the funniest human being she had ever met. However, the prank took everyone by surprise and took social media by frenzy soon after. Not to forget, the popular comedian also actively participated in the prank! The two pulled the perfect prank, and honestly, everyone fell for it after the pictures resurfaced on social media.