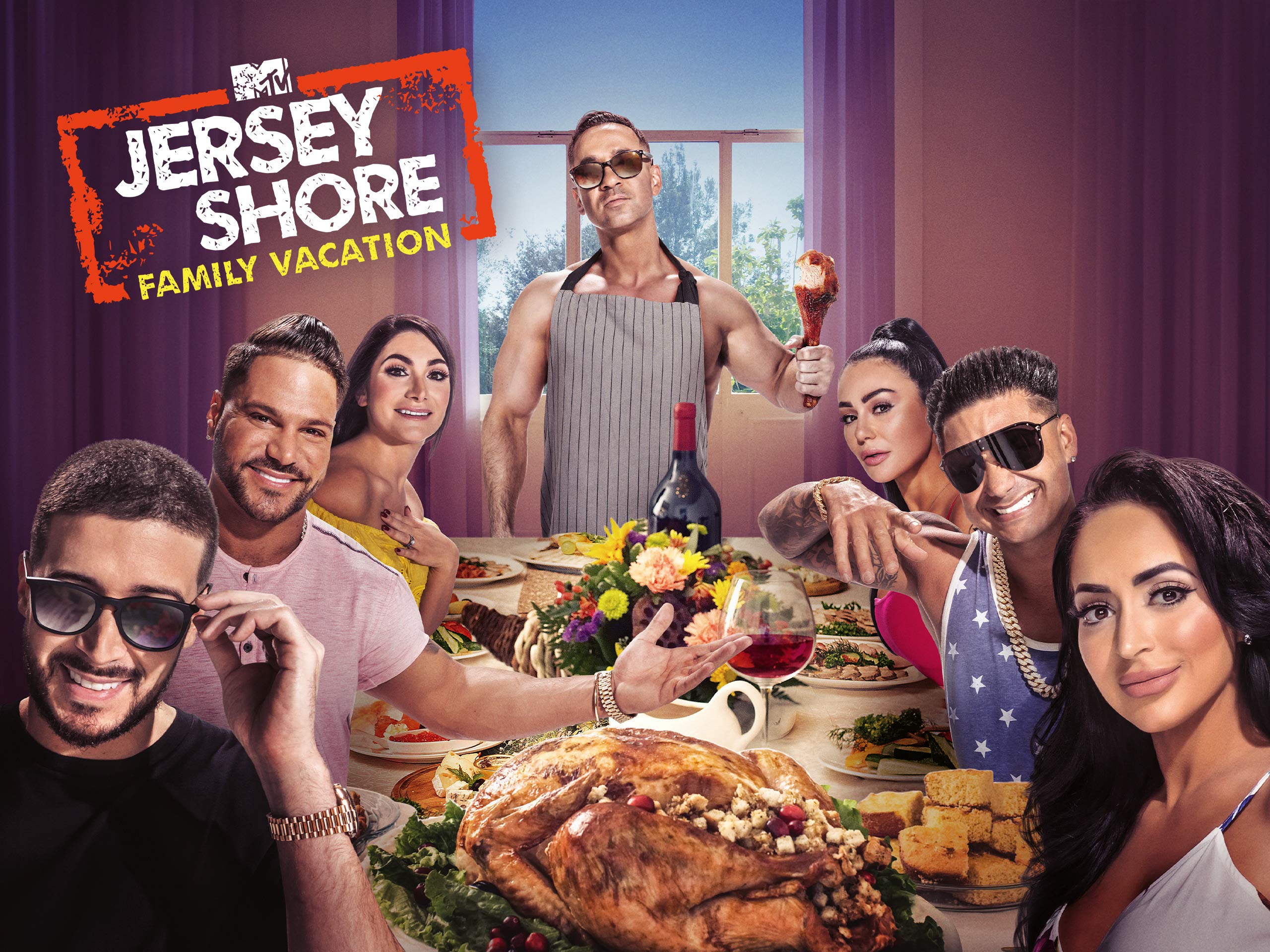 Jersey Shore: Family Vacation Season 4 has started airing a little while ago and has already given off 29 episodes in total. As of right now, we are all waiting for the next season to drop out soon. For those who are not aware, it is a reality TV show that gives us immense drama and gossips. There is another great news in store for all my readers here. Jersey Shore season 5 has also been confirmed by the creators, and it is going to drop out soon. Previously on the show, we saw that a horse race was conducted. It left Deena utterly confused about everything that was happening.

On the other hand, Angelina is having a meatball daily in her diet. Then we see the guys as they are starting up with their wrestling and step into the ring with the pro wrestler fiancé of Jenni. Then in the twenty-second episode titled Guido Mania 2, we saw a healthy competition between Mike and Ronnie. They are having a rematch of the century in order to determine the supreme one. There was another fact that had to be determined. The audience needed to know who is going to be responsible when the bet of Jenni and Angelina reached the conclusion.

Then later in the show, the audience got a chance to know Ronnie’s girlfriend. All the couples on the series were put against each other in order to face off in the annual Bae Game. Vinny comes across a person with whom she was in love with a very long time ago. Although, The Investigation was about to return, and this will surely affect the members who were ready to have a Jersey Shore Family Fun Day. In the 24th episode, we saw that The Investigation is being taken by Mike to a whole new level when he starts the process of Full Disclosure. We see that a debate is going on over the toilet. 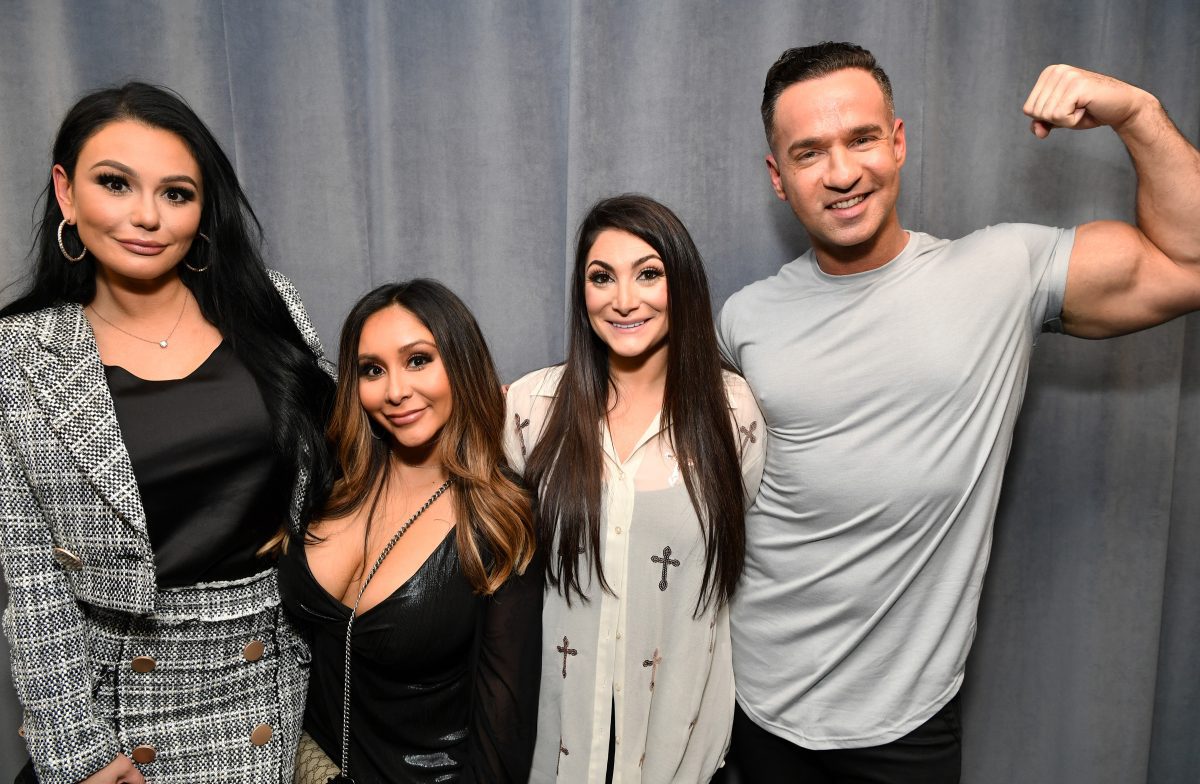 Later, Snooki arrives at the Poconos as well in order to surprise JWOWW, given that it is her birthday. It is now obvious that a Snooki is on the loose. It means that guidos will be going down in cardboard boars. Angelina decides that she wants to make a speech in the 25th episode. We see that the celebrations for the birthday of JWOWW are now in full effects. In the most recent episode of Jersey Shore Family Vacation Season 4, titled Best Birthday Ever, we saw that Vinny Guadagnino goes on to host a talent show.

This event becomes so mesmerizing that even a beef between the two roommates gets instantly big because of it. Snooki was the one who did an excellent performance and won everyone’s heart. It was now Angelina’s turn to deliver her speech. Her words gave a new meaning to what bombing means. Well, this was all that we have seen previously in the drama. It is time to go on and talk about everything that future holds for us in the show with its end.

Jersey Shore Family Vacation Season 5 Episode 1 does not have a release date till this point in time. Although, we are hoping that it is announced soon. Given the fact that creators have already renewed the drama, it is obvious that the chaos will continue. Now, we hope that a launch date for next season comes out soon, but it will not be possible. The reason behind it is that Jersey Shore Family Vacation Season 4 has just ended. It will take some time for the channel to analyze the new members, admit them, and film the whole installment.

Thus, it is purely a prediction that a new season will come out for us in the middle of next year, that is, 2022. As for where you can watch it, we are guessing that it is again on MTV. Nevertheless, platforms such as YouTube TV and DirecTV will always let you guys stream the episodes live. Then we also have VOD platforms such as Amazon Prime Video, which will let you rent or buy the new entries.