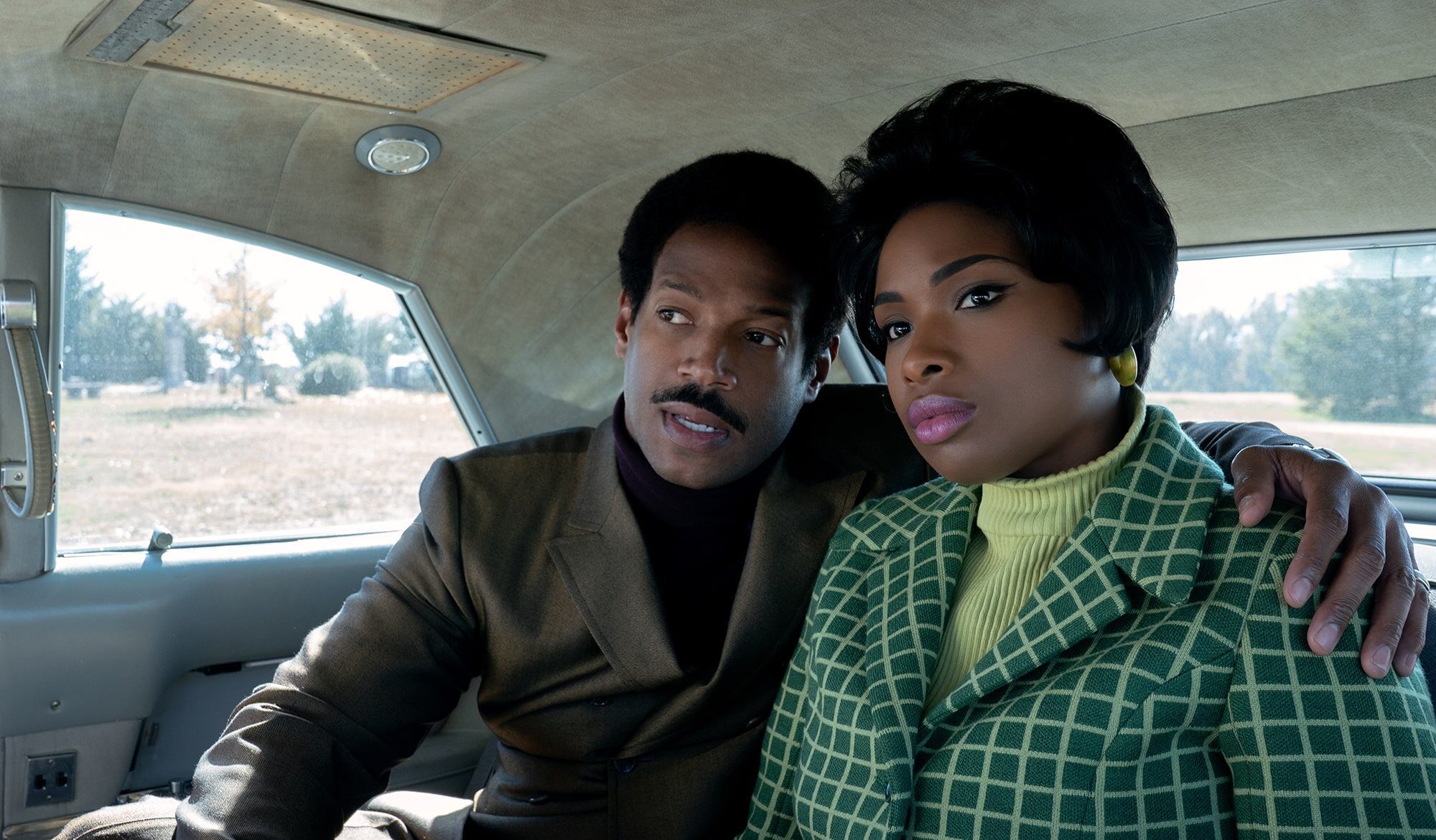 Jennifer and Marlon driving for shoot of Respect 2021

Jennifer and Marlon had already gathered limelight, but fans want to know whether Jennifer Hudson And Marlon Wayans Dating 2021? But before knowing about the relationship, let’s scroll about the couple. Jennifer Hudson is an award-winning actress and singer from the United States. Her roles in films such as “Dreamgirls,” “Sex and the City,” “The Secret Life of Bees,” and “Black Nativity” earned her international acclaim. Hudson rose to fame in a short time after making her film debut in 2006, with the musical drama picture “Dreamgirls.”

Her performance in the film earned her a number of accolades, including an Oscar nomination. Following the success of her first film, she starred in the American romantic comedy “Sex and the City.” After that, she starred in the drama film “The Secret Life of Bees.” Spike Lee directed and produced her in the drama picture Chi-Raq, which was one of her significant film roles. 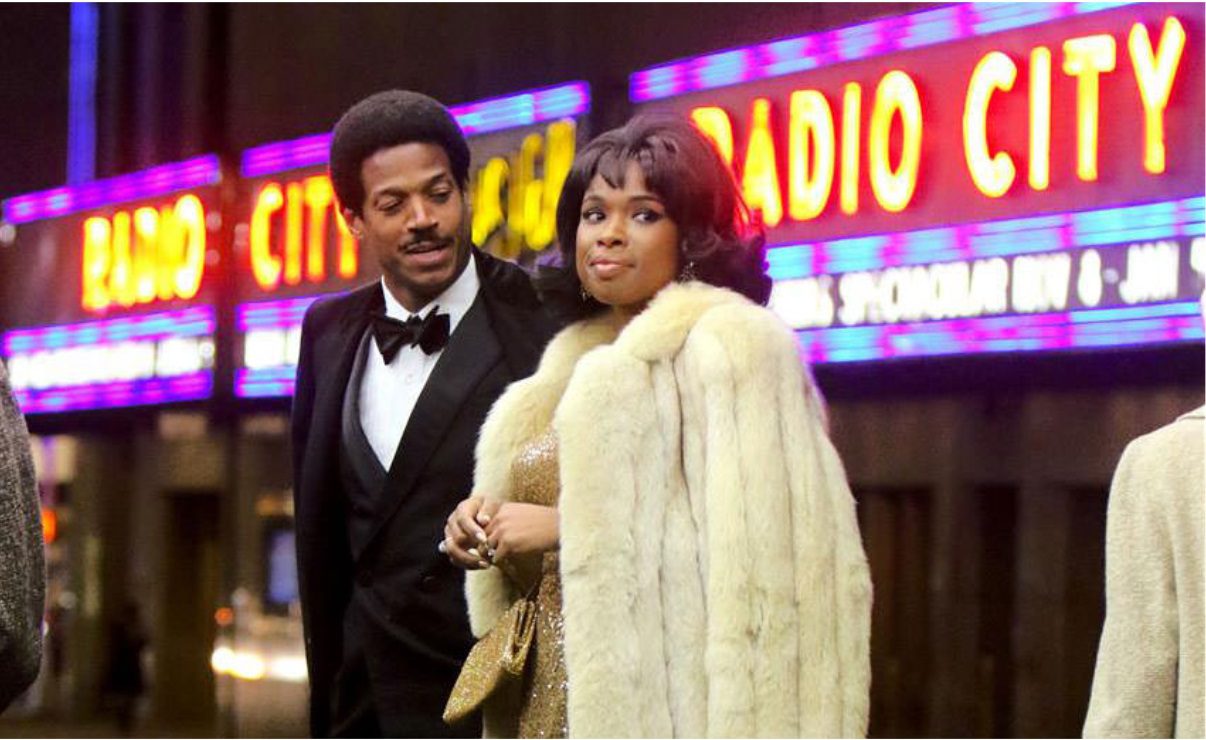 Throughout her career, she has been in a number of television shows, including “Smash,” “Empire,” and the television film “Confirmation.” She has three studio albums to her credit as a performer to date. In 2008, she launched her self-titled debut album. It was a tremendous hit after debuting at number two on the Billboard 200. Marlon Lamont Wayans is a well-known American actor and screenwriter who has been in films such as ‘G.I. Joe: The Rise of Cobra,’ ‘Scary Movie,’ and ‘A Haunted House,’ as well as sitcoms such as ‘The Wayans Bros.’ and ‘Marlon.’

Marlon Wayans made his feature debut in the film “I’m Gonna Git You Sucka,” in which he played a tiny role. He is part of the Wayans family of actors, which also includes filmmakers and various supportive parts. He has worked on multiple projects with his brother Shawn Wayans, including the comedy films “White Chicks,” “Scary Movie,” and “Scary Movie 2.”

Like Aretha Franklin and Ted White (Franklin’s first husband) in the forthcoming biopic Respect, singer Jennifer Hudson and White Chicks actor Marlon Wayans have been linked off-screen, with some wondering if the two are dating.

Also Read: Judah Lewis Girlfriend: Who is the actor dating in 2021? 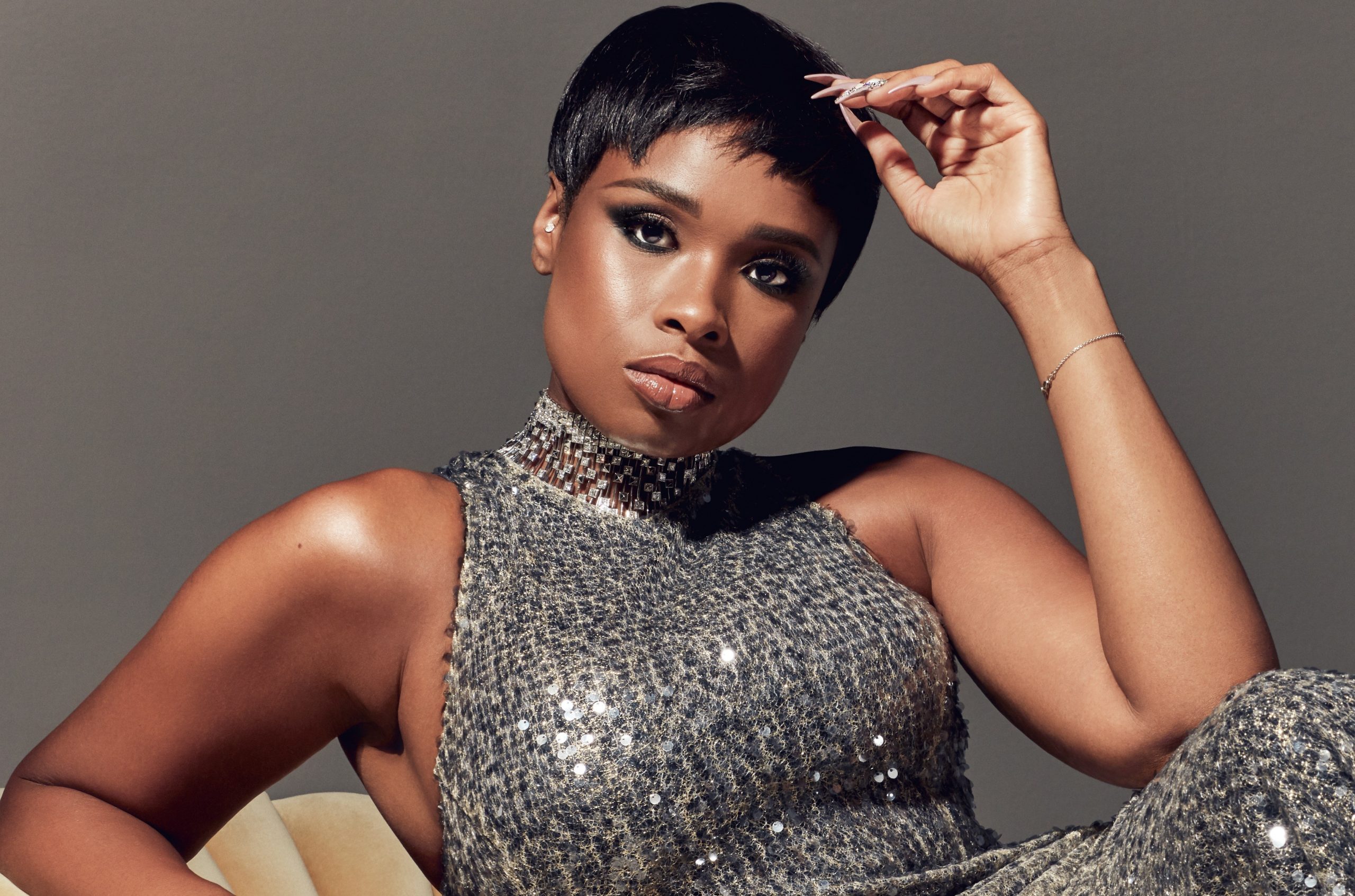 Jennifer Hudson and Marlon Wayans appear to have first been linked in a YouTube video headlined Jennifer Hudson, and Marlon Wayans Go Public About Their Romantic Relationship. Some have wondered if the two have been dating since the weekend and have resorted to Twitter to express their suspicions. Marlon Wayans is currently unmarried, despite the fact that he was formerly recognized for his long-term romance with Angelica Zachary.

Between 1992 and 2013, the couple was married for slightly over two decades. Wayans and Zachary have two children together: Amai Zackary Wayans, a girl, and Shawn Howell Wayans, a son. Jennifer Hudson has kept her love life discreet in recent years, so it is unclear whether she is now in a relationship.

She has, however, previously dated in the public eye with Hudson, who is best known for her engagement to former professional wrestler David Otunga. Hudson and Otunga first met in 2008 and announced their engagement later that year. David Daniel Otunga Jr. was born the next year to the couple. Despite the fact that the couple announced their separation in 2017 after nine years together.

Respect is a musical drama film directed by Liesl Tommy. It was written by Tracey Scott Wilson and Callie Khouri that was released in 2021. It is based on the life of American singer Aretha Franklin.

A film about Franklin’s life had been in planning for a long time. Franklin herself was involved in the pre-production. But the project stalled for years due to a lack of a suitable candidate. Franklin wanted Hudson to play her after the premiere of the musical film Dreamgirls (2006). However, she didn’t make up her mind until she saw her in the Broadway musical The Color Purple. The movie started filming in early 2019 and finished in February 2020. 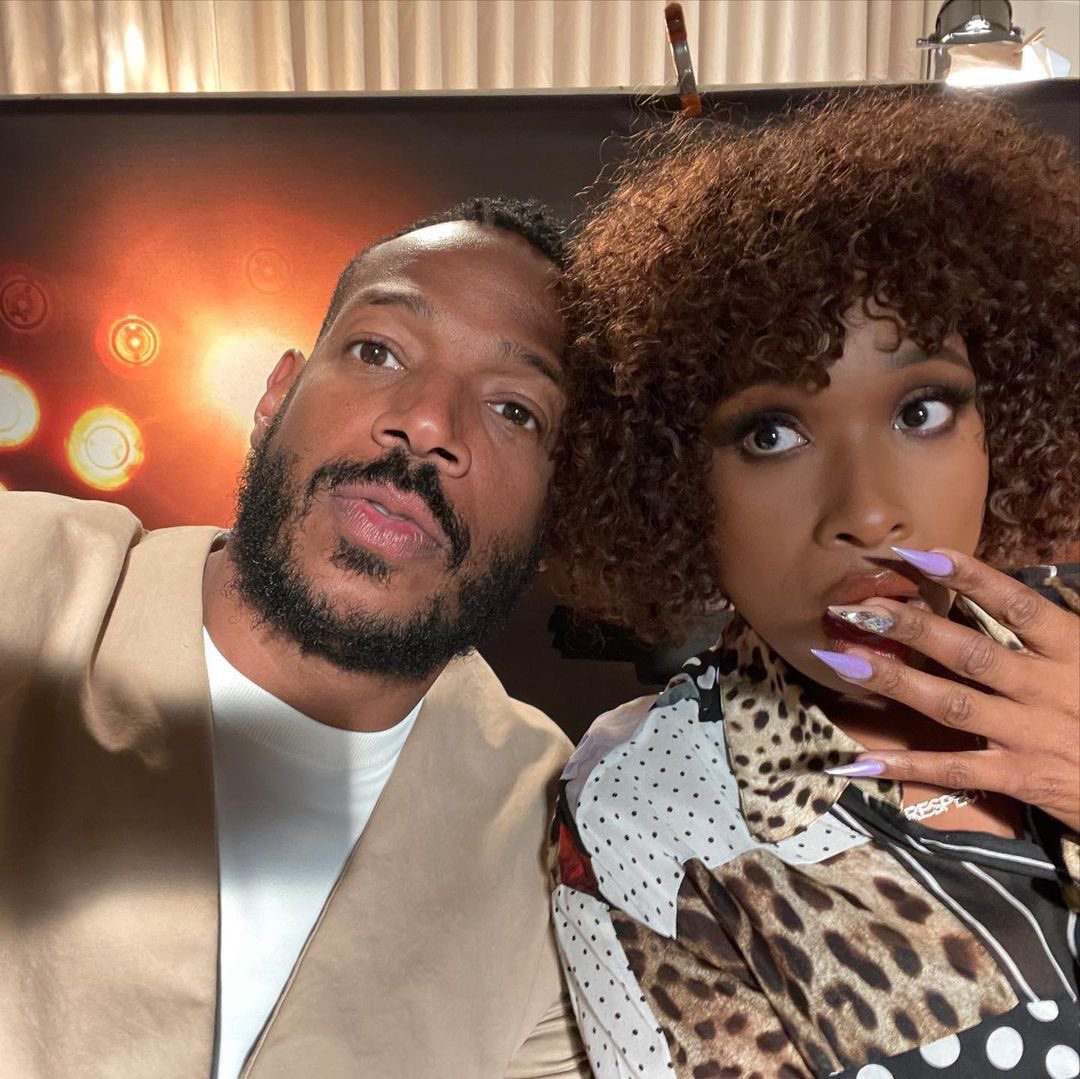 Jennifer Hudson was cast as Aretha Franklin in the film, which had been in the works for a long time. Franklin participated in the project until she passed away on August 16, 2018. Hudson’s performance, she thought, would earn him an Oscar nomination.

Also Read: Who is Teresa Wierson? Is She Dating the Famous Elvira?