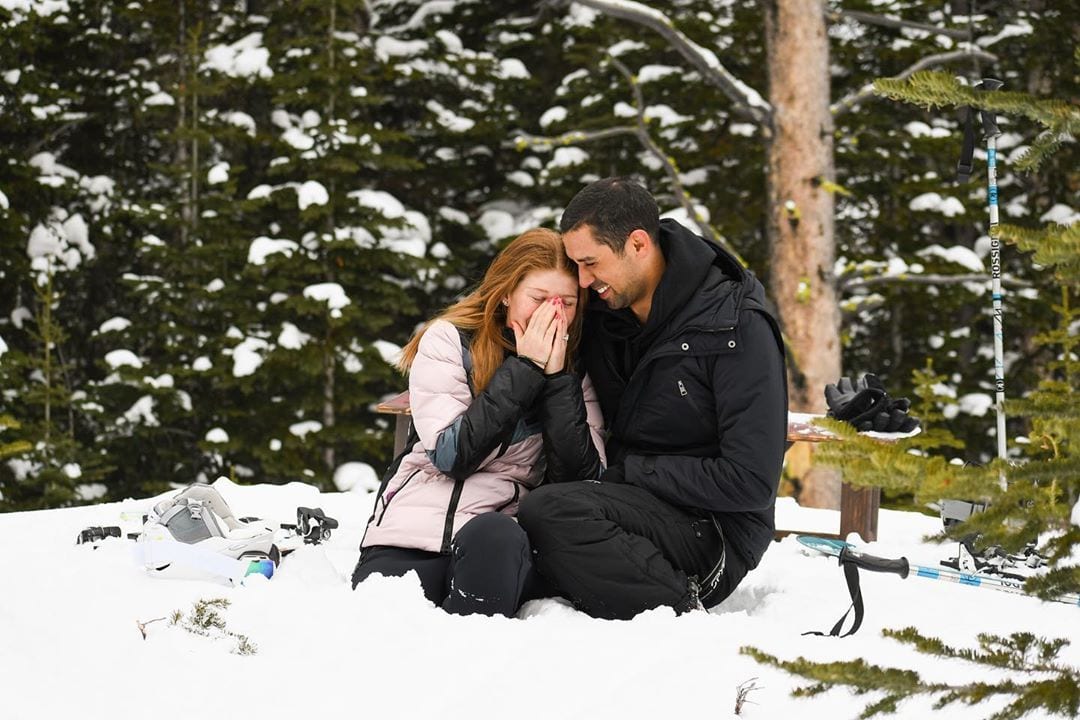 Jennifer Gates is the eldest of the three children of the billionaire Bill Gates, who is the founder of the tech giant Microsoft. Her full name is Jennifer Katherine Gates, and she is the firstborn of Bill and Melinda Gates. Born in a highly privileged family, Jennifer had a very simple childhood so that she can stay on the grounds and know the worth of life. No doubt, the values given by her philanthropist parents came to be evidently seen in her. Jennifer is a second-year medical student and has graduated in Human Biology from the Stanford University.

The eldest offspring of the Gates family is a humble 25-year-old adult who loves horse riding and is an accomplished equestrian. She has always been praised for managing her skill of equestrian and her studies, being a good student in the field of medical sciences. Recently, with the news of Bill and Melinda getting divorced was on fire, Jennifer requested privacy and support from people and media persons all over the world. Her way of handling this serious problem in her family was highly appreciated. 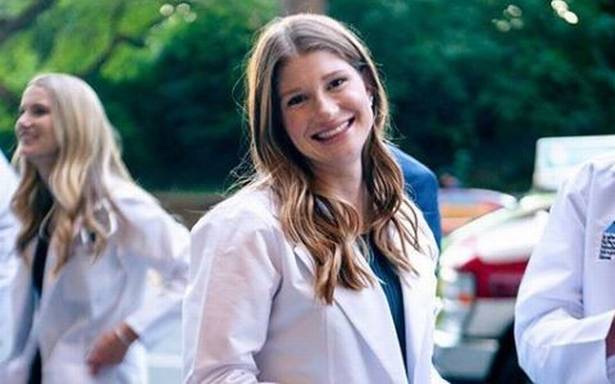 Being the daughter of the World’s Richest man is not an easy task. Jennifer was always seen helping her parents through their Bill and Melinda Gates Foundation. Alongside her parents, Jennifer got her share of fame as well. And thus, there were talks about the billionaire’s daughter going in full swing. In January 2020, the news of Jennifer getting married to her long-time boyfriend Nayel Nassar came in the news. Thus, in this article, we will discuss more Jennifer and Nayel’s relationship and their wedding ofcourse.

Is Jennifer Gates getting married?

Bill Gates’ daughter Jennifer Gates was in the news at the beginning of the year 2020 when the then 24-year-old girl announced her engagement with her long-time boyfriend Nayel Nassar. This news left the whole internet shocked as it came out rather surprisingly. She posted some pictures with Nayel on her Instagram account announcing her engagement. She shared some adorable moments with her fiancé, expressing her emotions through the captions. 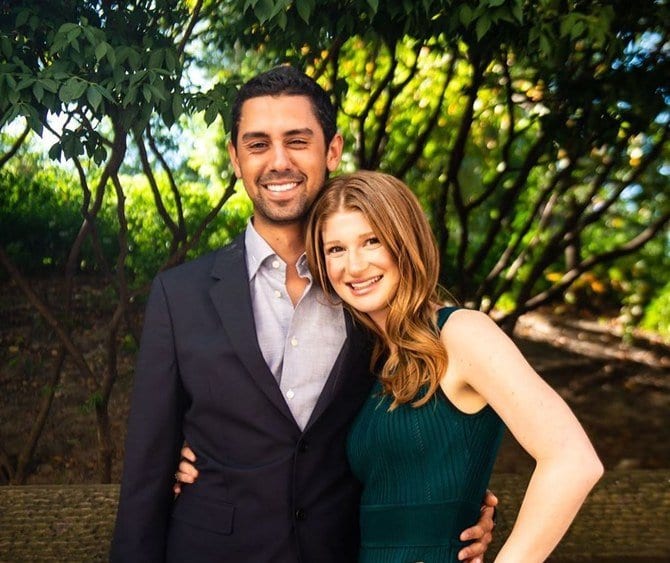 She wrote about how excited she felt when she was asked the question. It was almost like shifting the floor beneath her. Both of them share the common passion of Equestrian. In the caption, Jennifer also mentioned that she would say yes, a million times now. Jennifer and Nayel are in a relationship for quite a long time now. Nayel Nassar is also an equestrian who rides for Paris Panthers. Paris Panthers is a team managed by Jennifer Gates herself.

Nayel hails from Egypt and has been famous for his horse riding activities. The 28-year-old man is a professional equestrian who started riding at the age of 5. He was qualified for the International Federation for Equestrian Sports Show Jumping World Cup Finals in various years like 2013, 2014, and 2017. Likewise, he qualified for the FEI World Equestrian Games in 2014. Nayel regularly competes on the international Grand Prix circuit, under showjumping. He represented Egypt at the 2012 London Summer Olympics. 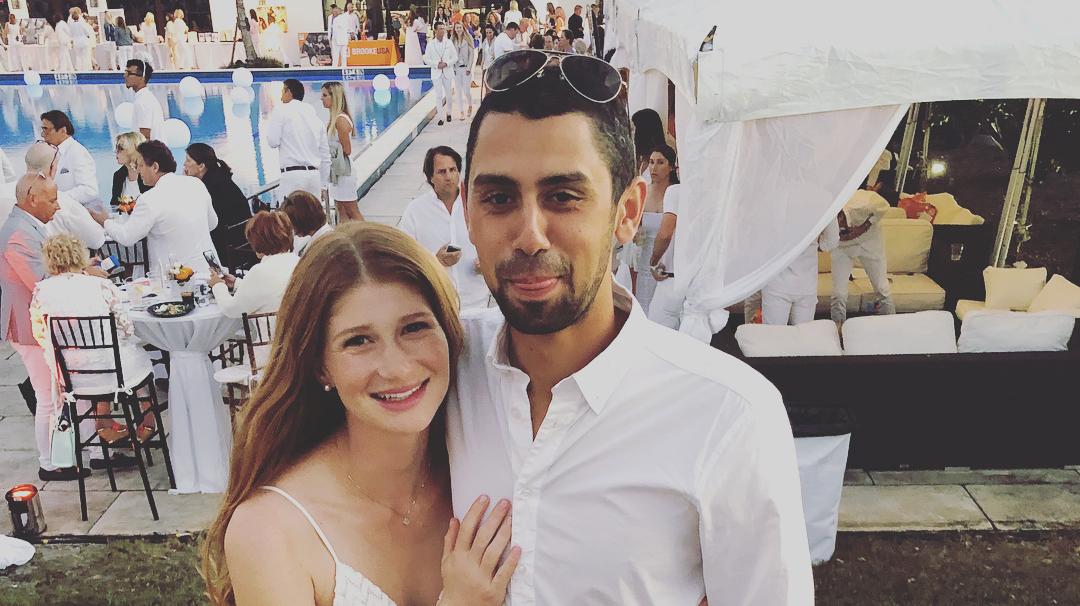 Nayel and Jennifer announced their engagement in January 2020

Just like her parents, Jennifer is a philanthropist and inculcates in various charity programs. Jennifer has been a part of a privileged family, therefore she knows the value of money for making the world a better place. She has two siblings, a little brother, and sisters. Jennifer is set to turn out a role model for her siblings because of her kind nature and loving attribute towards society as a whole.

Jennifer was often seen at various charity shows and events with her father and sometimes with her mother. She has often talked about how her family was under constant discussion on topics like HIV/AIDS, Polio, and various other issues, which their foundation was tackling with. She talked about the friendly environment at home and the discipline they have inculcated in her life. The simplicity is evident on her face, as well as through her actions of humanity. 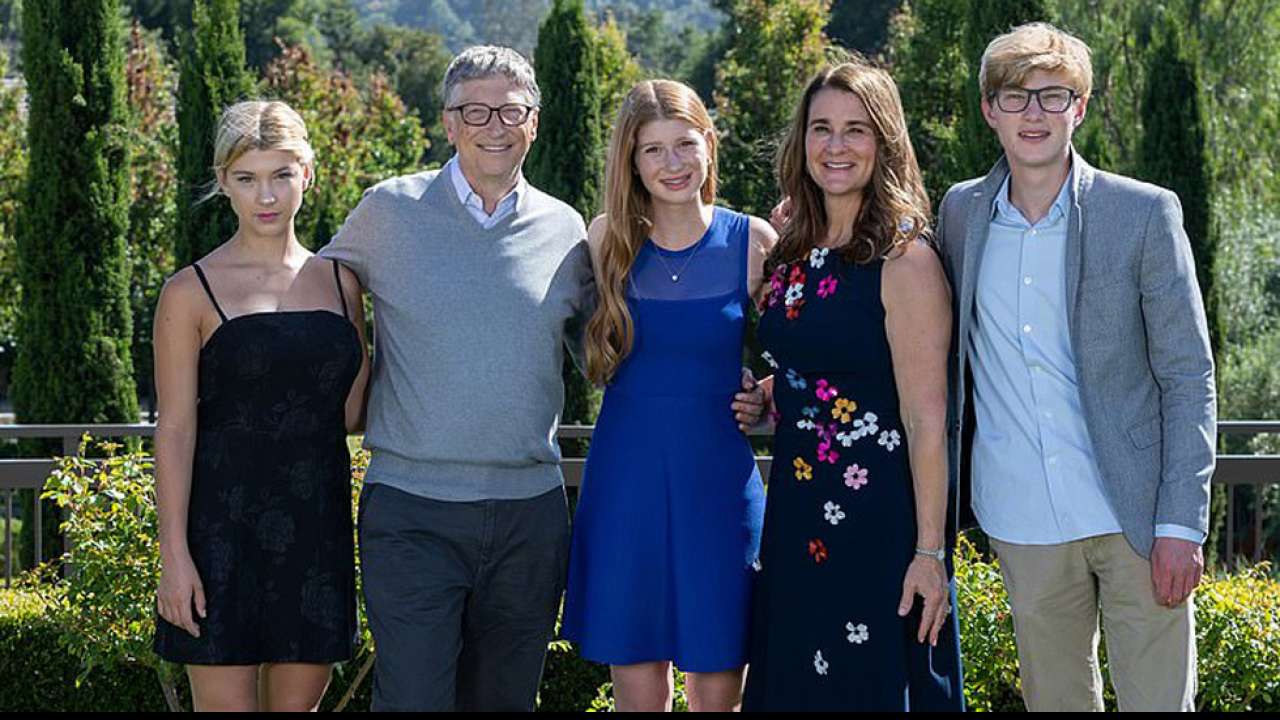 As of now, there is no set date or venue for Bill Gates’ daughter to get married. But the netizens are in the hope of seeing her getting married to her long-term boyfriend turned fiancé, Nayel Nassar sometime after the world gets rid of the Covid-19 pandemic.

Also Read: Jennifer Lopez and Ben Affleck Together Again? The Duo Enjoys a Week in Montana!