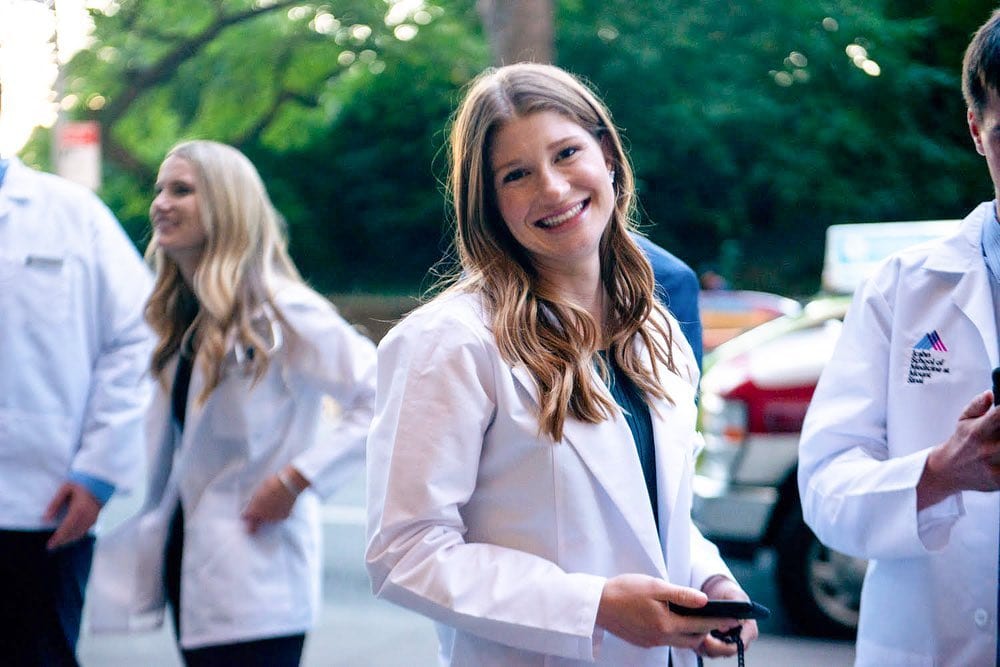 Jennifer Gates is better known as Bill Gates, the world’s richest man’s daughter. The eldest daughter of Bill and Melinda, her full name is Jennifer Katherine Gates. She was born on Apr 26, 1996, and is currently 25 years old. Even though born into a much-privileged family, she had a relatively normal childhood.  She attended a High School in Seattle, called “Lakeside High,” and in 2018, graduated with a degree in “Human Biology” from Stanford University. Currently, she’s a second-year medical student.

Ironically, the daughter of the founder of the tech giant, Microscope had put a “cap” on the screen time of all their children. So of course, Jennifer wasn’t allowed a phone of her own until she was fourteen years old herself. In an interview, she commented that the thing she loved the most about her parents is how they talked with her as though she was an adult. Currently, however, the whole family is the talk of social media after the announcement of her parent’s divorce. 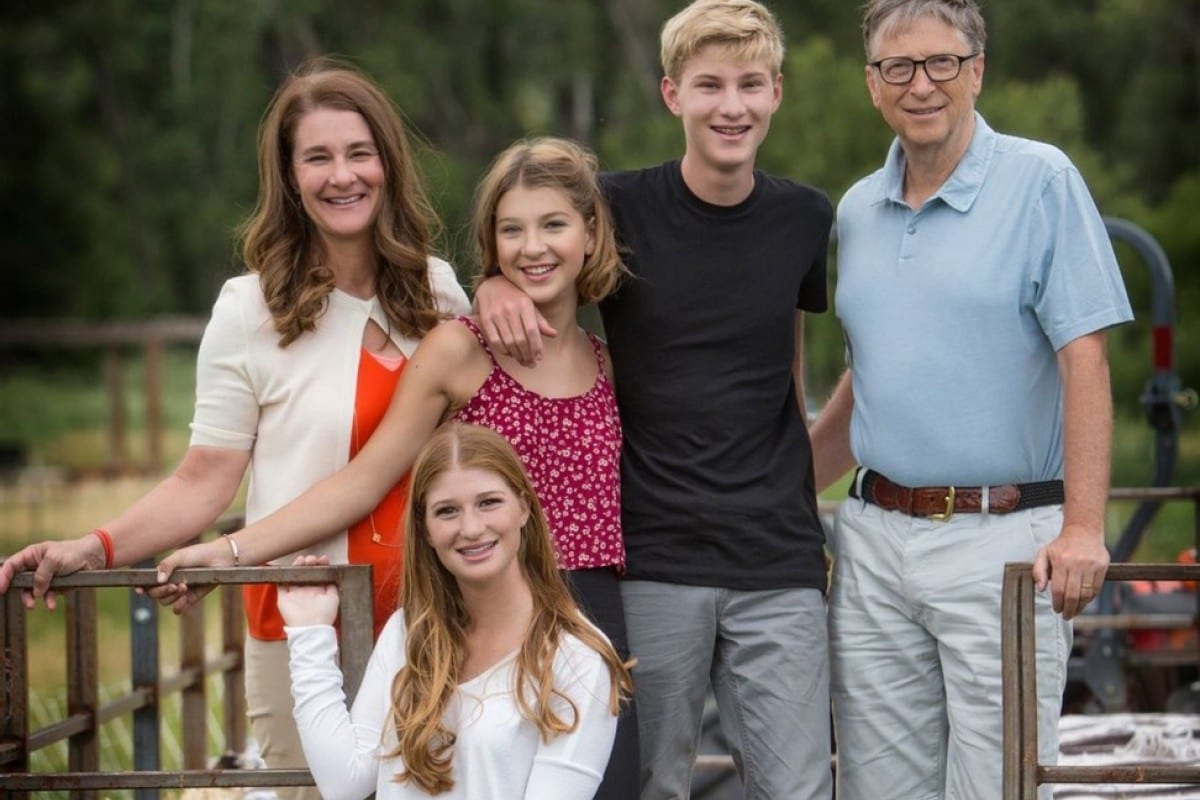 The Gates Family (an old picture)

Also Read: Bill Gates Divorce: The Co-Founder Of Microsoft Has Announced Split With Wife After 27 Years Of Marriage!

Jennifer Gates: Her Love of Horses

Jennifer Gates is also a skilled equestrian and her father has supported her in her passion, always, even renting a mansion for an Equestrian Festival worth 1 Million USD, and then another 37 million USD to buy many other properties in Florida, the hub of wealthy equestrians. She has competed with other skilled equestrians, including the daughter of Bill Gate’s rival Steve Jobs, Eve Jobs. Other show jumpers she has competed with are Georgina Bloomberg, Michael Bloomberg’s daughter; Jessica Springsteen, daughter of Bruce Springsteen and even Destry, Steven Spielberg’s daughter. 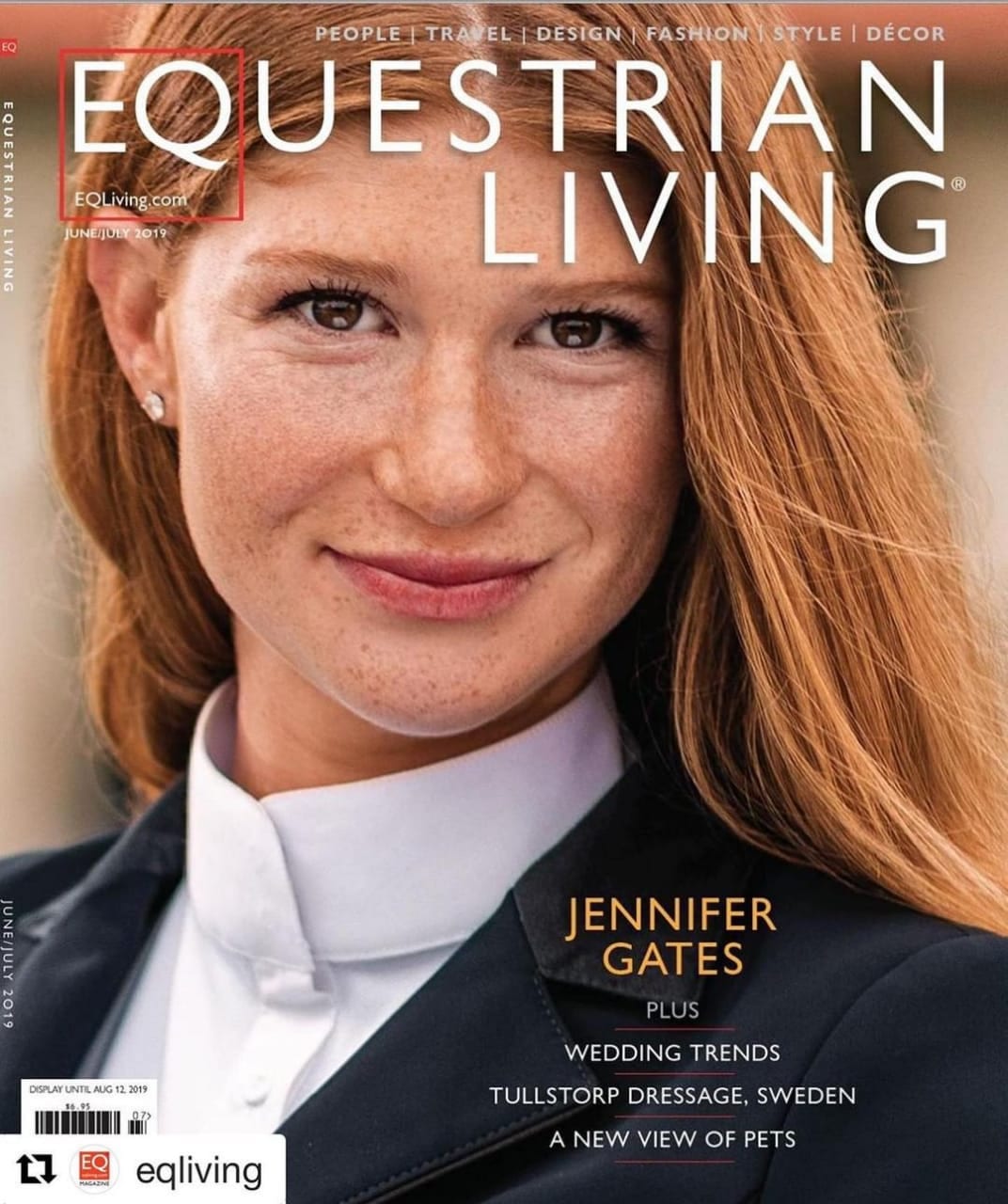 Her love of horses knows no bounds. She had once said about balancing studies and her horseback activities that, “Even though it makes my life a little busy, but I love doing both.” She even took a year off after her High School to see where she goes as an equestrian. According to the United States Equestrian Federation, Jennifer ranks at number 19 in show jumping. She is now a team manager for the Paris Panthers, a famous horse-riding team. She is currently enrolled in the Icahn School of Medicine at Mount Sinai. But that doesn’t mean she has left her life as an equestrian behind. 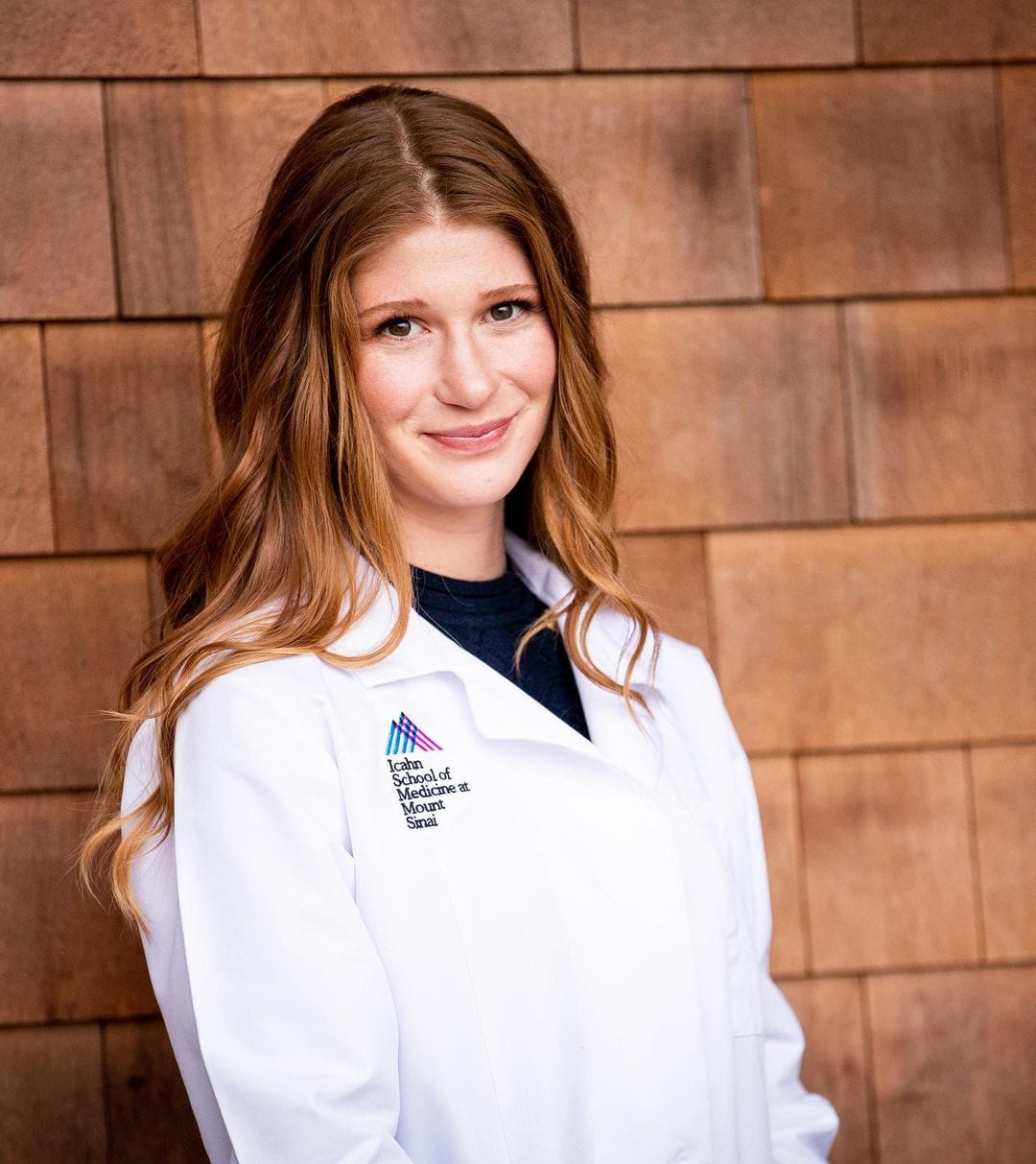 Also Read: What Is Hulk Hogan’s Net Worth In 2021? Early Life And Career

She has often talked about how her parents were always discussing topics like Polio, HIV/AIDS, etc during the dinner table which has influenced her career. She also makes sure that everyone knows that she is aware of just how privileged she is, and that makes everyone love her more for her humble nature. Last January 2020, she got engaged to another show jumper, Nayel Nassar. Nassar, by winning the CSIO4*-W Nations Cup of Rabat, helped Egypt qualify for the Tokyo Olympics of 2020.

Jennifer Gates about Her Parent’s Divorce:

Bill and Melinda Gate’s divorce has shocked everyone – netizens, philanthropists, and common people. The couple behind the “Bill and Melinda Gates” Foundation which donates about 5 billion USD to different causes in 135 countries have decided to part ways. During this hard time, Jennifer has asked for personal space through her Instagram stories. 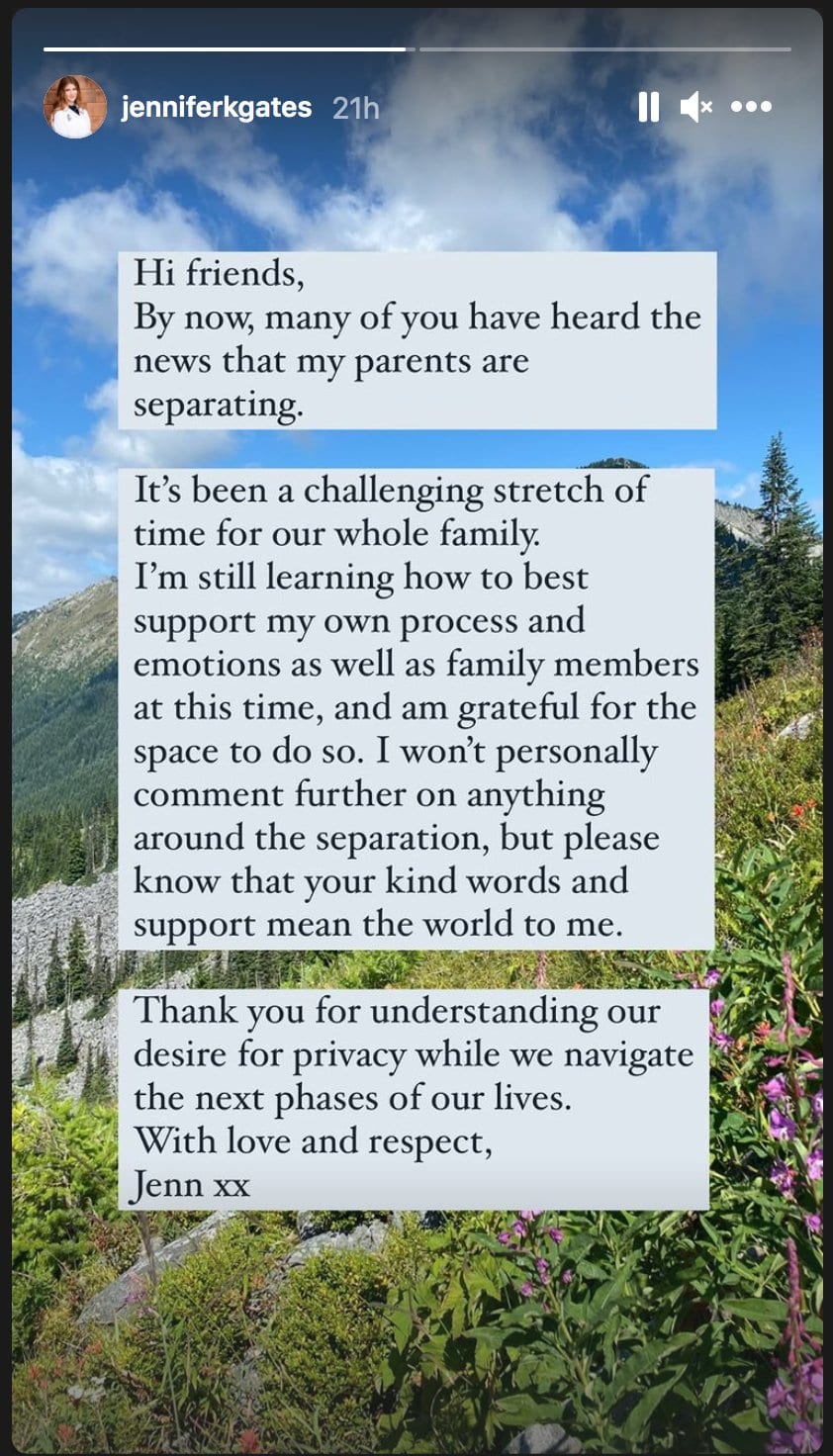 The divorce was announced by the billionaire couples on 27th which stated the following Both of them released the comment at the exact same time.

The Gates family completely and faithfully believes in charity. The parents have also inculcated the same value in the children. But it is without a doubt that they are going to get only 10 Million Dollars as an inheritance from their father. In 2013, Bill talked about this decision of his and explained in a Reddit QnA that he believes he won’t be doing a favor to the kids by leaving a massive amount of money for them. 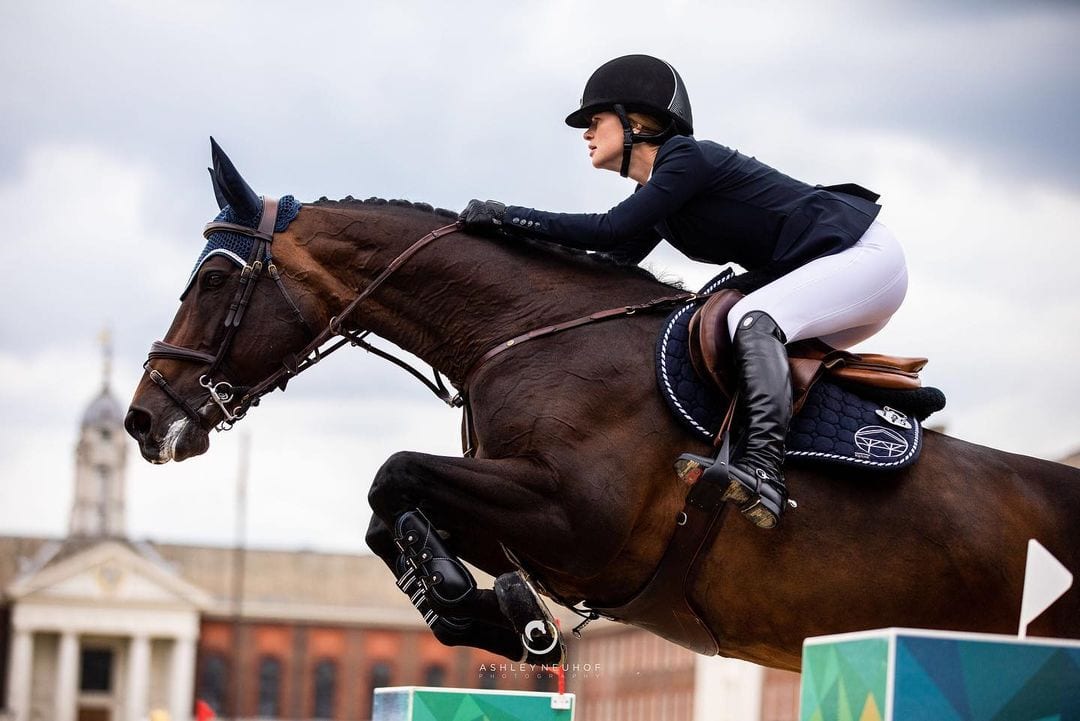 Jennifer has no problem with this at all. She knows she was born into a family of privileges and realizes that those privileges should be used to make the world a better place. The eldest Gates daughter, however, already has a net worth of about 20 Million USD. It is believed that her net worth will be affected after the divorce takes place.