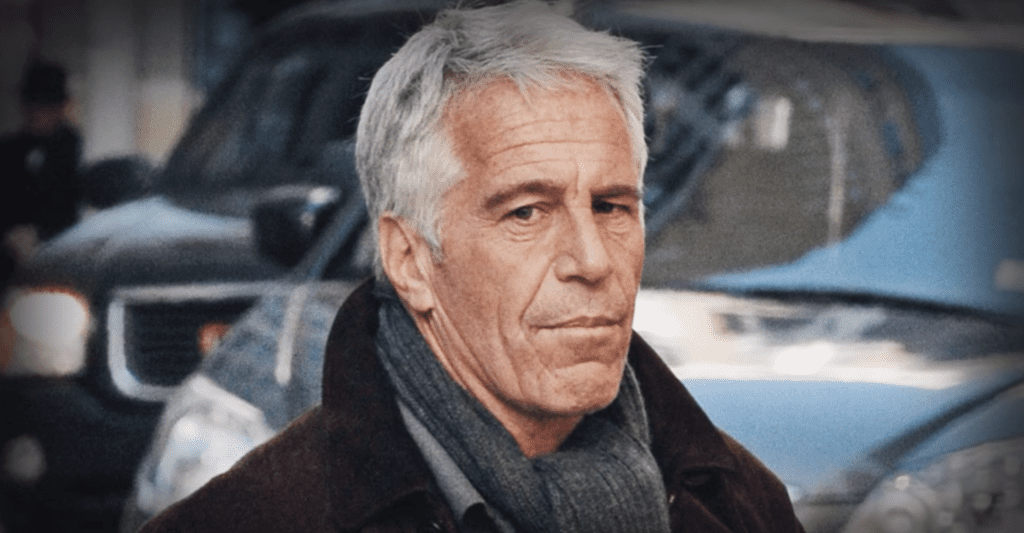 Jeffrey Epstein was an American financier and convicted sex offender. Such a vicious person must have made quite millions of dollars. In this article, we will cover Jeffrey Epstein net worth and his personal life. Throughout his life, Jeffrey Epstein made millions of dollars by managing Wexner’s financial affairs and running his own finance firm. he owned a private island named Little Saint James, held luxurious private properties in Paris, New Mexico, New York, and so on. He was not a silver-spoon-born child and made his way at the top by working in the banking and finance sector. Who would have thought an ordinary private school teacher would become a wicked person? When we make wrong decisions, life does turn unexpectedly.

A teacher turning into a monster, who abuses his students in a way no one could imagine, is one of the worst things in the world. Jeffrey Epstein is a perfect example of it. The crimes he committed will make you shiver in disgust. The first crime came out as he was arrested for sexually abusing a 14 years old child, and that was not the end. His crime list is pretty long as he had done the same thing to 36 girls in which some of them were as young as 14 years old. His last moment of life was the worst outcome of the deeds he did throughout his life. Even the death came an easy way for him as he committed suicide in his jail cell.

Jeffrey Edward Epstein was born on 20 January 1953 in New York City, US. He had a younger brother named Mark Epstein. Initially, he attended the art field, but later on, he changed and enrolled at New York University but left without a degree. His professional career began from teaching. In the beginning, he started teaching at a private school named Dalton School. However, he was dismissed due to his poor performance. Later on, he began working in the Banking field. That was the peak of his career. He became an options trader at Bear Stearns, and in 1980, he became a partner at the same investment banking company. 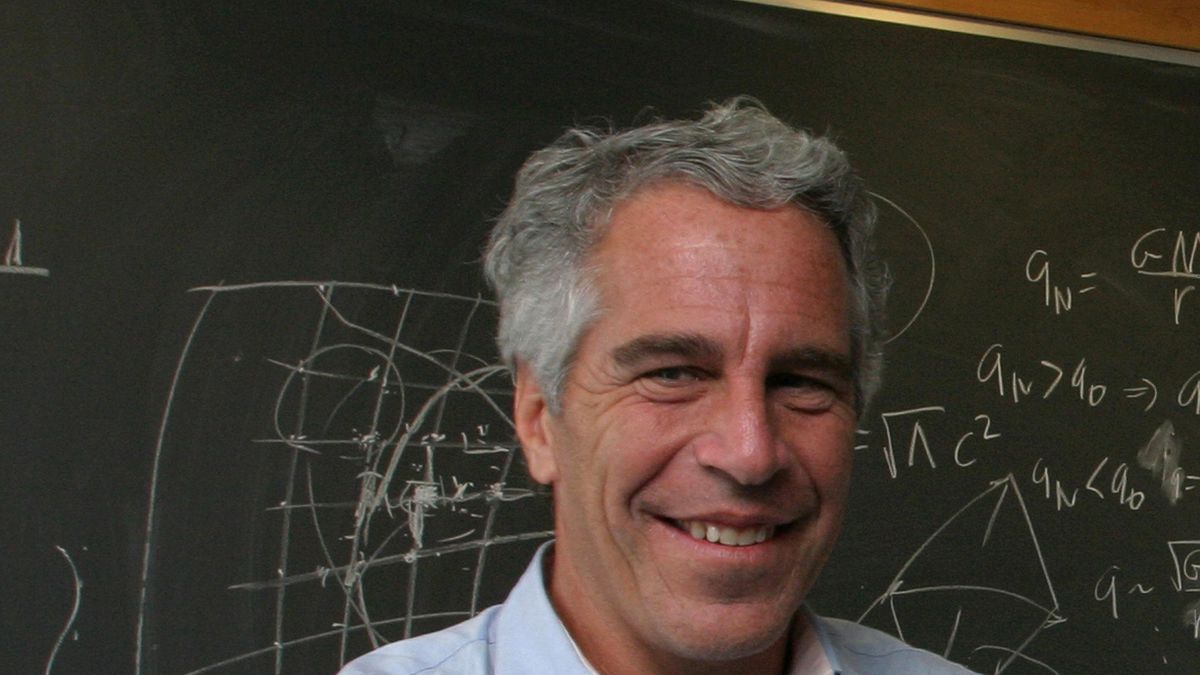 His firm hold in banking and finance gained him more success, and he started finance consulting for firms like Towers Financial Corporation. He even founded his own financial management firm named J. Epstein & Co. All of his clients were anonymous except Leslie Wexner. He had also invested in Hedge Funds and Israeli startup Haaretz. In 2004 Jeffrey and Mortimer Zuckerman invested up to $25 million into a celebrity and pop culture magazine, Radar.

How did Jeffrey Epstein die?

Jeffrey was alleged and convicted for various crimes, especially for going after young women and children. The first time his cruel crime came to light was in 2004. A woman came forward to the Palm Beach Police Department, accusing him of paying her $300 to strip for him when she was 14. And that was the beginning of the downfall of his life. He spends 13 months in jail as a convicted sex offender in 2008. In 2019, he hit bottom as he was alleged for bringing 40 underage girls to his mansions for using them physically. Jeffrey committed suicide in his jail on 10 August 2019. He was 66 years old at the time of death. He had attempted suicide several weeks earlier. However, there has been no solid proof that Epstein actually committed suicide or was “suicide” by treacherous parties.

Jeffrey Epstein net worth at the time of his death was $500. It was a difficult task to secure Epstein’s personal fortune, and there were rumors that it could have been more than $1 billion. After all, Jeffrey was often described as a “disgraced billionaire”. According to sources, a Justice Department auditor checked that his net worth was $500 million at least. Two days before his suicide, Epstein signed a will that planned out his net worth, and his brother Mark Epstein was listed as his heir. According to the will, his listed assets included $113 million in equities, $56 million in cash, $14 million in bond, $195 million invested with hedge funds, and six properties worth $178 million in total.

Besides his will, his two lawyers had a pierce of $250,000 each for handling the estate. His large fortune came from properties and assets. He owned various properties across the globe, such as $12 million worth of villa in Palm Beach, Florida. He owned an apartment in Paris, a private island called Little Saint James, a 10000-acre ranch in Stanley, the New Mexico hilltop mansion, and the Caribbean home employed a staff of 70. 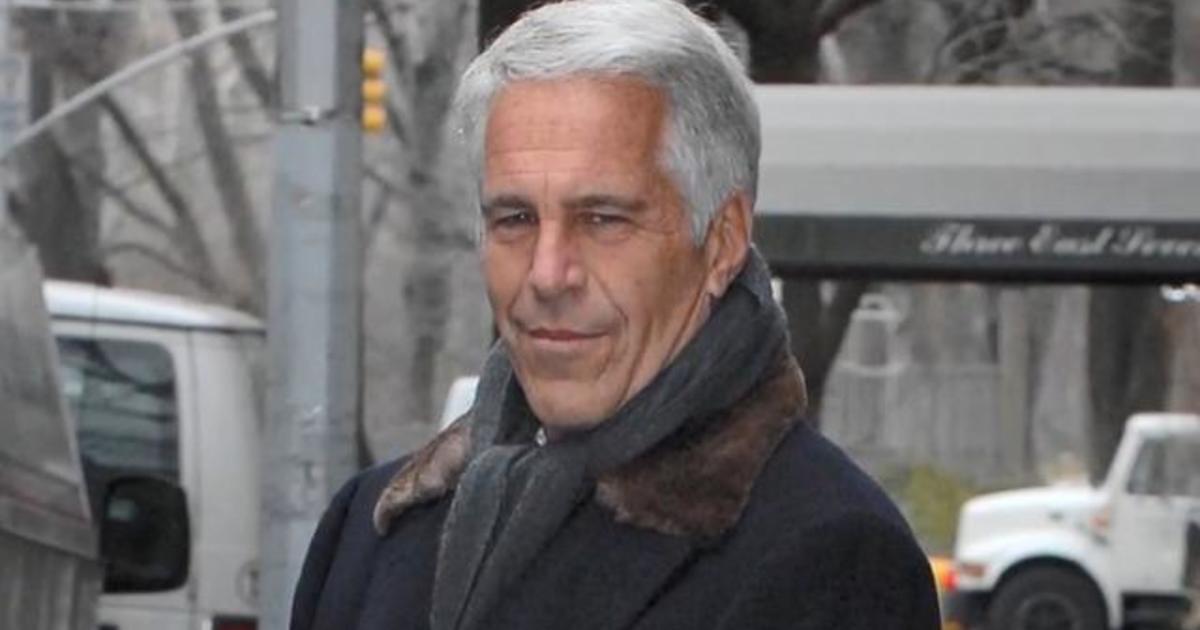 One of the largest private residences in Manhattan is owned by Jeffrey Epstein. His nine-story new York mansion was brought for $13.2 million in 1989 with former CEO of The Limited Leslie Wexner. Later on, Wexner transferred the deed to Epstein in 2011. Apart from the properties, Epstein also owned a Boeing 727 private jet that gave him the nickname The Lolita Express due to his alleged interactions with underage girls. After Federal authorities seized his assets, it came to know that Jeffrey owned 15 vehicles, including severing Chevy Suburbans.

Another source of his income is his financial management firm named J. Epstein & Co. which later changed to The Financial Trust Company. The most unique and ridiculous part of the company, they would not accept any client below $1 billion as investment money. According to reports, his firm managed more than $15 billion at one time. But all these fortunes do matter when you can not even spend it? Is money really worth more than one’s life? The worst outcome was his evil deed pushed him to the edge of committing suicide, which he did. Even with billions of dollars, he would forever remember as a Disgraced Billionaire.

Read More: Michael Gelman Net Worth: All About His Professional Life