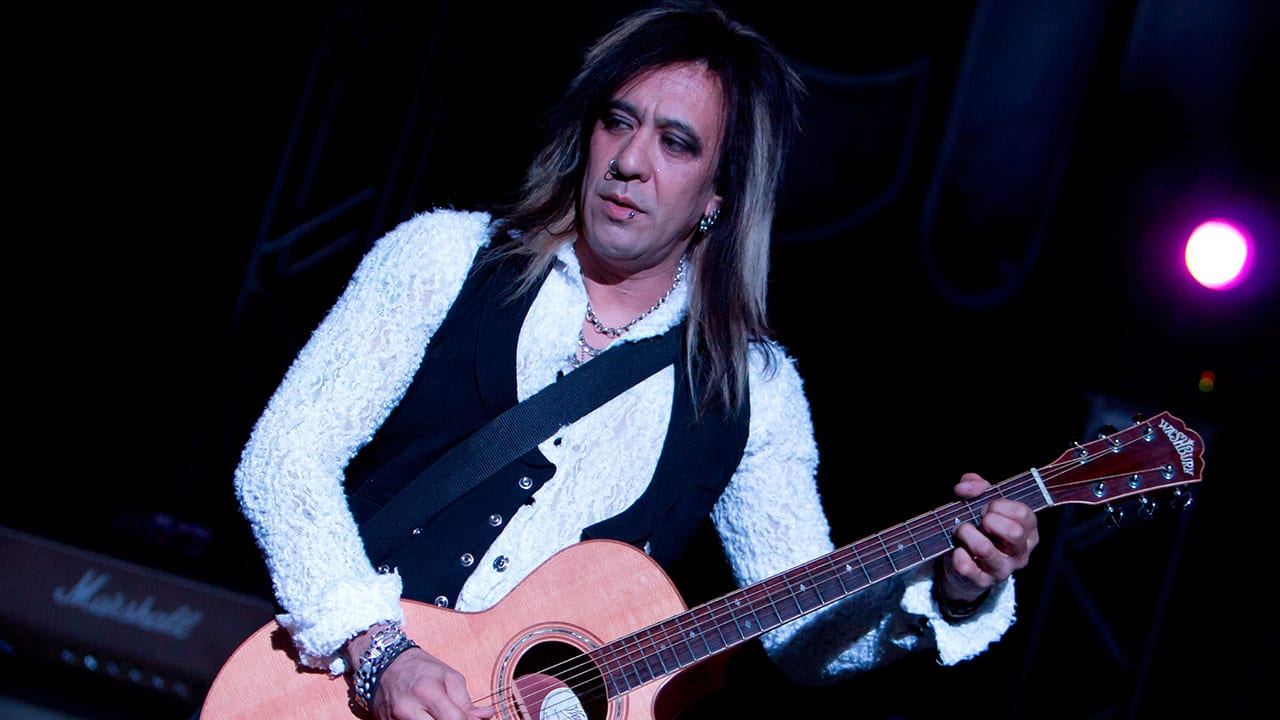 Jeffrey Philip LaBar who is popularly known by his stage name Jeff LaBar has been found dead on July 15, 2021. He was 58 years old. He was the guitarist and a vocalist in the 90s metal band Cinderella. A few years ago, after the band’s break up Jeff took up his hobby to cook and made a new start. Jeff’s son Sebastian LaBar told the heartbreaking news through his Instagram. According to TMZ, Gaile LaBar-Bernhardt, who is the first wife of Jeff found him dead in his apartment in Nashville. His family was trying to reach him out for several days but failed. So she went to check upon him.

Expressing his grief, he posted pictures of him with his father and his greatest and happy moments along with a statement that he got a call that his father Jeff LaBar is no more. Along with his father, Sebastian also considered him his hero and idol. He is at the loss of words.

His bandmates also expressed their grief and sadness through social media through a joint statement. Expressing their deepest condolences to his wife Debinique, his son Sebastian, family, and friends, they could not describe how they were feeling after hearing the news. With the heavy hearts, they couldn’t describe the feeling of losing our brother Jeff. The bond between them over the decades of creating music and touring the world is something that we as a band uniquely shared. As they said that the memories with Jeff will be forever alive in their hearts. It’s unimaginable that one of their band brothers has left them. 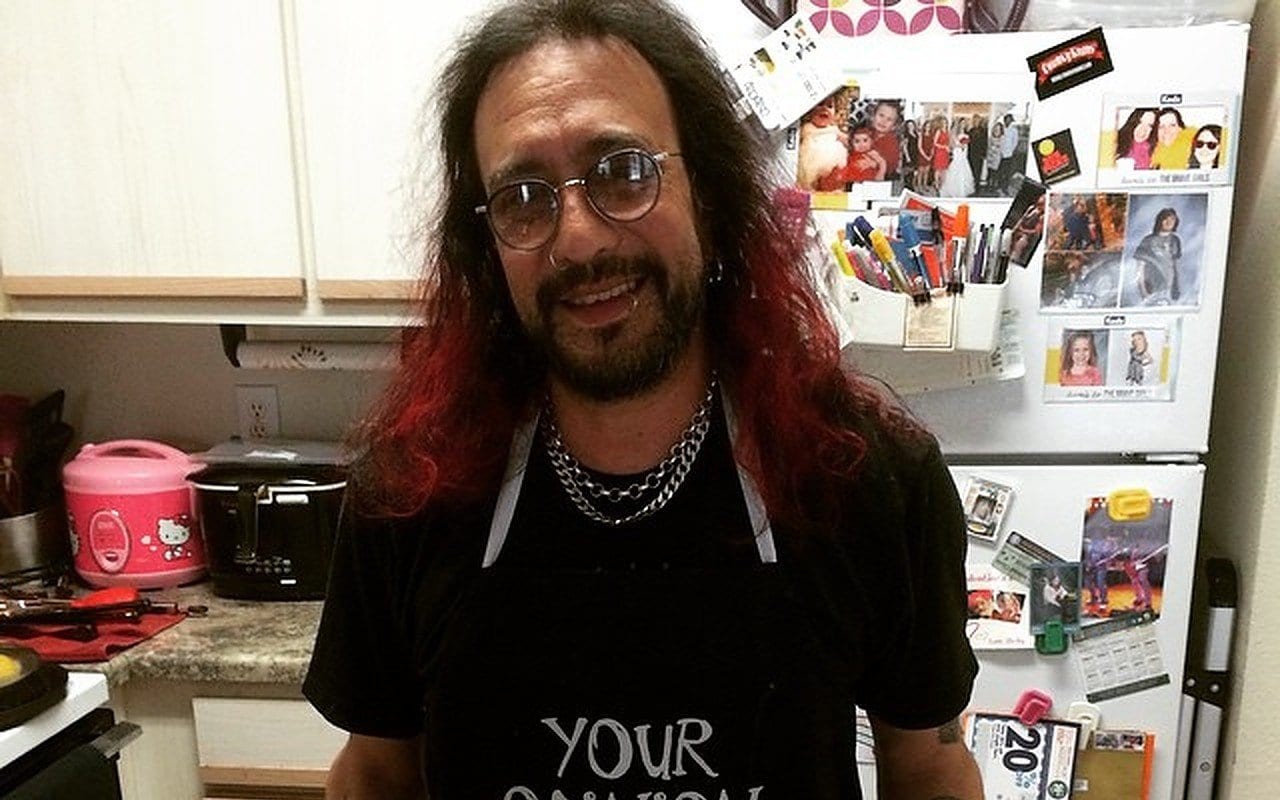 The American glam metal band began in 1982 in the suburbs of Philadelphia, Pennsylvania. With heavy MTV rotation of music videos and a series of multi-platinum studio albums, the band begins gaining popularity around the mid-1980s. Originally the band consisted of Tom Keifer, Eric Brittingham, Michael Schermick, and Tony Destra. Tom was the singer-songwriter, keyboardist, and guitarist,  Eric was the bassist. Micheal and Tony were in the initial lineup where Micheal was the guitarist and Tony was the drummer.

Jeff joined the band in the year 1985. He was the second lead guitarist of the band. Along with him, Fred Coury joined who replaced Tony Destra. The band became popular in the 1980s-’90s during the heyday of glam rock, releasing four albums. With the e988’s hit single “Long Cold Winter,” their sophomore album was the biggest hit. The band went on a break when Keifer lost his voice due to vocal cord issues. If the fans had any hope of the band getting back together, Keifer broke that hope after revealing that there’s been a lot of issues over the course of decades and build-up that is beyond repair at this point. So there wasn’t going to be any reunion. According to the members, the band broke up around 2017. They had stopped touring completely and hadn’t recorded an album since 1994. 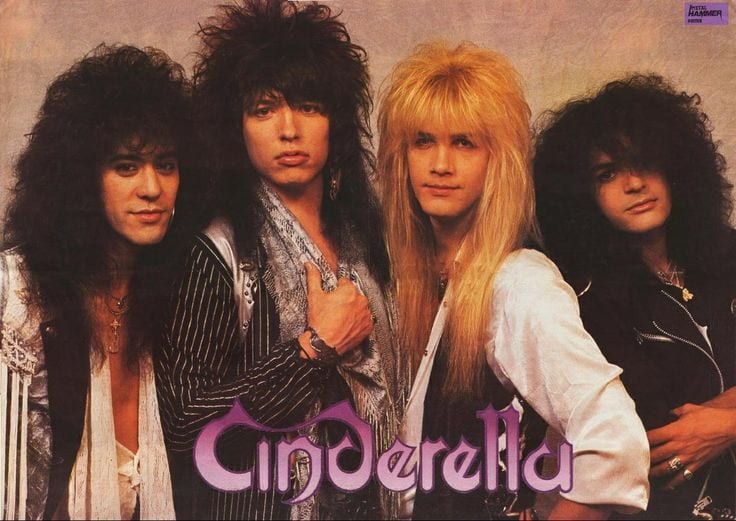 Jeff released his solo album in 2014. With the title “One for the Road,” he collaborated with a hard rock specialty label. In an interview in 2016, Jeff came clean about his struggles with addiction and inability at that time to achieve sobriety. He blamed himself saying that his struggles were also a reason for the band’s breakup. He spoke about the time when he fell out on one of the cruise ships in front of everybody. Tom would notice that something was wrong.

He said that he could not look Tom in the eyes after the band’s breakup and was in contact with everyone except him. It just wasn’t highly publicized when he was arrested or went through rehab. He had done all the things Motley Crue did and went through every cliché phase that a rock star could go through. Jeff had told his fans that he was going to a culinary school to become a student. He was studying to become a chef. Posting about his culinary concoctions on his social media accounts, he kept his fans connected.

Also Read: When Did My Chemical Romance Break Up, What Happened To The Band?