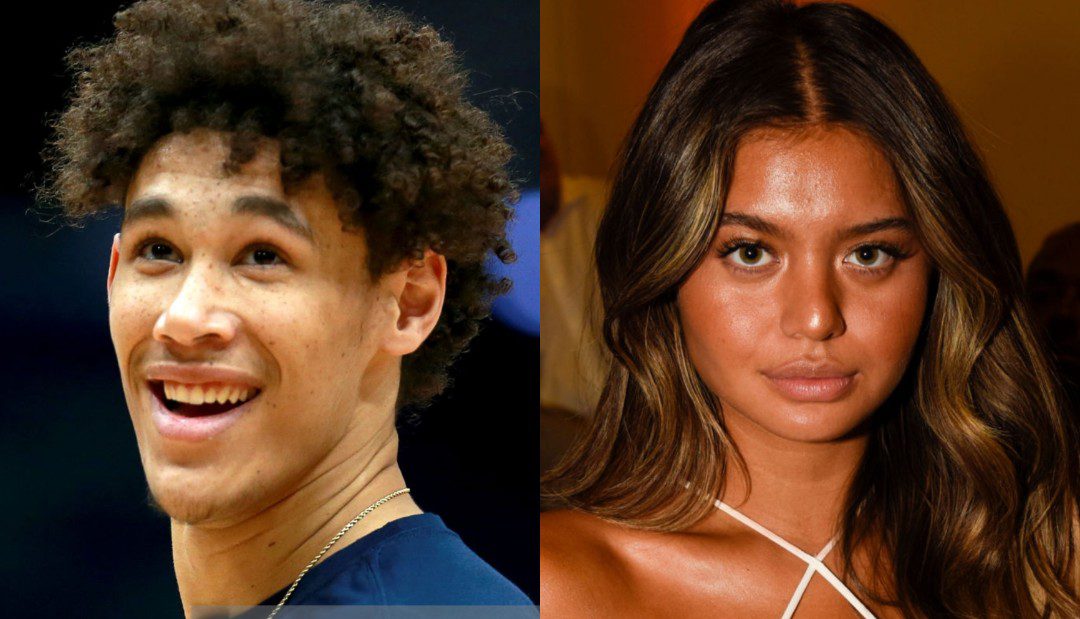 Dating has been an astonishing topic these days. People are quite curious about the beauties, that NBA players love to be with. Recently, Jaxson Hayes has been in the limelight and everybody’s looking at all the little details about his life. Especially his dating life. However, The New Orleans Player has been dating an Instagram Model and Social Media Influencer Sofia Jamora. Want to know more about them? Are Jaxson and Sofia dating each other? Keep reading!

Jaxson Reed Hayes is a Professional American Basketball Player. He plays for the New Orleans Pelicans of the National Basketball Association (NBA). During his college times, he played for the Texas Longhorns. Hayes went to Moeller High School in Ohio. Moreover, He participated in the Junior International Tournament (JIT) and Team Ohio won its fifth title. He scored twelve points, Seven rebounds, and four blocks in every game.

At the University of Texas, Hayes scored ten points and five rebounds. He injured his knee in the Big 12 tournament and he was announced as Big 12 freshman of the year. On October 10, 2019, Jaxson made his first NBA debut playing with the New Orleans Pelicans and secured 19 points against Golden State Warriors. However, As time moved on, Hayes marked his second NBA double on January 9th, 2020 by twelve rebounds and fourteen points. He became the first teenager to record such a statistical line before turning 20.

Also Read: Lizze Broadway’s Boyfriend: Who Is The Actress Dating In 2021?

Sofia Jamora is a model and influencer with around 2.8 million followers on her Instagram page. She’s been the face of Lolli Valfre’s Swimwear line. Also, people started noticing her once the Lolli Valfre Campaign came out and within a year of creating her page. Sofia was flooded with a huge number of followers. Moreover, She was also featured in Zayn Malik’s music videos ‘Let Me’ and ‘Entertainer’.  Jamora was born in Calabasas, California. She even models for a brand called Frankies Bikinis. In an interview, Sofia spoke about her modeling career and addressed the fact that she got a lot of opportunities after working with Frankies.

It is quite surprising to know that so many people are looking forward to her work. But her ultimatum is to utilize her recognition for all the good things possible. Today she has gathered a total net worth of $1 million. Apart from being the face of several brands, she’s also a part of commercials. She was entangled in a scandal with LeBron James and blamed for infidelity. Jamora expressed her thoughts that she finds cheating horrible. 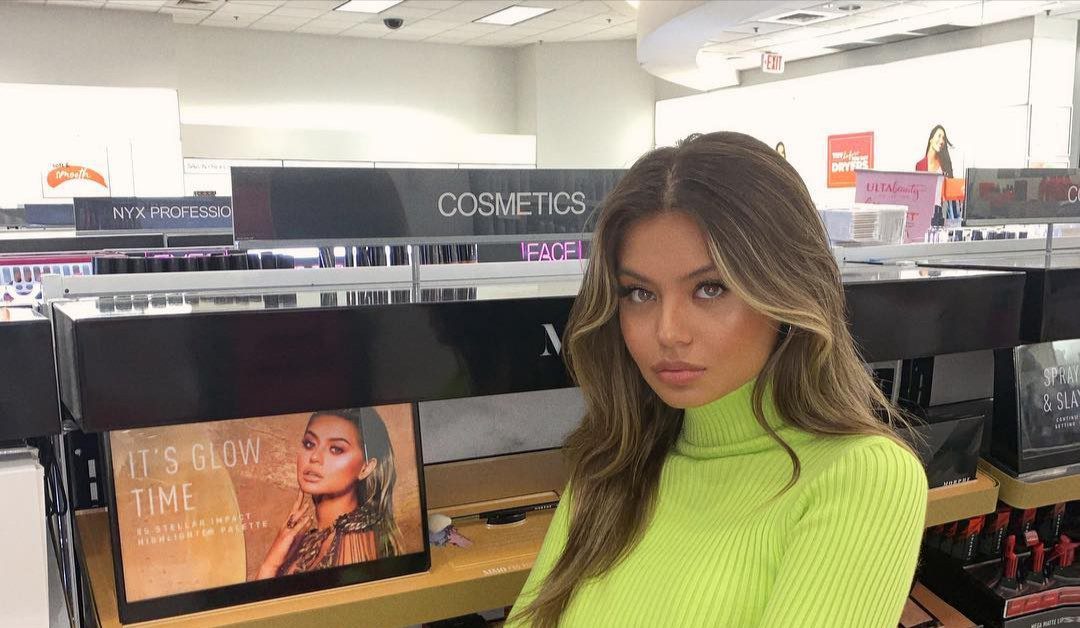 Are Jaxson and Sofia Dating?

Jaxson and Sofia went public with their relationship in February 2021. The duos started posting their photos on Instagram with loving captions. Both of them have posted their vacation photos on their Instagram. Moreover, fans have even spotted Jamora in his basketball games. She even uploaded a picture on Jaxson’s birthday while she called him his best friend and blessing through her caption. However, the couple already had their share of dramas. Apart from Jamora’s cheating theory, Hayes’s recent clash with the Police Officers was quite disturbing.

On July 28, at 3 a.m. Sofia’s cousin called over the police and informed LAPD about Sofia’s text messages about Jaxson being loud and violent. To investigate it further the LAPD reached his house. It is believed that Hayes stopped the police from entering his Woodland Hills House. Hayes and his cousin met up with the LAPD outside his house.  When he was questioned by the officers, Hayes responded and told them that Jamora was throwing stuff at him, and they were having a small argument.

Over this, the officers wanted to step into his house for checking and Jaxson stopped them and told them to get a warrant.  The officers declined and told him that he’s wrong and kept on arguing. When the officer was about to open the door, Hayes tackled an officer and pushed him onto the ground making them detain him. Jaxson was arrested for ‘Suspicion of Resisting Arrest’. Even when his brother and Sofia told him to stay still, but he struggled and moved, but they pushed him to the ground and held him up with handcuffs. The investigation is still going on. Hayes was in the hospital for minor injuries. Looking at this scenario, it’s quite bizarre to call them a ‘Match Made in Heaven’. Well, as time moves on, we’ll get to know whether Jaxson and Sofia are dating or not.