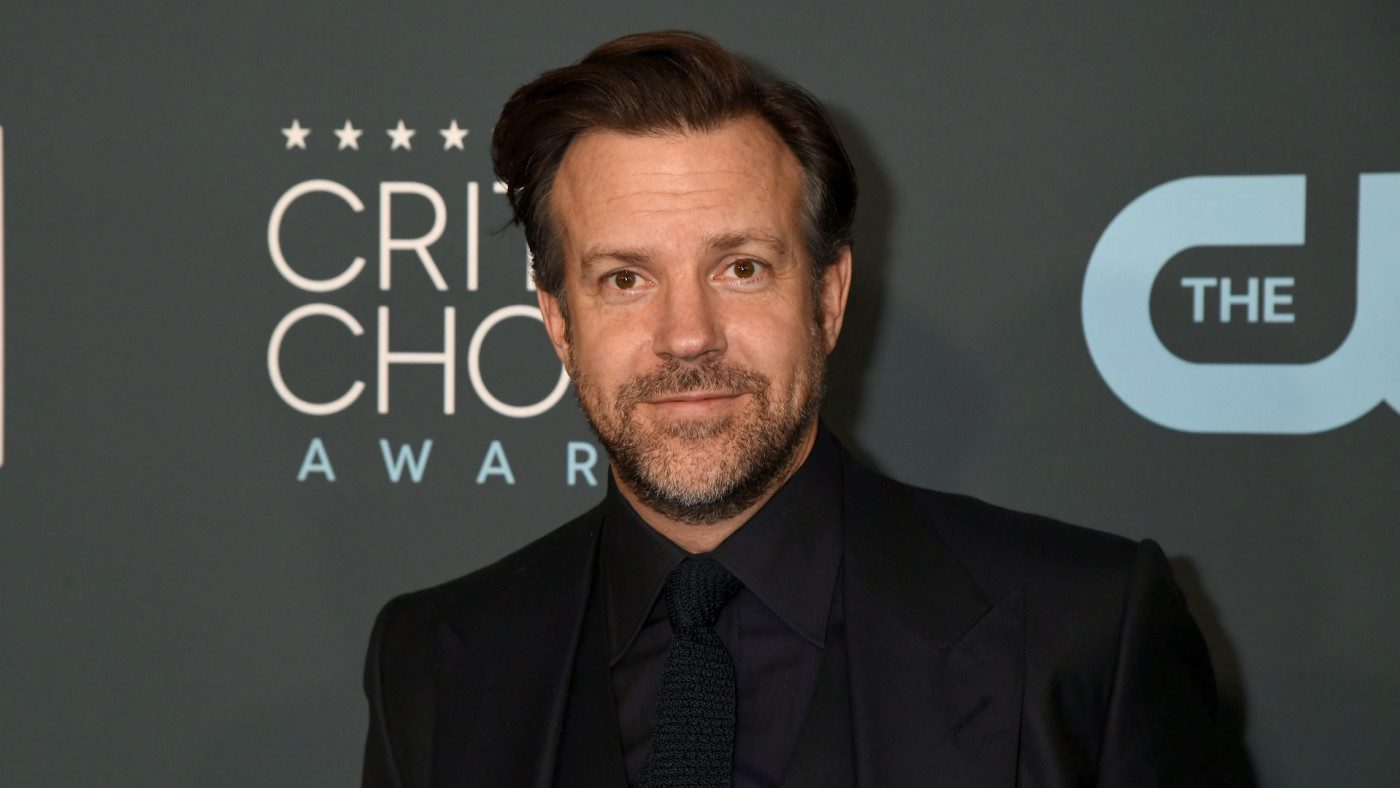 Let us get to know a bit about Jason Sudeikis net worth. Jason Sudeikis began his career in improv comedy and soon bagged his big break after he was hired as a writer for Saturday Night Live. The actor worked in SNL from 2005 to 2013. He often enacted Joe Biden and Mitt Romney on stage. The actor soon becomes one of the most popular faces on the hit late-night show and was a part of the SNL family for a long while. Later, he came back as the host as well. The actor recently grabbed the media spotlight after he announced a split with Olivia Wilde.

Jason Sudeikis soon bagged prominent roles in big commercial movies including Horrible Bosses and The Campaign. He also starred in We’re The Millers alongside Jennifer Aniston. Apart from big banner movies, Sudeikis also starred in independent movies like Colossal and Drinking Buddies. He has lent his voice for animated flicks like The Angry Birds Movie and Epic. Here, we will read all about Jason Sudeikis Net worth. The second season of Ted Lasso is finally here and Jason Sudeikis returns in the lead role.

Jason Sudeikis’s net worth is estimated to be $20 million. Apart from being a successful actor and writer, Jason has served as a producer for the comedy series Detroiters. He also starred in the show for two episodes. Sudeikis also portrayed the role of a coach Tottenham as part of two promotional videos for NBC Sports in 2013 and 2014. Later Jason Sudeikis co-wrote and starred in the Apple TV Plus show Ted Lasso. The comedy series received positive reception. 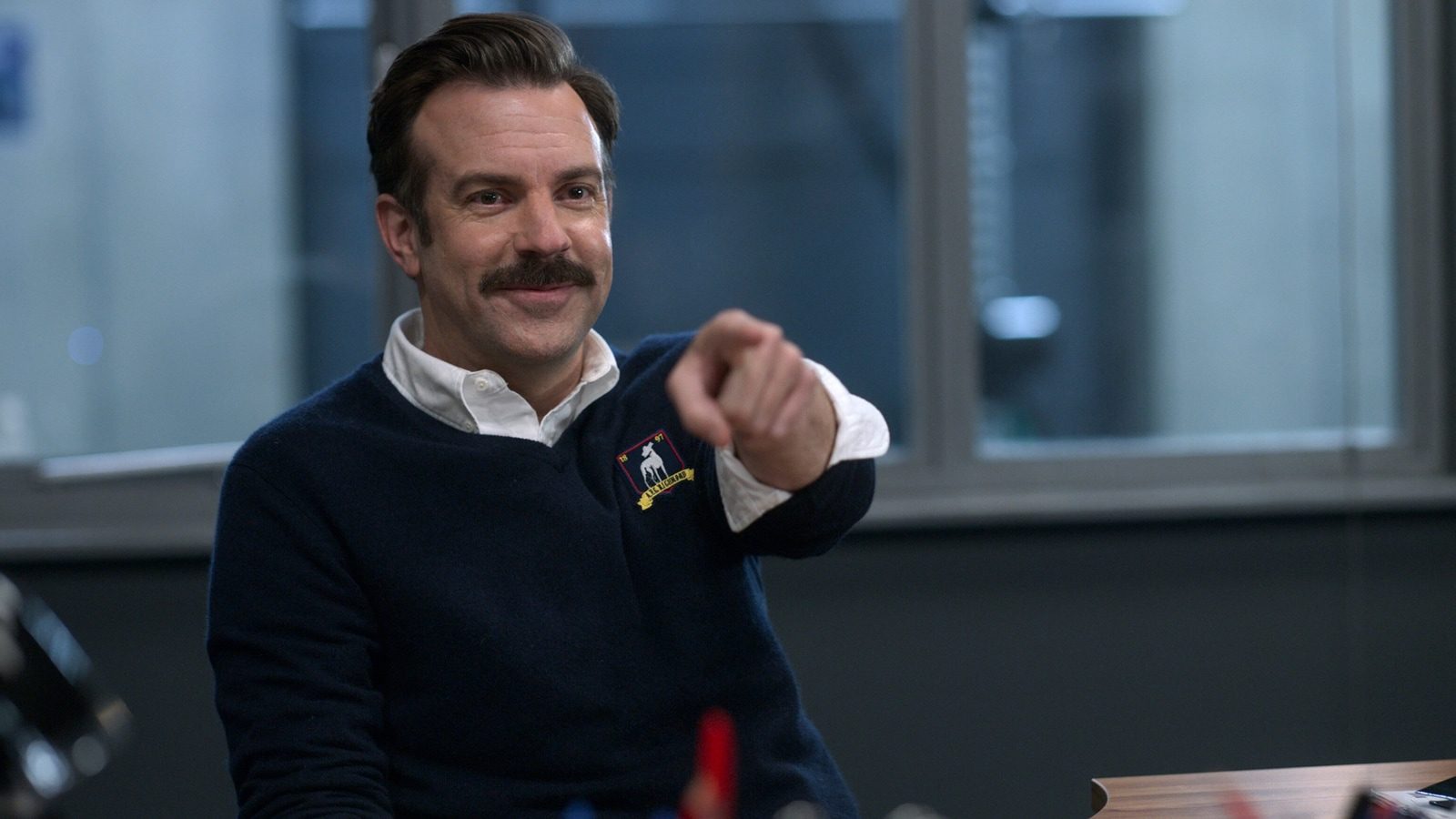 The story revolves around an American football coach that gets hired to coach an English football club. Jason Sudeikis recently starred in the Star Wars series  The Mandalorian as Speeder Bike Trooper.  The actor has bagged both Golden Globe and Emmy wins.

Also, read What To Expect From Ted Lasso Season 2 on Apple TV+?

As the much-awaited second season of the Apple TV Plus Ted Lasso is here, the lead star is spilling some interesting beans. When asked about his role in the hit series, Sudeikis admitted that part of his character is based on the experiences he had while living in Amsterdam earlier in his career. The actor delved deeper and revealed that the role is partially based during his time when living in Amsterdam, while he was working at a theater called Boom Chicago and taking mushrooms legally. Have a look at the official trailer of Ted Lasso 2.

Sudeikis further added that being able to take on new attitudes toward the world has been one of the biggest benefits of playing Ted Lasso.  The lead star of the show hopes viewers will be able to use the show as a temporary break from whatever they might be going through in life.

While Jason Sudeikis recently split with their wife Olivia Wilde, he was recently linked with Keeley Hazell. However, it seems like another name has come up and fans are wondering all about this unlikely duo. The Ted Lasso star was recently spotted with supermodel Irina Shayk. Although insiders have claimed that the tel exchanged a friendly hug and nothing more than that. Moreover, Irina Shayk is reportedly dating popular rapper Kanye West. 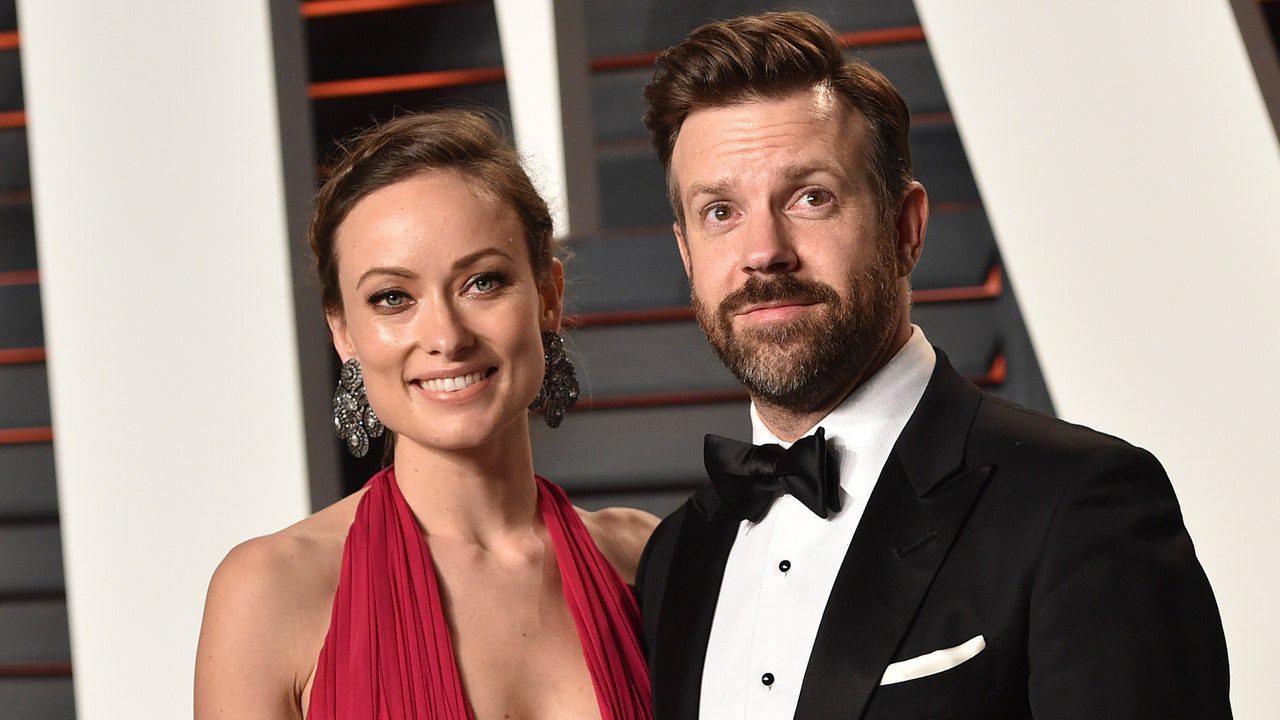 Irina Shayk was spotted with Sudeikis during a celebratory dinner at Hunt & Fish Club this week in New York. Insiders further claimed that the Horrible Bosses actor is not seeing anyone and is not with Keeley. The Ted Lasso star was reportedly dating his co-star Keeley. Sudeikis is just with his kids and focusing on the Apple TV show Ted Lasso. While talking about his split with Olivia Wilde, the actor admits that he is still trying to understand what to take away from it all. He further described it as an experience that one either learns from or makes excuses about. The split surely came in as a surprise for fans. It seems like both of them are moving on as Olivia Wilde is reportedly seeing Harry Styles.