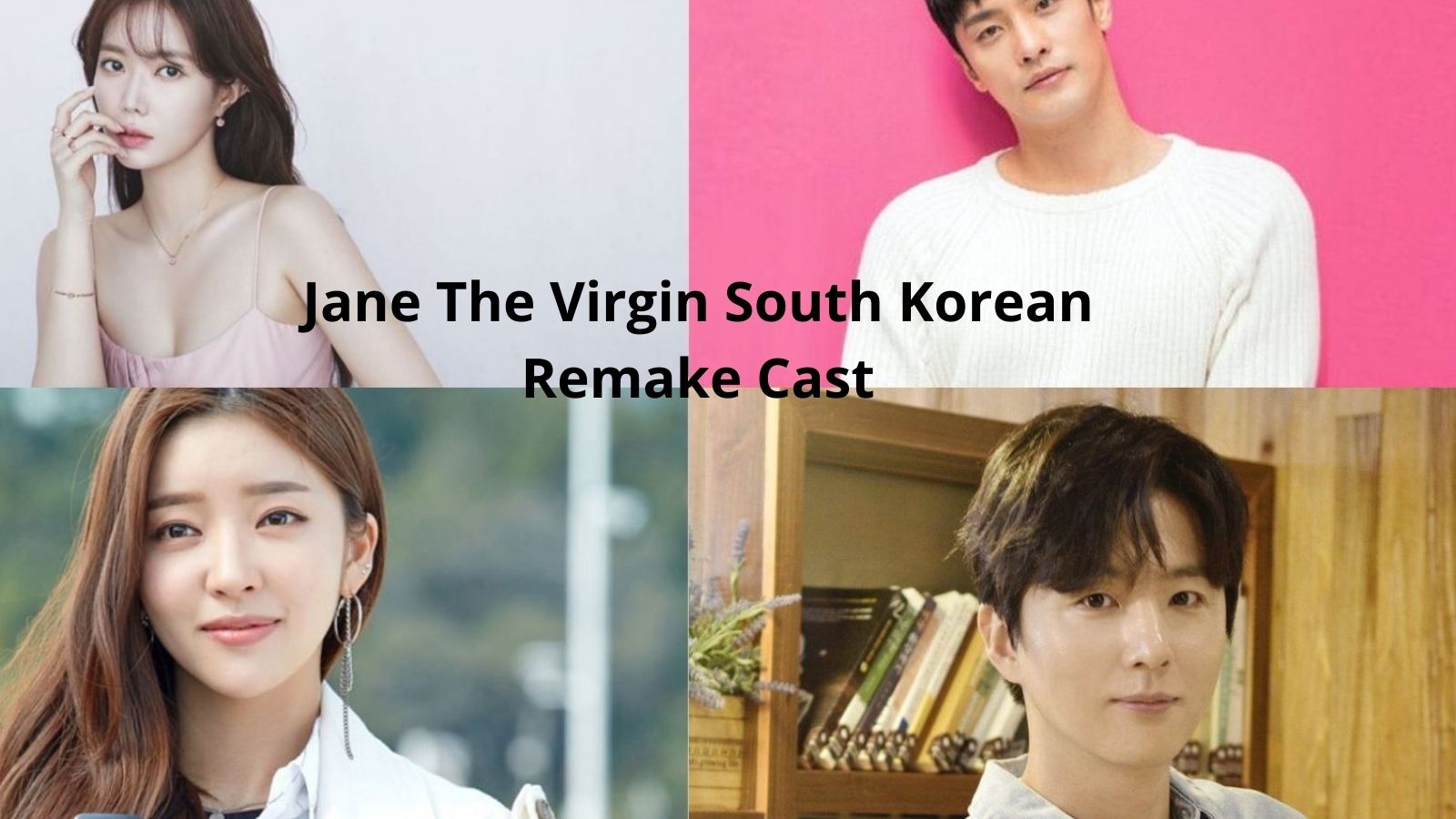 Actors Im Soo Hyang and Sung Hoon have been confirmed as the lead cast for Jane The Virgin South Korean drama remake. This is the second time people will get to witness the romance between Sung Hoon and Im Soo Hyang.  Previously, they have entertained fans with their chemistry in The Tales Of Gisaeng. In July, it was reported that the two would be joining the show. And On October 6, 2021, Y Tree Company confirmed that Im Soo Hyang and Sung Hoon, along with two others, have confirmed their roles in the upcoming remake, titled Starting Today, We.

“Starting Today, We” is an upcoming South Korean romantic comedy-drama from Channel A. It is based on the American rom-com television series Jane The Virgin, starring Gina Rodriguez and Justin Baldoni. The American counterpart is a hit globally due to its comedic scenarios, romantic plot, love triangles, and telenovela touch. It initially has five seasons and 100 episodes, so it will be a surprise if the South Korean remake of Jane The Virgin will have multiple seasons, or it will conclude the actual plot in the regular 16 episodes. 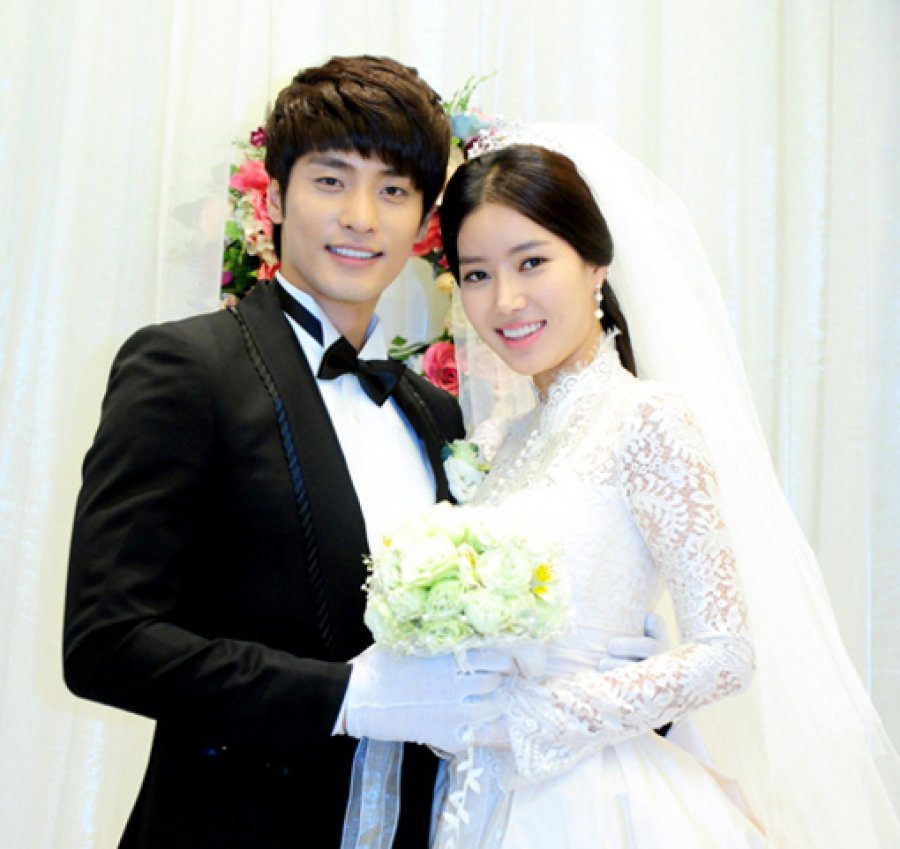 Shin Dong Wook and  Hong Ji Yoon have also joined the cast of Starting Today, We. Furthermore, Jung Jung-Hwa (The Wind Blows) will direct it, and Jang Ah-Mi will pen down the screenplay. She will make her debut with the upcoming Channel A drama.

Im Soo Hyang will play Oh Woo Ri (Gina’s character- Jane), who is a self-independent woman working as an assistant writer on makjang (drama with lots of twists). Oh Woo Ri is intelligent and ideal, but she wants to save her chastity until marriage. But, her life takes a turn after she gets pregnant unexpectedly.

Soo-Hyang has previously entertained Kdrama fans in My ID is Gangnam Beauty, Graceful Family, and more.

Sung Hoon is set to play Raphael, the cold CEO of a cosmetic company. He is also the biological father of Oh Woo Ri’s child. Fans are waiting to see him change after his life gets entangled with Oh Woo Ri and his new baby. Raphael might be reserved from the outside, but he wants to find his one true love and happiness.

Some of Sung-Hoon’s dramas include Love (ft. Music and Divorce) and My Secret Romance. The actor and Im Soo-Hyang have previously worked together in 2011’s The Tales of Gisaeng. 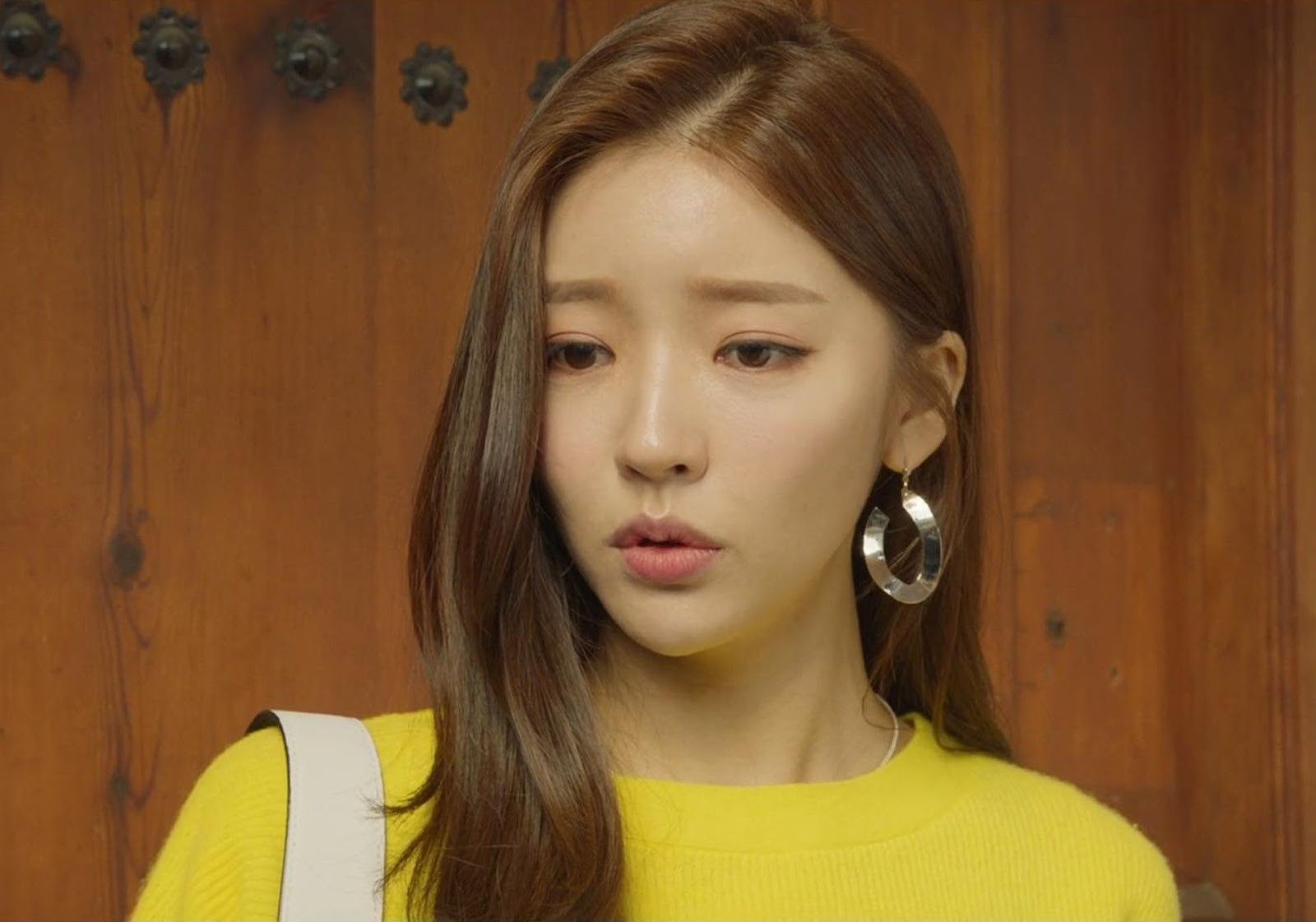 Shin Dong Wook will take on the role of Lee Kang Jae, a police officer in the violent crimes unit. He follows the principles in his life and sticks to the truth. Moreover, he is Oh Woo Ri’s boyfriend, who accepts all of her decisions. You can catch Shin Dong-Wook in Dr. Romantic, Stars Falling From The Sky, and The Guardians. 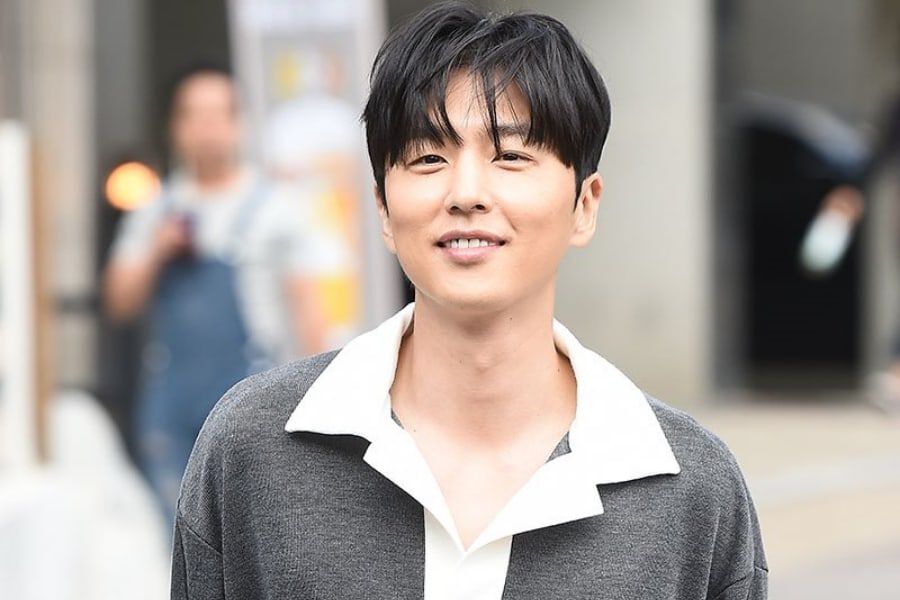 Hong Ji Yoon is playing Lee Ma Ri, who is beautiful from the outside, but a complete fraud from the inside. Her intentions to marry Raphael and identity are entirely dubious, and it will be interesting to see how she will react after Raphael and Oh Woo Ri’s baby will enter their lives. Ji-Yoon is famous for her roles in My First First Love season 1 and 2.

“Starting Today, We” will partially mimick the plot from Jane The Virgin. The upcoming Im Soo Hyang and Sung Hoon Kdrama will follow Oh Woo Ri, an assistant writer who is sternly saving her purity before marriage. But, she ends up getting pregnant after an unusual medical examination. Adapted from the American series Jane The Virgin (developed from a Venezuelan Telenovela), the drama will begin filming soon.

Reportedly, “Starting Today, We” has recently finished its script reading. Therefore, we can expect the drama to air soon.

Fans are excited to see the new romantic comedy based on an already popular global Tv series. Moreover, get ready to witness unique romantic synergy with Korean twists and, of course, heart-winning OSTs. Are you excited about the South Korean remake of Jane The Virgin?

In the meantime, watch Jane The Virgin here.

In this article:Im Soo Hyang, Jane The Virgin, Sung Hoon