Jana Kramer Net Worth: How Much Does She Earn From Country Music? 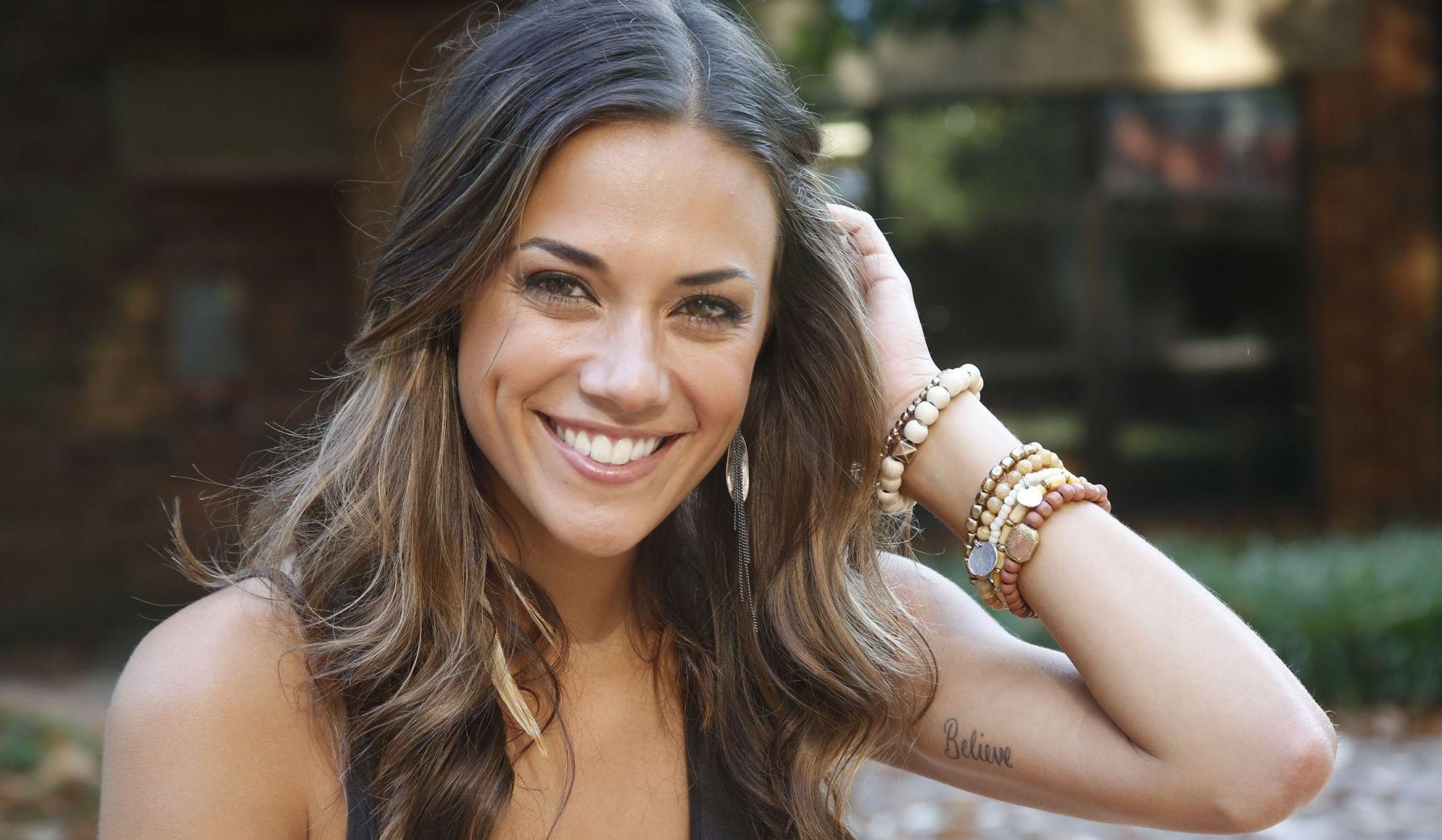 We all know the popular country music singer of America who is also an actress named Jana Kramer. Though she started her career before, she came to the limelight with the role of the popular character named Alex Dupre, which she played on the popular television show named One Tree Hill. Being passionate about music, she started her journey towards having a beautiful musical career in 2012. She made her debut with a beautiful album named Jana Kramer, which was released in 2012. Apart from that, after a few years, that is in 2015, she released another of her albums named Thirty One.

Having such two great albums, she made her way to the list of charted singles in not one but seven lists in total. She made mostly Hot Country Songs and Country Airplay. Apart from that, the album also includes top 10 hits, namely Why Ya Wanna as well as I Got the Boy. Apart from being a passionate singer, she is also an awesome dancer. She took part in the 23rd season of the popular show named Dancing with the Stars. Though she did not make it to the first place but stood fourth

Born on the 2nd of December in 1983 in the beautiful city of Rochester Hills, which is in Michigan, was a little child named Jana Rae Kramer who grew up and became Jana Kramer. She was born in the family of Nora and Martin Kramer. Her ancestry is traced back to having a descendent of German. Though not much is known about her schooling years, we still know about his high school. She was enrolled in the popular high school named Rochester Adams High School. Since she has German ancestry, she speaks quite a bit of German as well. Apart from that, she also has a brother named Steve.

Being passionate about acting as well as music, she made the debut in her acting career by being a part of an independent low-budget movie which was under the genre of horror movies. The title of the movie was Dead/Undead. With her great acting, she did the role very gracefully and caught the eyes of the audience as well as the critics. In the very next year, that is in 2003, she made a guest appearance on the popular show named All My Children. Appearing in the was considered as her debut on the small screen. Following the success of the movie and the show, she continued to get offers for appearing in different television shows, namely CSI: Crime Scene Investigation, Grey’s Anatomy, Private Practice, and CSI: NY. Apart from being a part of the popular shows, she also earned the role of a supporting character in several movies, namely Return of the Living Dead: Necropolis, Click, Prom Night. Not only the list ends, but it continues further. She also made an appearance in the movies: Heart of the Country, Country Crush. Other than that, we can also see her in the movie titled Spring Breakdown.

In the drama series, she drew the role of the character named Portia Ranson, who was a student of a high school. She made her appearance in the second episode, named The Jet Set. Being graceful about the role, she continued with the role for a total of six episodes and made the final appearance in the last episode, which was named The Party’s Over. The last episode of the season was aired on the 5th of May in 2009. Other than that, in that very year that is in 2009 itself, she earned the role of a major character in the popular drama and comedy series of HBO named Entourage. In the series, she drew the role of a sorority girl who later seduces the main character named Turtle, which was played by the popular star named Jerry Ferrara. She played her character in a total of four episodes.

After a couple of years, that is in the month of February in the year 2011, impressed with her singing skills, she was offered to get signed by the popular company named Elektra Records. In that very month, she released her track which was a promo track titled I Won’t Give Up. The track was used in an episode of the popular series named One Tree Hill. The name of the episode is Holding Out for a Hero. Being such a great singer and the song made its way to the series of exclusive iTunes as well as on Amazon. Apart from that, the song made its way to the 75th position of the US Billboard named Billboard Hot 100 chart. In the very next month, that is in March, she started working on her debut album.

Being such a great singer, she impressed many record companies as well as many music producers. For her debut album, she worked with a popular music producer named Scott Hendricks. Most of the track in the album is produced under him. After some time, in the month of April, in that very year that is in 2011 itself, she released another promo track named Whiskey. Like the first one, her second track was also used in One Tree Hill. With that, the song earned the 99th position on the billboard named Billboard Hot 100 chart. It earned the position with the digital charts alone.

After some, in the very next year, that is in the month of February of 2012, she was offered the role of the protagonist in the independent drama film named Heart of the Country. In the series, she drew the role of the character of a privileged young woman named Faith Carraday who is pursuing her dream career that is the show-biz, but as fate may happen, she has to leave all her dreams and move to the rural city of North Caroline after her husband is jailed for being involved in a Wall Street Fraud. Apart from that, she also played a major role in the horror movie named The Gatekeeper.

After some time, in the following year, that is in the month of July in 2013, she opened for the popular Blake Shelton on his tour of Ten Times Crazier Tour which happened in Virginia Beach that is in VA. After some time, in the month of August, she was offered the role of a lead character in the independent movie named Approaching Midnight. The movie had its world premiere in the popular place named Emagine Royal Oak which is in Michigan. After some time, that is in 2016, on the 30th of August, it was declared she would be seen in the popular dance competition reality show named Dancing with the Stars. She took part in the 23rd season. She collaborated with a professional dancer named Gleb Savchenko. Not only is she an awesome actress and singer, but she is also a very graceful dancer. Together they made their way to the finals, where they secured the 4th position.

Being such a great start of not only the big screen but also the small screen, as well as being such a prominent personality in the field of music by being a country music singer is Jana Kramer. With all this, Jana Kramer holds a net worth of somewhere around $2 million.

Though not much is known about her personal life earlier, some recent updates regarding her personal life can be stated. She started dating a popular football player named Mike Caussin. The couple was together from the month of August from the year 2014. The couple first met via their Twitter handles. The relationship went through many offs and ons. But after dating for a few months, Kramer and Caussin decided to get engaged. They got engaged on her 31st birthday that is in the month of December in 2014. After a few months that is on the 22nd of May in 2015, the couple tied the knot.

After a few months, that is, on the 10th of August in that very year that is in 2015 itself, the couple declared that they are going to have their first baby, which is a baby girl. After some time, on the 31st of January in 2016, they became parents to their first baby girl, whom they named Jolie Rae Caussin. But for some reason or the other, Caussin was sent to rehab, which further leads to the separation of their relationship. After some time, that is in the very next year, which was 2017, the couple got back together. Soon enough, they made a declaration of having another baby, which was a boy. They became parents once again on the 29th of November in 2018. The boy was named Jace Joseph Caussin. After being together for some time, in the month of April in 2021, Kramer filed a divorce against Caussin for his infidelity.

15 Most Hated Kpop Idols That Were Once Famous