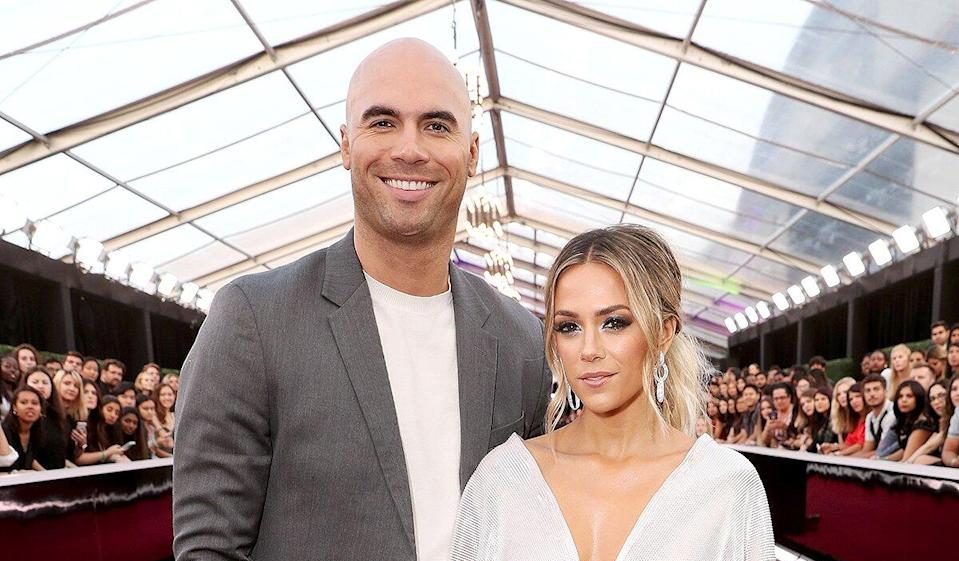 Jana Kramer is finally done with her husband, Mike Caussin. After six years of togetherness and many cheating scandals, Jana is deciding to focus on herself. The singer and actress have filed for a divorce from her partner and soon-to-be ex-husband, Mike Caussin. The country singer has been with the ex-football star even after he betrayed her a couple of times. Whether it was for love or for the sake of her children, the singer has not ultimately decided to split. Also, she mentioned her feeling after taking the big step. Scroll down to know more about Jana Kramer’s divorce from husband Mike Caussin and the real reason behind it.

Mike Caussin and Jana Kramer wed in 2015. The two share two kids, a daughter, Jolie, who is 5, and a son, Jace, who is now 2. Earlier, in 2016, the two separated due to Caussin’s unfaithfulness. However, they revamped their vows again in 2017. After their separation in 2016, the football star also joined a treatment for sex addiction, and later they renewed their vows.

Even after renewing their vows and having another baby together, Jana had doubts.  A year ago, she confessed how she still does not completely trust Caussin. His husband has been very open and vocal about his sex addiction relapses, which is one of the biggest reason of him cheating.

Jana Kramer To Split With Husband Mike Caussin- What Are Her Thoughts?

“It’s Time.” The singer says. It’s about time the actress gained a sense of reality. Kramer said that she never wanted to believe that this could be possible again, but it has now become a reality. The One Tree Hill actress took to Instagram to convey her feelings at present. She wrote,  ”I’ve fought y’all. I’ve loved hard, and I’ve forgiven. I’ve put the work in and given everything I have, and now I have nothing else to give.” 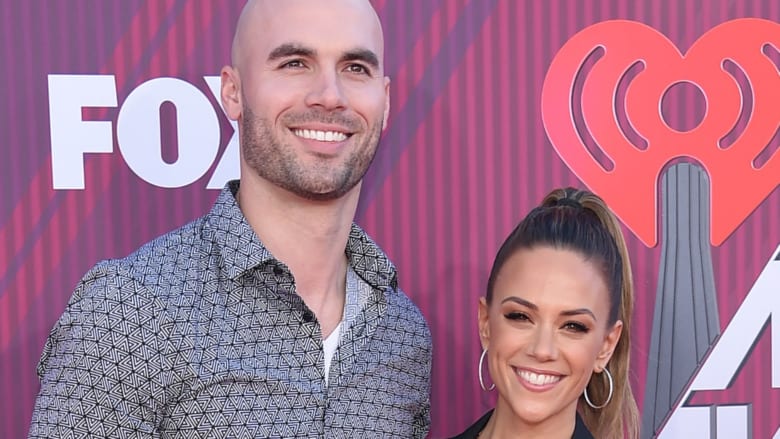 It is true. After being in the highlights for her marriage, Jana Kramer has fought with herself and the marriage. She continued her words and wrote that she could not fight any longer. It is time to heal. She thanked me for all the love, heart, and support she has received, and she is grateful for that. But, now, she can not fight it alone.

Sense of pain and grief was reflected in the heart-wrenching piece Kramer posted online. She also received words of relief from several celebrities as they came together to comfort the country singer.

Kramer has documented her relationship with Caussin through their podcast, “Whine Down.” She previously stated that she wholeheartedly believes in “marriage, love, and rebuilding.” But, sadly, luck is not on her side as, throughout her marriage, she has been fighting to have a perfect one.

This year in January, the 37-year-old showed up for an online segment. There she discussed Caussin’s growth and how their relationship is growing as well. Kramer also talked about her trust in Caussin and mentioned she trusts him “today,” but in general, she doesn’t know if she can. One month later, she even fired back on a comment that told her to get a divorce already. It looks like their relationship began to have more downs than ups.

Sadly, their relationship always had highs and lows. The couple tied the knot in 2015, but unfortunately, they split up in 2016, right after the birth of their daughter. It was confirmed that the former football star cheated on Kramer with multiple women. He subsequently joined treatment for sex addiction.

The duo later got back together and renewed their vows in December 2017.  In 2018, Kramer professed that the couple spent Christmas together away from their family, and it felt refreshing. In addition to this, she mentioned how renewing their vows was a healing experience for the couple. 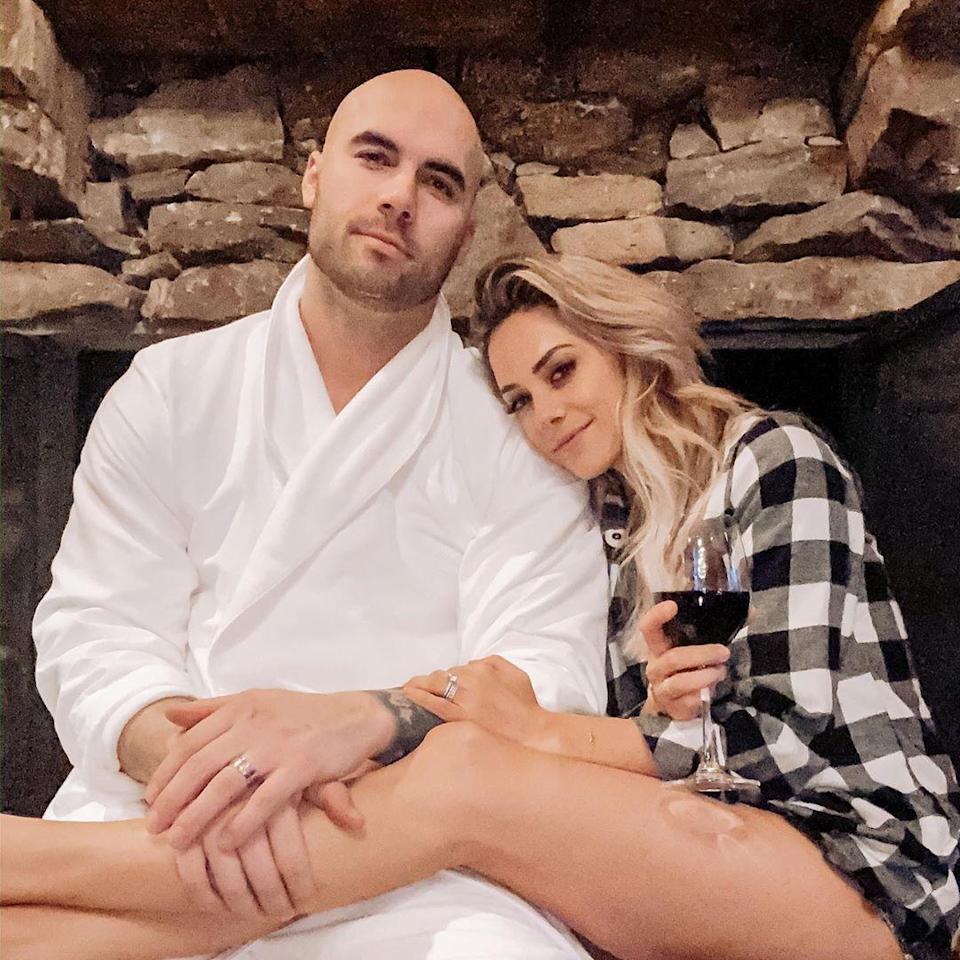 After a perfect year, the two welcomed son Jace in 2018 after suffering a miscarriage. Thier relationship began to have issues again, but this time the couple shared it with people on their podcast. In 2019, Kramer found a naked photo on Mike’s phone, and she couldn’t believe that this is happening again.

In 2020, Kramer ditched her husband for the podcast. Instead, she held it with her mom’s friends. There she opened about her trust issues with marriage. Earlier, she even mentioned how she cannot take it anymore and how the boundaries are now crossed. This caused her to finally file for divorce in April 2o21.