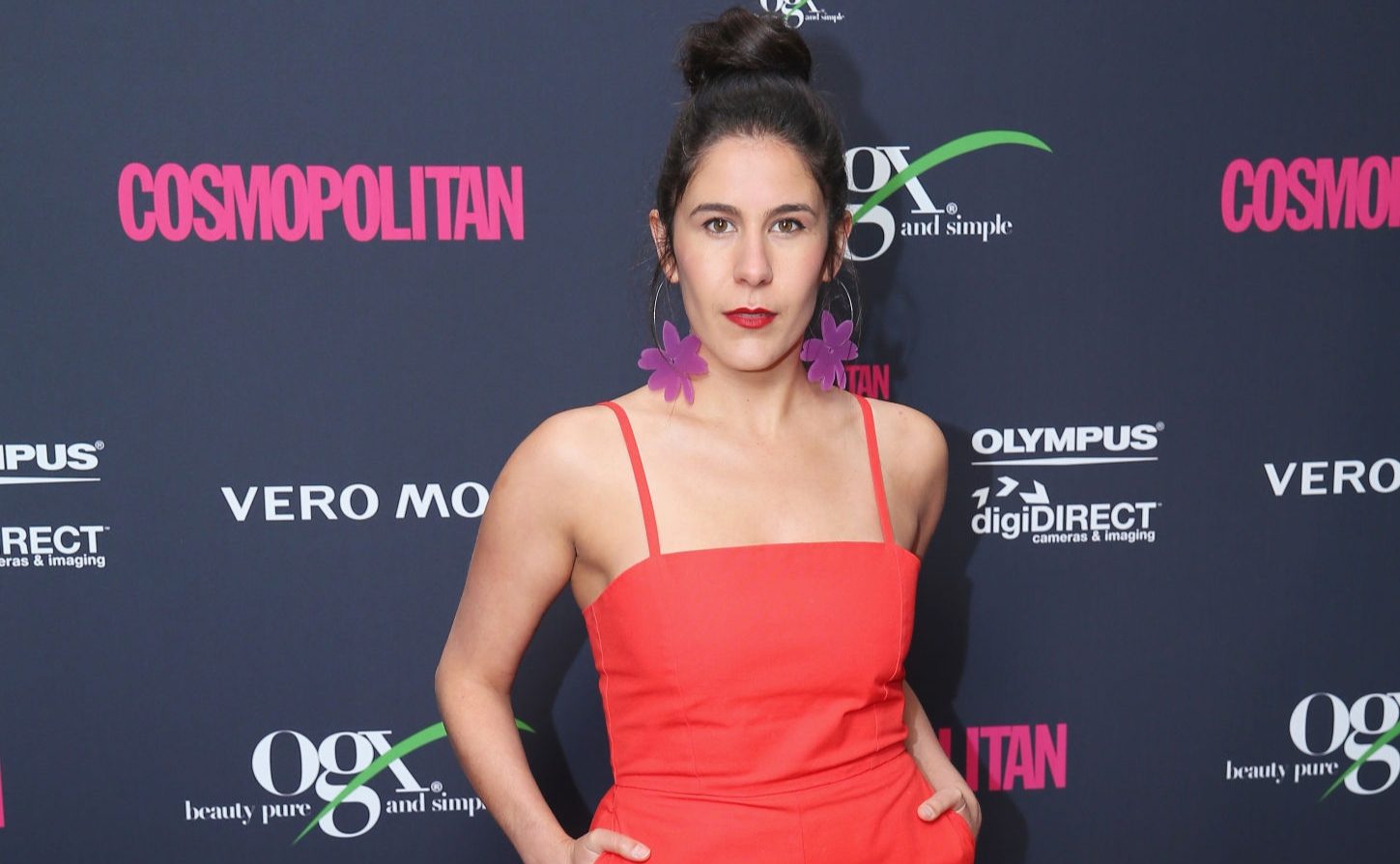 Who is the partner of Jan Fran? Well, As a well-known person in the field of journalism, Jan Fran has a dedicated and extraordinary biography that describes her achievements both personally as well as professionally. Jan Fran was born in the years 1985, and currently, she is 36 years old. Although Fran was born in Lebanon, she moved to Australia in 1989 and held the nationality of an Australian citizen. Fran studied journalism and international studies at the University of Technology in Sydney. Now, speaking about her work, Fran is best known for her work as a TV host on The Feed. Also, she had worked with SBS called Special Broadcasting Service as a foreign correspondent.

In addition to her work, Jan Fran has also actively vouched for used clothes and outfits. She often shares some videos and tips on how we can make our wardrobe more sustainable. She is an inspiration when it comes to second-hand clothes as well as outfits. Fran is a very famous host, so her fans were curious to know who this host was dating. Who is Jan Fran married to? If so, who is her partner? Well, we have brought all the answers to these hot questions with us. So wait and read this article to learn all about her partner, husband, and more.

Well, Before answering the question of who is the partner of Jan Fran, we must confirm that she is indeed married or not. Yes, the talented journalist has been married for five years. Jan Fran had tied a knot to her husband Al Morrow in 2015. Al Morrow, who is also known as Jan Fran’s husband, is a comedy film director. Morrow and Jan reportedly got engaged 12 months after they first met. The couple also took their vows at a winery outside Hobart on January 17, 2015. On the special occasion of their wedding anniversary on January 17, he published a photo of them together in which he wished Jan a Happy Anniversary. 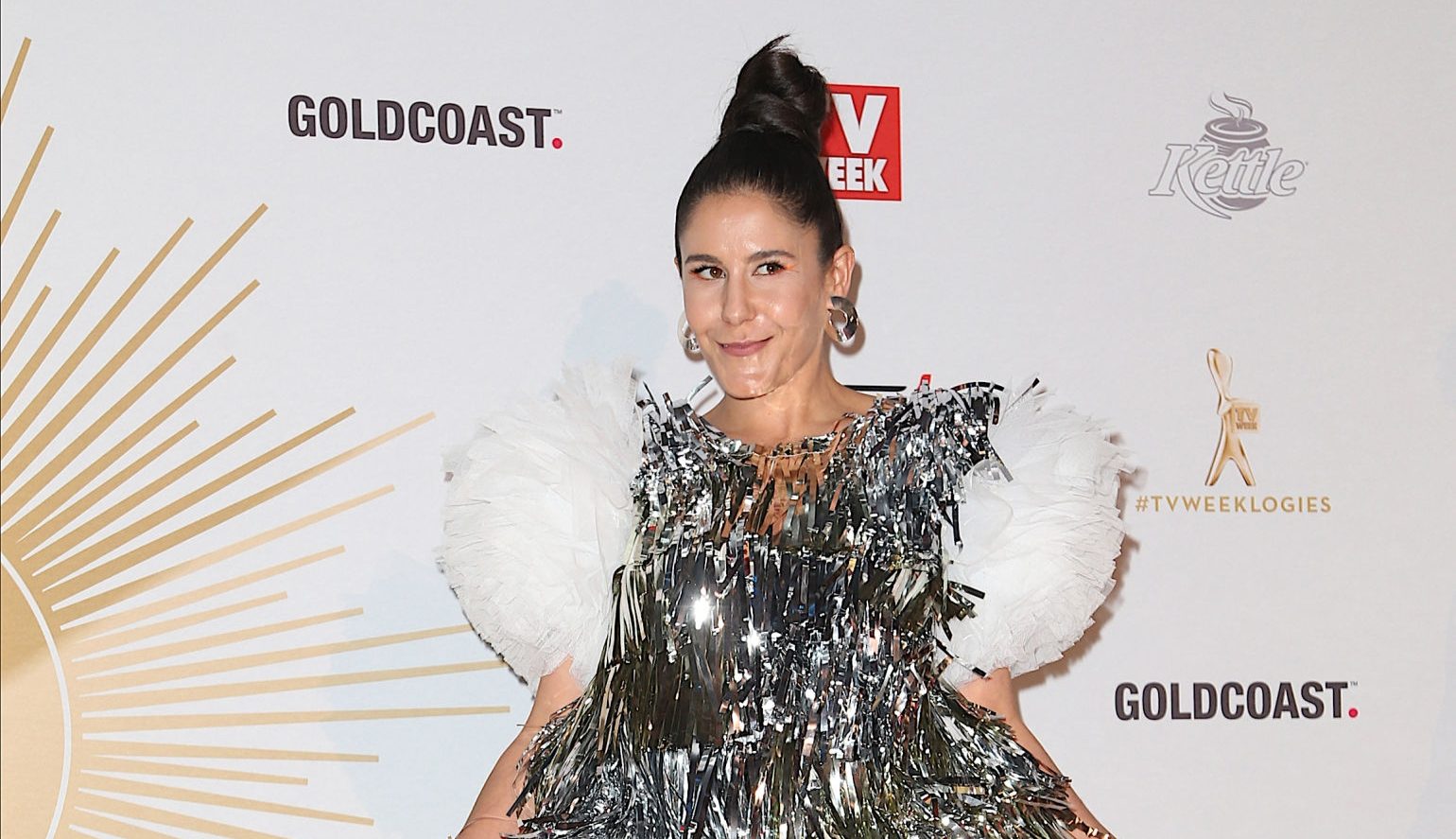 In addition, the couple appears to have a close relationship and share that they are open and honest in their relationship. Now, speaking of his career, Al Morrow is best known for his quirky comedy and strong visual aesthetic. He started his career on ABC TV, where he directed, produced, and programmed for profile titles such as The Chaser, Rage, and Triple j tv. He started directing advertisements in 2010 and has successfully run many campaigns, including Volkswagen, MLA, and McDonalds, to name a few.

Jan Fran, also known by the name Francis was born in Lebanon to a Maronite Christian family. In 1989, she moved to Australia and grew up in Bankstown, Sydney, New South Wales. Francis had completed her education in journalism and international studies at the Sydney University of Technology. Francis started her career as a foreign correspondent for SBS, working for Insight and Dateline. She was nominated for a Young Walkley Award in 2012 for her series on women in postwar Uganda. Also, she had hosted The Feed from the program’s launch in 2013 to July 2019. She had also worked with the co-host Marc Fennel in several ways. 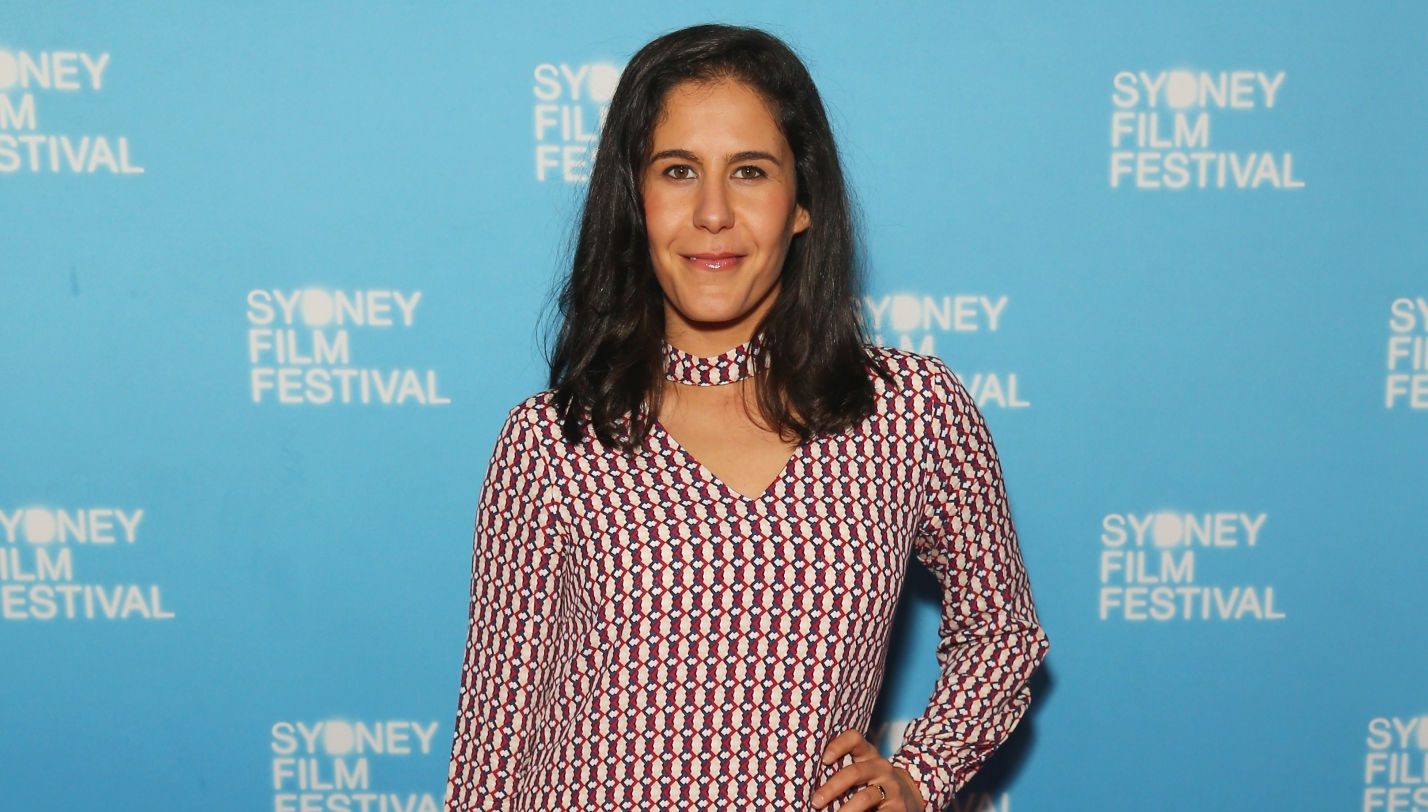 As a presenter, Francis hosts the Tropfest television coverage and is a guest presenter for The Network’s Ten Project. In 2017 she became an ambassador for Australia Day. Francis is also the host of the series Medicine or Myth? on SBS in 2019. Francis is an ambassador for Plan International Australia, hosting a podcast series entitled Sexism and the City, which is commissioned by Plan. She also denied the media’s different descriptions and portrayals of the perpetrators of the Orlando nightclub shooting. Since November 2019, she has been writing her memoir “Of Middle Eastern Appearance,” to be published by Hachette Australia.

Jan Fran is active on Instagram under the username @jan_fran, whereas her husband Al Morrow is active under the username (@almorrow). The posts that they had shared on each other’s social media depict that they have always been vocal about their relationship. It is true that they are not a couple who belongs to the category of those couples who share every detail of their relationship through their social media posts but rather share some occasional romantic posts on their social media networks. Al Morrow’s net worth has not been revealed yet. But, we believe that as a director of Rabbit and founder of a company called BIGSOFTI, he made a lot of money. Whereas his wife Jan Fran also earns a lucrative income from her work as a journalist and television presenter.