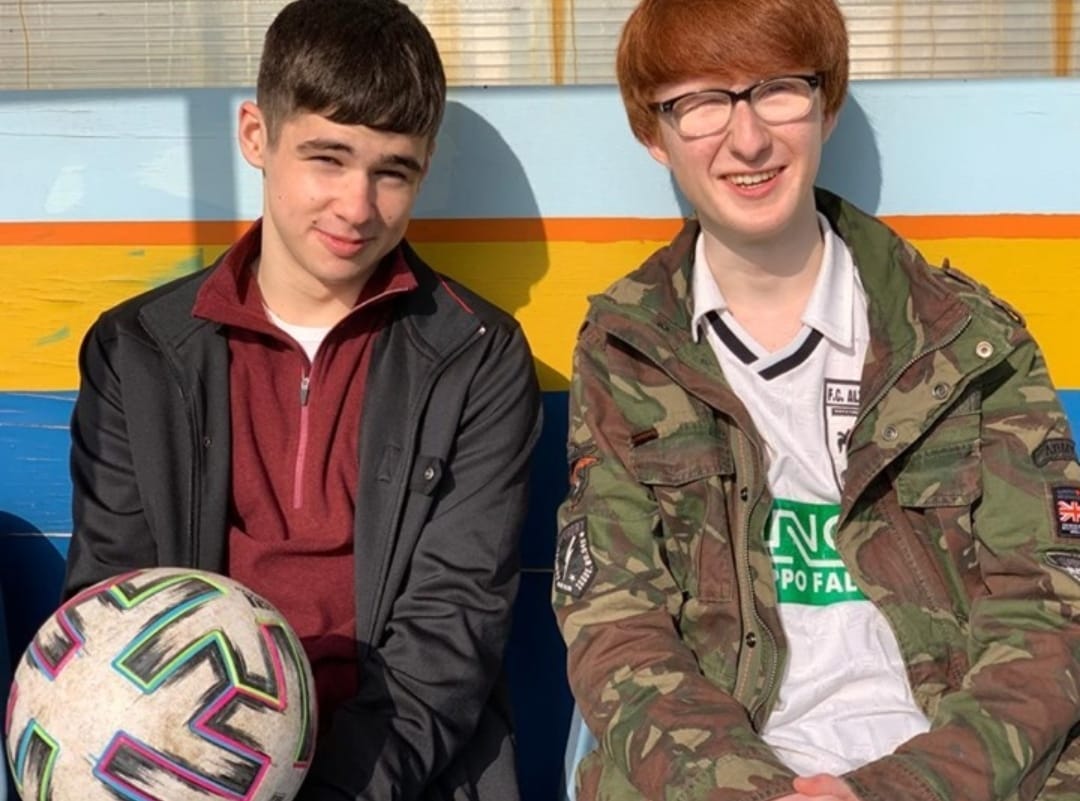 Jamie Johnson is an amazing British TV show. It is basically for kids, and CBBC is broadcasting this show on CBBC annually since the 13th of June, 2016. Till now, there have been 5 seasons of the show in continuation. However, CBBC has not yet renewed the show for its 6th season. But still, fans expect there will be a 6th season of the show. CBBC has not yet officially ended the show, and therefore, it is a piece of pure news that the series is not yet come to an end. So if CBBC has not renewed the show, then how are we deliberating this blog to you?

The series initially came in 2016.

What is “Jamie Johnson” loosely based on?– An Epitome

Originally, the show is discretely based on the synopsis of the book series with the same name. It is written by Dan Freedman. The creators of “Jamie Johnson” have used some of the characters in the book. According to Dan, he had written this book in such a way that he would have loved to read when he was a kid. In the book, he has included many actions and drama and action.

Moreover, Dan wanted to share the experience that he, fortunately, lived when he was working in football. He said the feeling of meeting top players in football and managers was ultimate. Thus, this is what he wanted to share in the book. Further, the “Jamie Johnson” book series by Dan is more realistic than fantasy. Therefore, the character of Jamie in the book is partially based on every footballer Dan has met. Eventually, Dan has met Ronaldo, Rooney, Gerrard, Giggs, and Messi, and thus, he has penned their qualities in the character of Jamie.

CBBC has only released 5 seasons of the show. However, Dan has written seven books on “Jamie Johnson” along with a special prequel book. Therefore, there are 8 books in the series. So we hope CBBC will continue to roll out the series till 8 seasons at least. 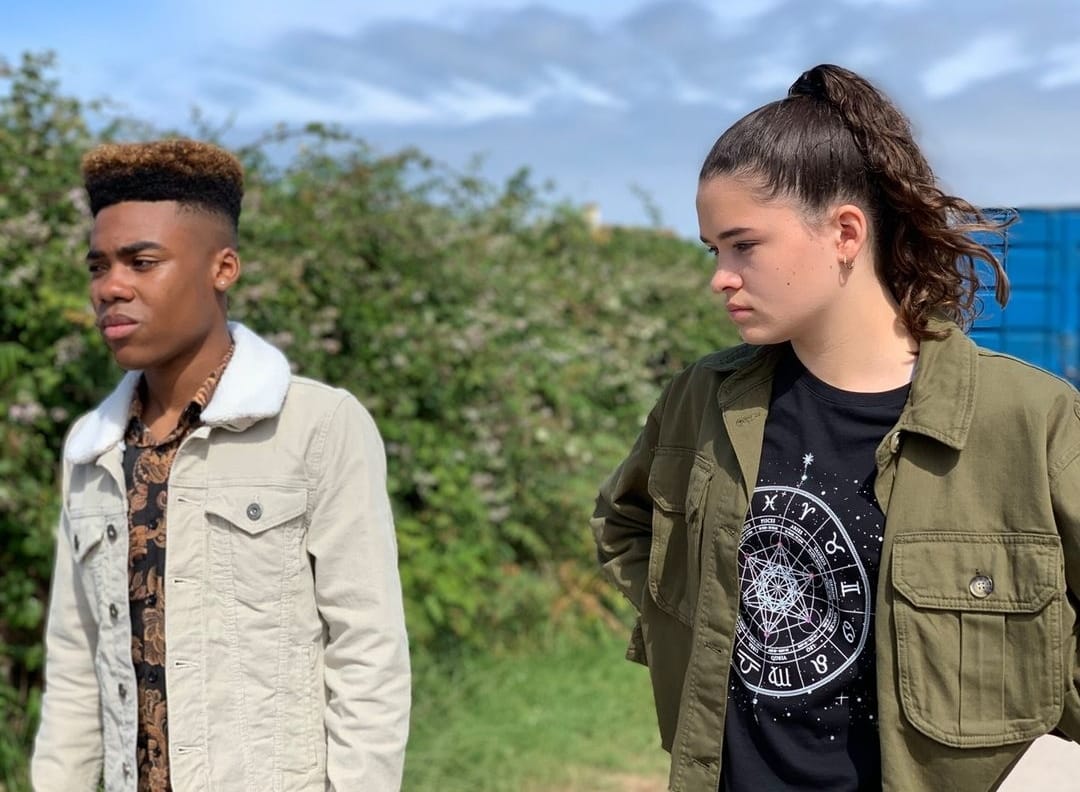 What is the synopsis of the TV show “Jamie Johnson”?

Jamie is a 12-year-old young boy who dreams a very innocent dream of becoming a successful footballer. This a very common dream which most kids dream of at their young age. However, Jamie truly has this talent for making his dream come true. But, besides his talent, he also has temper issues, and multiple things going on in his life are already enough to distract him. Jamie has to start with a rough point when he and his mother had to live alone. He has friends like Jack and Boggy who understand his passion for football.

Season 5 ends with many dramas. Season 5 of the show was overall very engaging, just like other seasons of the show. It ends with Kingsmount winning the trophy. Moreover, Foxborough Academy also lends an offer to Jamie. 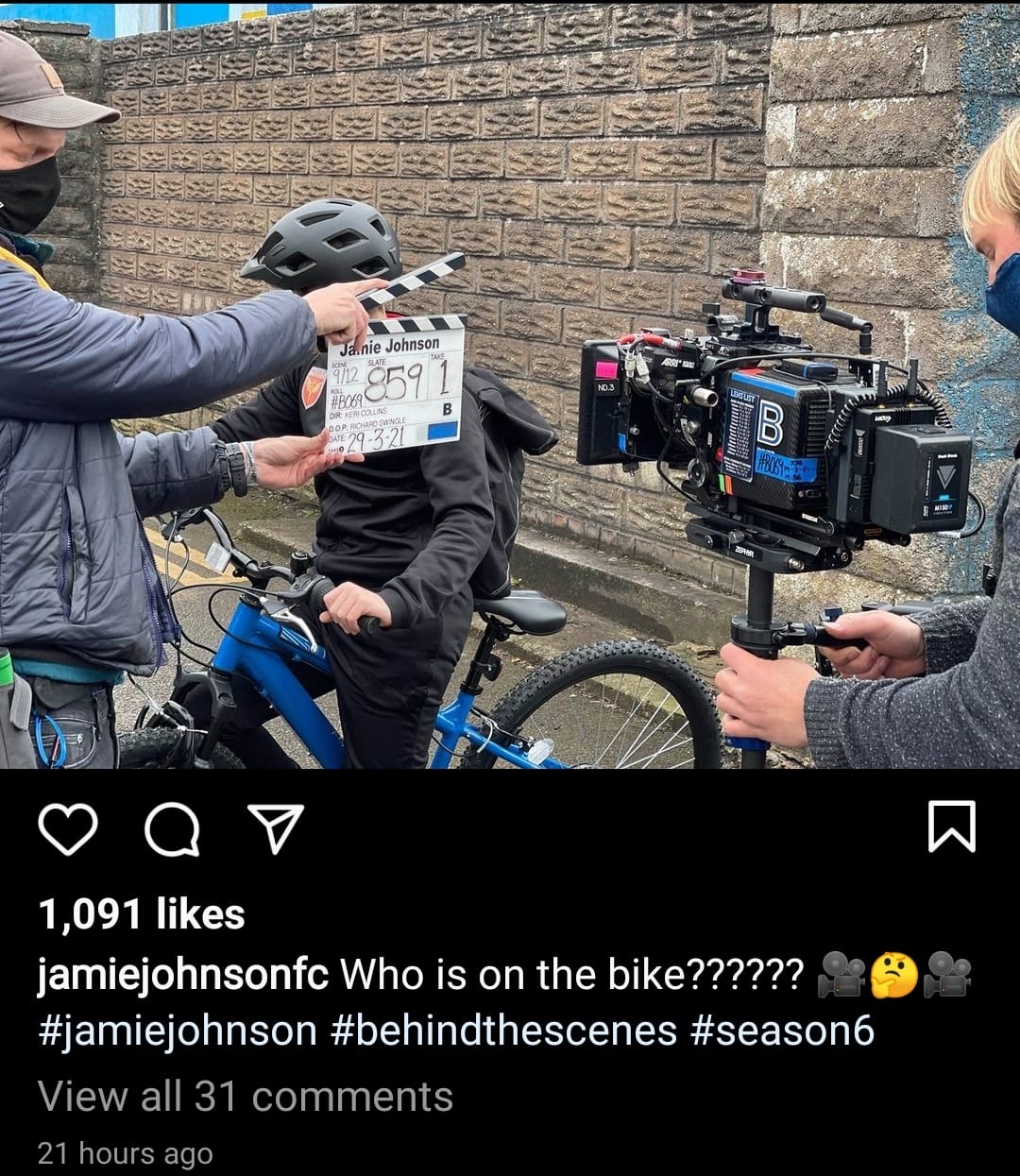 The creator of the series is Dan Freedman. Sam Talbot is the executive producer. The main cast of the show is Louis Dunn, Emma Stansfield, Tim Dantay, Patrick Ward, and Jonnie Kimmins. Many new actors were cast in season 5 as main leads.