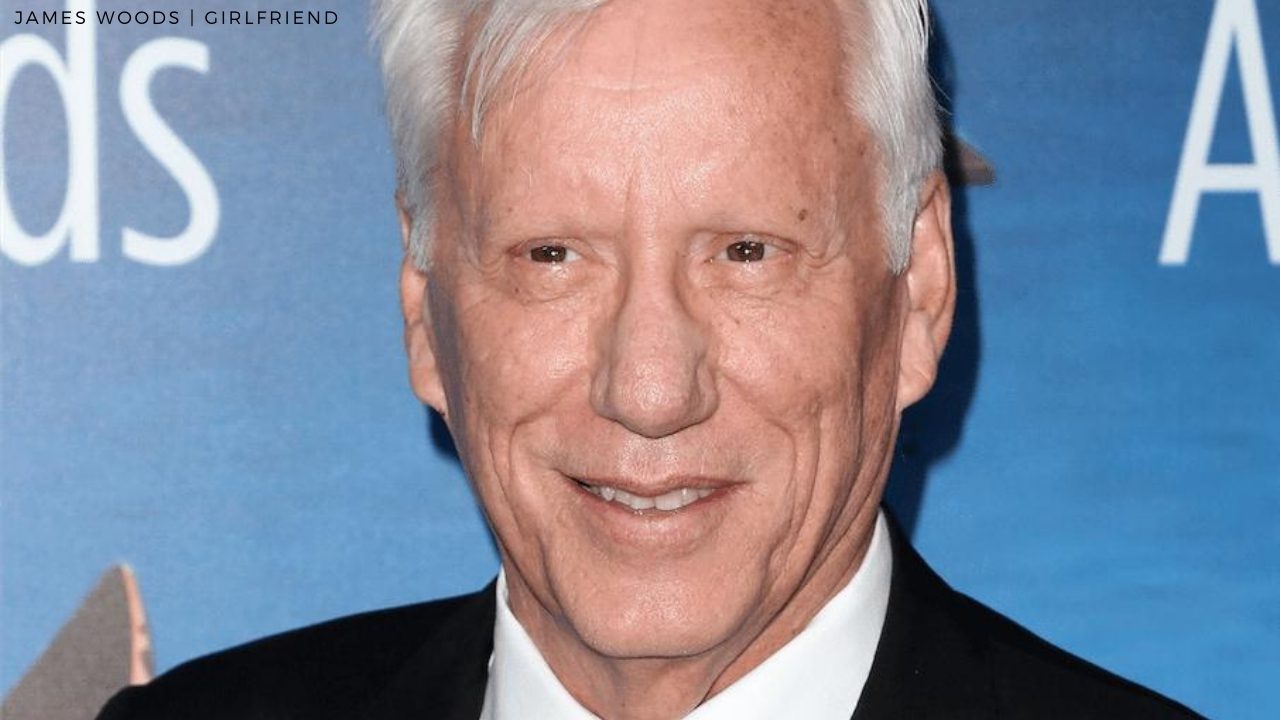 James Woods is an actor well known for dating very young girls. There had been gossips about James Woods and Sara Miller’s engagement. And James stimulated the stories when he was spotted having dinner at a restaurant with 32-year-old Sara Miller on May 25, 2021. Also, Sara was seen wearing a diamond ring on her ring finger.

First, we cover who is James Woods? James is a 74-year-old American actor and producer. He has earned fame for acting in several incredible movies, television shows, and theatre. James began his career by taking minor roles in Off-broadway Theatre. He earned Theatre World Award for his role in Moonchildren in 1972. In 1978, he made his television debut alongside Meryl Streep in Holocaust. The series received Primetime Emmy Award for Outstanding Limited Series. Later, James made a film debut in ‘The Visitors’. After that, he was seen in supporting roles in several movies.

James Woods has been again and again in the limelight for his dating history with much younger girls than him. Also, he made it in headlines in September 2020 when he began to trend on Twitter, where he started to block people who were using resist hashtags. It is believed that the resist hashtag was used by people who were against Donald Trump. In contrast, Woods is a supporter of Trump.

James Woods was born James Howard Woods on April 18, 1987, in Vernal, Utah. His father, Gail Peyton Woods, was an Army Intelligence Officer. He passed away during routine surgery in 1960. James’ mother, Martha A., started a pre-school after her Husband’s death. Later, she married Thomas E. Dixon. James spent his Childhood in Warwick, Rhode Island, where he went to Pilgrim High School in 1965. He is a Christian and follows Irish Ancestry. 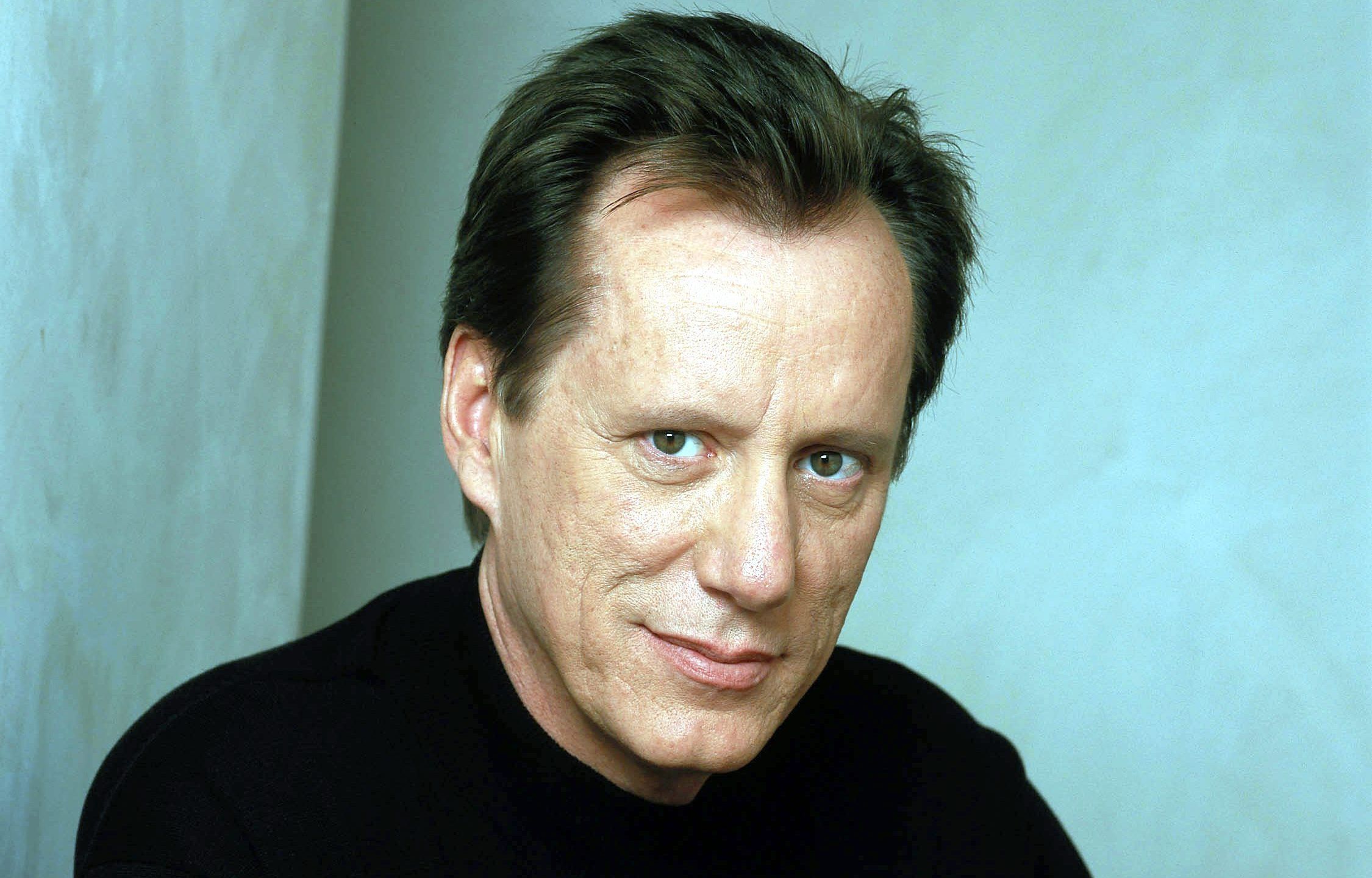 Later, he went to the Massachusetts Institute of Technology to pursue his bachelor’s degree. He acted in and directed several plays during his college days. During an interview with an American talk show, James revealed that he wanted to be an eye surgeon earlier. A year ago, his graduation completion, he decided to drop out of the university to follow his acting career.

James admitted that he was inspired by the famous actor Ben Affleck’s father, Tim Affleck. At that time, Tim was a stage manager of the same Theatre Company of Boston, where James was a student.

In an interview, James stated that he is a gamer and loves to kill his spare time in playing games.

In 1980, James married costume designer Kathryn Morrison-Pahoa. However, they separated their ways in 1983. Later, in 1989, he tied the knot with Sarah Owens, a boutique owner.

It’s not hidden that James is fond of dating young girls. Also, it has been two decades that he was accused of dating a 16-year-old girl. But when James was confronted, he denied it.

Here’s a list of women whom James has dated.

In 1992, James dated Heather Graham, who was his co-star in Diggstown. Heather is an American actress who started her career by appearing on television commercials. Later, she appeared on several television shows. 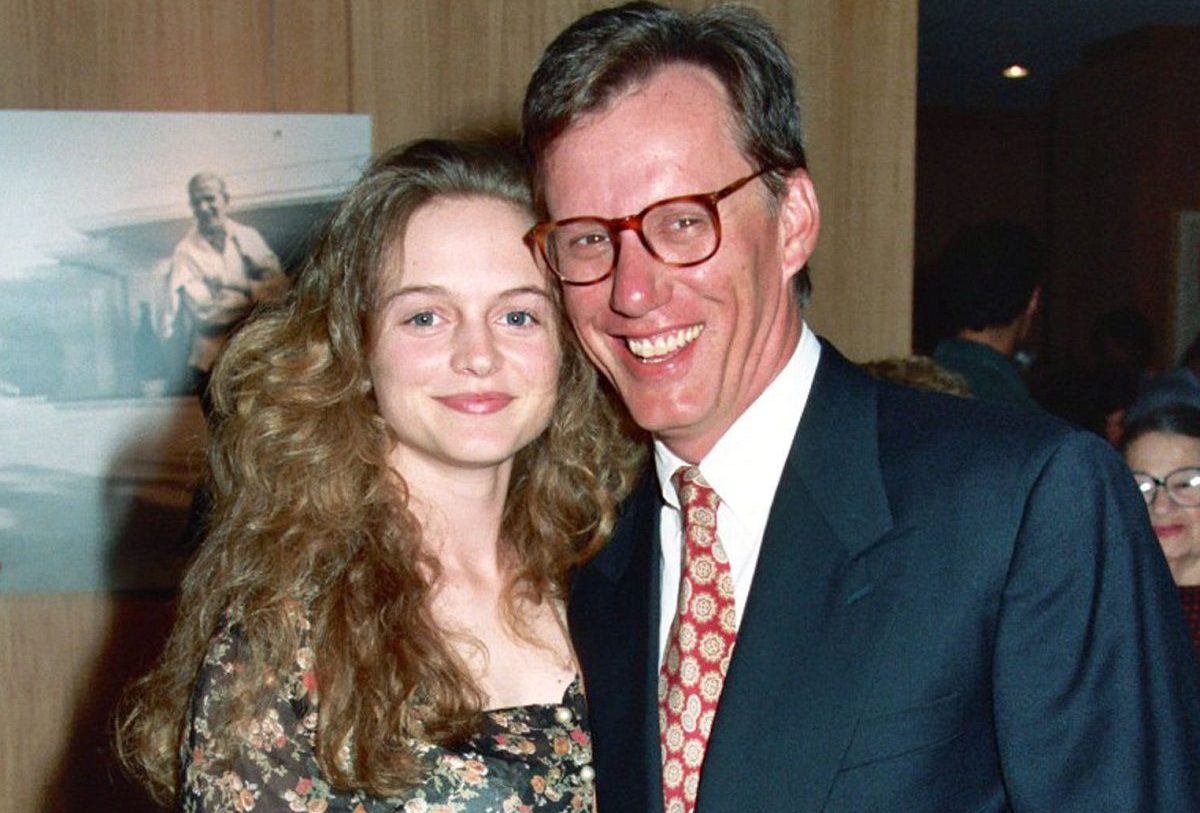 In 2000, 53-year-old James was in a relationship with the American Actress named Alexis Thorpe, who was 19 then. Alexis Thorpe is a famous face widely recognized for portraying Rianna Miner in a television show, The Young And The Restless, which aired from 2000 to 2002. After that, she has acted in several famous soap operas. 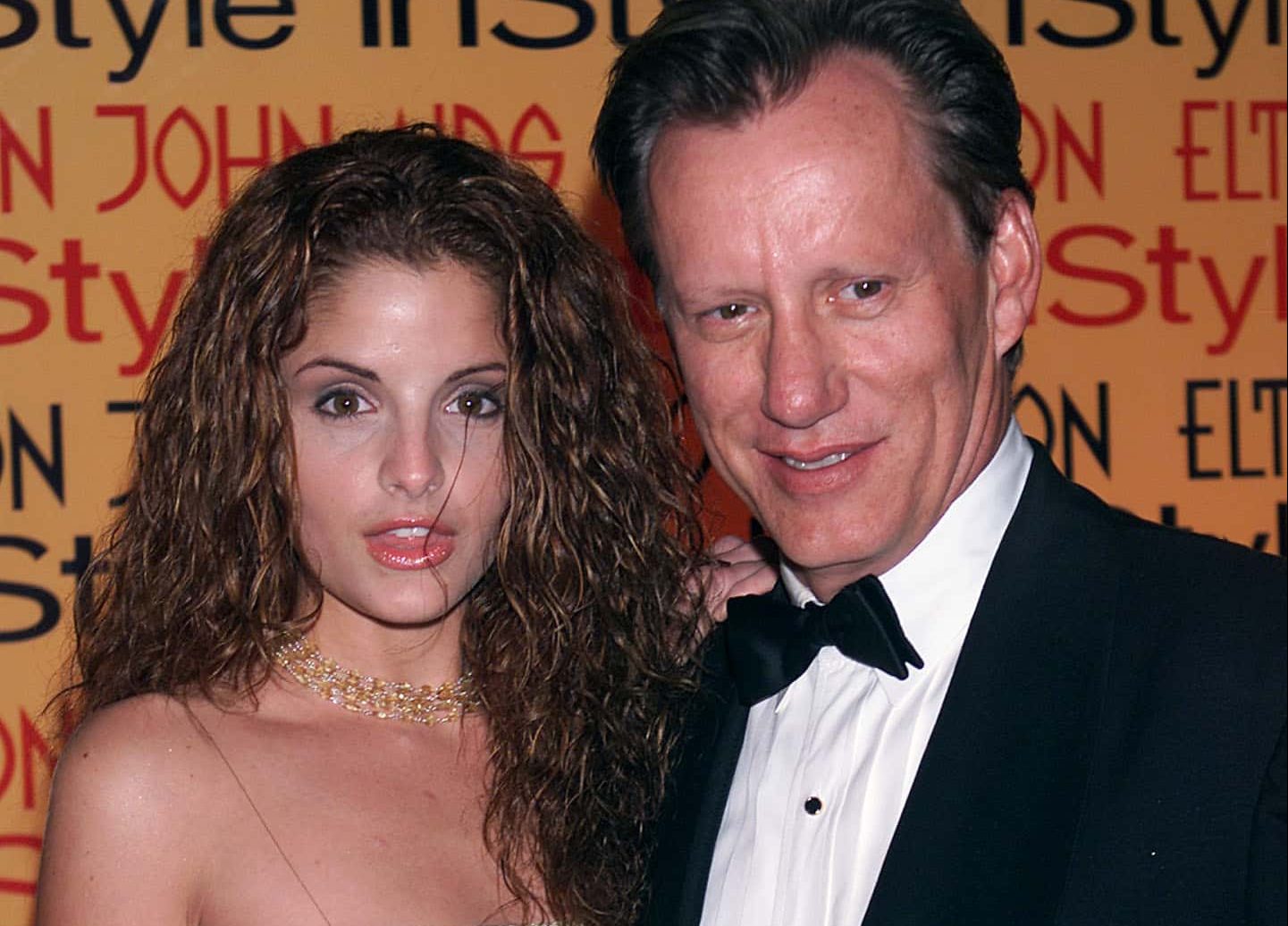 Later, in 2006 James, who was 59 years old, started dating his best friend’s daughter Ashley Madison, who was 23. After dating for seven years, the couple separated their ways. 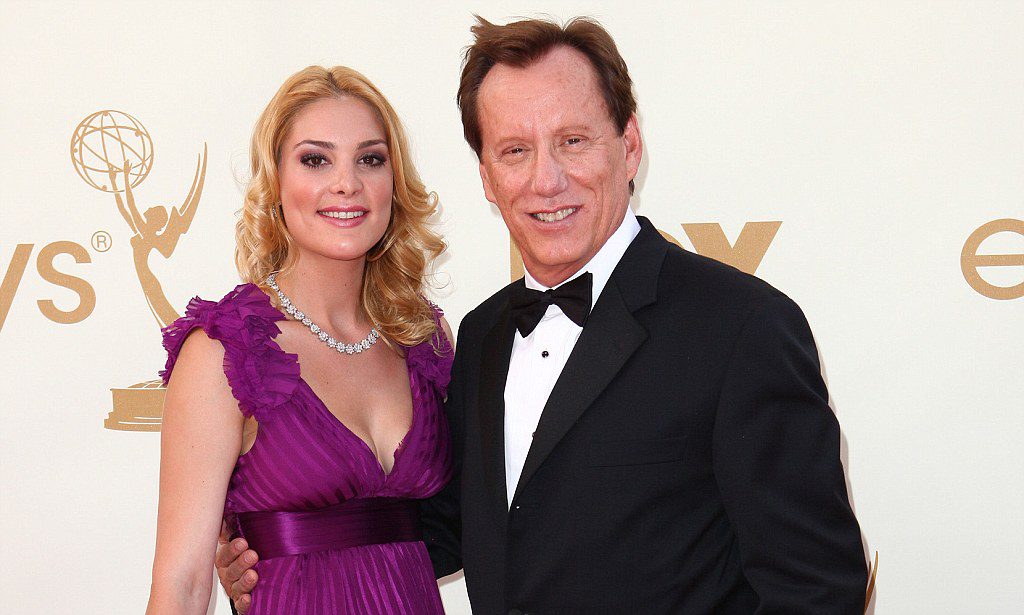 In 2008, the rumors about James came out after he was spotted with Danielle Panabaker outside a restaurant. In fact, the stories were believed to be true when the paparazzi caught the duo lip-locking. 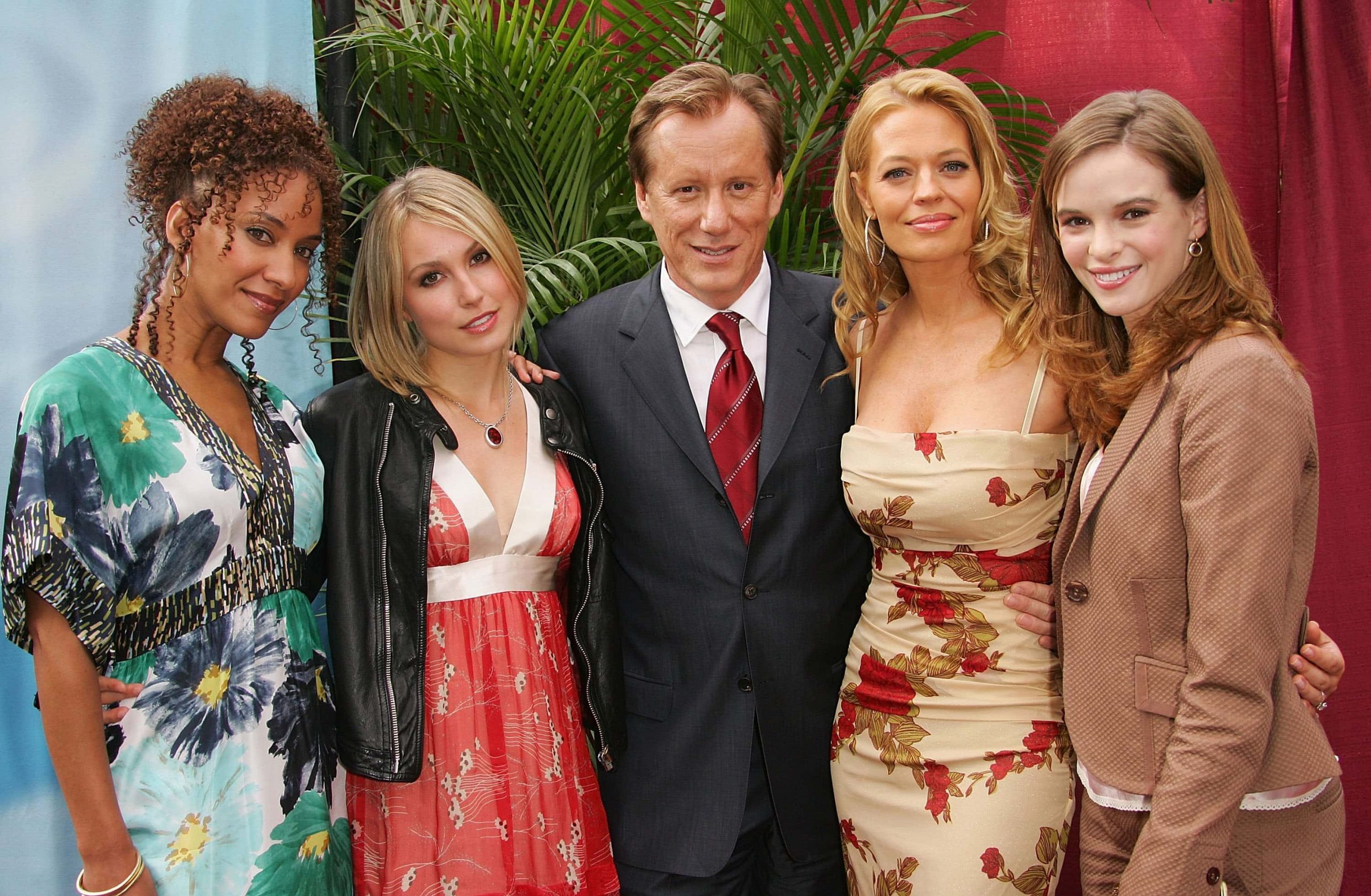 Recently, James Woods was rumored to be dating 32-year-old Sarah Miller. Fans are curious to know about their relationship. Sarah is 46 years younger than James. But it seems that Sarah does not care about the age gap. The duo had been photographed a few months ago. In fact, In the photograph, Sarah is seen wearing a diamond ring on her finger. It looks like the couple is already engaged and planning to get married soon. 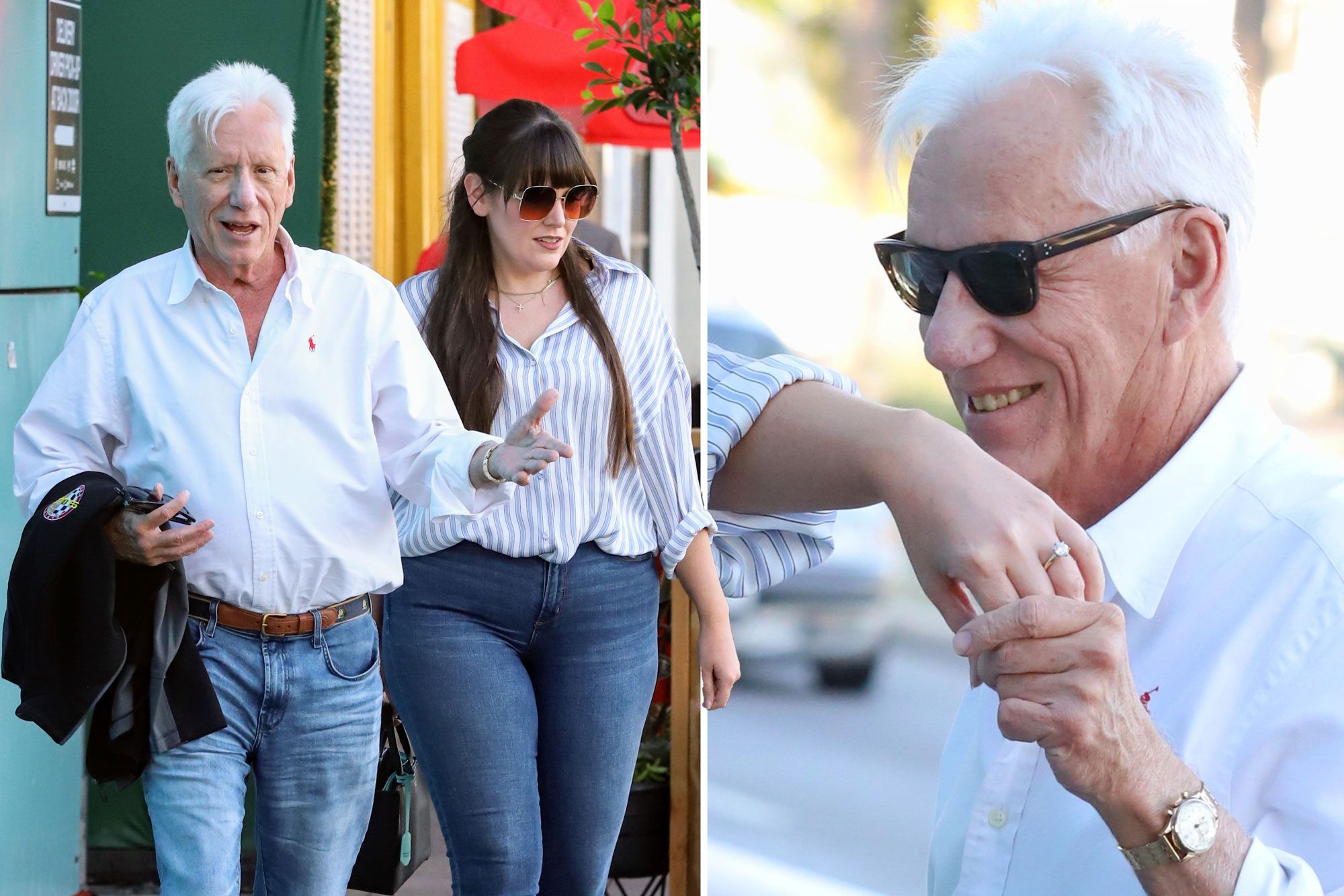 Also Read: Yordenis Ugas Girlfriend: Who Is The Boxer Dating in 2021? – OtakuKart