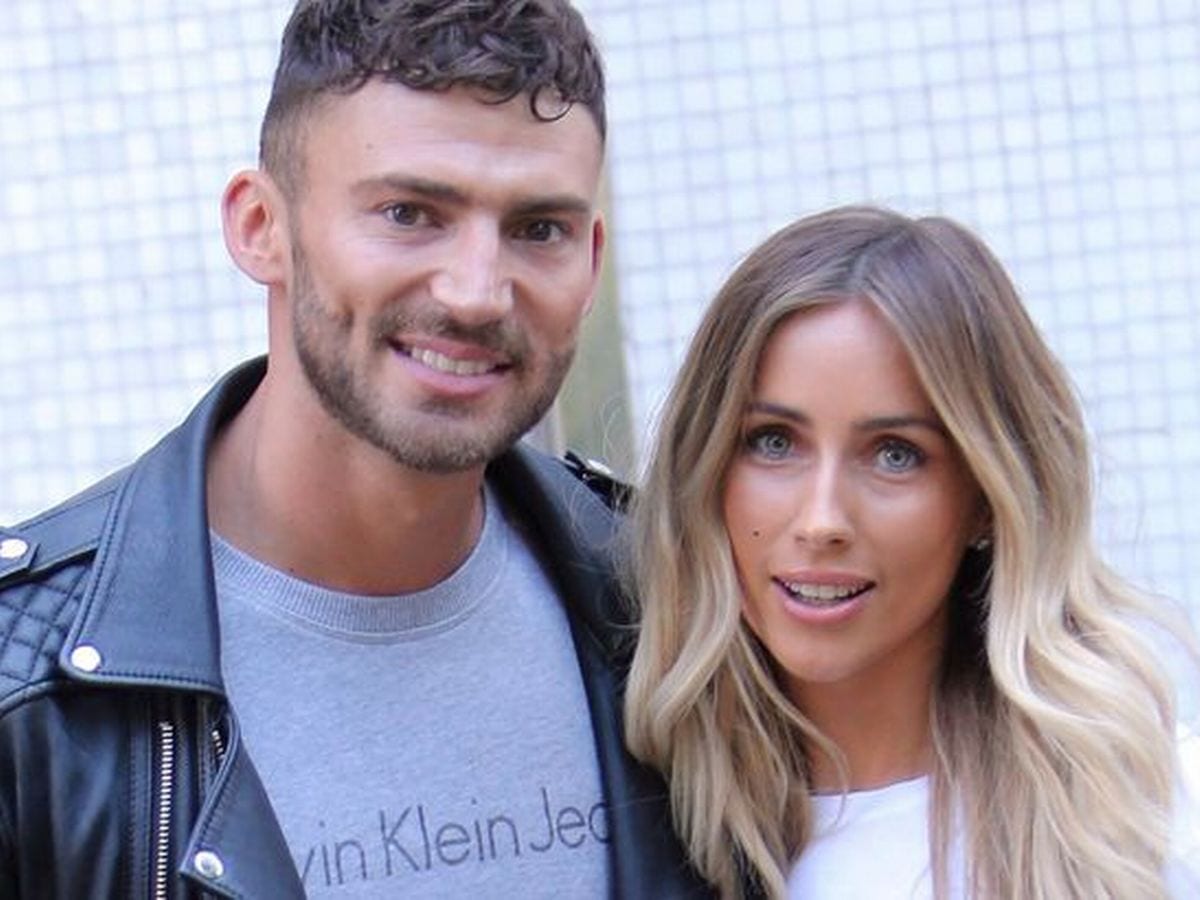 Here, we will see what led to Jake Quickenden Danielle Fogarty Split. Jake Quickenden and Danielle Fogarty gave fans major couple goals while they were together. With extravagant trips and mushy pictures, everything was a smooth sail for the two. However, things came to a shocking halt after the pair announced the split and parted ways for good. The separation was an unexpected turn as the two were engaged and we’re all set to walk down the aisle. The split happened a while ago and now the two have moved on with their respective partners. Jake later admitted that while he loves her to the bits, sometimes one has to go away to come back.

While Jake and Danielle are not together anymore, Danielle had a pleasant surprise for fans as she announced that she’s expecting her first child with fiancé Ross Worswick on Christmas Eve. The announcement came along with a sweet snap of the couple showing fans their baby’s ultrasound. Danielle’s pregnancy news comes just two months after she announced that her boyfriend Ross had popped the question during a romantic getaway to Dubai. Let us take a look at the reason behind Jake Quickenden Danielle Fogarty Split.

While Jake and Danielle are not together anymore, fans are still wondering what led to the pair’s drifting apart. The split came in after the I’m A Celebrity star got down on one knee and asked Danielle to marry him. While Danielle earlier gushed about her man and admitted that she cannot wait to marry him, the split was quite uncalled for. 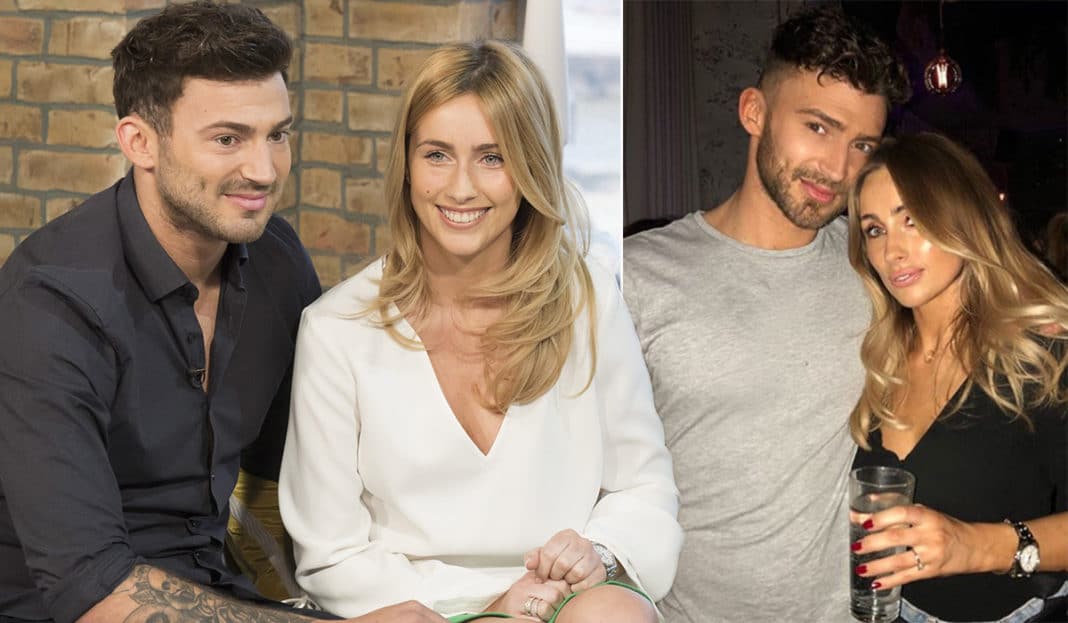 It was later reported that the couple drifted apart after Jake found overwhelming fame and attention during his Dancing On Ice Live tour. As a source claimed that with Jake touring the country with Kem on the show tour, he was getting a lot of female attention, which hasn’t been easy for Danielle. With Jake touring with Dancing On Ice co-star Kem Cetinay, it must have led to some unwanted conflicts between the two. Things became suspicious after the two called off their wedding and the split was pretty much coming.

Also Read: Why Did Crosby, Stills, Nash, And Young Break Up? All About The Famous Split

What Led To The Eventual Split Between The Two?

While many initially thought that the split was not a permanent one and they might rekindle their romance, that was surely not the case. Moreover, there were some pre-wedding conflicts between the now estranged pair. Jake moreover claimed that none of his ideas were getting past his then-fiancee. He further said that most of his ideas were turned down as stupid!

Coming up, @JakeQuickenden will be giving us all the behind-the-scenes goss from the @DOI_Tour ⛸️ pic.twitter.com/tASokdff7C

The wedding was soon called off and their relationship too ended on a problematic more. However, the split is all in the past as the air has moved on for good. It seems like the relationship just could nig stand the test of time as they drifted apart. Jake further opens up about the ill-fated relationship and states that they are just having a bit of time apart, kind of dealing with themselves, and work, and being busy. Despite the conflict and given circumstances, he has so much respect for Danielle and her family and everything they have done for him.

Danielle Fogarty recently welcomed her son Mason with fiance Ross Worswick. The fashion entrepreneur gave fans an update as she made the happy announcement. She also admitted that it was a tough ride but the joy is all worth it. 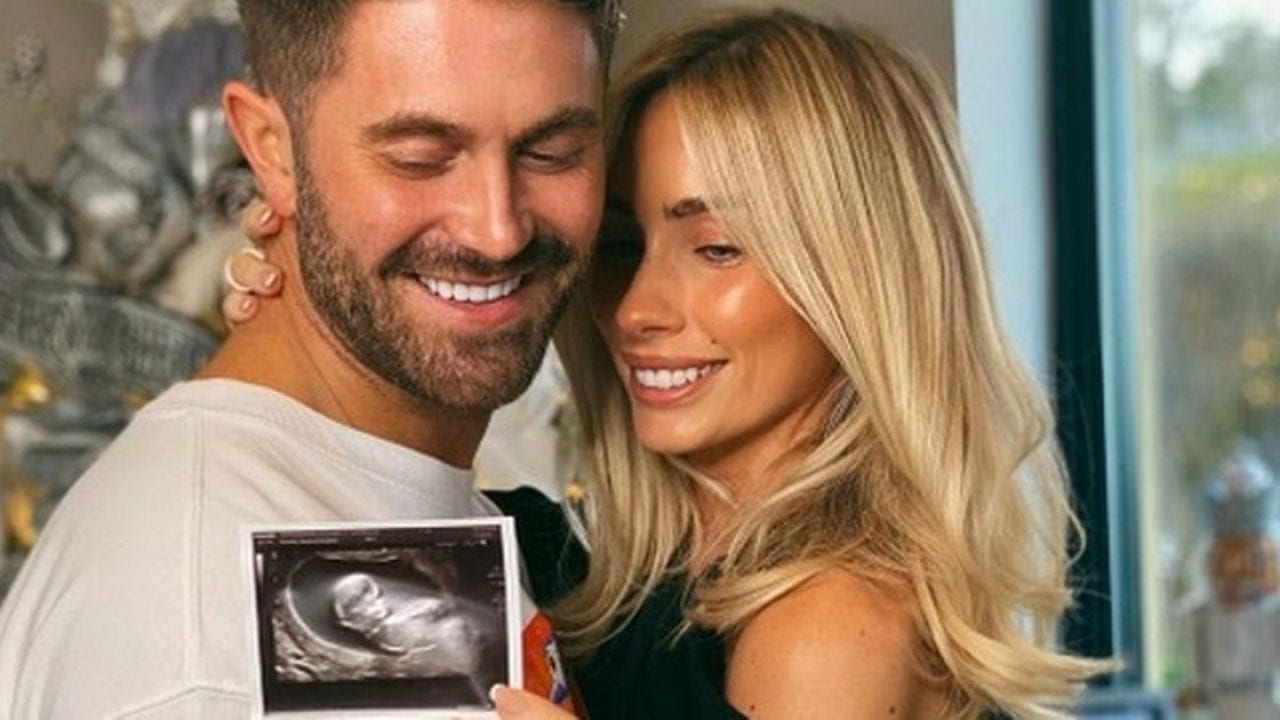 Lovebirds Danielle and Ross became a couple back in August 2018 but have known each other for quite a while. The two gave fans major goals as Ross popped the question during a lavish dinner in Dubai. The pair had a special holiday that year with the news of Danielle’s pregnancy! The pair were overjoyed and are now parents to an adorable little baby boy.  The former flame has moved on with no bad blood between them and just decided to call it a day after a while.