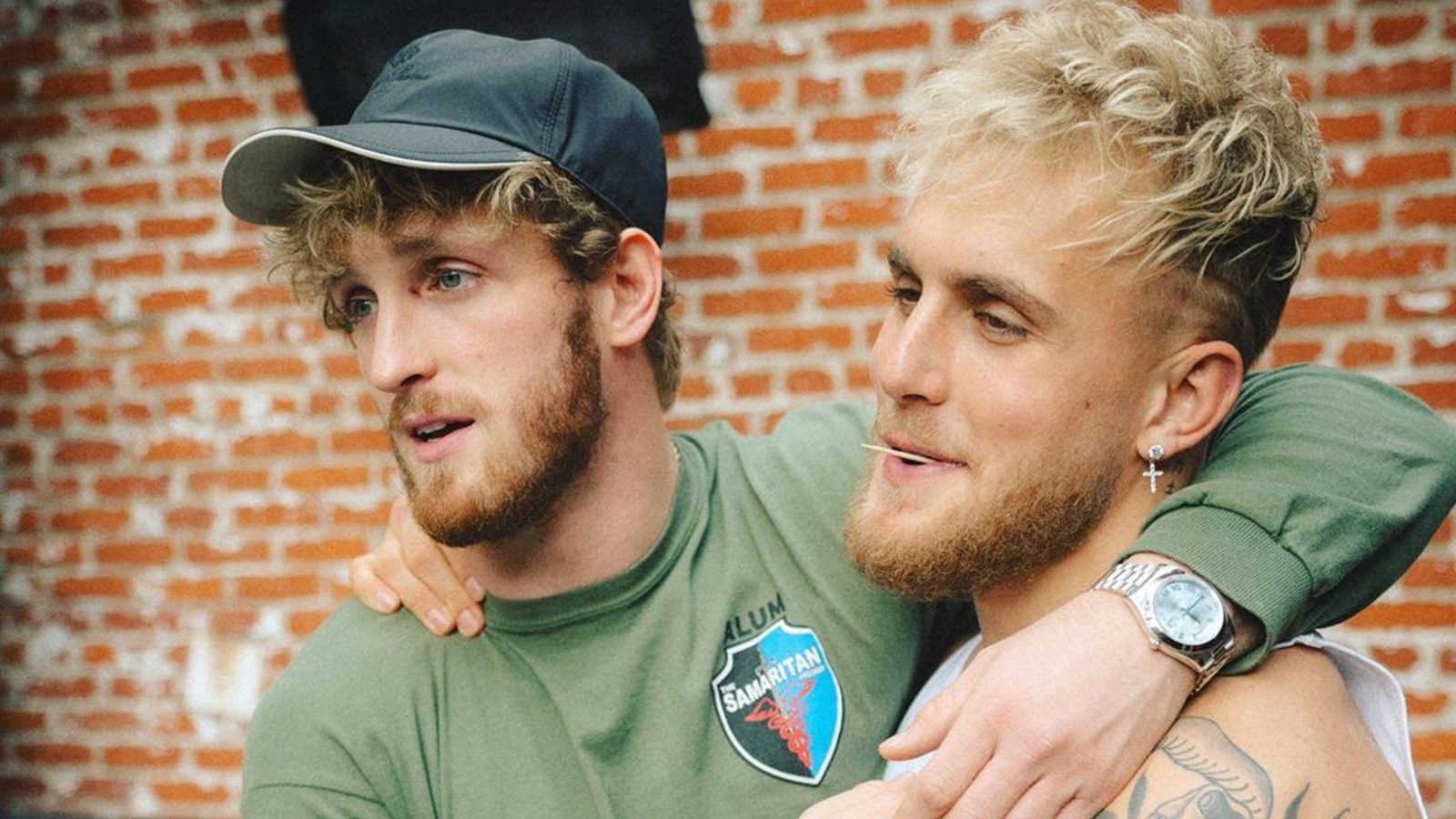 What do we know about the whole Jake Paul vs Logan Paul? Popular social media influencers Jake Paul and Logan Paul have been making a name for themselves over the years. However, the siblings are now all set to make a name for them in the boxing ring. The two brothers have been putting all their efforts in the boxing ring lately, and several opponents have once up and expressed their desire to fight them in the ring. The two brothers remain to be YouTube’s most popular stars of all time!

The brothers came into initial recognition through Vine by sharing prank videos that amassed millions of views. After the video-sharing app had to be shut down back in 2016, they took to YouTube and Instagram and continued gaining millions of fans with their videos. However, the brothers have been subjected to more negative backlashing over the years. These allegations include sexual misconduct, callous behavior of throwing parties during the pandemic, and even accusation of scamming fans. The two have been feuding with some celebs as well! Let us take a look at the details regarding Jake Paul vs Logan Paul.

Jake Paul vs Logan Paul: Here’s What We Know About The Brothers.

While the two are equally popular on all social media platforms, the brothers have been subjected to severe allegations and controversies. Logan Paul initially started the ‘Vine’ culture on social media and rose to immense fame via his YouTube channel. Logan Paul boasts more than 23.2 million subscribers on his YouTube channel. Logan’s number of subscribers against Jake’s 20.4 million. Not to forget, Logan Paul runs a highly popular merchandise company called Maverick Apparel outside of his social media career. 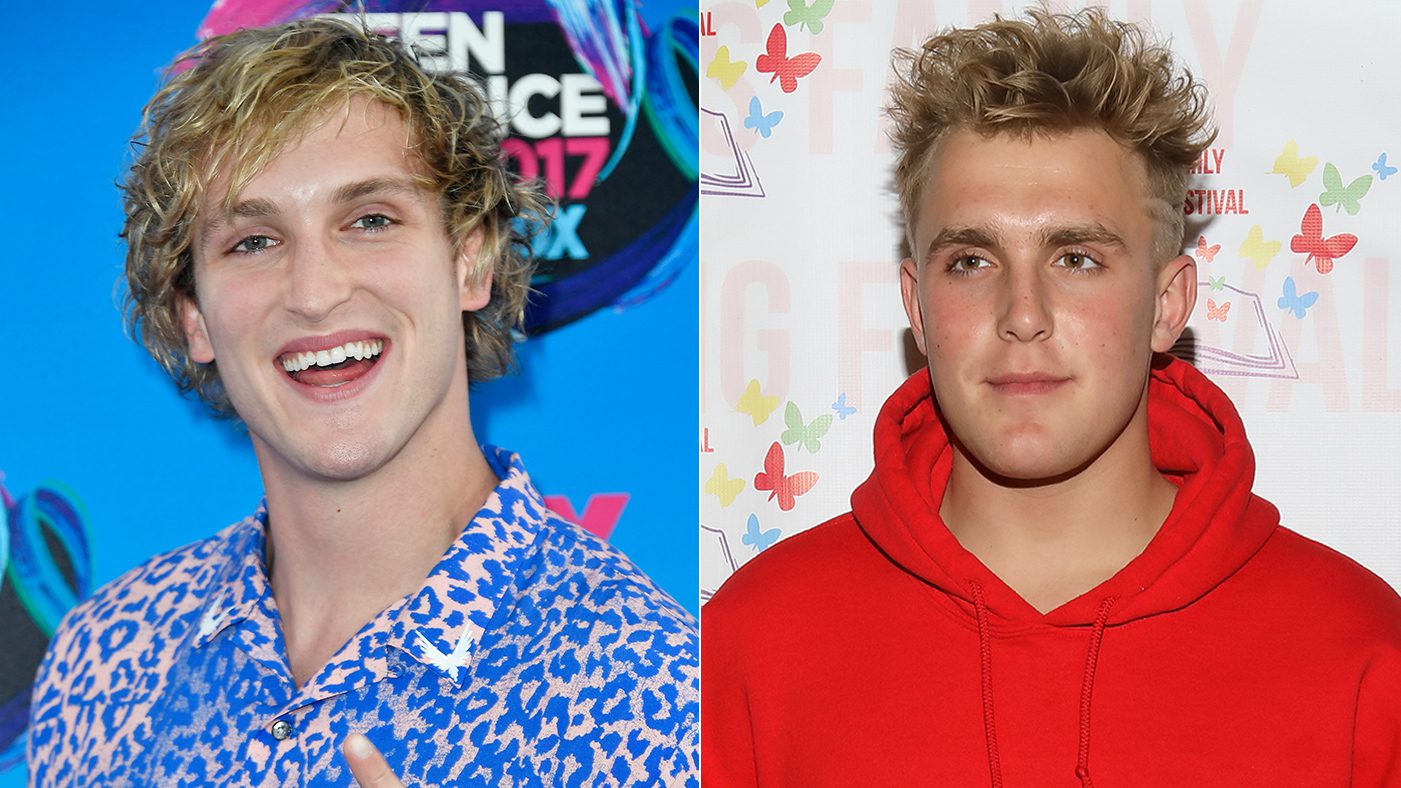 While Jake Paul has a bigger bank balance compared to Logan Paul, Logan Paul has also chased in huge numbers after the fight with Paul Mayweather created a huge buzz amongst fans. Jake has been under negative scrutiny while facing multiple lawsuits, including sexual assault allegations, and has also been accused of creating issues for his neighbors. All these allegations made him lose his gig on the Disney show Bizaardvark.

Also Read: Who is Charly Jordan Dating? The TikTok Star Is Rumored To Be Dating Logan Paul!

Jake Paul And Logan Paul Have Been Throwing Shade At Each Other!

Earlier this year, Jake Paul called out his older brother on Instagram after he took notice of his friendship with long-time rival KSI. While Logan Paul funnily took the entire claim in a funny manner, Jake Paul went on to escalate the confrontation. Jake soon started hitting back at Logan in a series of messages. Take a look at this social media post, as it is all about that moment of ultimate chaos! Don’t miss out on the caption given by Jake Paul!

should I make him my next son? https://t.co/H6igxf4I6u

This was just another friendly banter between the two brothers. Jake has earlier assured fans that a fight between the two is not likely to happen. Although it was always a conversation that they both kept alive. YouTuber Jake Paul earlier gained attention for tweeting that he almost had to clap Zayn Malik once! It was Zayn Malik’s girlfriend Gigi Hadid who stepped in and clapped back at the YouTuber! Logan Paul soon came to his brother’s defense, but the feud was buried down for good! Zayn Malik clearly did not want to make any kind of comment on it!

It seems like the former US President Donald Trump is making sure that someone worthy is up for a fair fight against Logan and Jake Paul! Given how the previous fight with Mayweather was a massive hit and a huge crowd puller that earned huge profits for the companies, this fight might just happen after all! 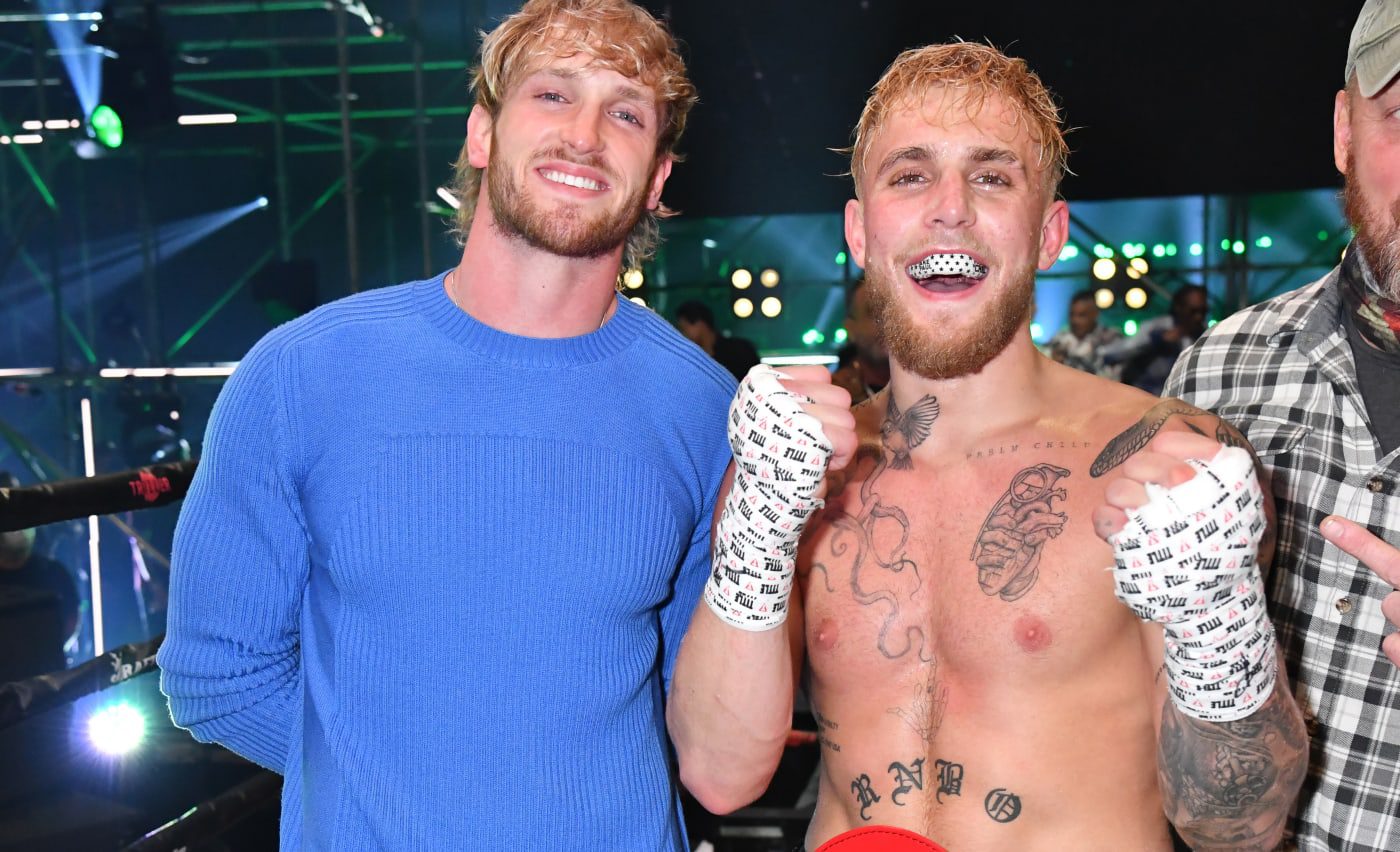 It seems like the former president endorsed the potential fight. He claimed that it would be an incredible fight if Masvidal indeed ends up facing either of the popular YouTube siblings. Jake and Logan Paul have been making a name for themselves in the boxing ring lately that has been a real crowd-puller, and the two brothers are quite into it!

Also Read: KSI Second Album ‘All The Over Place&’: All We Know