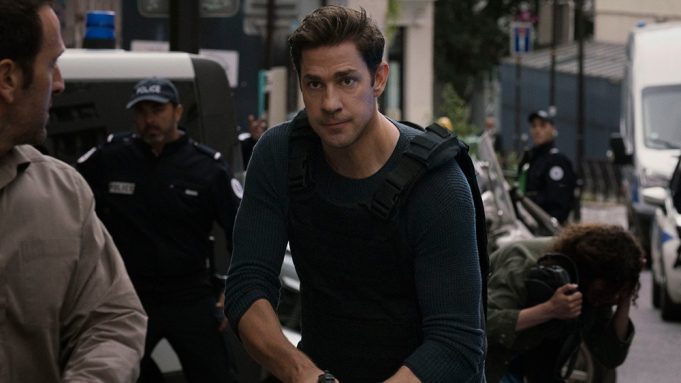 What is the official release date of Jack Ryan Season 3? Everybody wanted to know the official release date of Jack Ryan Season 3. The American series of action thrillers have become one of the most awaited series of 2022. There is no trailer yet or even a teaser out regarding the upcoming Season 3. But the popularity of the previous two Seasons makes the buzz for the third one. The first Season of the popular series release in 2018, followed by the second Season in 2019. So, in our guesses that the third Season of the popular series will release in near 2022. From the buzz that the previous two seasons made between fans, it is obvious for people are more eager for the series to come out.

The drama of Season 3 has captured the hearts of millions of people all over the World. In this article, we will discuss the official release date of the highly anticipated series Jack Ryan Season 3. We will talk about the cast, plot, and the date of Season 3. And, also we will highlight some interesting facts from the Season 3 and its production house. 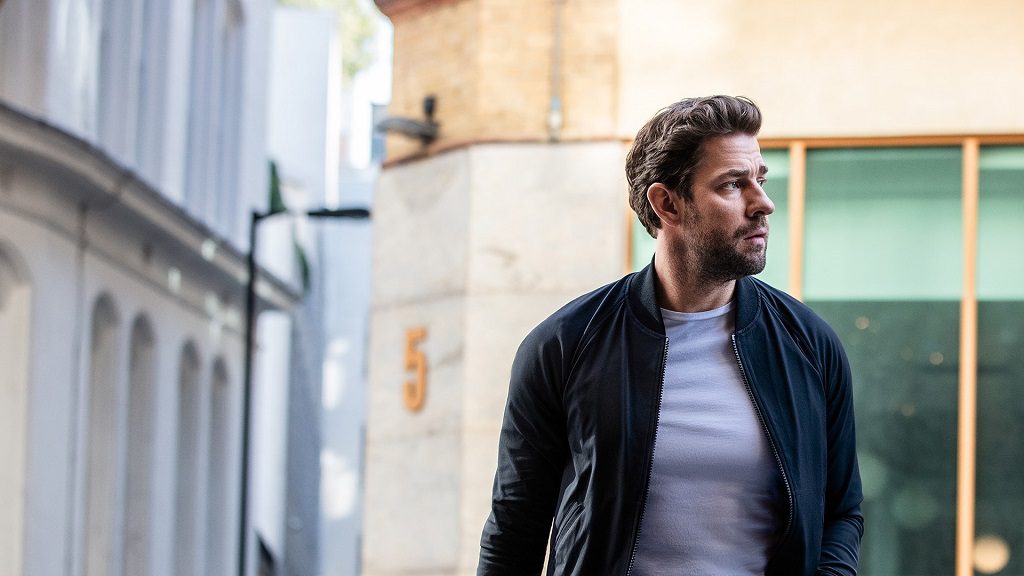 The previous seasons of the popular series were digital releases on Amazon Prime Video in consecutive years (2018 and 2019), but that hasn’t happened with the upcoming season three due to COVID-19 and related lockdown and travel restrictions. There’s no news from the set of the series yet on when we can expect season three to release through a digital medium, but our guess is sometime next year, in 2022. For now, we only have to wait as we cannot do more.

In the previous season, we had witnessed that Jack Ryan was almost drowned in a bathtub. And we expect that season three will begin the CIA agent Ryan continue to get himself into dangerous situations – followed, of course, by narrow escapes. Jack’s most loved person and colleague James Greer played by Wendell Pierce is behind the desk following his heart problems in season two, so we may assume him taking a single step back and offering the administrative side to Ryan’s work in the field.

However, you do not have to expect Ryan to become (major Tom Clancy books spoiler!) the US President anytime soon. He’s only worked in the CIA for four years, which is less than in the books itself.” So, what will happen in the next season is like an impossible task to tell. 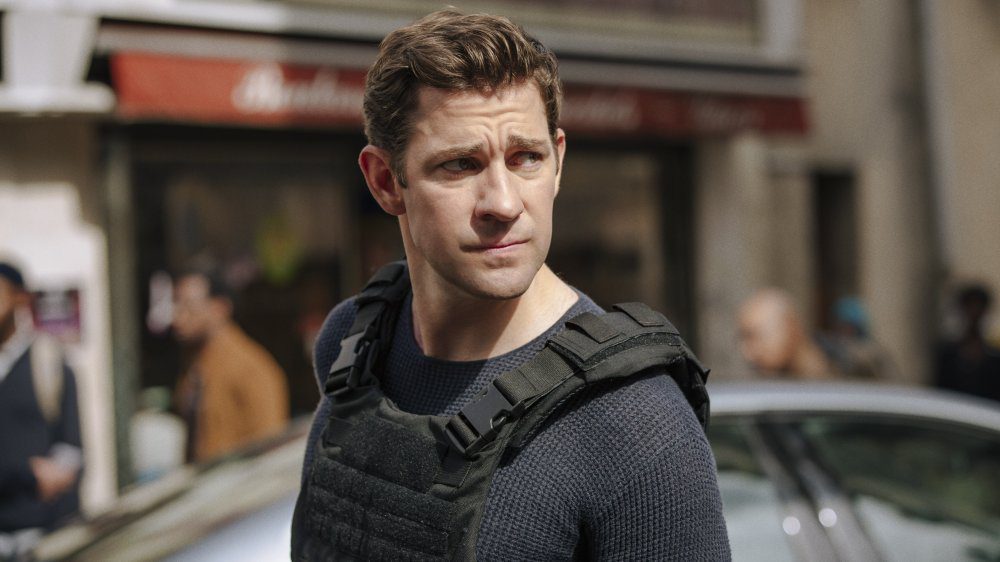 There is no doubt that Johny Krasinski will return as the titular character. His most well-known and amazing role as Jim Halpert in the US version of The Office, but he’s also actually well-known for Some Good News and as the director and star in the horror film franchise A Quiet Place Parts One and Two. Both of the movies are so good to watch.

There is hopefully return of The Wire’s Wendell Pierce as James Greer, Jack’s Ryan boss. Meanwhile, according to Deadline, Marianne Jean-Baptiste (Blindspot) will join the cast as Elizabeth Wright, the Chief of Station(COS).

Abbie Cornish seem playing Jack’s girlfriend Cathy Mueller in season one but didn’t appear in season two. However, given the level of fan speculation around whether she’ll appear in season three or not, but there is a high possibility that she may well make an appearance.