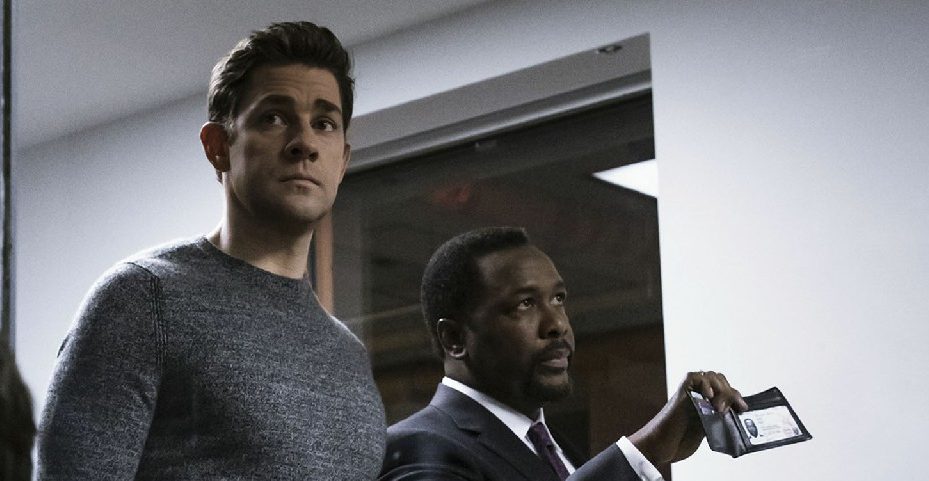 Tom Clancy’s Jack Ryan serves as one of the pivotal shows for shaping the original content of Amazon Prime Video. The OTT stood out because of the originals such as this. Jack Ryan comes from the minds of Carlton Cuse and Graham Roland. The political thriller debuted originally on August 31, 2018. It continued its venture with a second season the following year. The series got heavy applause for its character-driven and expertly plotted storyline. Even though the second season became a little ridiculous and predictable, the pace remained the same. The success of the show followed Amazon to renew Jack Ryan for a third consecutive season. Now amidst the pandemic, the question remains is when is Jack Ryan Season 3 releasing?

The story of Jack Ryan comes from the series of books by Tom Clancy. Jack Ryan’s character from the books soon made his way to big screens filled in by several big names. Harrison Ford, Chris Pine, Alec Baldwin, and Ben Affleck portrayed the character differently. For the Amazon Prime Video series, the very talented John Krasinski filled in.

The series tells the story of Jack Ryan as an up-and-coming CIA analyst working on his first dangerous assignment. The work soon lands him in a life-threatening situation between terrorism towards global destruction. Here we are taking a look at when and what we can expect from the third consecutive season of Jack Ryan and everything else we know about it so far. Is Jack Ryan Season 3 going international? Almost everything about it.

There is no official release date for Jack Ryan Season 3 as of now. The show is one of the big names carrying the brand of Amazon Prime Video. Thus, it got its renewal months before the second season even premiered. Still, not everything was flowers and sunshine for the show. There was a bit of a problem here and there, leading to the show getting delayed.

Starting with Paul Scheuring. He joined Jack Ryan Season 3 in the October of 2019, only to step down soon. He believed he wasn’t a good fit for Amazon Prime’s political thriller. So, Vaun Willmott joined the show replacing and filling in for Paul’s role. From then on, things could’ve only gone smoothly as Amazon constantly teased the fans through behind-the-scenes footage on Twitter. But that’s not the case.

The Covid-19 Pandemic further delayed some movies, TV shows, and production houses from creating new ones. Tom Clancy’s Jack Ryan Season 3 too became a victim of the same. Being a big-budget and signature show for Amazon Prime, Jack Ryan Season 3 decided to take a backseat a while. The production for the show resumed in October 2020. It is looking forward to finishing it somewhere in late 2021. So we can expect the political thriller to return in late 2021 or early 2022, depending on the situation.

"It's an interesting place to start season 3." Spoilers ahead: Get a behind-the-scenes look at the Season 2 finale. #JackRyan pic.twitter.com/3Qk0myaNZG

Also Read: Where To Watch The Girl Who Believes In Miracles?

The first two seasons of Jack Ryan featured a corrupt election in Venezuela and domestic threats from Islamic extremists. The second half of season 2 saw a civil war brewing in Venezuela. A canceled election only brought it to life in quite a strong way. Jack Ryan Season 2’s finale also saw Dr. Cathy Muller meeting her end. The death seriously affected Jack, who is now left on his own to think about the future.

The creators of the show made sure not to leak anything related to the plot of Jack Ryan Season 3. The fans, on the other hand, are taking it to the books of Tom Clancy for some reference and coming up with crazy theories. The third season of Jack Ryan is highly speculated to take international turns after its venture in Venezuela. Taking theories and cues from the book hints that we might be closing in for some international politics, and the end is still way ahead, hinting at more than three seasons. Jack Ryan Season 3 might also continue the pattern of eight episodes comprising 45-50 minutes, much like its predecessors. The first two seasons of Jack Ryan can be streamed on Amazon Prime.

The Cast For Jack Ryan Season 3

Of course, John Kransinki’s return is the most obvious one as his character carries the name and show on his shoulder. So yes, John Krasinski will adore the role of Jack Ryan for a third consecutive season again. Talking about Wendell Pierce’s character of James Greer, it’s still in the dark for a return. The character left fieldwork because of heart conditions. So we are not sure yet if he is making his return. We might see him speaking from the desk if needed. He is quite an important character-shaping up in previous seasons, so the fans won’t like seeing him go like that. 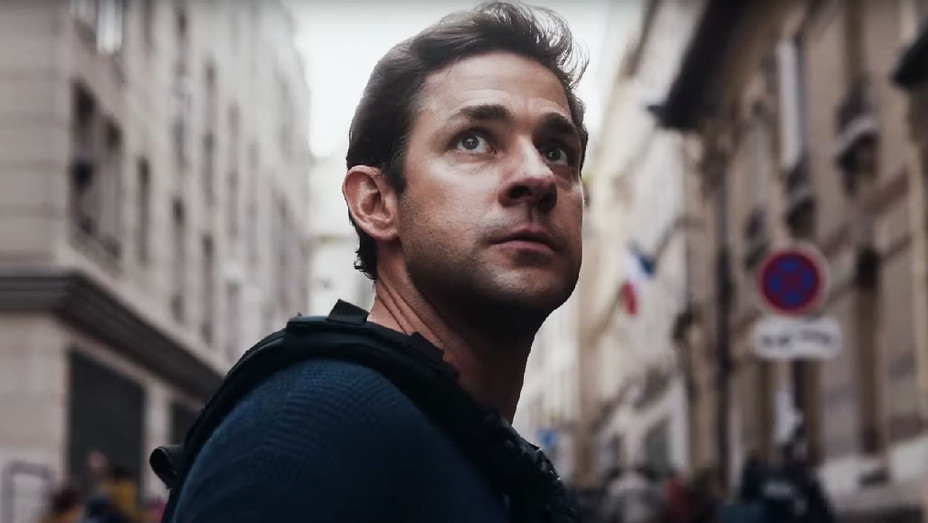 The other supporting cast members are expected to return for Jack Ryan Season 3 start with John Hoogenakker. He will return to fill the boots of leading black ops operative Matice. Joining him is Mena Massoud as Tarek and Daniel Kash as Shelby. Michael Kelly, who joined the show in the second season as Mike November, is likely to return. Jovan Adepo might also join Kelly as Marcus Bishop and Noomi Rapace as Harriet “Harry” Baumann. The new name joining the cast of Jack Ryan Season Is Marianne Jean-Baptiste. She is joining in for the role of Elizabeth Wright.