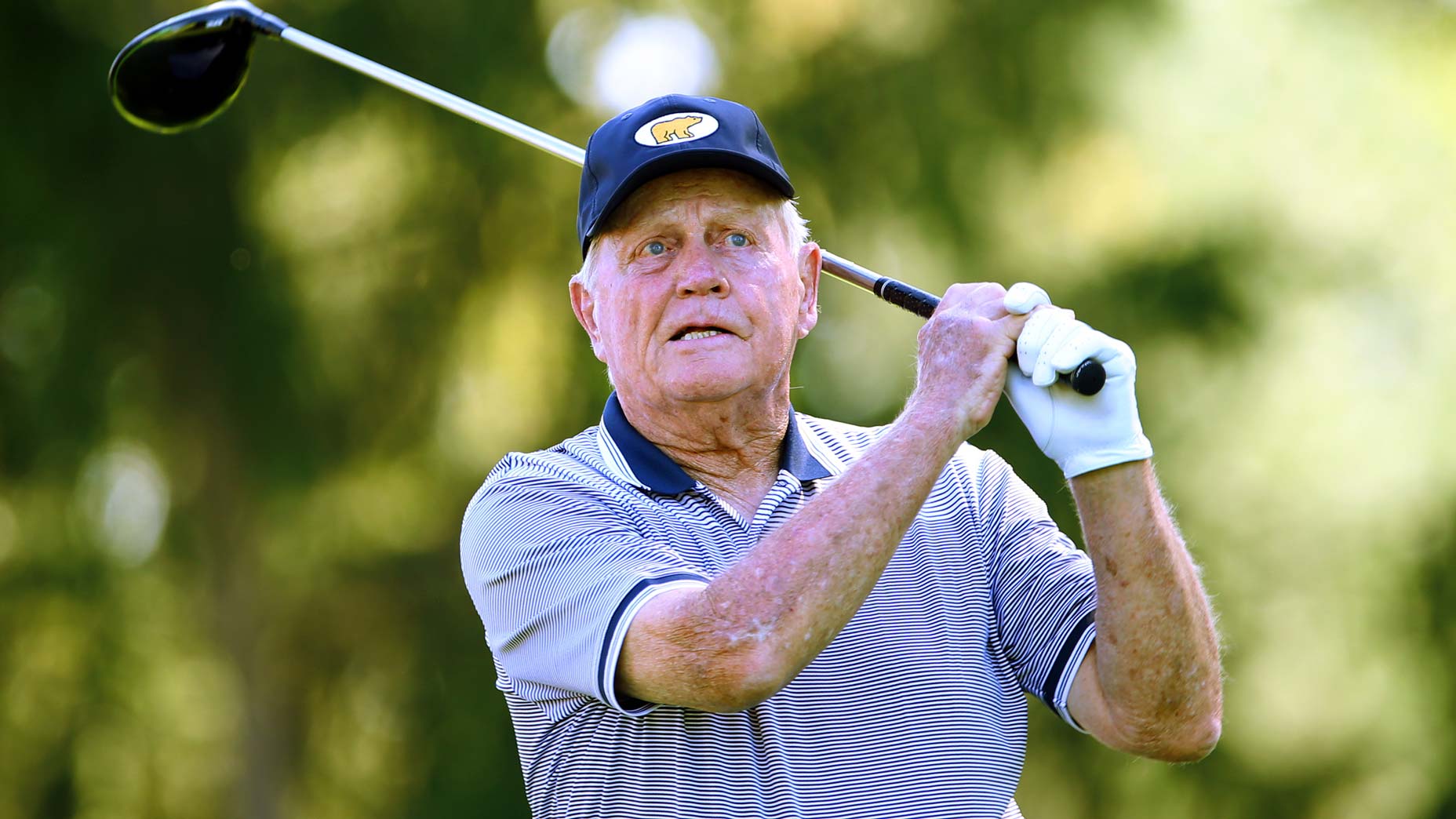 Jack Nicklaus is a prominent name in the sports industry, born with exceptional talent in golf. Also known by the nickname The Golden Bear, the currently retired golfer has won 117 professional tournaments in his entire career. He has achieved multiple awards and was much popular for breaking old records and creating new records. Jack, being the fine player he is, even after retirement he is considered as one of the greatest golfers of all time and is the inspiration of many other young golfers.

Age doesn’t seem to matter to the accomplished athlete as in a recent interview, the 81-year-old golfer states that he has a lot of things that he wants to do, such as designing golf courses, donating money, or giving advices to young struggling golfers about wins, preparation and many more. 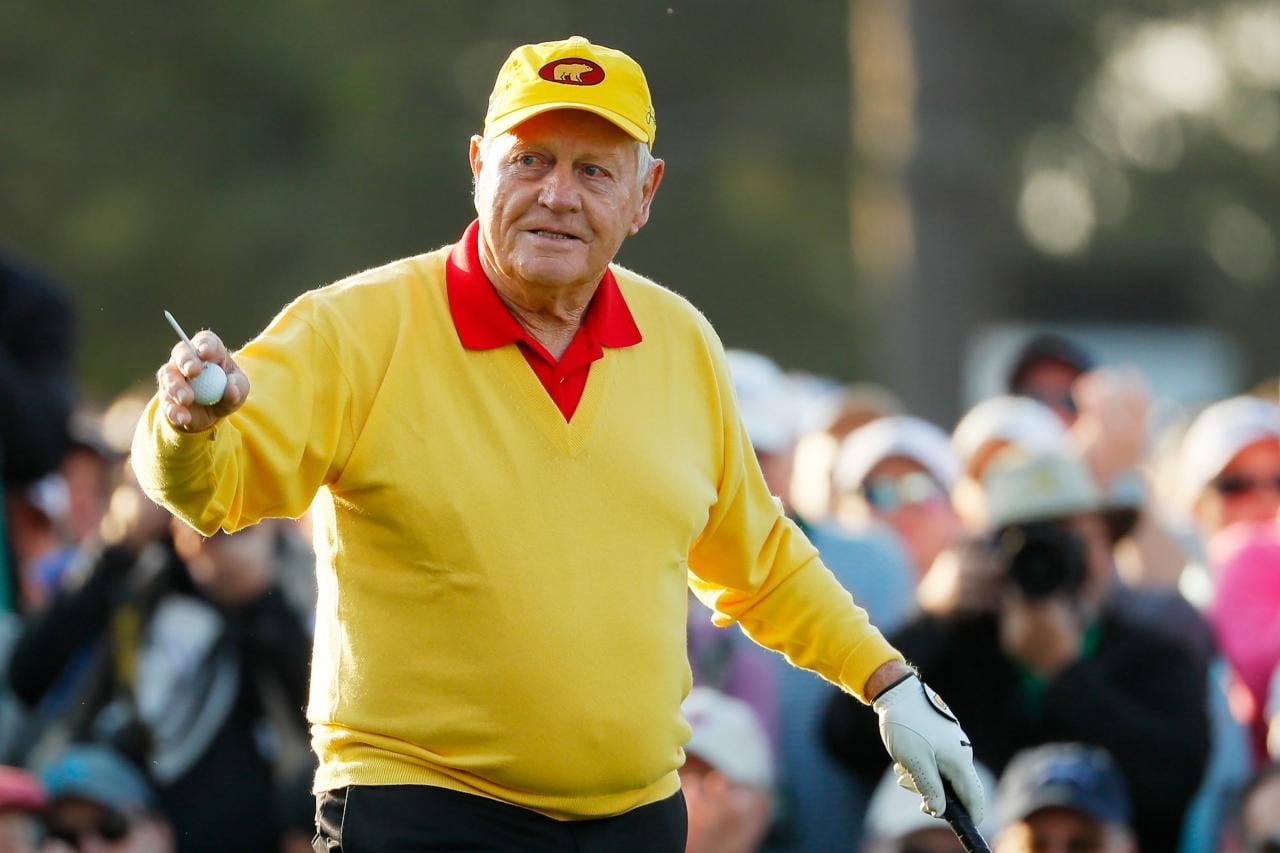 Jack holds a record of 18 major championships surpassing Tiger Woods, who is in second place. He played prestigious major championships like Masters Tournament, U.S. Open, Open Championship, and PGA Championship, including regular PGA Tour events. He is in third place with 73 PGA Tour victories after Sam Snead and Woods, who have 82 PGA Tour victories. After he retired, he founded one of the world’s largest golf course design companies. He also runs an event on the PGA Tour, the Memorial Tournament, and his autobiography Golf My Way got published in 1974. The book is widely praised and is one of the best instructional golf books of all time. Let us know more about the legendary golfer, his journey, and his net worth.

The Early Life And Career Highlights Of The Famous Golfer, Jack Nicklaus

Jack’s full name is Jack William Nicklaus, he was born on January 21, 1940, in Columbus, Ohio, U.S, and spent his childhood in a suburb of Upper Arlington. Jack suffered from a mild case of polio when he was only 13 years old. He belonged from an athlete background, as his father Charlie Nicklaus is an experienced athlete of his time. Charlie played football for the Ohio State Buckeyes and Portsmouth Spartans, which is later named Detroit Lions. Charlie, in his youth days, also played golf and local tennis champion. 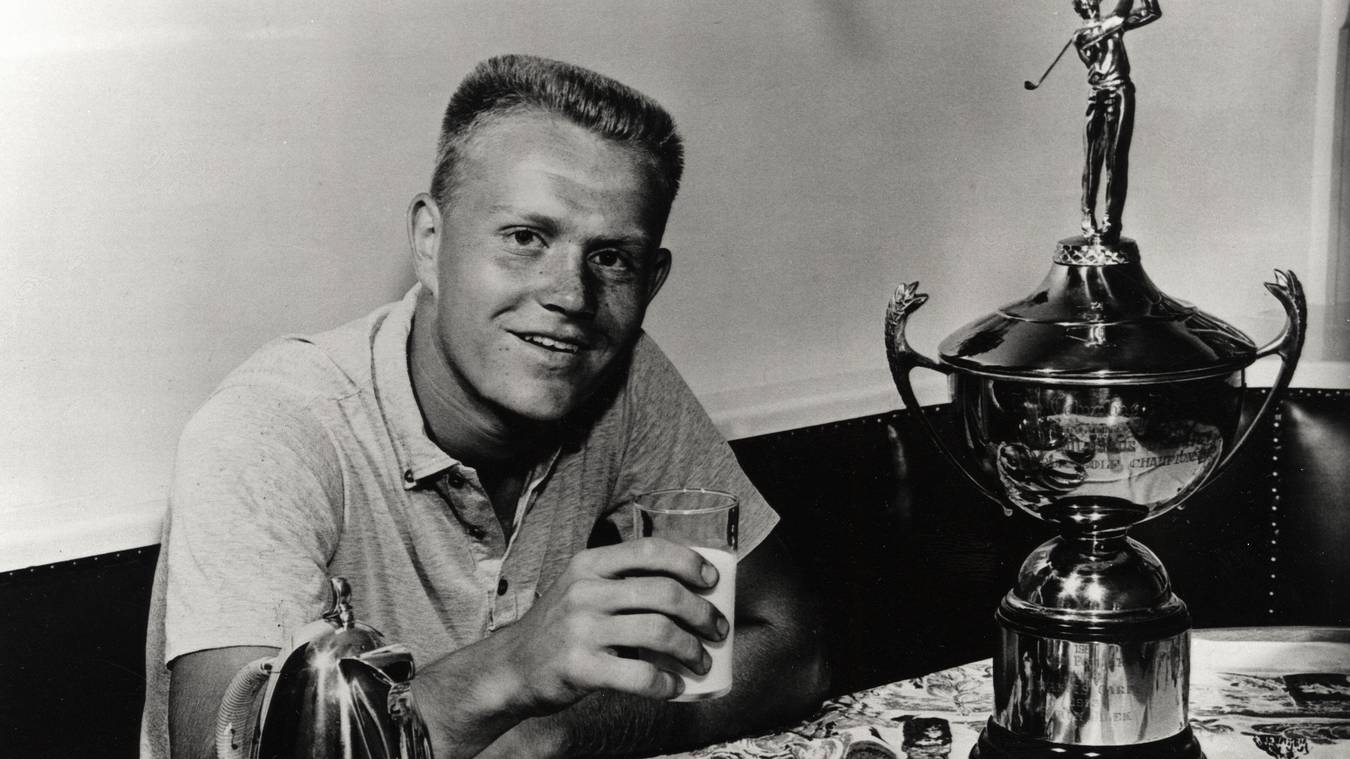 Jack Nicklaus in his youth years

While studying in Upper Arlington High School, Jack played basketball in All-Ohio selection as a shooting guard and received praise from the school mates and others. He also played other games like football, baseball, tennis, and track and was good at it. Jack was mentored by Jack Grout, a pro American golfer, and he was the ‘first and only’ golf teacher of Jack Nicklaus. At the age of twelve, Jack won five of Ohio State Junior titles and was the year’s youngest qualifier into the U.S. Junior Amateur. He is unstoppable as at the age of 14, he won Tri-State High School Championship, International Jaycee Junior Golf Tournament, and many others. 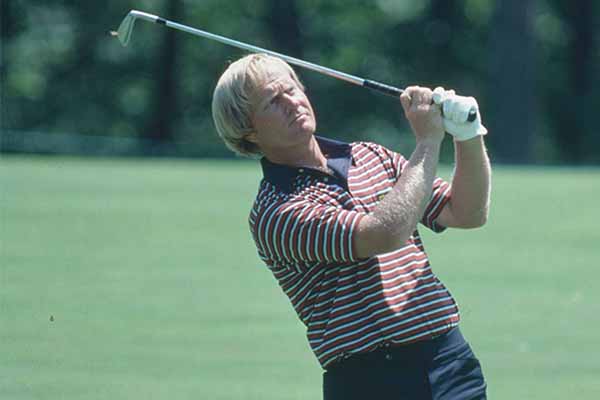 The legendary golfer is known all across the world for his competitiveness.

He started his professional career in 1961 in the PGA Tour and, with his performance, soon earned the name “the Golden Bear” as he played with several Golden Bears athletic teams. In 1962 he won two tournaments, consecutively in the Seattle Open and Portland Open. In the following years, he gained major popularity from his performances and received business success. He found an agency called International Management Group or IMG and became one of the Big Three Golf players. His next big win was breaking Ben Hogan’s 72-hole scoring record of 274 in 1953 and established his own record of 271.

In 1966, he won The Open Championship at Muirfield in Scotland, becoming the youngest player and the only player after Gene Sarazen, Ben Hogan, and Gary Player to win the four big championships. In 1967, Jack participated in 24 official worldwide events- winning five of them, four runners-up, 14 top 5 finishes, 16 top 10 finishes, and one missed cut. He also ended up winning the 1967 U.S. Open in a record-breaking fashion. In 1971, Jack became the first golfer to win the four major tournaments twice in the PGA Championship.

If you think these are all, you’re wrong as Jack became the oldest Masters winner in history, winning it at the age of 46, and there are no signs of anyone breaking the record. He also joined the Senior PGA Tour, as he’s not completely satisfied and wants to play more. He won all the senior majors except one. Though he feels that he is able to play more, but he announced his retirement in 2005 as he wants to spend time with his wife, Barbara Nicklaus, who has been supporting him all these years. The couple has been together for nearly six decades and is still very much in love with each other, and they continue to make large donations in child funds. 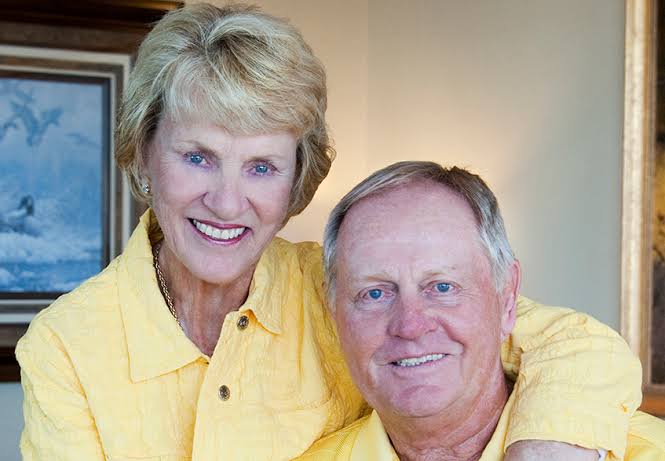 Jack and his wife, Barbara Nicklaus

What Is The Net Worth Of Jack Nicklaus?

Jack Nicklaus is undoubtedly one of the most skilled and best golfer and athlete of all times. It’s nearly impossible to beat the records he has created all over the years, and the athlete also has a big net worth.

The net worth of Jack Nicklaus is estimated to be somewhat near to $320 million. 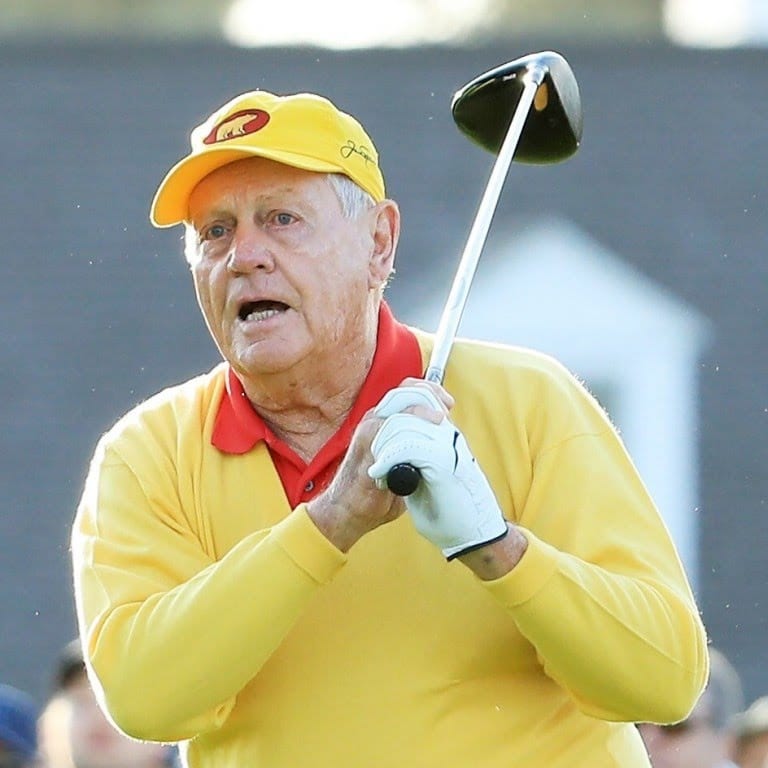