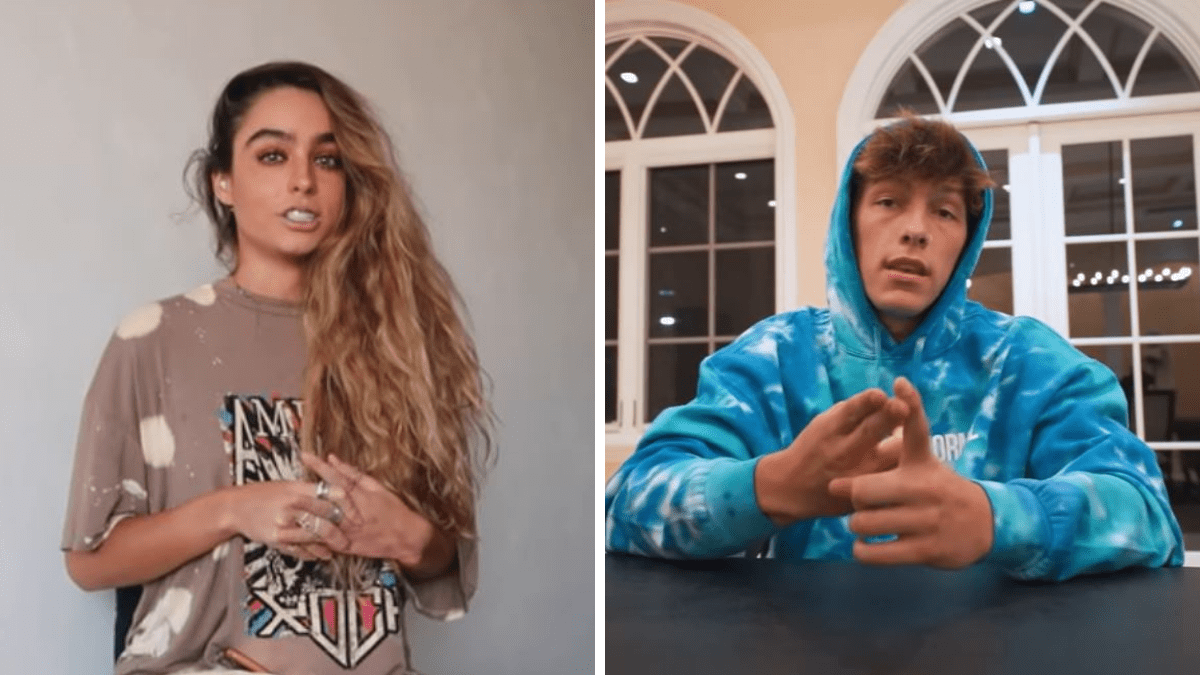 Tayler Holder, the ex-boyfriend of the Instagram model Sommer Ray, confirms that Jack Gilinsky and Sommer Ray are dating. Tayler and Sommer started dating after Sommer had an ugly breakup with Machine Gun Kelly. Rumours say that MGK cheated Sommer with his present girlfriend, Meghan Fox. Sommer said that she was serious about MGK, but she was just a fling for her. MGK and Sommer were also seen in public places making love to each other. After MGK dumped her.

She was really heartbroken, and then Tayler crossed her way. In one of her interviews, she described Tayler as the healing touch when she was hurting. However, their relationship ended after three months of dating. And Sommer was the one to end it. Just after the two broke up, rumours start pouring in that Jack Gilinsky and Sommer are dating. Sommer was even asked about Jack, to which she gave very awkward laughs and went away. It felt like she was running away from the questions about Jack. 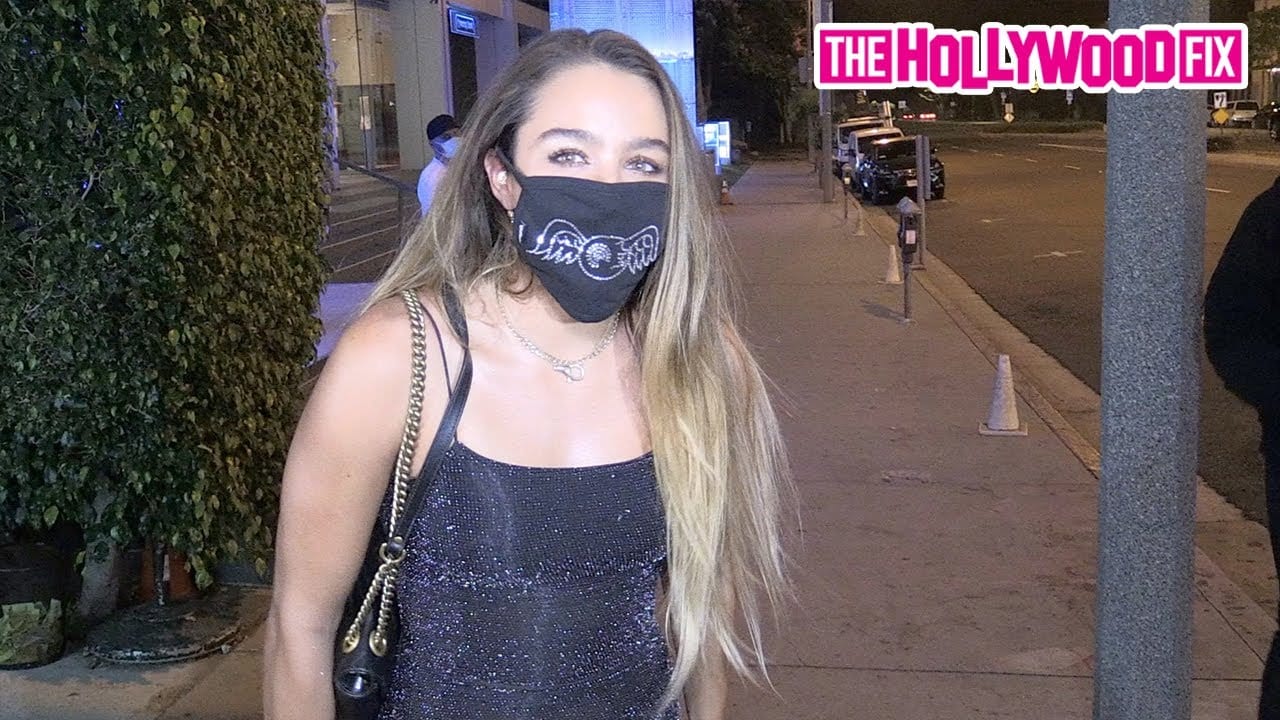 Moreover, she could have denied about relation with Jack, but she didn’t. It’s not a Yes, but it’s not a No. The ugliest part of this whole relationship is Tayler Holder and Jack Gilinsky were long times homies. Did Jack break the bro code? or it’s just love that made him do it?

Are The Rumours Ture Jack Gilinsky And Sommer Gilinsky Are Dating?

Neither Sommer nor Jack has confirmed the rumours of them dating, but Sommer’s ex-boyfriend Tayler confirmed that Jack Gilinsky and Sommer Ray are dating. Tayler appeared on a podcast interview where he very openly discussed about his last relationship with Sommer Ray. He said that he and Sommer only dated for three months, but he was already in love with her. He said everything was going fine, and out of nowhere, Sommer walks in and say, this isn’t working, and she wanted to go separate ways. Tayler said that her decision quite shocked him, but he didn’t want to intrude in her space, so he let her go.

He added to the statement by saying but he was invited to my friend’s birthday party. He said it was a common friend of him and Sommer. Tayler thought he would be seeing Sommer. And they might catch up on the lost time. But he saw Sommer and Jack lying in his friend’s bedroom and making love to each other. He said he was really shocked to see Sommer with his friend Jack. He said that he had no idea that Sommer knew Jack. They have met Jack a couple of times, and here he saw them making out at a party.

Sommer Might Have Left Trayler For Jack, And Why Is Jack Ghosting Tayler?

He said after he left the party, he texted Jack not in an offensive manner but like a buddy to check upon him. To which he hasn’t replied yet. He sent him a follow-up text, and again Jack didn’t reply to it. Tayler said he thought Jack was his homie, and he said he is not even angry at him. But at least he expects Jack to text him back.

Tayler concluded his interview by saying that he has seen a TikTok video where Sommer and Jack are together. But he didn’t believe the video. Because he thought Jack is his brother, Jack would be the first to tell Tayler if anything happens between him and Sommer. On the other hand, Jack broke the “Bro Code”, and Tayler is really hurt. He said Jack might be ghosting him because he might be ashamed or he might be guilty of what he has done.

In one of the interviews, Sommer was asked about the comments made by Tayler on their relation and her. To which she replied that she and Tayler only dated for three months. She said she had no idea when did the love thing happened between them. She said it’s not her fault that he is not over her. Sommer didn’t say anything about her relationship with Jack.

Also Read: Who Is Machine Gun Kelly, What is He Famous For?