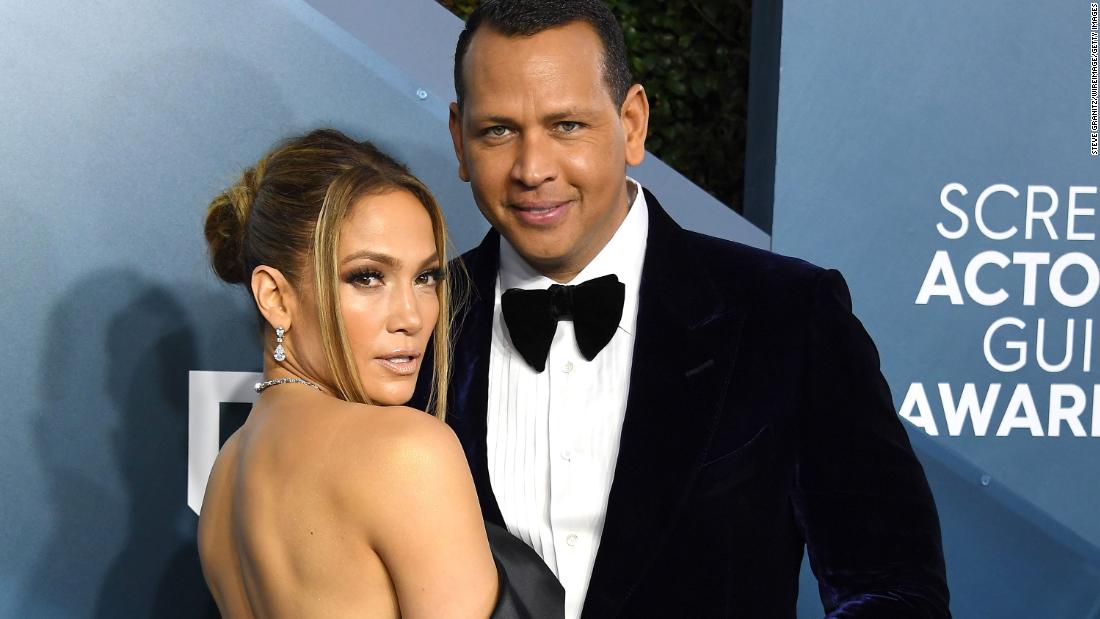 Two days ago, we, along with a number of Jennifer Lopez and Alex Rodriguez fans, found each other heartbroken. The power couple that defined couple goals for few years. Now for some reason, rumors hurled around the internet talking about their breakup. A relationship that spawned on separate lunch tables in 2017. To Lopez approaching Rodriguez. In no time, the couple was seeing each other. They made their red carpet debut. The families were getting closer. We saw it coming. Finally, J-Rod got engaged. But for the past year, the couple seemed to like having problems. Postponing their wedding twice. Then rumors of Alex Rodriguez linked to a young celebrity figure.

Although, previously, we broke down what could be the reason behind the couple not working out. There was no word from both Jlo or A-Rod. We were waiting to hear from each of them. As internet kept guessing it. Since the couple took some time to process things. Now we finally have their response to the rumors of their breakup that spread on the Internet like fire. So with no further adieu, let’s take a look at what happened.

Also Read: 10 Riverdale Facts That You May Not Know

Jennifer Lopez and Alex Rodriguez On Their Breakup

So Jennnifer Lopez took her time to respond to the rumors of J-Rod’s breakup. The star gave quite a response. She took to a Tiktok video, added all the headlines hurling around the internet about J-Rod’s separation. In the end, she had two words to say. “You’re Dumb”. Thus, calling off all the rumors which just went ahead announcing their breakup. You can check out the Instagram Video by Jennifer Lopez on the J-Rod breakup rumors by clicking here. 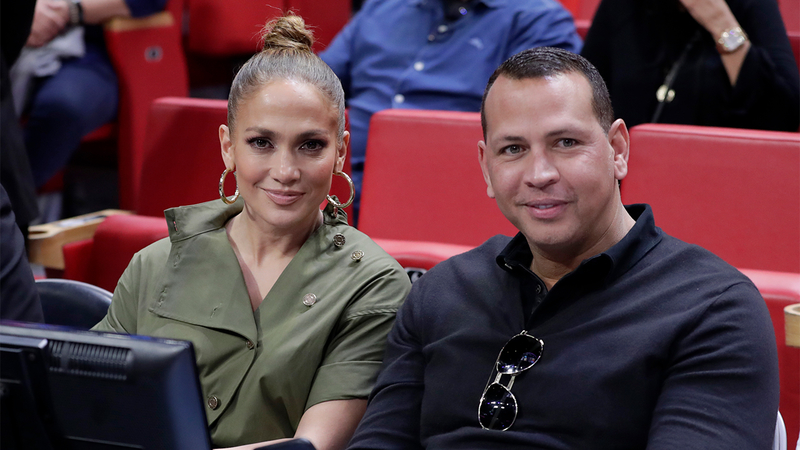 During a talk with People Magazine, the couple had a few things to work on that they mentioned in the interview. A source that talked to People Magazine revealed a few things.  So breaking them down, J-Rod is facing a few roadblocks amidst being long distance. But they are still determined to go on with it. Plus, things weren’t exactly right when Jennifer left the Dominican Republic. Filming does make the relationship hard, but they still love each other and are working on things together. Another source who talked to People Magazine also revealed Jennifer Lopez and Alex Rodriguez never officially broke up. Thye talked about it and are still together.

To be honest, the internet kind of fueled the whole fire before getting insight from both the stars. So, just to be clear, neither Jennifer Lopez nor Alex Rodriguez directly quoted about the breakup until now.  It all started with the couple postponing their wedding. Plus, there were linkup rumors between A-Rod and a young celebrity. There was speculation that Rodriguez is having an affair with southern Charm’s Madison LeCroy. The revelation said they never met but had face-timed each other occasionally. 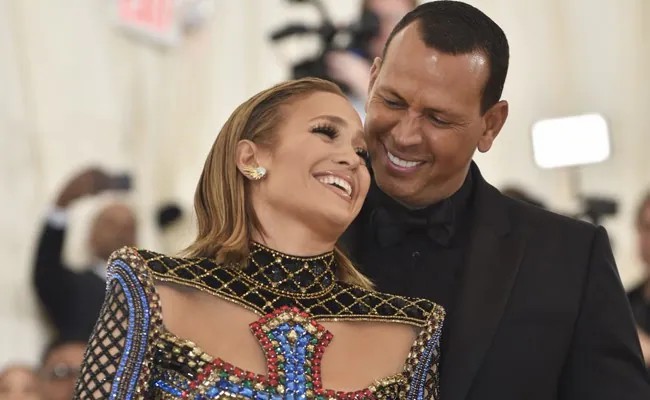 Anyway, an insider revealed some flesh information on the specific reason for their separation, which just entertained news further. The insider told Entertainment Tonight, the reason the couple called off their engagement is the realization of Lopez. Jlo eventually thought Rodriguez wasn’t right for her. Especially as a longtime partner. Well, there was quite a lot.

The source further told the couple has called off their relationship because they believe their relationship has run its course. As of now, Jennifer Lopez feels moving forward with marriage isn’t the right decision. Also, note, Alex’s character was called in for a question recently. This further told that it didn’t fit right with Jlo either. So, anyway, the couple will still have respect for each other.

At The End Of The Day

So, rumors are just rumors until we hear from the right people. The speculations are bound to happen. Plus, it spread like fire. Of course, for the past few years, the J-Rod is considered “Couple Goals”. Watching them go their different ways is quite heartbreaking. So, anyway, now we have a better picture for now. Jennifer Lopez clearing the things gave us and the fans much-needed relief. 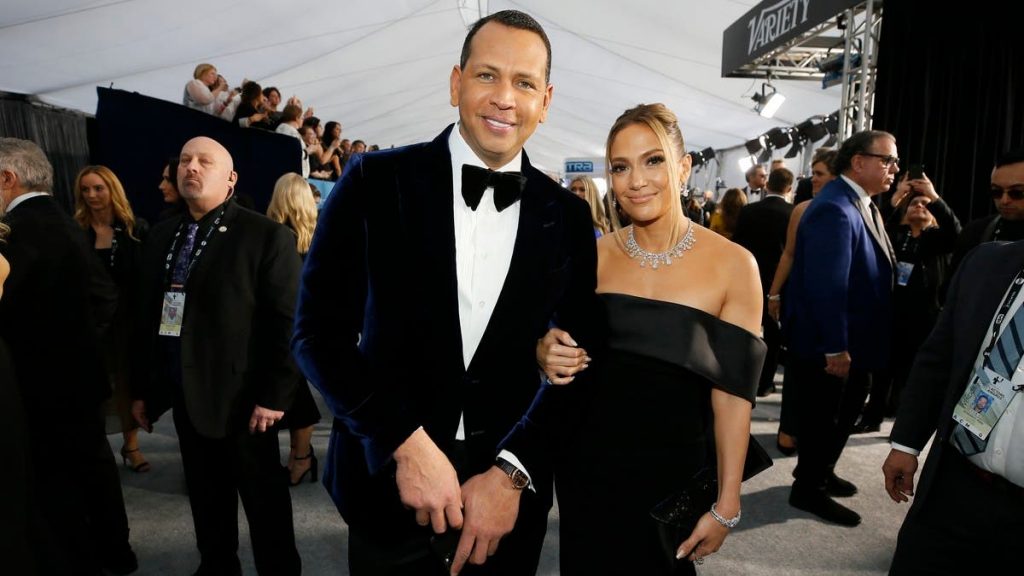 Moving on, currently, the couple is only going through a rough patch, as revealed by the source. So, there is no official break-up yet. We hope the couple stay strong through these times. We believe they will work things out. Plus, we are expecting more insight from them as they blow these rumors off. Till then, stay tuned to Otakukart for further updates. Also, everything revolving around entertainment, TV shows, anime, movies, and gaming on Otakukart.