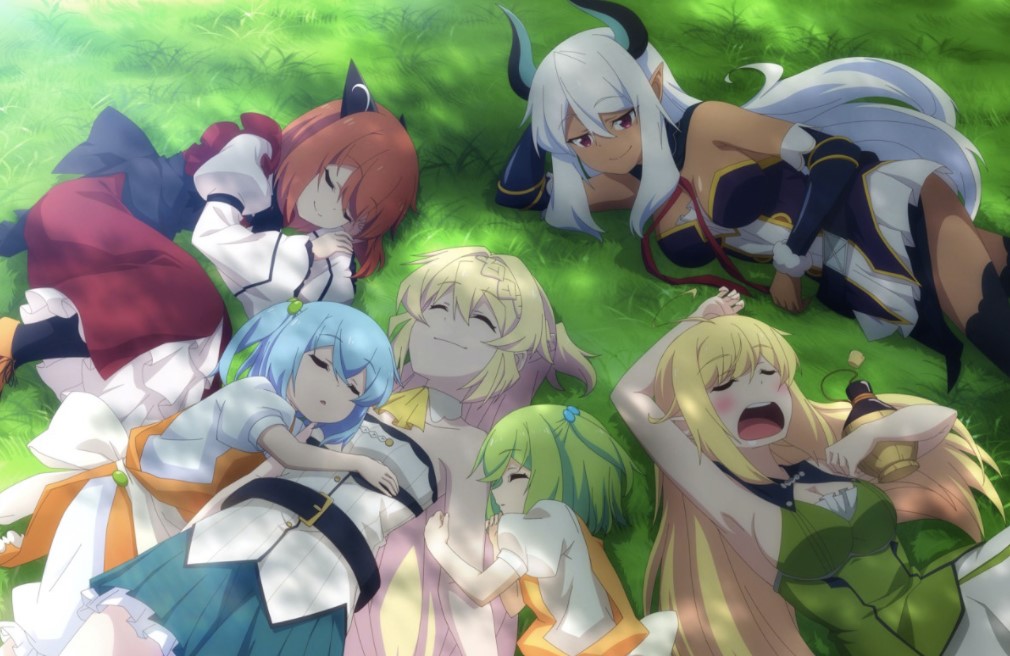 Azusa realizes that according to the law of Halkara will be impaled and then burned alive. She realizes that Halkara’s Elf Village will also be destroyed in her homeland. The episode is titled We Be Up a Demon King. The Demon guards lock Azusa and the rest of the crew inside the room. Laika comments that not only Halkara but the rest of them might end up being executed. Falfa and Shasha comment that they don’t want to die. Azusa replies that they have only one way to save Halkara.

Beelzebub comments that only the Demon King has the authority to overturn a law. She reveals that if the Demon King awakens before the execution is carried out, he might help them overturn the law. Halkara gathers everyone and comes up with a plan. Azusa sent the spirit girl to look out for something that will help them carry out their plans. Laika transforms into a red dragon and heads out to find some herbs. After collecting all materials, she needed, Azusa created a green tea.

Vania reveals that Lady Beelzebub has a plan for that. Azusa transforms and flies over the window with Vania. The rest of the crew remains to watch over the guards. Falfa and Sasha wish Azusa good luck on her mission. On the way, Azusa is worried if the guards find out about their disguise. They later arrive at the crew of Demons, and Vanessa reveals that she has been sent here by Lady Beelzebub. She lies to the Demons that she has brought a doctor with her. 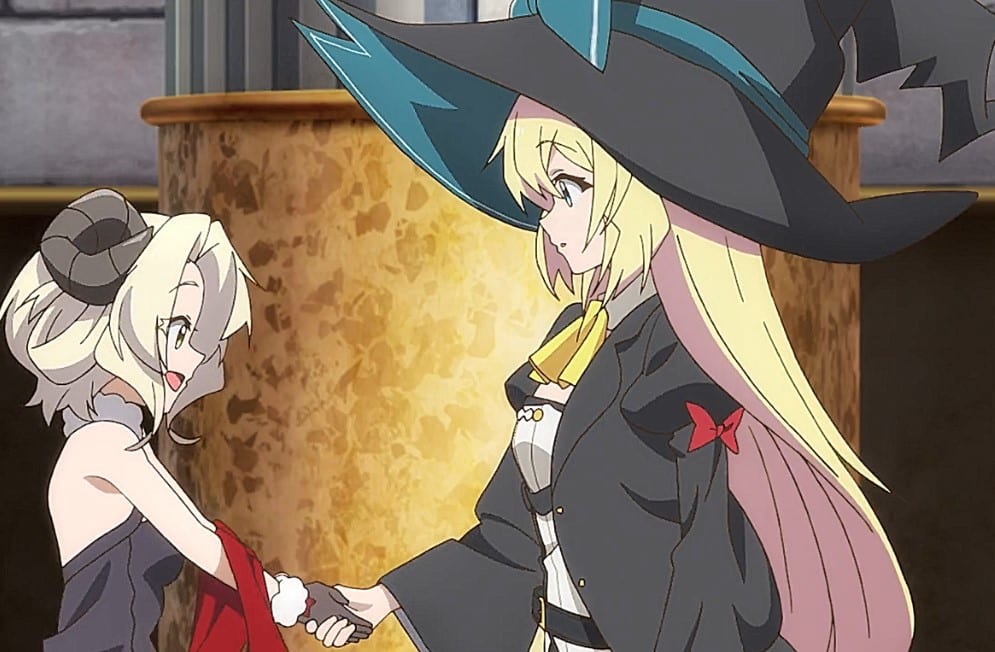 One of the powerful ranked Demon comments that he never received any reports of Beelzebub summoning anyone. The guy reveals that he knows the doctor’s name and asks what the name of that doctor is that Vania is talking about. Vania realizes that she has been caught, and Azusa throws away her disguise and reveals that they leave her no choice, and she is Azusa, the Witch of the Highlands. She reveals that she is here to awaken the Demon King right away.

The Demons comments that Azusa is the friend of the criminals and orders the guards to capture her. The two Bull Demon captures Vania within a second and runs towards Azusa. Azusa realizes that she must do this for the rest of her family and for the sake of her friends. She pins two Bull Demons with the floor with a single blow. The high-ranked Demons got stunned that a human put two high-ranked guards to sleep with a single blow.

Also, read Preview: I’ve Been Killing Slimes For 300 Years And Maxed Out My Level Episode 7.