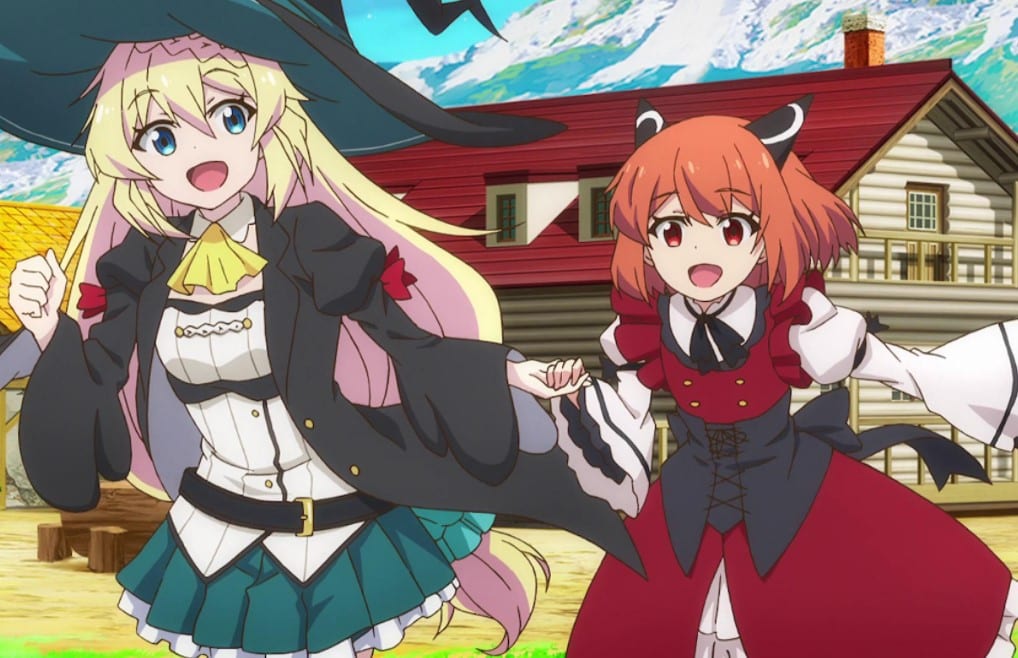 The girl met her end after working day and night without getting the payments she deserves. Azusa got reincarnated after dying her death and met with an angel. The angel granted her a wish and reincarnated as an immortal witch. Azusa decided to spend 300 years killing Slime and enjoying a comfortable life. I’ve Been Killing Slimes for 300 Years and Maxed Out My Level will conclude episode finale after the release of episode 11. Let’s find how the Witch of Highlands enjoys her life after being reincarnated.

Earlier, Shalsha wakes up and finds that her sister Falfa has turned into a slime. Shalsha confronted Azusa and told her about the incidents. Azusa gathers the girls and tries to find a way how they can turn Falfa into herself. During the process of helping the slime girl, Halkara reveals that Falfa possesses the spirit of Slime, and she might have the powers to turn into Slime. Azusa discovered that it is difficult for them to create a spell that will change Falfa into herself.

Azusa questions Flatorte if she knows anything about slimes. Flatorte reveals that her kinds know about monsters and demons. Later the girls head out to try a reverse spell that failed. Azusa teleports and met with Demon Lord of Flies Beelzebub and told her about slimy Falfa. Beelzebub thought that Azusa is bluffing. Beelzebub suggest about visting Intelligent Slime at Vanzeld Castle. Azusa realizes that Vanzel Castle is like  Demon Castle. Later the girls gathered and talked about heading to Azusa to Vanzeld Castle.

Shalsha decided to accompany Azusa and Beelzebub told the girls not to stress since they will take care of everything. Laika transforms into her dragon form and heads towards Vanzeld Castle. Later the girls arrive at their destination and head to the lowest level of the building. But they keep on circling on the same spot, and Beelzebub realizes that they are lost. Azusa wonders if  Beelzebub is terrible with directions, and they both head out of the building. Then, a Little Demon appears and talked about Intelligent Slime.

The girls receive a message that they must head to the Tomurian Province’s tallest mountain to meet with Magician Slime that resides there. Azusa wonders how many times of slimes they have to meet before getting Falfa treated. Beelzebub realizes they had a long journey and must rest to proceed with their journey the next day. The next day Azusa and the girls arrive at the mountain and find a village holding a tournament. Azusa entered the completion and advance to the finals. 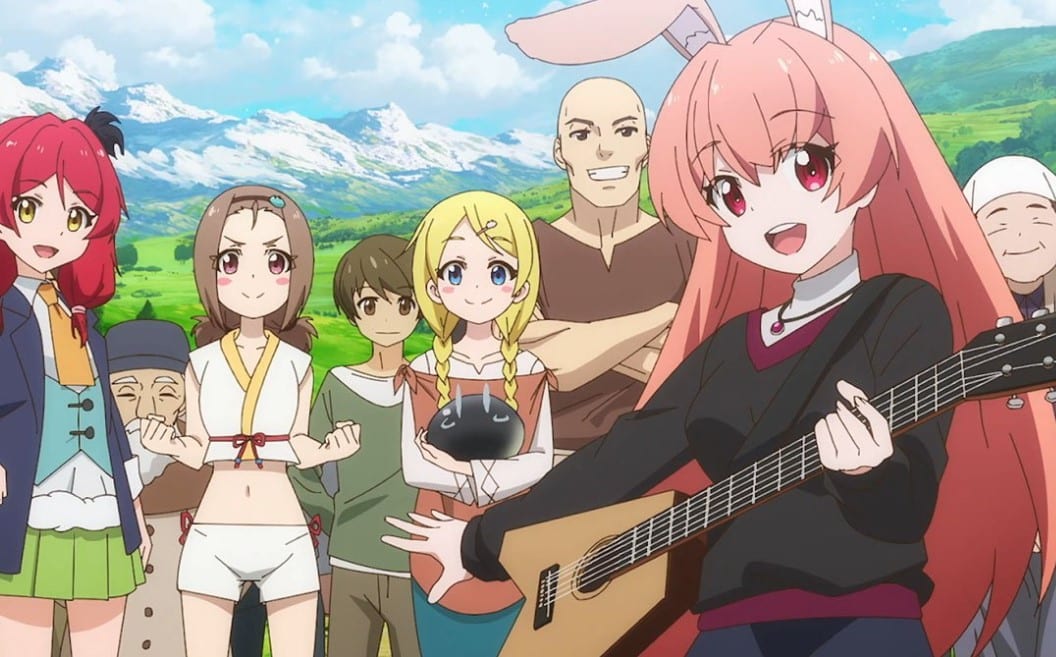 She shows tremendous powers that trigger her next battle, and Falfa turns back from Slime to human. Fightie got defeated in the finals and befriended Azusa. Later, Schifanoia, a rabbit musician girl, arrives in Flatta village, but the villagers were not impressed by her Death Music. Schifanoia starve from hunger and collapses since her Death Music couldn’t make her earn some money. Azusa met with the rabbit musician girl and notices that she is unconscious. When they arrive at Azusa’s house, the girl reveals her real name: Kuku.

Kuku shows that she has been struggling to become a good musician but failed for sixty-three years, and she has decided to get a better job.  Azusa told Kuku that if music runs in her blood, she can continue with her dream. Flatorte reveals that Death Music is not popular like in the past, and Kuku is not that talented. Azusa said Kuku could suggest changing her music style, and they will help her with new lyrics. Laika sings about devotion, Halkara decided on a song that will promote her Nutri drink.

Falfa and Shalsha came with a song about grasshoppers. Rosalie hits the girls with a song about the depression of the dead. Kuku decides to try something new and take a new path inspired by Azusa and her family. Beelzebub arrives and listens to Kuku’s new song. Beelzebub got touched by Kuku’s song and invited Kuku to perform at the demon music festival. During the festival, Kuku gets afraid to sing in front of a crowd, but Flatorte helped her to perform a hit song ”Thank You.” After the outstanding performance, Kuku became popular with her songs.

I’ve Been Killing Slimes for 300 Years and Maxed Out My Level Episode 11 Release Date.

Also, read Preview: I’ve Been Killing Slimes For 300 Years And Maxed Out My Level Episode 10.