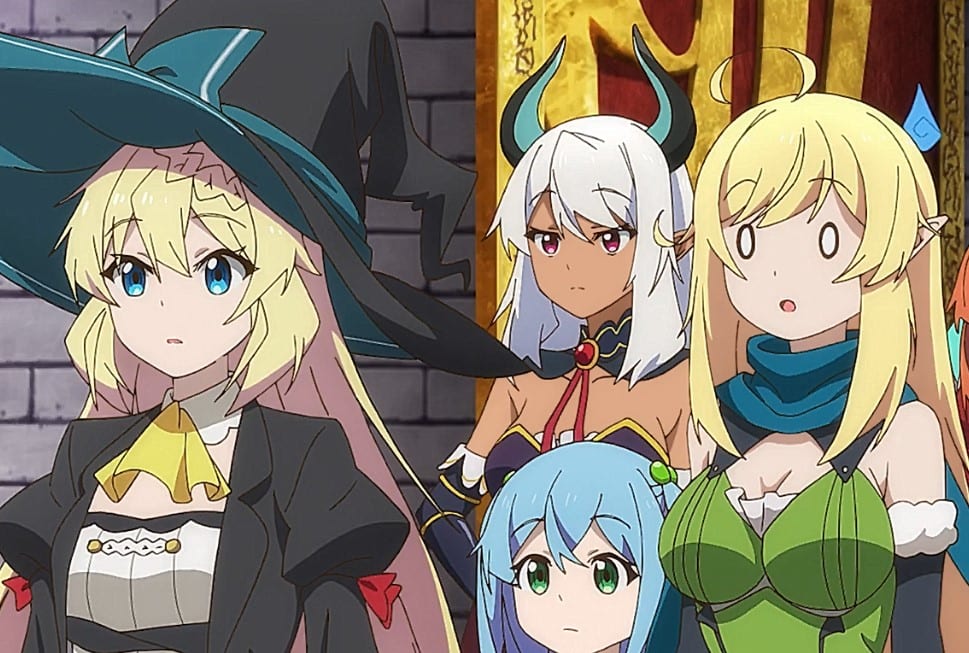 I've Been Killing Slimes for 300 Years

After a successful hunt, Azusa cooks for her family in the morning. Shalsha entered the kitchen and told Azusa that they have a problem. Azusa winders what is happening, and Salsha cries while saying Big Sister. Azusa rushes to Falfa’s room after realizing that Falfa might be in trouble. On their way, Shalsha and Azusa bump with a slime. Azusa wonders what Slime is doing in her house and decides to kill the Slime. Shalsha stops Azusa from killing the Slime. Shalsha reveals that Slime is Big Sister.

Azusa realizes that Falfa has turned into Slime and the two head to the room. Shalsha reveals that when she wakes up inside the room, she found that Falfa is a slime. Azusa wonders how Falfa transforms into a Slime since the room was locked. Azusa wonders if this is Falfa. When the Slimes play with her, Azusa comments that it is Falfa. Later the girls take about the slime incident. Halkara, Rosalie, Flatorte, and Laika can’t believe that they are staring at slimy Falfa.

The girls try to think about how they can turn Falfa into herself. Halkara comments that Falfa is the spirit of Slime, and she might have the ability to turn into Slime. Azusa realizes that it is hard to create a new spell. Flatorte comments that they only know about the question of monsters and demons. Azusa went out and tried to change Falfa, but the magic she cast failed.

Azusa confronts Beelzebub telling her that Falfa is Slime and she couldn’t turn her into a human. Beelzebub though that Azusa is jocking and Azusa show her slimy Falfa. The two wonder how they can help Falfa. Beelzebub comments that if you want to buy bread, you go to the bakery, and if you’re going to know about slimes, you must meet with Slimes. She talked about the unique guy known as ”Intelligent Slime” at Vanzeld Castle.

Azusa realizes that she had to visit a place like Demon Castle. Azusa teleported back to her house and announced that she is paying a visit to Vanzeld Castle. Shalsha asks Azusa if she can accompany her, and she agrees since it is a matter about Falfa. Beelzebub told the girls not to worry since Azusa will take care of everything. Laika turns into a red dragon and flies towards Canzeld Castle. In less than five minutes, the girls arrived at the Castle and headed to the lowest level. 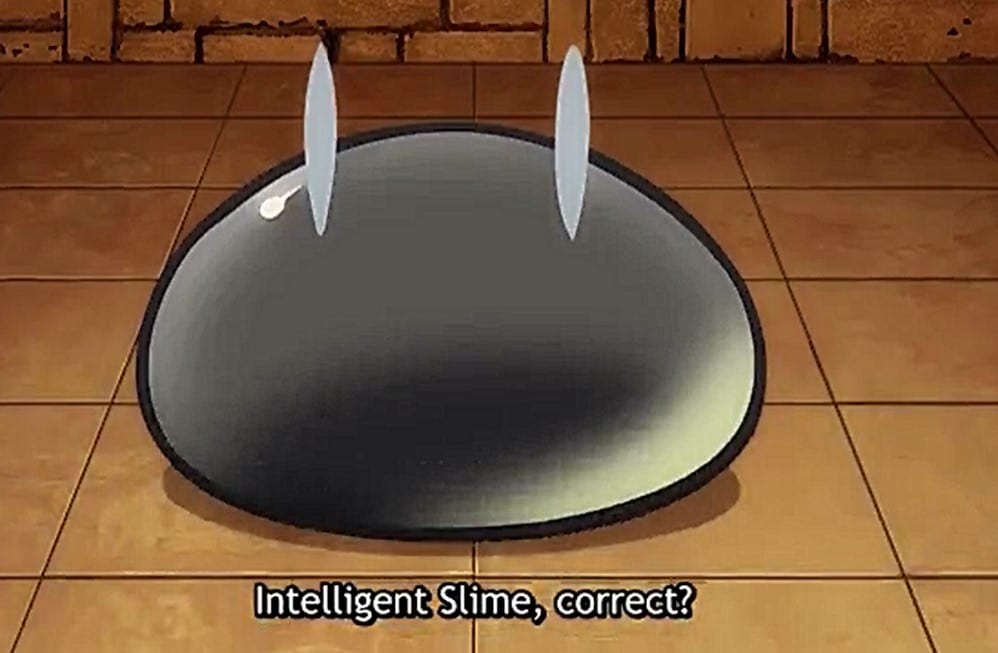 Beelzebub notices that they are circling the same path, but she is glad that she marked the last point with a trail of bread crumbs. The girls walk for more than 5 hours, about they end up arriving at the entrance. Azusa started to think that Beelzebub is terrible with directions. Then, a Little Demon comes and asks Azusa if they are looking for Intelligent Slime. Azusa replies yes, and she kisses a Little Demon as a bribe to lead them to Intelligent Slime.

Azusa can’t believe that they have to meet the Magician Slime and wonders if they meet another third kind of Slime. Beelzebul decided that they should rest and start another journey the following day. The next day Azusa battle entered a completion where she has to beat Fightie in the final for Falfa to return to her form. Azusa won the fight, and Falfa returns to normal.

I’ve Been Killing Slimes for 300 Years and Maxed Out My Level Episode 10 Release Date.

Also, read Preview: I’ve Been Killing Slimes For 300 Years And Maxed Out My Level Episode 9.