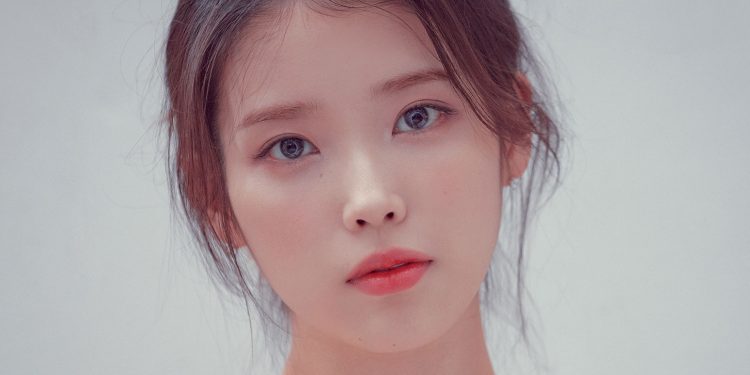 A controversy broke out because of which IU’s agency, EDM Entertainment, came under fire. Fans complained about IU’s 2022 Seasons Greetings merch as it got some faulty piece with some other issues as well. Problems related to shipping also came into the light. When the entire social media was burning with this topic, news came forward that IU’s Agency released an Official Statement regarding the Merch Issue. They answered all the uprising questions. Fans were quite happy with how the company handled the situation as it was a very quick response from them, and the Uaenas thought they were being heard.

Previously as well, a situation arose where it was said that some fans were receiving special treatment for IU’s documentary. The controversy saw the light when some alleged fans said that they were contacted way in advance about the talked-about documentary.

IU’s Agency Releases An Official Statement Regarding The Merch Issue

IU’s agency EDM Entertainment issued an apology officially regarding the ongoing controversy related to the merch. They released an official statement where they apologized wholeheartedly for the chaos that had cost so much problem to the fans. They also said that a proper look-up would take place so that the problems that have arisen against the season greetings will be solved.

Many people were looking forward to IU’s 2022 Season Greetings. However, due to some negligence, it caused quite a hassle to the fans. EDM Entertainment continued, where they said that they will further rectify all the neglected parts so that the fans don’t have to come across such problems once more. They also have opened a Merchandise Shop online. However, due to problems related to shipping having caused a lot of trouble, they do want to implement a better system so that next time the fans have a better experience.

It seems that the exclusive ‘Strawberry Moon Necklace’ had some faulty pieces where the engraved was missing from said item. According to the company, they will start the exchange process quickly enough, and so they plan to start pre-orders for music boxes. As for the people, who have already bought their music box, they will ensure the safe delivery of the commodity.

The company faced criticism for its delay in delivery. They will be taking care of the delivery part. However, till then, they wanted the courier companies to do a better job, and that’s why they started off with a better job related to shipping and other problems. Also, active inspection will be taken place regarding the MD products, and so any further discomfort by the fans will also be actively improved.

When any such incident takes place, companies make sure that the user behind any such malicious comment faces a legal charge. Likewise, IU’s agency as well reported that they are reviewing each and every complaint and currently are also dealing with it through a law firm.

Since the entire procedure is going through the standardized legal process, it’s taking a little bit more time. However, in all this, if the company finds out about any malicious comments that would hurt the artist or the fans, then they won’t sit back.

They ended the letter by saying that they will use this criticism in a very constructive way and will make sure that something like that never happens once more. They will also try their best to make 2022 a memorable one for both their artists and their fans.

A Glimpse To The Uaenas Reaction

IU’s fandom’s name is Uaenas. After the apology letter from EDM got out, the fanbase thought that they had been heard of. They were happy with the way the company stated the problems as well as the solutions with it.

Some of the comments from the social media handle state, Communication is the Key and also stated how adding English subtitles will be beneficial for a lot of people. Another comment said that though not the best company, however coming out and agreeing to the mistakes does prove some points.