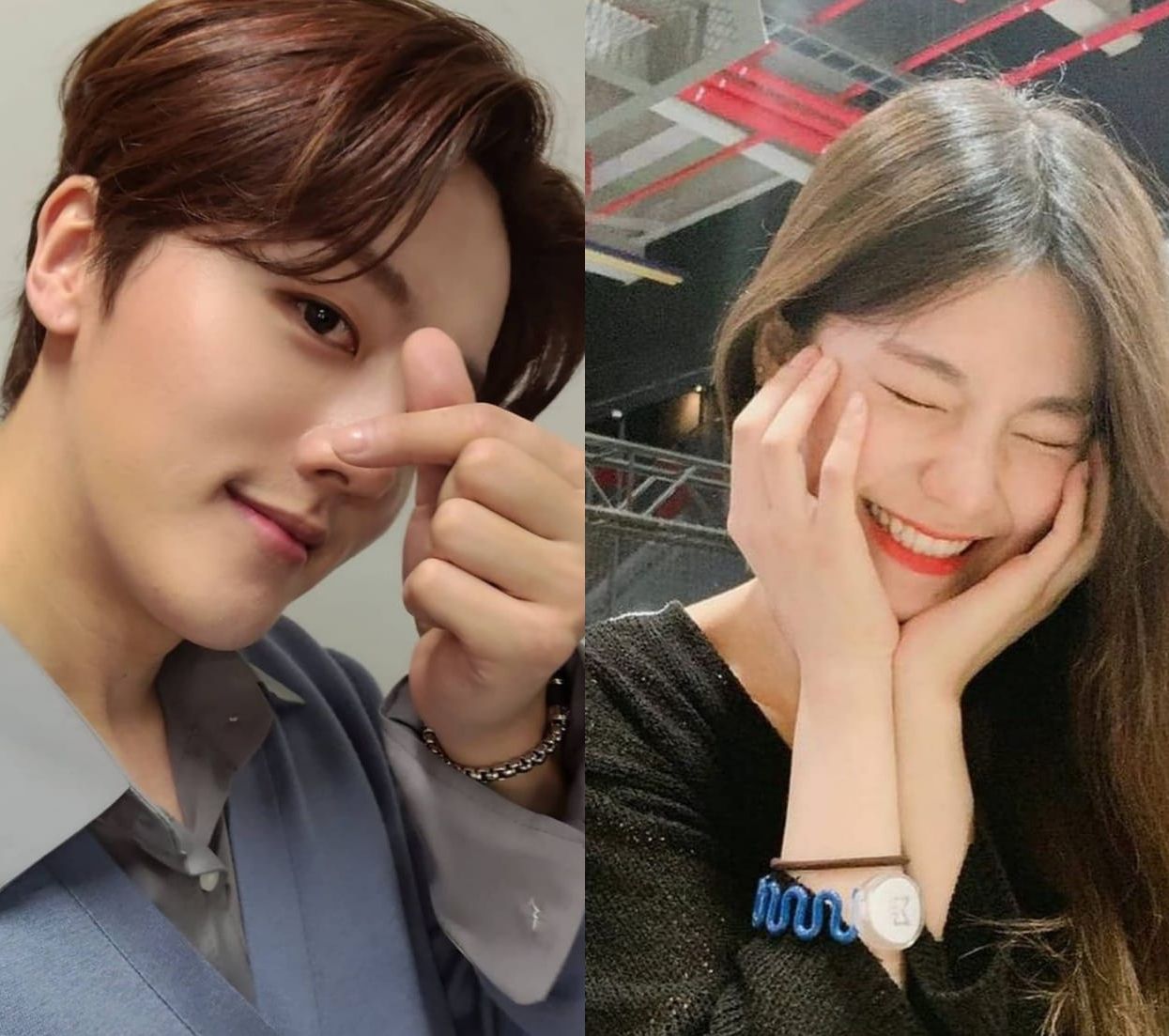 Another dating scandal has popped in the Kpop world. after some pictures surfaced online, netizens believe that ITZY’s Yeji is dating Sf9’s Young Bin. But, are the rumors true? ITZY just had a comeback, and another news regarding the group is taking the headline. A recent photo on Twitter was posted, and fans somehow believe that it is the young Kpop idols. However, no official statement is made by the agencies of both the kpop idols regarding the news. Meanwhile, rationally, more evidence is required to confirm the news. The pictures and the claims are made on very week facts. However, it’s no surprise as such rumors are passed around frequently. Let’s find out more about the news in the deep.

Netizens are more confused after seeing the picture rather than being sure about the rumor. Many are posting comments online stating that they are not sure if it is Yeji or Chaeryoung. Moreover, the people from the picture are wearing masks, also the pictures are blurry, so it is hard for many to identify thier real identities.m

ITZY just made thier comeback with “Mafia in the Morning,” and she has debuted with red hair. And in the Kpop world, idols do not go around showcasing thier new looks around the time of thier comeback. So, what’ the real update on Yeji’s dating scandal, or is it Chaeryoung?

Based on new photos on Twitter and some fans, yes. The two are dating. But, neither of the two entertainment agencies, JYP Entertainment and FNC Entertainment, that houses the idols have released any statement regarding the news. The pictures that are leaked online features a couple walking around as they link their hands together. The male looks like Young Bin, while the female appears with red hair, making netizens believe that it ITZY’s leader, Yeji.

Some even believe that it is another ITZY member, Chaeryoung. The picture uploaded online are blurry, and the faces of the two are not visible because of the masks. So, it is hard to determine the faces and accept the news. Also, Dispatch media is usually famous for unwrapping scandals like these in the nation, and the company hasn’t made any comment about it too. Everything is based on the speculations of fans.

Many netizens have commented online regarding the topic. Some of the comments disagree with the news, as the post comments like:

One of them even clarified that Young Bin has an elder sister with whom he frequently goes out with. So, even if it is the leader of SF9, it doesn’t mean he is with Yeji or his girlfriend. No official statements can be made based on blurry photos. 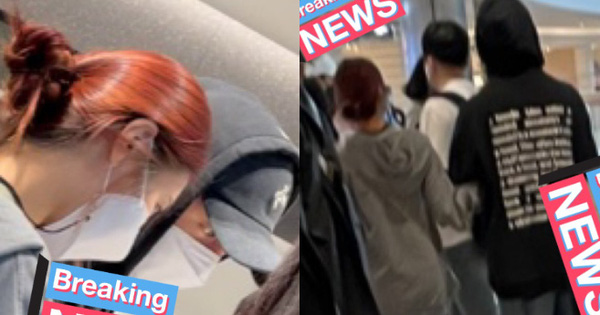 Even though the two are in the news for a false report (Most probably), the two are in the news and on the charts due to thier music. Yeji is the leader of the girl group, ITZY. While Young Bin serves as the captain for the boy group, SF9. ITZY made thier debut in 2019, and SF9 debuted 3 years prior to them, in 2016. Both Yeji and Young Bin are the leaders and main dancers for thier respective groups.

ITZY recently made thier comeback with a new song, “Mafia in the Morning.” Also, they released a fiery music video for the same. The girl group has also broken thier record for the most pre-orders with thier upcoming album, “Guess Who.” Meanwhile, SF9 has been releasing multiple EPs since thier debut, and currently, the boyband is featuring a reality show, Kingdom: legendary War, where they compete against 5 other kpop boy groups.

As for the news, we still have to wait for any confirmation, but until then, we believe that it is a false report. And, let’s not make any theories considering there is no evidence.