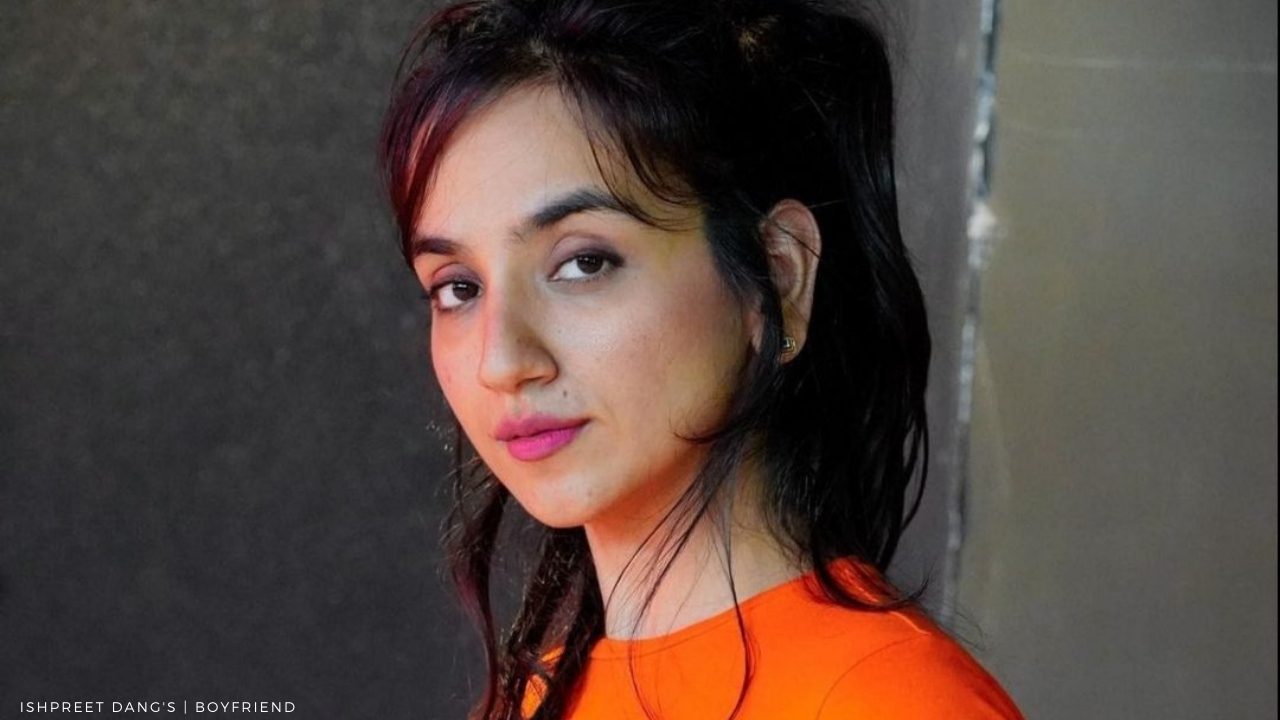 Who is Ishpreet Dang’s boyfriend? If you are a dancer or love to dance and want to influence using your skills, then you must be knowing Ishpreet Dang. Apart from dancing, she is also a fitness freak who daily visits the gym. Let us start with her bio. So, Ishpreet Dang was born on 20 June 1994 in Maharashtra. Her Zodiac Sign is Gemini. She is basically from a small city named Sangamner. It is very close to Nashik.

She started dancing at a very young age, probably when she was a kid of some four to five years old or maybe even before that. Her passion for dance is something that has helped her to gain a name in this populous world. Today every person in India who is familiar with any of the social media platforms like Instagram and YouTube must have witnessed the great skills and talent of Ishpreet Dang. Her nickname by which her friends call her, is Isha.

Though she loves to dance when she thought of pursuing dance as a career, she had to go through various ups and downs. Her starting days were filled with struggles. At first, she was not allowed to pursue a career like this. It doesn’t mean that her parents weren’t supportive. They always have her back. But she had her own issues. One of the main reasons was their joint family. And as we know that every person has their own different mentality. This was the reason because of which she had to quit dancing for almost six to seven years.

During this time, she completed her basic education. And after that, she completed her B.Com (Bachelor of Commerce). For the studies part, she got inspired by her mother. All this is because her mother had achieved quite a lot of qualifications. She was a BSc (Bachelor of Science) degree holder who later went on to become a teacher. She used to teach physics, chemistry, and biology.


In the case of Ishpreet Dang, after getting her bachelor’s degree, she worked in different IT companies for almost three to four years. Many say that over there, she did a job of business analytics. But very soon, she understood that her interest didn’t lie over there. She didn’t want to stress her mind, body, and soul by working like a machine. She has her own priorities, which matters! All the voices raising from her soul were loud enough to make a boom. And then the world got that Ishpreet Dang, who it knows today! 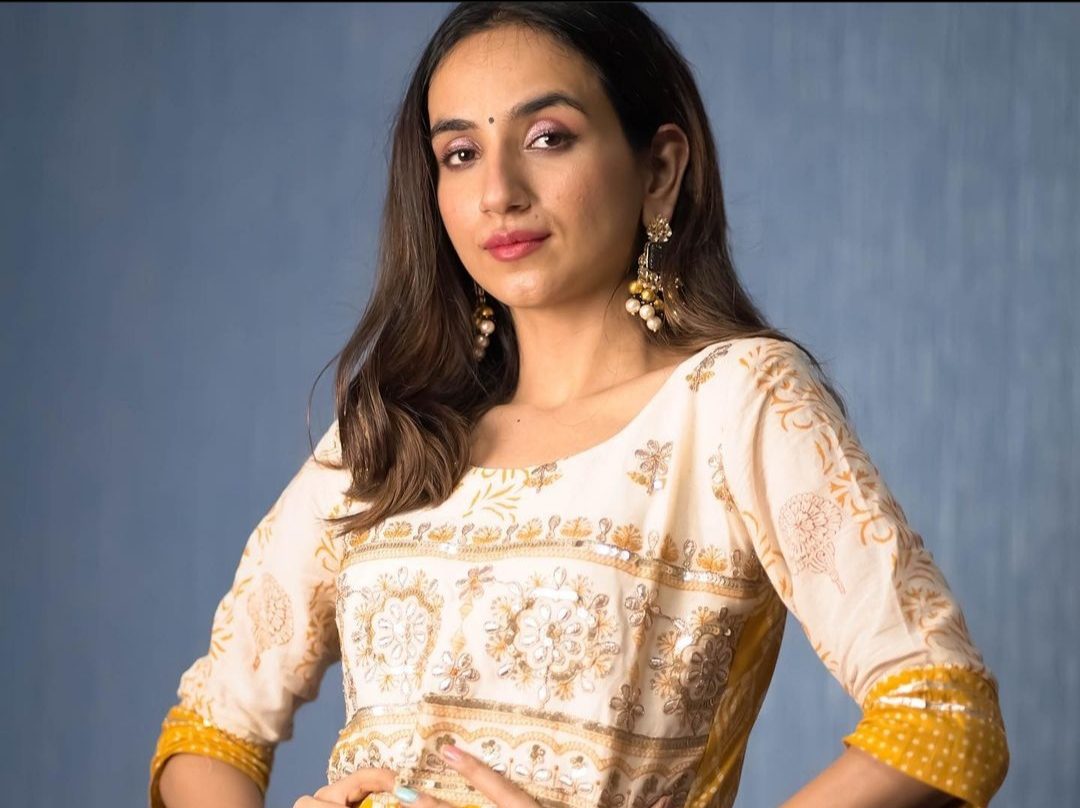 As already mentioned that the first barrier which she had to overcome was the family pressure. To satisfy them, she had left her passion for dancing for more than six years. And when she was working in the companies, she again realized her love and passion for dance. She felt as if it was high time to follow her heart. Following this, she started to devote her time to practice and all. But then she was at a point that made her realize that after leaving dance for a long time, now it was not her cup of tea!

But her passion has given a befitting reply to all her doubts. And very soon, she became a sensation who started to influence hundreds, thousands, or even millions of people all across the globe. As of now, on 13 September 2021, Ishpreet Dang’s Instagram account has a total of 1.1Million followers. With a count of 1,269 posts and 953 following list. She is a dancer, choreographer, Model, Influencer, and Youtuber. Ishpreet Dang works on three YouTube channels. Namely- Ishpreet Dang, Tejas & Ishpreet, and DanceFit Live. 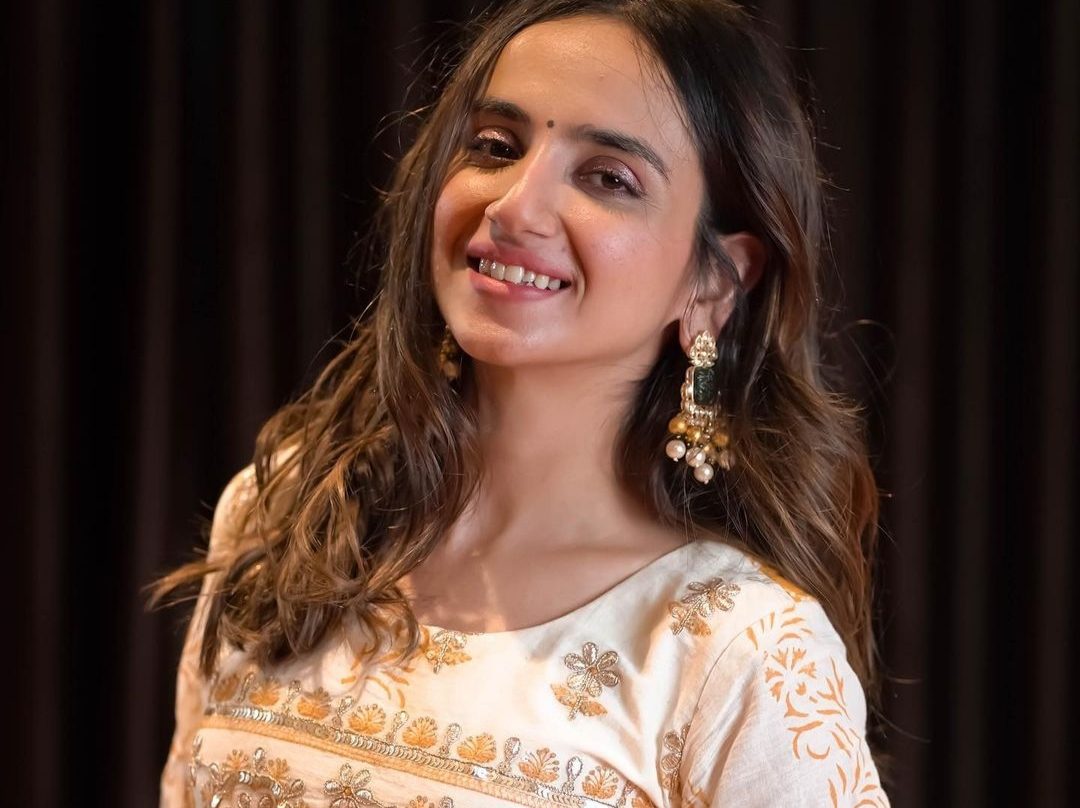 Ishpreet Dang is rumored to be with her “boyfriend,” Tejas. Celebrities’ love life is something over which everyone has their eyes on. And so rumors are a common thing! Now and then, you would witness various rumors making their way. So we can say that living a celebrity life is not that easy as it seems. Though it has many pros, cons are also waiting in the line to hit you anytime. Every time you need to be very careful about your actions as the whole world is watching you. No matter where you are or what you are doing, you would always be on the target of the paparazzi. Your life would not be alone. You have to handle everyone with the same respect regardless of your feelings for that person. And rumors, of course, they would become a part of your routine! 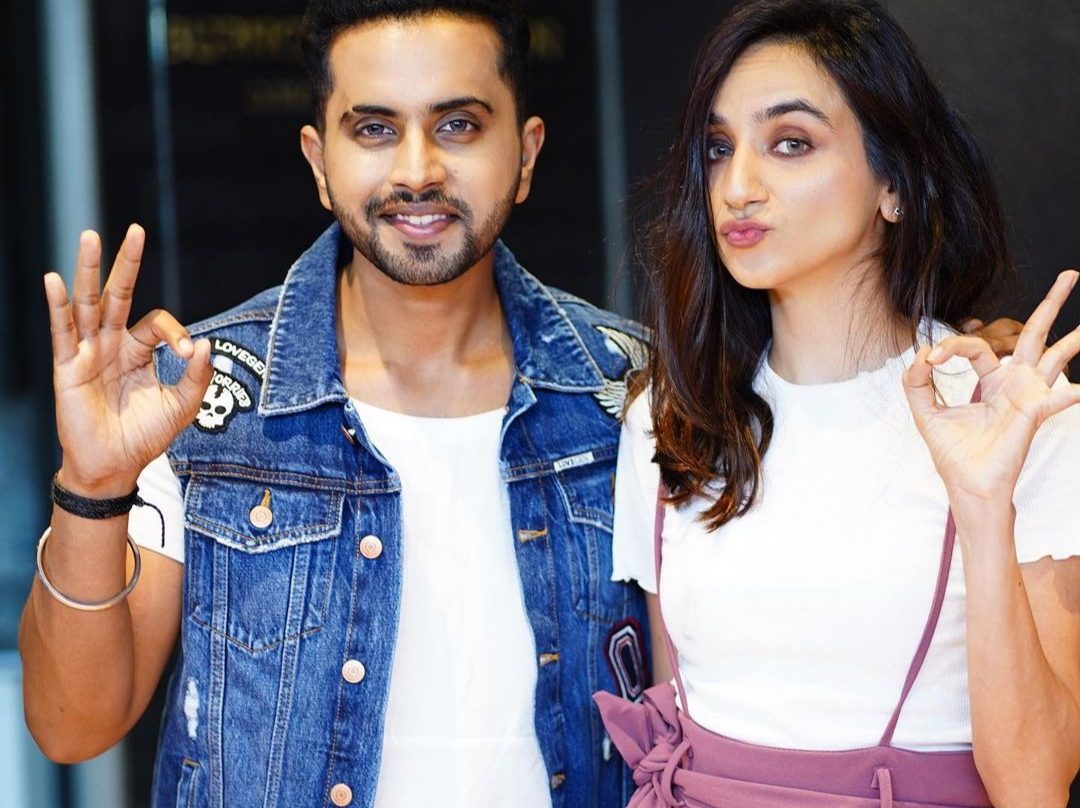 The same thing happened in the case of Ishpreet Dang. Her fans believe that she is in love with her co-partner. They believe that a strong bond of love is holding both of them. His name is Tejas. Fans find their chemistry really amazing. The way both of them dance together just awakes the aura. But as of now, neither Ishpreet nor Tejas had given any clarification. So at present, it is quite difficult to give an exact statement that whether they are dating or not. But it is for sure that their fans want to see them together! So, for the exact answer, let’s rely on the future. 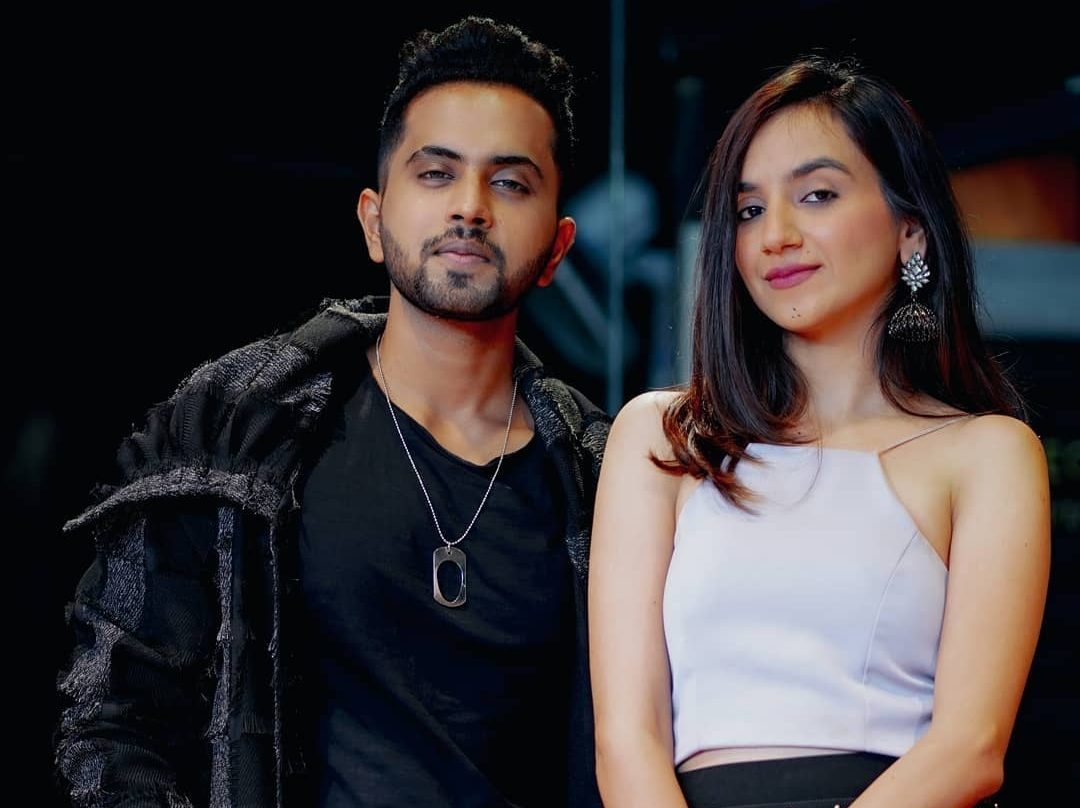