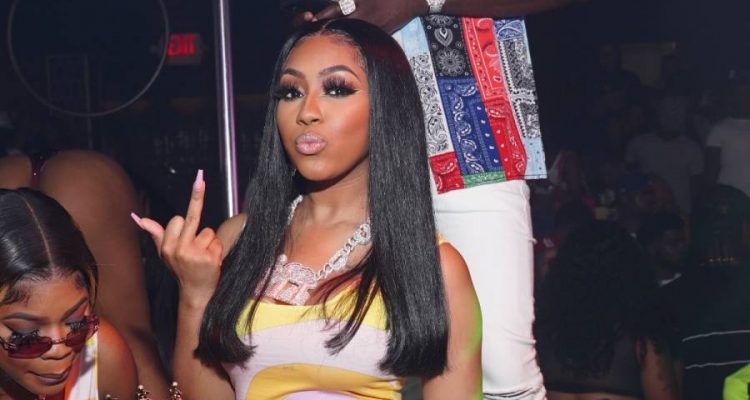 Yung Miami, the mother of two beautiful children, is currently dating Joshua Howard Luellen. If you are wondering who Joshua is, you may remember him by his professional name. He is none other than Southside. Joshua is professionally known as Southside. He is an American record producer, songwriter, and rapper. Joshua is also known as Young Sizzle, 808MafiaBoss, and Sizzle. Yung Miami’s life has always been tough. From her childhood to her young age, Miami has progressed a lot. She and JT [the duo together consummate] said that they have also worked in strip clubs. Moreover, JT accepted that her mother was a drug addict.

Well, currently, Miami and Southside also have a baby girl. She is in a relationship with Southside for two years. It was in 2019 when she welcomed her 2nd child and first child with Southside. Miami also has a 6 old son whose father was Jai Wiggins. In 2020 Jai was shot dead. Yung revealed the news on her social media.

Yung and Jai were in a relationship till 2015. Miami accused Jai of assaulting her. Moreover, the court also gave Miami the sole custody of their son, Jai. Jai was also prohibited from going to Miami.
So how did Miami and Southside met? 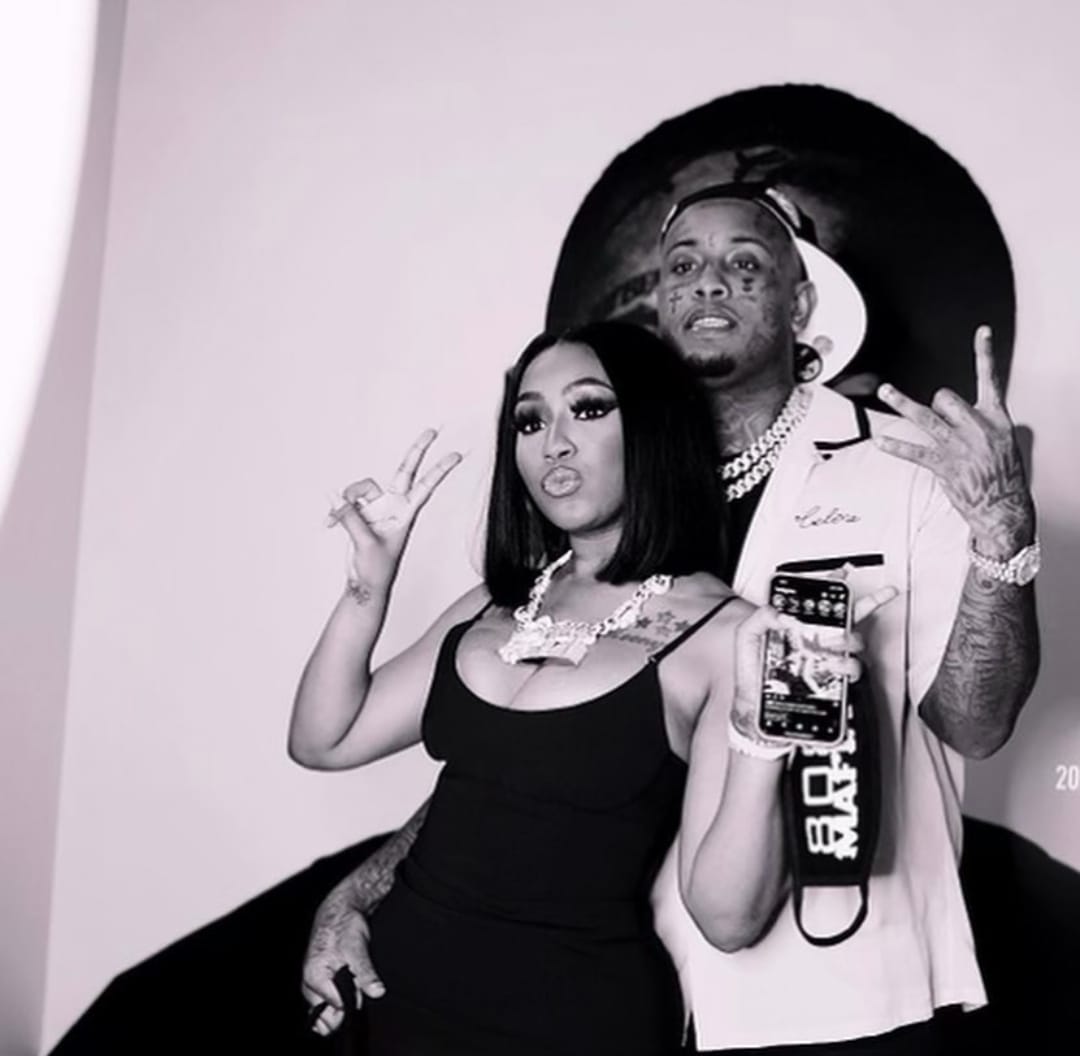 It was in 2018 when Miami confirmed a romance with Southside.

If you are City Girls’ fans, then you probably know what kind of girls they are. Miami and JT have always been tough to get. After a very tragic relationship, Miami finally got Southside as his love of life. It was in 2018 when Miami started hinting that she is dating somebody. She did not reveal who he was for some time. But after a lot of waiting and patience, she finally revealed that she was dating none other than Joshua. The couple was mostly scened commenting “Mine” on one another’s photos.

In fact, at an initial stage, Miami posted very tempting photos of a man kissing her but with his face hidden. However, the tattoos on the man’s hand confirmed his identity as Southside. That was a photo that confirmed that Miami and Southside are love birds. Miami and Southside’s daughter’s name is Summer Miami Luellen, and she was born in 2019.

In 2018 when JT was in Florida prison, it was expected that most of the CT girls project will feature Southside’s music. Miami and JT were unstoppable in 2019. They are still riding high on their success.

Lil Uzi, a love interest of JT, was trapped in a heated argument with Yung. He kept calling Miami with her birth name and made the matter worse. Moreover, even after multiple urges by JT to leave the conversation, Lil kept making it worse. Miami also told him that they are not friends, but Lil kept responding to Miami with her birth name. However, later on, on Twitter, he exclaimed that he was having fun with Miami. He also said that everything is normal between them.

Southside whilst using offensive language, asked Lil to be on his side. He urged him to look after her girlfriend rather than playing around with his[Southside] girl.

What actually happened between Miami and her ex-husband?

The lovely relationship between Yung and Jai took a violent turn in 2015. Moreover, things turned so ugly that court-ordered Jai to enroll in parenting classes. Miami accused him of domestic violence, and he was prohibited from staying near Miami for less than 500 yards. Miami also accused him of stalking, threatening on the phone, and stalking on social media. As per the reports, it is said that Miami accused Jai of dragging her out of the car and punching them in her face in repetitions. This also resulted in her facial surgery. 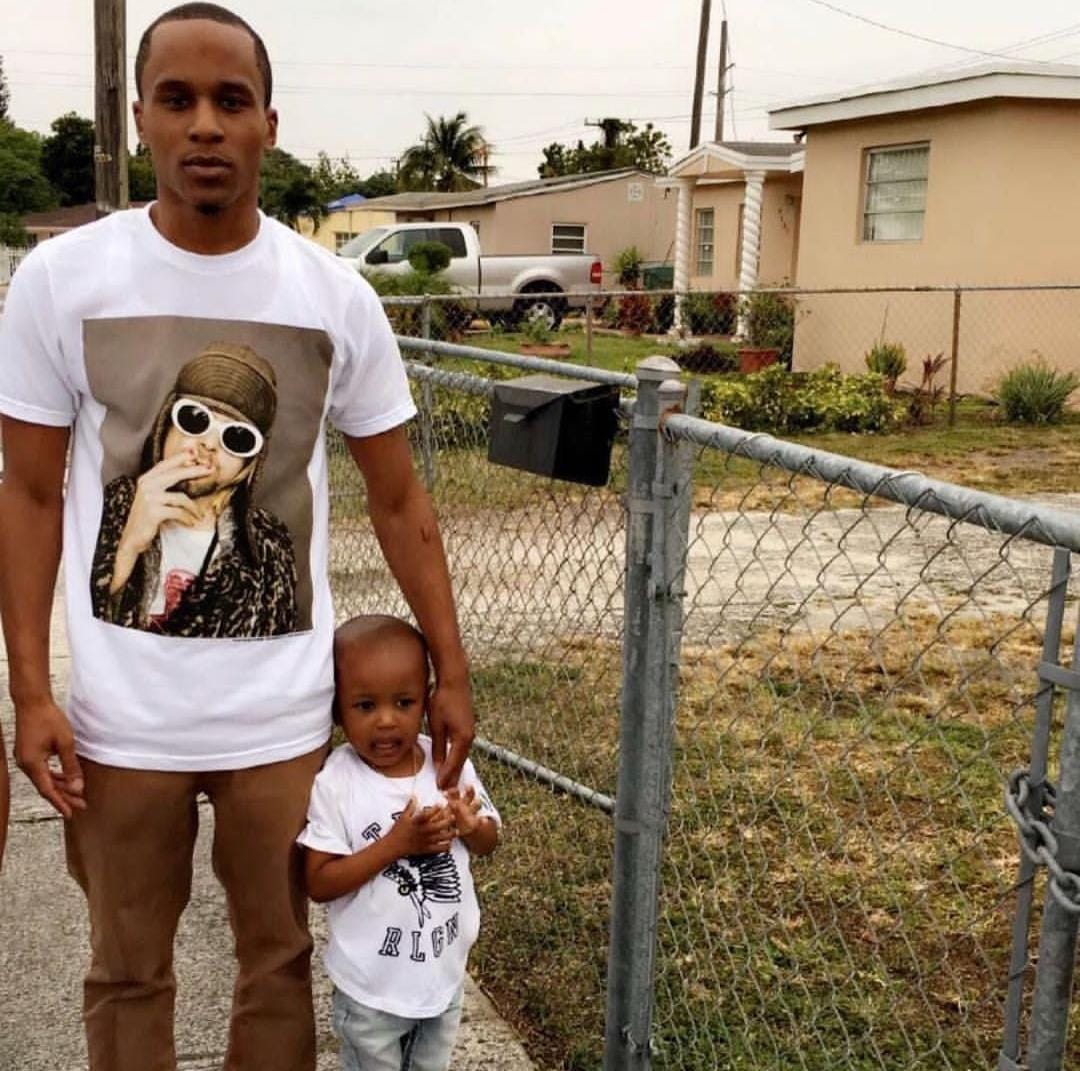 Therefore they ended their relationship in 2015. Miami also got the whole custody of her son. Jai in 2020 succumbed to his injuries when he was shot. But there are no proper details as to why he was shot down. Nobody knows, and Miami has never revealed it. She posted some of the snaps of Jai and her son to remember him over his dead news.

Does Michael B. Jordan have any kin? Click here to read.