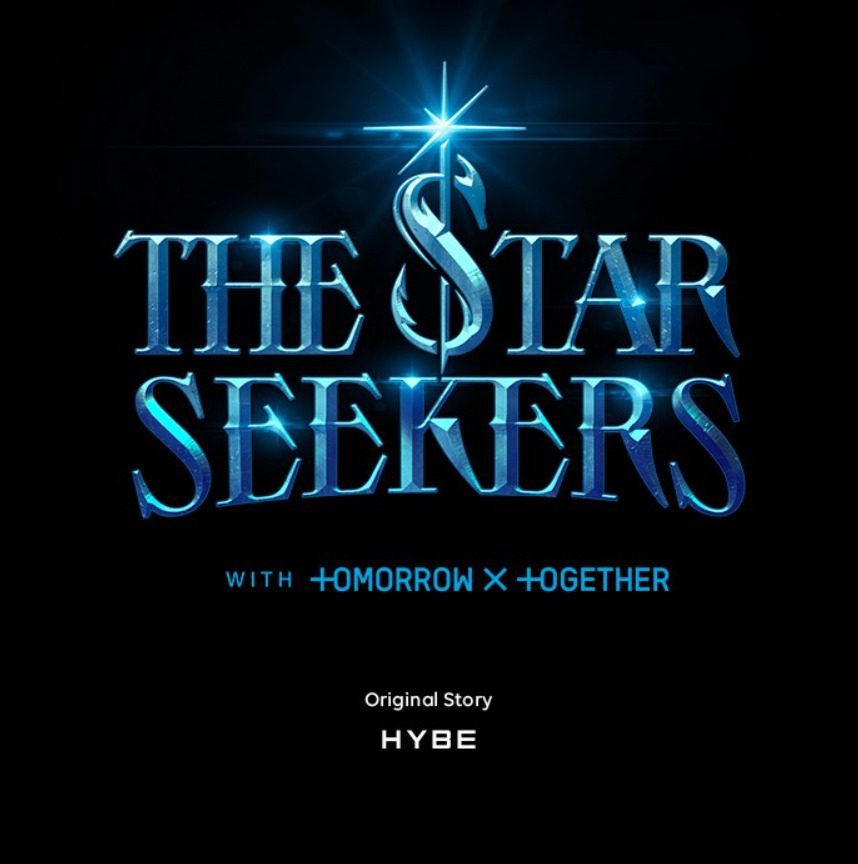 HYBE’s original webtoons featuring their major boy groups are already out and they are currently the talk of the town. Featuring TXT, the webtoon ‘The Star Seekers’ has been doing great among the fans as they wait for episode 3. Not knowing the capabilities of Soule, the terrorist went back to his master after failing the mission. The attacker’s master was angry that he failed to recognize such a powerful idol between the humans. Getting to know valuable the powers are, the terror master has ordered his minions to lure Soule in. As they need to remove every obstacle in their way.

After the attack at the music festival during ‘The Star One’ performed on the stage, Soule was able to save Avyes from the terror attack. Unleashing the powers he didn’t know he could use, Soule, woke up in the hospital surrounded by his bandmates. As the other boys asked him about how he used the magic, the idol himself had no idea what happened on the stage. And he wasn’t really sure either if he would be able to use the magic again. But as the boys were talking, their new manager and magic trainer DK came in to introduce himself. 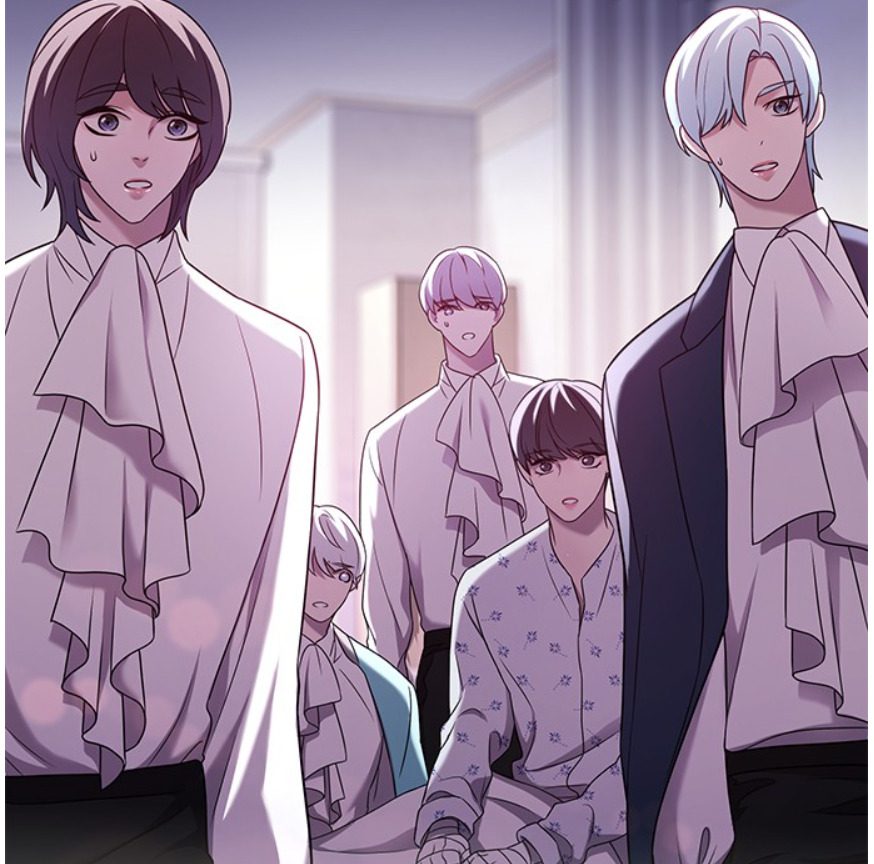 A still from The Star Seekers

‘The Star Seekers’ Recap: The Boys Meet Their New Manager…

Along with DK came the agency’s CEO. Telling the boys of ‘Star One’ that their old manager has been fired. After last night event’s the boys have reached another level of stardom. While the clips from the attack are all over the internet, media have been swarming their office with questions. More new people have been joining the fan cafes looking at how bravely Soule fought back from the terrorist. We also see a netizen asked why no tier-one group ever fought back from the terrorist with their powers. To which we got to know that one idol group did fight back but they almost died. The whole week was like heaven for the boys of ‘Star One’.

Also Read: TXT Webtoon ‘The Star Seeker’: Everything You Need to Know!

Their schedules were brimming with interviews one after one as they were being asked about their future plans. While they were on their way to success three years after debut, Avyes still blamed himself for Soule’s injury. As the boys headed out from another interview, Soule tried telling Avyes that it wasn’t his fault. Getting a call from Director Kim, DK told Soule that the CEO wants to talk to him alone. Reaching the building, as DK and Soule went in for the meeting, the boys talked about how fast things are moving now. They also talked about how strange DK is and how many unusual scars he got. As DK walked in with Soule following him, he asked him about the magic he used that night. Telling him that his power is to save the world he wanted to see if Soule deserved that power or not. 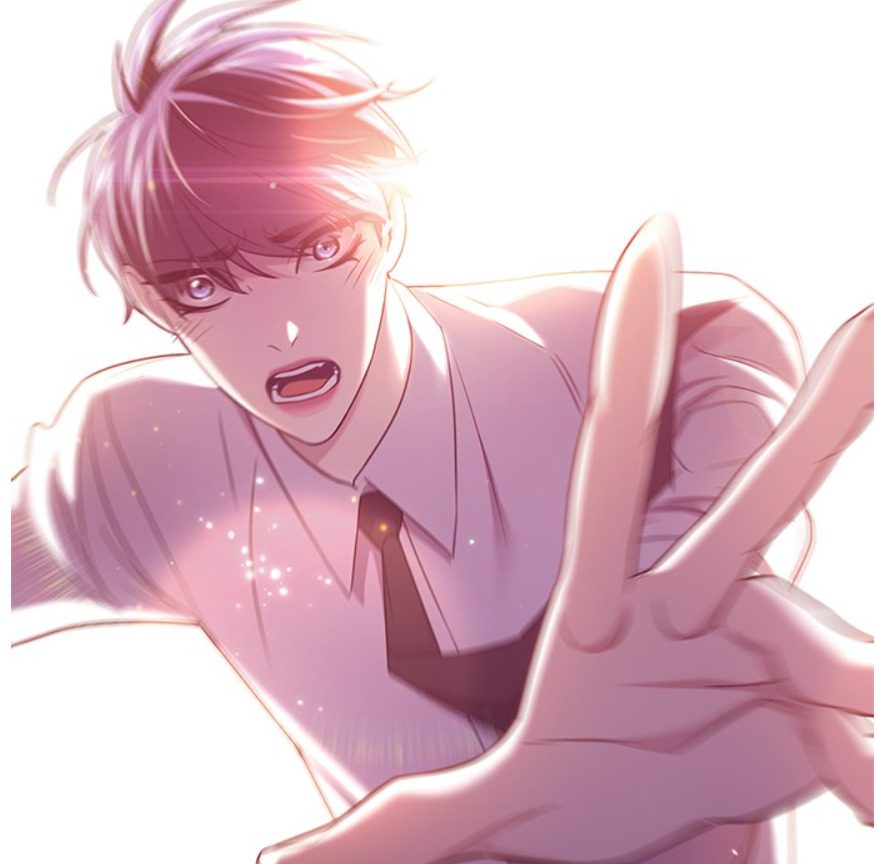 A still from The Star Seekers

‘The Star Seekers’ Episode 3 Release Date & What To Expect?

‘The Star Seekers’ Episode 3 will release on January 31, 2022, it will vary because of different timezone. While for the Pacific, Central, and Eastern religions, the episode will be out on Sunday night. For the European, Asian, and Australian regions, it will be out on Monday morning. As the boys were talking in the car, it started shaking and moving on its own. To check if he was the right person, DK went on to move to the car and asked Soule to save his friends. The car moved forward and was about to crash into a tank vehicle when Soule used his powers to create a shield to stop the car. But unfortunately, the shield wasn’t strong enough and the car smashed straight into the tank. Running towards to car, Soule saw his friends injured and trapped in the car. The question of whether the boys of ‘Star One’ are okay or not still prevails.

‘The Star Seeker’ episode 3 will be available to read on the reading platforms like Webtoon Official, Wattpad, and Line Webtoon.