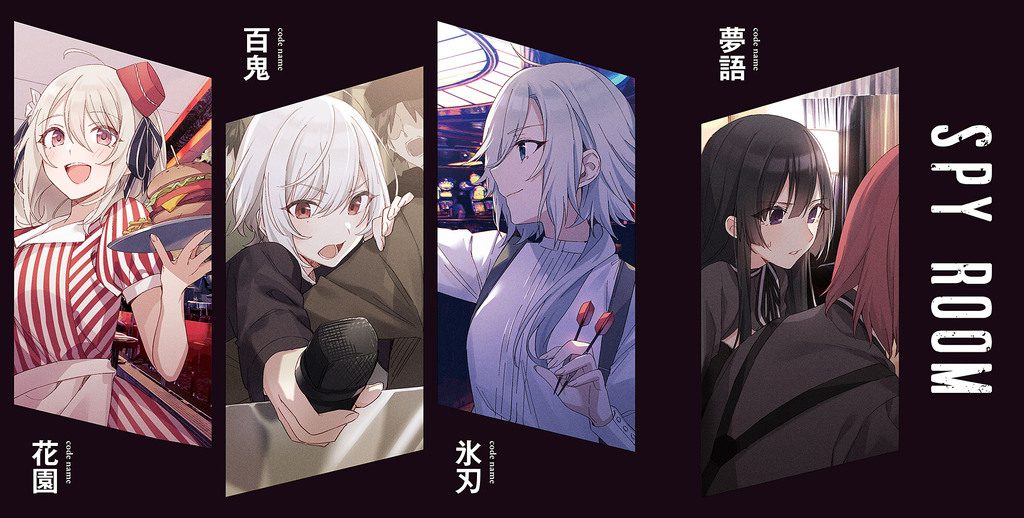 Spy Classroom, which is also known as “Spy Room,” is a light novel written by author Takemachi. It began publishing in Japanese at Kadokawa’s Fujimi Fantasia Bunko on January 18, 2020. Spy Classroom came second in the Kono Light Novel ga Sugoi! ranking in the “best light novel” category in 2021. The manga series has been published in English as ‘Spy Classroom’ by Yen Press under the Yen On imprint starting on August 24, 2021. Now, there have been several talks going around the internet regarding an anime adaptation to ‘Spy Classroom’. Are the talks true?

The light novel was adapted into a manga in December 2021, and it is illustrated by Kaname Seu and Tomari. Its genre is Action, Comedy, Harem, Mystery, Psychological, Romance, and Shounen. This interesting novel is based on a dystopian world where wars are fought with spies. The children go to spy schools to learn how to be a spy and learn how to deceive people with deceit. The harsh world war has left everyone with rippling pain. With Science progressing at an exponential rate, the lethal weapons were killing everyone. Politicians recognized that wars are inefficient, and the era of openly pointing guns came to an end. In the current day, the war of information between spies has become the norm.

Is ‘Spy Classroom’ Getting An Anime?

The ‘Spy Classroom’ light novel has been adapted into an engrossing manga. However, there is no update about ‘Spy Classroom’ being adapted into an anime yet. Since the plot is fresh despite being a usual spy-harem in a dystopian world, the story definitely has potential because of the fresh perspective. After a gruesome World War wreaked havoc on the people, the governments of the world turned to a more lowkey tactic—a war fought in the underground and shadows. 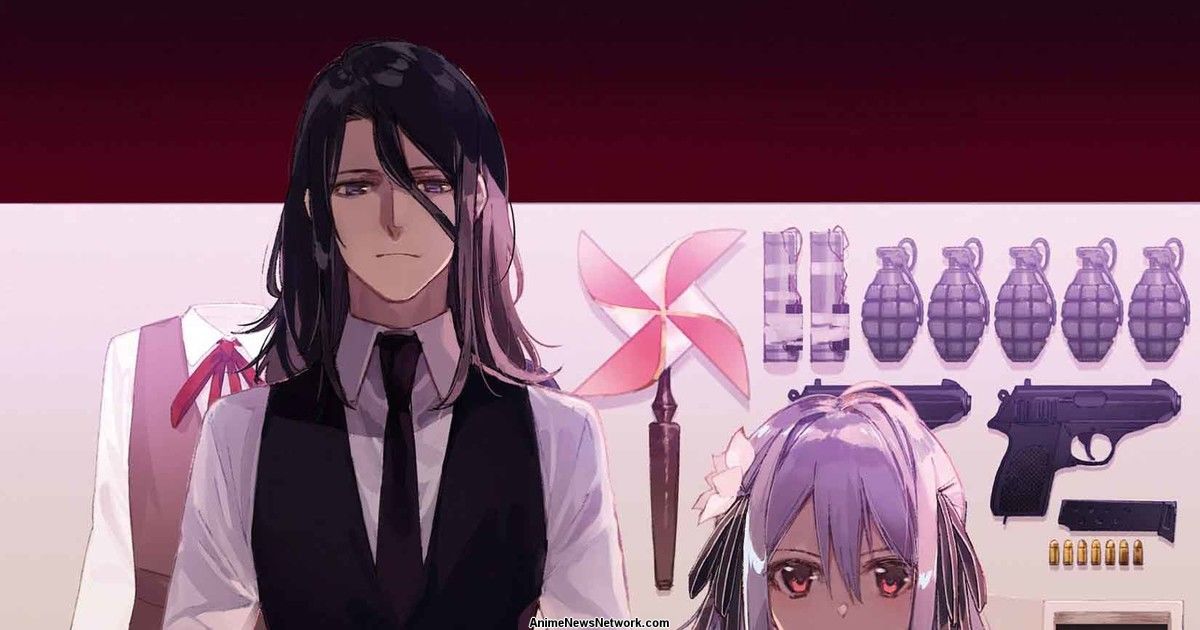 Lily is a beautiful girl with white locks who is a student in a school where spies are trained. There is a 99% death rate in the occupation, yet she passionately wants to become a spy because of the flair in her life she would get in her life. Shooting and protecting people, living a wholesome lavish life going to parties to collect information, and more. Unfortunately, despite scoring well in the written exams, Lily barely manages to pass her practicals. She has literally no real-world skills to speak of, and her hopes of graduating are really tough. Out of nowhere, she is offered an opportunity to join a mysterious team called “Lamplight” and join them to complete an Impossible Mission.

Also read: Top 10 Coming Of Age Anime That You Should Check Out

What is ‘Spy Classroom’ about?

The dark age of the war and military has passed, and war is now carried out by spies. Klaus, who is an agent with a perfect record but a difficult personality, has formed a special team called “Lamplight” to carry out an “impossible” mission with a 90% failure rate. The problem is that the spies he has chosen are a bunch of pretty girls with little to no experience! 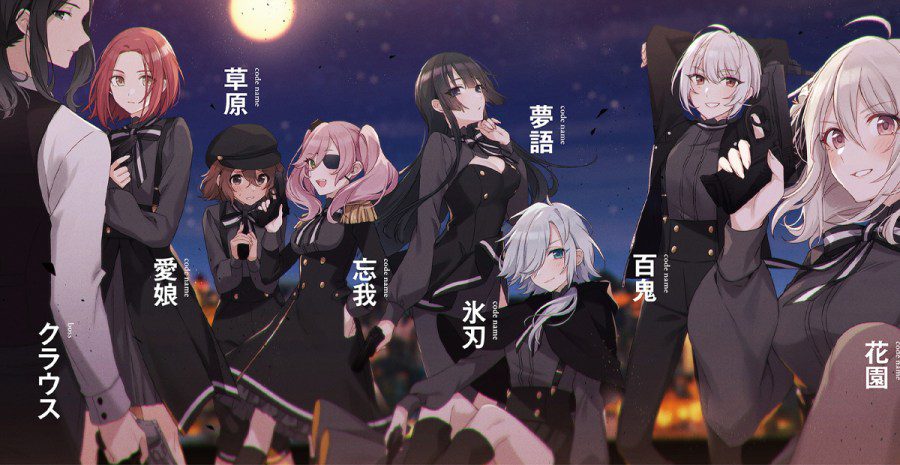 Excited by the prospect of working with the elite spy Klaus, Lily enthusiastically accepts the offer. However, she is dumbstruck when she arrives at Heat Haze Palace! The true purpose of the impossible and hopeless mission “Lamplight” comes to light. They are joined by other inexperienced as well as problematic female spies, along with a mysterious young man, Klaus, who is leading the operation. Lily realizes that this is definitely not the ideal life of a spy which she had pictured.

Also read: Top 13 Facts About Ram From Re: Zero That You Should Know 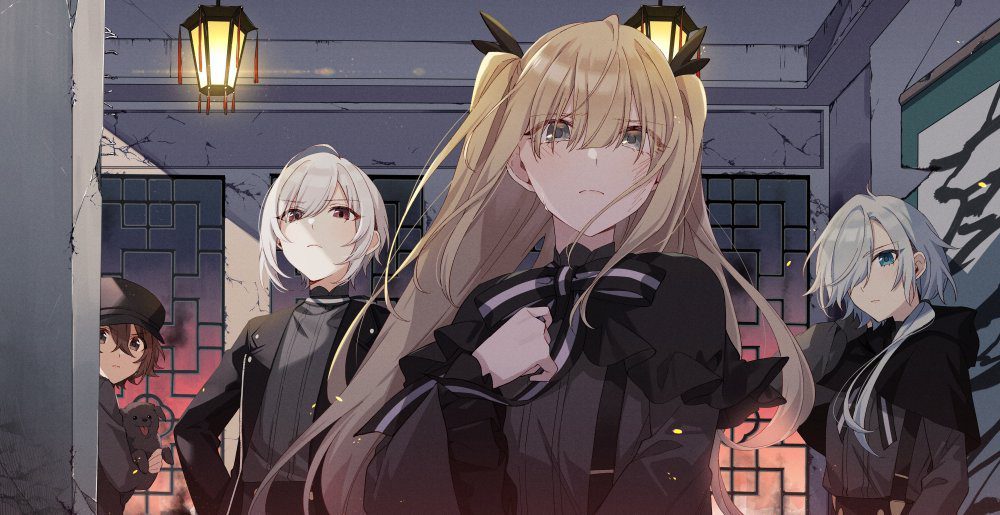 You can read ‘Spy Classroom’ light novel here. The novel can be bought in English using the Yen Press website. This is the author of the novel, Takemachi’s official Twitter account where all the updates of the novel and many of Spy Classroom’s artwork including fanarts are posted.