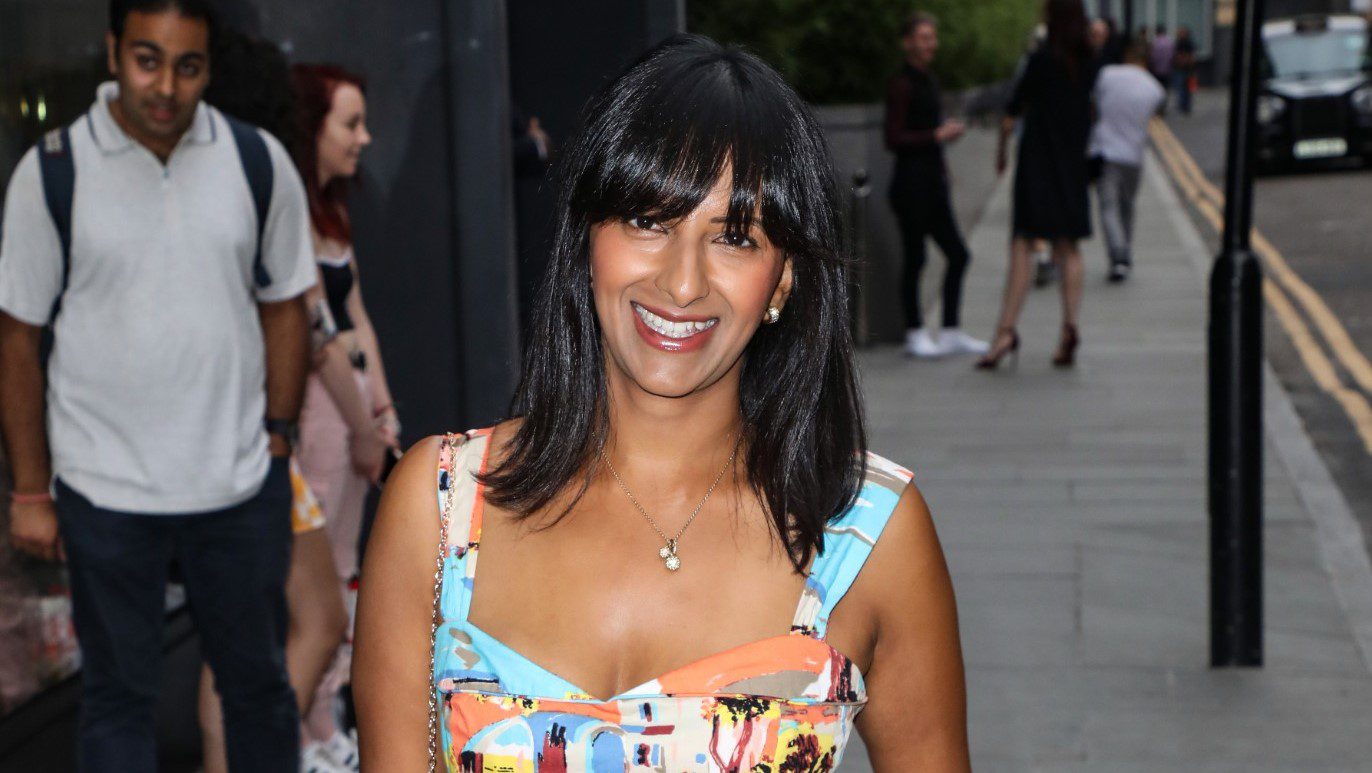 Is Ranvir Singh In A Relationship? This question may sprout into people’s minds as they read the news about Giovanni Pernice. Giovanni Pernice and Ranvir Singh were rumored to be in a relationship back in December 2020. This was the time when the duo was seen having a sizzling dance performance in the show Strictly Come Dancing. During the show, fans observed that the pair had fantastic chemistry. So much so that even the judges felt that they were together. But now, only a few days ago, contradicting news has appeared as Giovanni Pernice has confirmed that he is in a relationship with Love Island’s Maura Higgins. This announcement was made through their Instagrams. The rumors about their relationship had been circling the internet for quite some time now. Now, the couple has finally come forward to confirm the relationship themselves.

Then, what happened to Ranvir Singh? Is she in a relationship? Ranvir Singh and Giovanni Pernice looked very close to one another, so what happened between them? The English TV Presenter had gone back to resume her career after she and Giovanni got eliminated. Was that it? Did their seemingly steaming relationship end just after their journey in the competition ended? All the questions surround this will be answered in this article. So, keep reading to find out if Ranvir Singh is in a Relationship?

Is Ranvir Singh In A Relationship?

No, Ranvir Singh is currently not in a relationship. Ranvir Singh was previously married to Ranjeet Singh Dehal. To date, it has not been revealed when the couple split, but this news came out in September 2020. During their marriage, Ranvir Singh and Ranjeet Singh Dehal had a son named Tushaan back in 2012. Ranvir has chosen to be quiet about her marriage as this would expose the story to everyone. Ranvir wanted her son Tushaan to know about her split with his father Ranjeet through herself and not through some gossip on the internet. This is why the Presenter has chosen to stay quiet about her personal life to the media. Ranvir has also expressed how she may discuss her split and relationships with the public in the future. She believes that this may help other people deal with their problems. But right now, she is not ready. 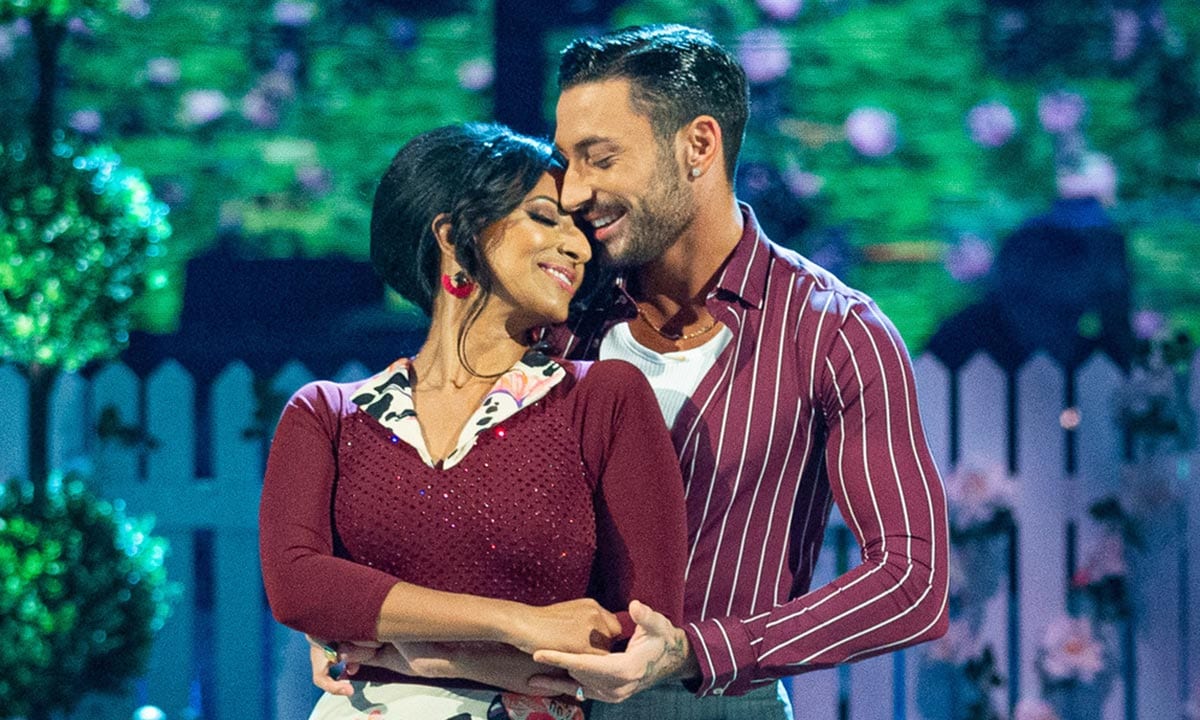 As for her relationship with Giovanni Pernice, Ranvir Singh revealed how she was still single after the duo was eliminated from the show. Ranvir Singh and Giovanni Pernice had amazing chemistry, causing people to suspect a relationship between the two. The two were seen kissing and whispering to one another. And according to some participants in the show itself, Giovanni was said to be fancying Ranvir Singh. The two would have late-night conversations and were completely comfortable with one another. It was also said that Giovanni changed his teaching method just so that Ranvir would feel comfortable in it. The couple of Ranvir Singh and Giovanni Pernice got eliminated the week before the final. Ever since then, the duo has seemingly lost that connection with one another.

Ranvir Singh is an English Presenter who is known for being the Political Editor and Newsreader Presenter on Good Morning Britain. In her career, she has won several accolades, including the “Best On-Screen Talent” at the Royal Television Society’s North West Awards in November 2010. Other than that, the Presenter has even won the Alumni Award from Lancaster University and Media Personality of the Year at the Asian Media Awards. 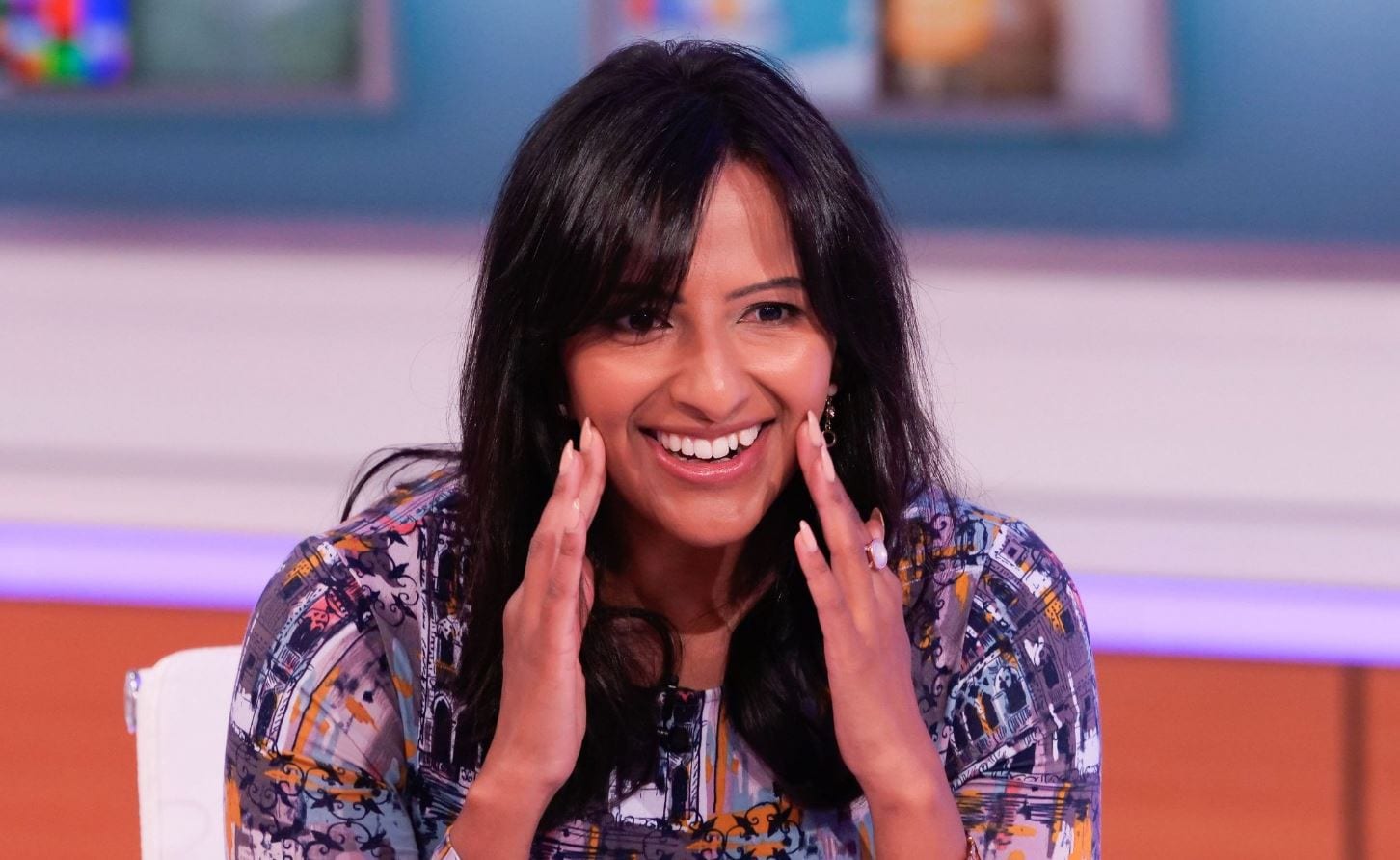 Ranvir Singh as a Presenter.

Ranvir Singh’s career first began on BBC Radio Lancashire, where she attained a six-month contract. Then she even went on to BBC GMR and BBC North West to cover the 2002 Commonwealth Games in Manchester and other news programs. Soon enough, Ranvir did her first National Presentation for Good Friday in 2006. After this, Ranvir Singh went on to do several jobs as a Presenter for different BBC and ITV Networks. During this, she even took maternity leave in 2012, when she had her son Tushar. Later, in January 2017, Ranvir was promoted to become a Political Editor. During this, she even started traveling the world as she boarded the RAF Voyager and even met Prime Ministers and several locations around the globe. Lastly, it was announced Ranvir Singh was about to appear on Strictly Come Dancing. After her elimination, Ranvir returned to present Lorraine.

Also Read: Who Is Rose Byrne’s Boyfriend? A Look Into The Dating Life of The Australian Actress