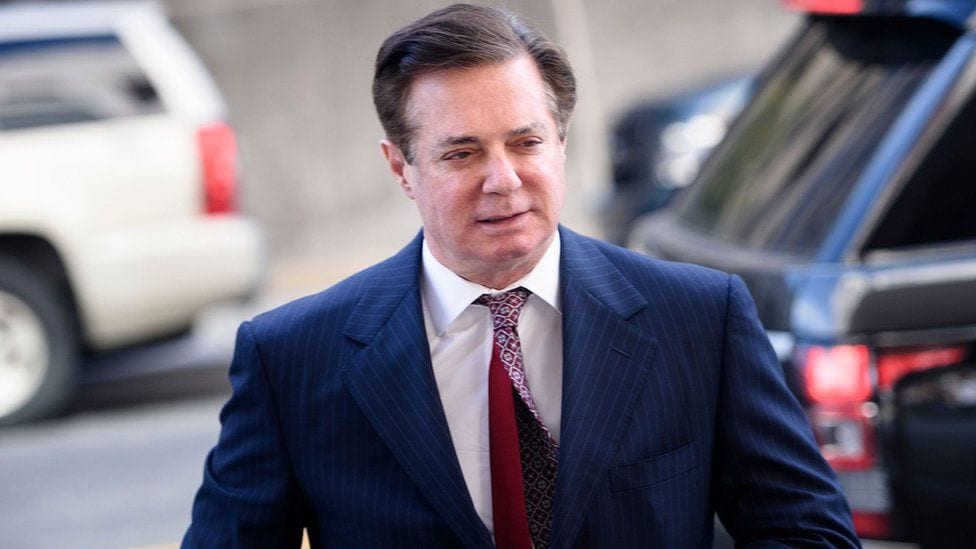 former political advisor to the US Presidential campaigns

Paul Manafort has been a local name in the newspapers, articles, and tabloids over the years. For one or the other reason, he has been the talk of the town. But, who is this person? Paul Manafort is a former American political advisor, lobbyist, and lawyer. With all these terms associated with his name, Paul was in the news for his frauds, as well.  In this world with people like Barak Obama and Nelson Mandela, whose goal was to serve their nation and the people living there, people like Manafort are the ones who work for their benefit over the benefit of others.

Manafort was Republican Party’s campaign consultant for a long time and even chaired the Trump Presidential Campaign in 2016. He was the political advisor to various Republicans like Bob Dole, Gerald Ford, and George H. W. Bush, to name a few. He was the co-founder of a lobbying firm ‘Black, Manafort & Stone,’ which was based in Washington DC.

former political advisor to the US Presidential campaigns

He lobbied on behalf of foreign leaders such as former President of Ukraine Viktor Yanukovych, etc., frequently. Although having a respected career as U.S. Presidential campaign advisor, he was convicted for tax and bank fraud.

Career and Life of Manafort

A resident of New Britain, Connecticut, Paul Manafort was the son of the mayor of New Britain from 1965 to 1971. His father was suspected of a corruption scandal in 1981 but was not convicted. Manafort has received B.S. in business administration. In the initial years, he practiced law with the firm of Vorys, Sater, Seymour, and Pease in Washington DC.

In 1976, Manafort became the delegate-hunt coordinator for eight states for the President Ford Committee. It was the beginning of his political career. Later, he became the deputy political director at the Republican National Committee. He saw a high increase in his political career. He was also nominated to the board of directors of the Overseas Private Investment Corporation in the year 1981. His biggest achievement was being the adviser to the presidential campaigns of George H. W. Bush. 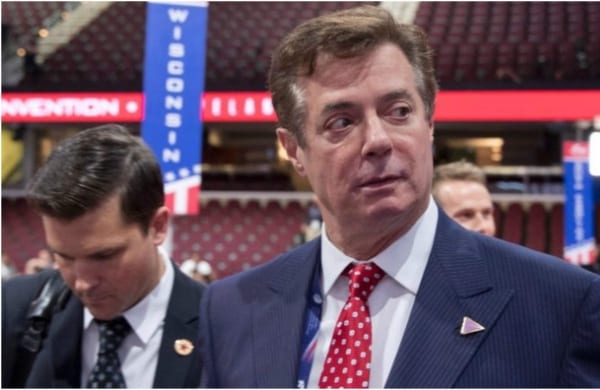 His lobbying career includes some parts of campaign strategy for Édouard Balladur in the 1995 French elections, where he was paid indirectly. His wife, Kathleen Bond Manafort, became a member of the DC Bar in 1991. They both have two daughters, Jessica and Andrea.

Is Paul Manafort still in jail?

Manafort was indicted by a federal grand jury as part of Mueller’s investigation into the Trump campaign. Thus on October 30, 2017, he was arrested by the FBI. He was charged with engaging in a conspiracy to launder money and failing to provide information about financial activities. Prosecutors claimed that Manafort had laundered more than $18 million. This was said to be the money he had received as compensation for lobbying and consulting services for Yanukovych. He was charged with these along with Rick Gates. Both of them pleaded not guilty, and the court mandated Manafort’s bail at $10 million on the US government’s request. They both were put under house arrest. 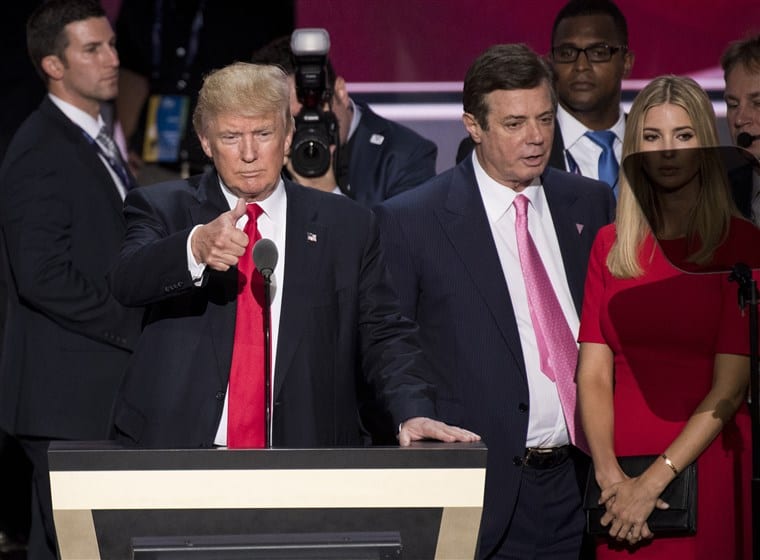 After a long process of trials and court sessions, on June 8, 2018, Manafort was again indicted for obstruction of justice and witness tampering, along with Kilimnik. On March 13, 2019, U.S. District Court for the District of Columbia Judge Amy Berman Jackson sentenced Manafort to a total of 73 months in prison for witness tampering and for conspiracy to defraud the United States. He was jailed from June 2018 till May 2020 until he filed for pardon to the then U.S. President, Donald Trump.

In May 2020, Manafort was released to home arrest due to the Covid-19 threats. His pardon was accepted by the President of the United States, and he got a pardon In December 2020. So, as for now, Paul Manafort is free from all his charges, pardoned by the President himself. He is no more in the confinement zone. 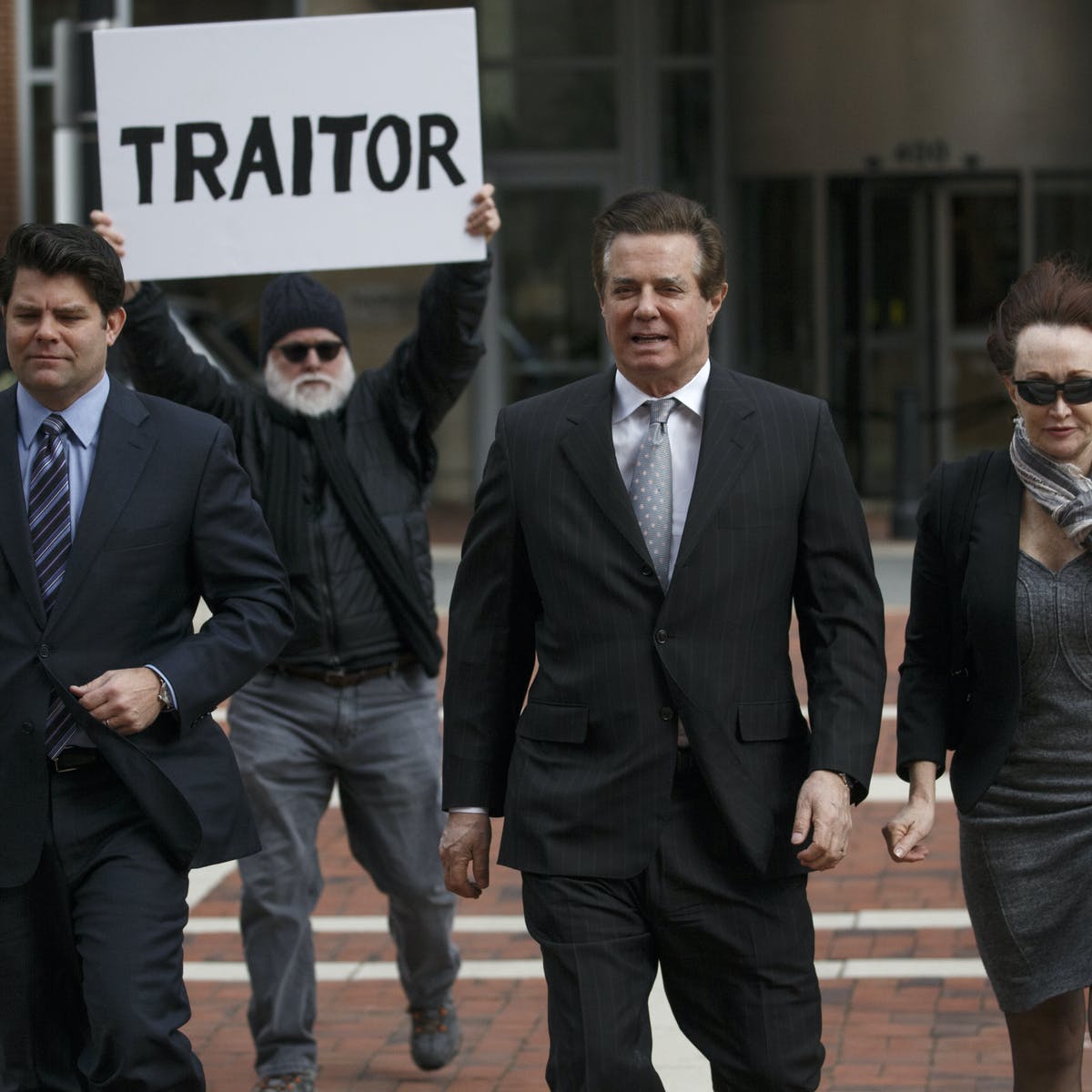 He worked for a pro-Russian political party in Ukraine between 2012 and 2014 and earned more than $17 million. Manafort did not make any registrations with the Justice Department under the Foreign Agents Registration Act, which was done for lobbying for foreign countries. He just filed to be retroactively registered as a foreign agent. He was also one of the participants in the violent removal of the Euromaidan protesters. This participation resulted in police shooting dozens of people during the 2014 Hrushevskoho Street riots.