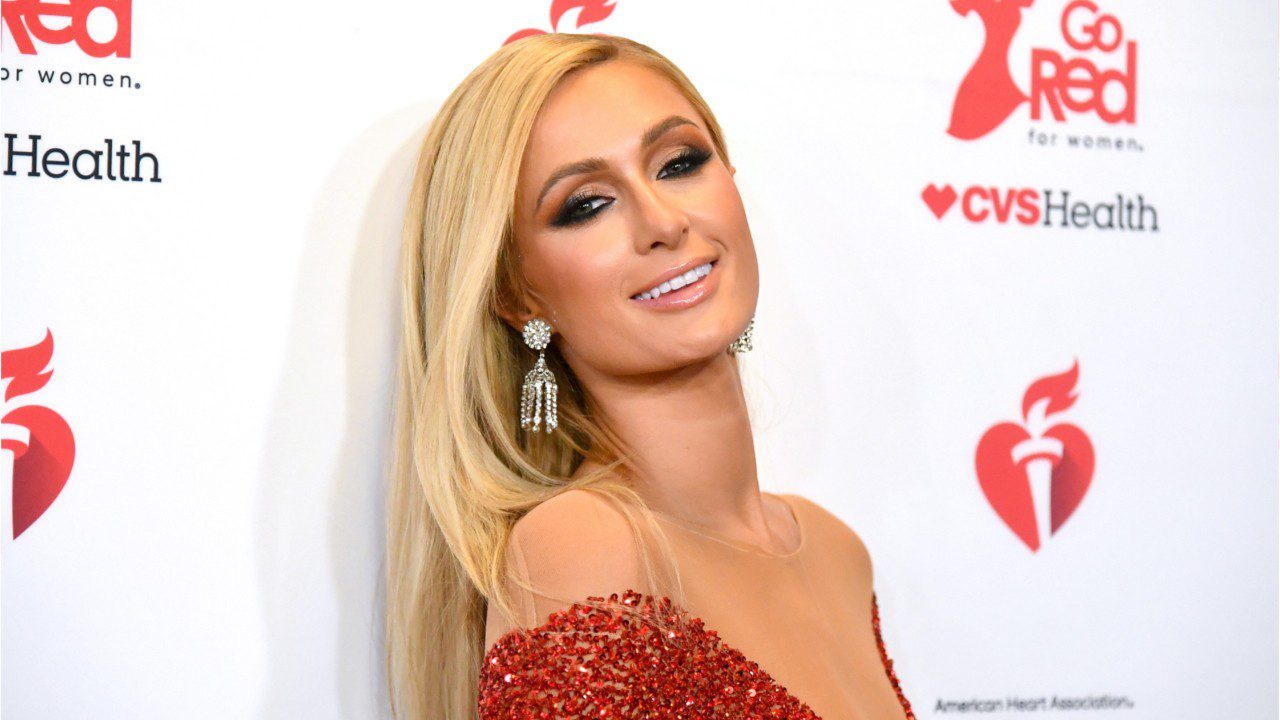 What do we know about the rumor saying Is Paris Hilton Pregnant? It seems like popular public figure Paris Hilton is having a busy year after all! The star recently made her debut in the much-awaited show Cooking With Paris. The show is currently streaming on Netflix. Paris Hilton has never shied away when of comes to making bold statements and confessions. From owning the rich brat title to make it clear how she has been constantly bullied by many, the star is an interesting figure to follow. Let us know all about the rumor Is Paris Hilton Pregnant?.

In her newest project Cooking With Paris, the star is seen making mouth-watering food items in her kitchen with various celebrity guests. It has successfully concealed the fact that Hilton seems hilariously perplexed by her surroundings which were quite apparent after she asks friend and episode-one kitchen buddy Kim, Kardashian to identify a specific kitchen item! However, the celebrity is making headlines for a ru life about her being pregnant and the star did not waste any time but soon cleared the air about her supposed pregnancy.

Social media went into a frenzy after it was rumored that Paris Hilton is expecting her first child. While this speculation soon spread like wildfire, the Cooking With Paris star is once for all clearing the air about the pregnancy rumors. No, she is not pregnant! While the star had earlier opened up about going through the IVF process that will ensure that she has twins. She wants one to be a girl and the other one to be a boy! She further revealed that the process was suggested by her close pal Kim Kardashian who even took her to her doctor. 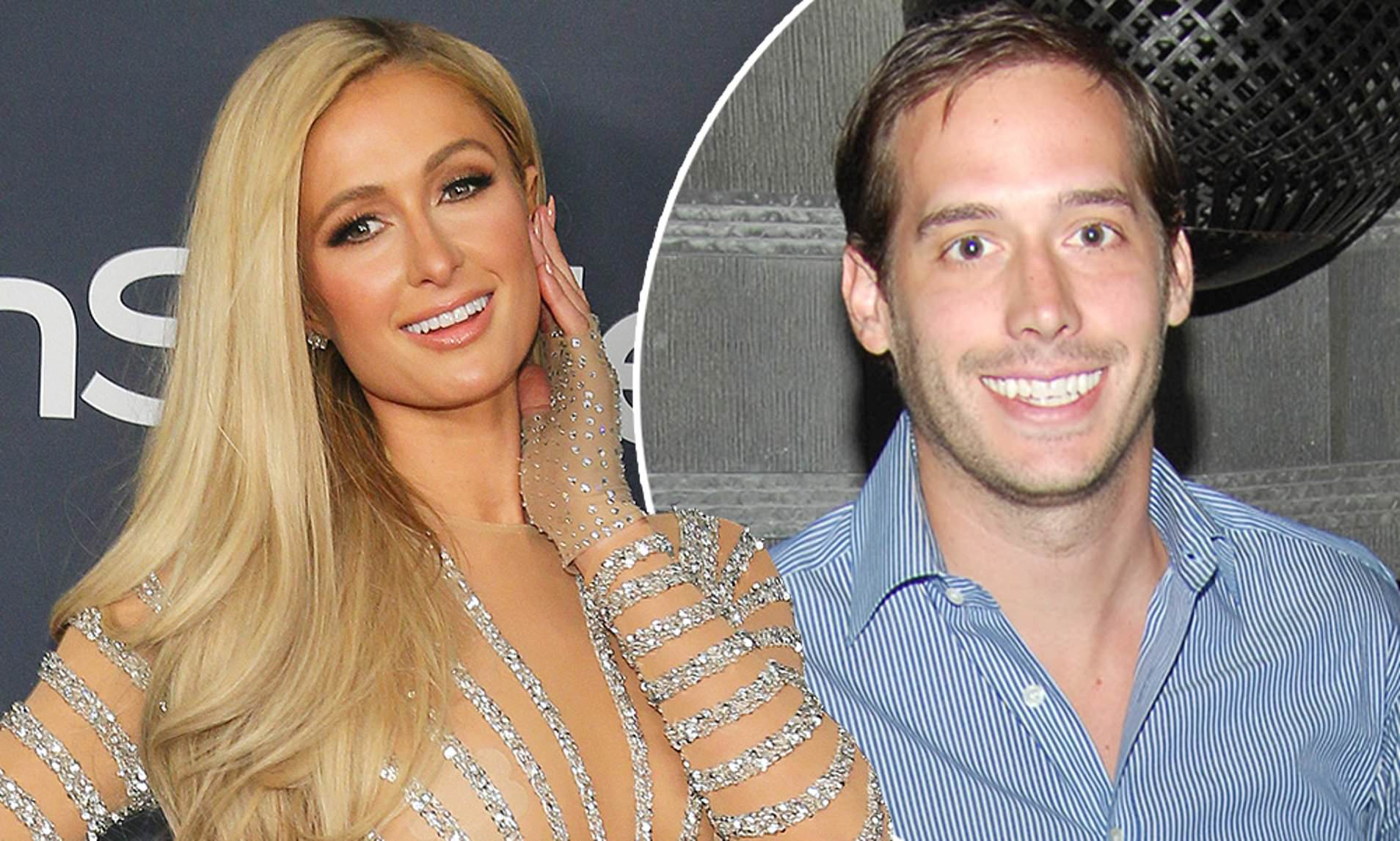 While addressing pregnancy rumors in her popular This Is Paris podcast, the celebrity host stated that she cannot wait to have children in 2022 after her wedding. However, she also cleared the air by stating that she is not pregnant.

Also Read: Steve Parish Net Worth: How Much is He Earning as Chairman of the Crystal Palace FC?

Paris Hilton Opens Up About Pregnancy Rumours In This Is Paris Podcast!

The podcast host said that she has heard from people she has not heard from in years.While Hilton thanked everyone for all the messages while saying that it has been a busy day today so she could not manage to answer anyone yet. After this brief statement, she soon announced that she ha pregnant with triplets and is excited about motherhood. Take a look at who joined in all culinary fun on Paris Hilton’s newest Netflix show.

Cheers! 🥂 The countdown is on… Just 3 more days to go!! 💕👩🏼‍🍳👩🏻‍🍳💕 I loved cooking brunch with @KimKardashian!So excited for you all to watch! 🥰😍✨ #CookingWithParis premieres August 4, only on @Netflix. 💕💖#ChefParis 🍳 #Zest 🍋 #ThatsHot 🔥 pic.twitter.com/M7vM1U5xyu

However, it was all a joke and Hilton soon cleared the air of not being pregnant. The podcast host explains that it is her dream to one day have a daughter named London. While she already has a boy’s name picked out as well she refused to reveal the name yet. While taking a funny take on the pregnancy rumors,  Paris Hilton says that the only thing in the oven at the moment is her sliving’ lasagna. The culinary show is an interesting watch as it premieres on 4th August on Netflix.

The Celeb Gives An Update On Her Ongoing Wedding Preparations!

She gave fans an update on her wedding as she stated that she is waiting until after the wedding. She further stated that her wedding dress is being made right now so she wants to make sure it looks gorgeous and fits perfectly, and waiting for that part. 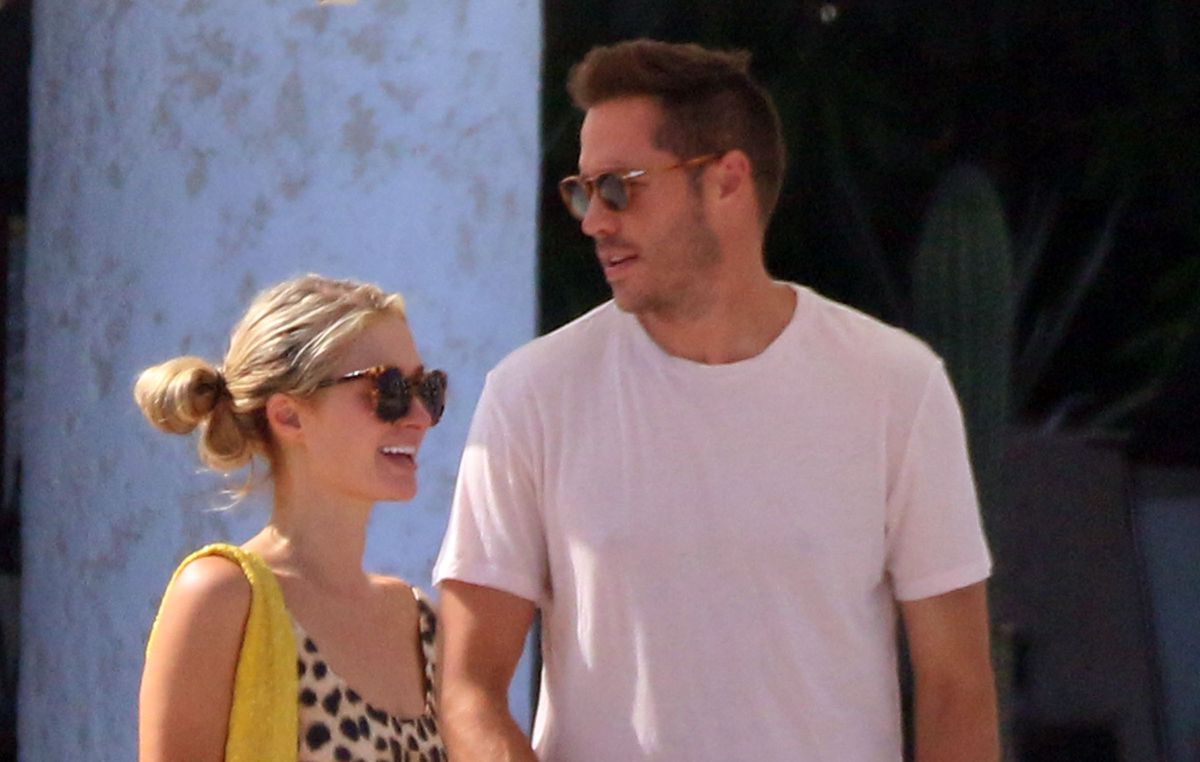 Paris Hilton is currently engaged to fiance Carter Reum. The two have been going pit for a while until Carter popped the question with a beautiful personalized ring. The two are all set to walk down the aisle soon. By the looks of it, the wedding preparations are in full swing! With the wedding preparations already on track, it won’t be long since we get a pregnancy confirmation from the star. Till then, it is cleared that the baby rumors are not true at all, as cleared by the star herself on her podcast!