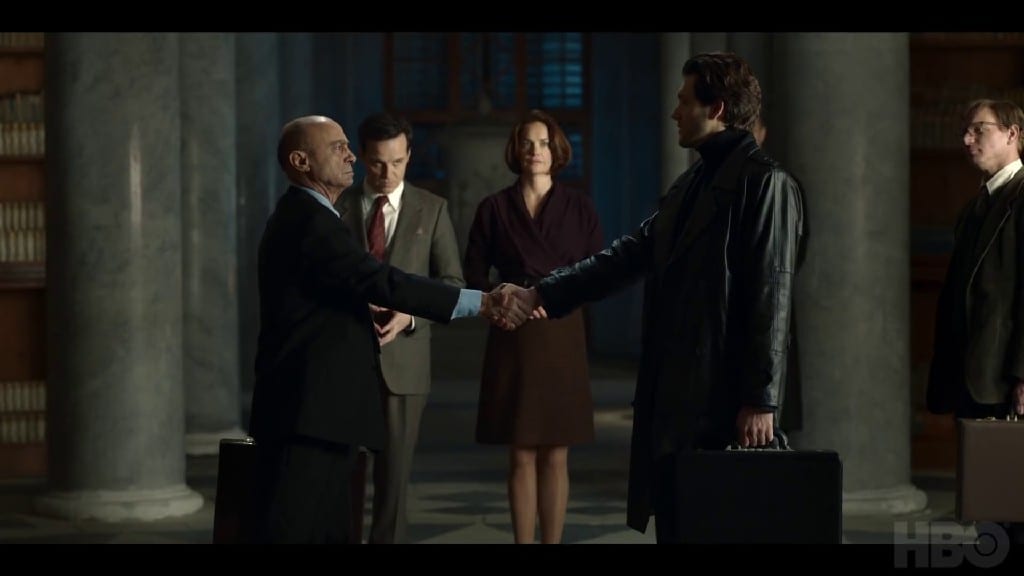 HBO has always defined itself as a network that has never lacked in quality when it comes to content. Similarly, a new TV film brought on the channel is giving the same vibes for sure, telling the story of two countries who found common ground and peace at the time they were heading into a war against each other. Oslo releasing on May 29, 2021, recounts the discussion between the officials from Israel and the Palestine Liberation Organization who came together hoping to find peace admits their battles. Bartlett Sher serves as the director for the TV film Oslo. The movie takes inspiration from the play of the same name written by J.T. Rogers, who himself is part of the writing team of the movie.

So as Oslo airs tonight here, we are taking a look at which historical event the movie reiterates to us. Its relevance in today’s world. How it changed the world for these two different countries. Furthermore, what does the movie tells us about these negotiations? How did both the parties found each other talking after all for the first time? Then how secretly these negotiations were needed to be carried. Plus, the danger it carried could have caused havoc between both sides of the nation. Let’s began.

Is Oslo a True Story?

Yes, the new HBO Max show Oslo is indeed a true story. It retells the events of negotiations that led us to 1993 Oslo records. A process aimed at the execution of a peace treaty between the Government of Israel and the Palestine Liberation Organization. The Peace Treaty comes from United Nations Security Council Resolutions 242 and 338. It meant to establish and fulfill the “right of the Palestinian people to self-determination”.The movie portrays how the secret negotiations that could have caused havoc took place in this process. Its own ups and downs to introduce it. 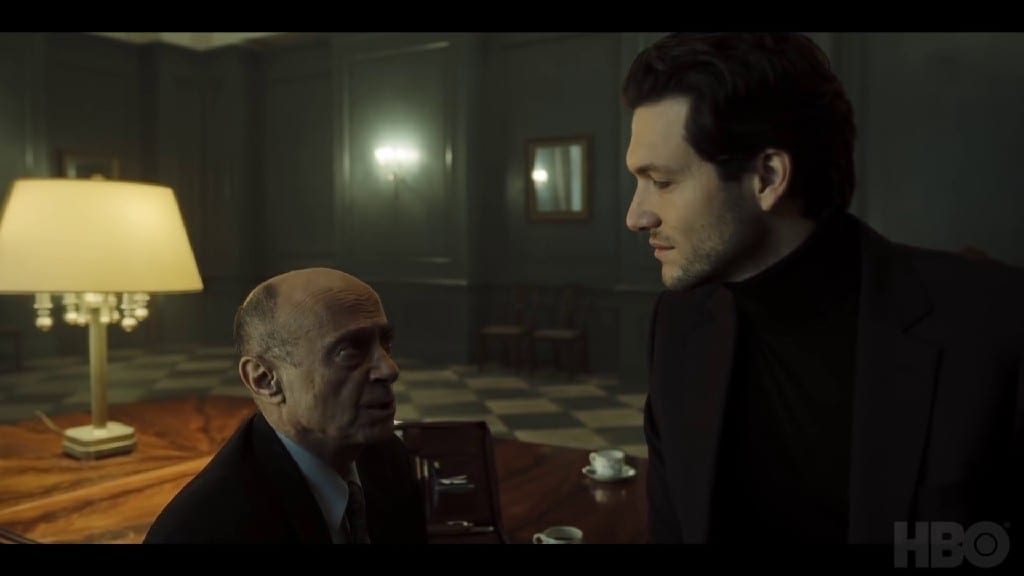 The negotiation went from calling it off, restarting it, and even resulting in suspensions time and again. The Oslo accords took reference from the 1978 Camp David Accords. The process fell down along with the failure of the Camp David Summit in 2000. The accords marked the creation of a Palestinian Authority. It came with limited self-governance of parts of the West Bank and Gaza Strip. The questions raised in were about the borders of Israel and Palestine, Israeli settlements, the status of Jerusalem, and the military control of Israel.

What Does The HBO Movie Oslo Tell Us?

The Official trailer of Oslo sees how the secret meeting came in the first place. The voiceover of Ruth Wilson as Mona Juul, a diplomat in the Norwegian Ministry of Foreign Affairs, walks us over about the Oslo Chanel. A way to create a dialogue between the Palestinians and Israel. Plus, what it would lead to if negotiations don’t work. We further see the representatives of both the nations opening up with their own views about each other’s nations. Tensions are in the air, but progress can be seen. 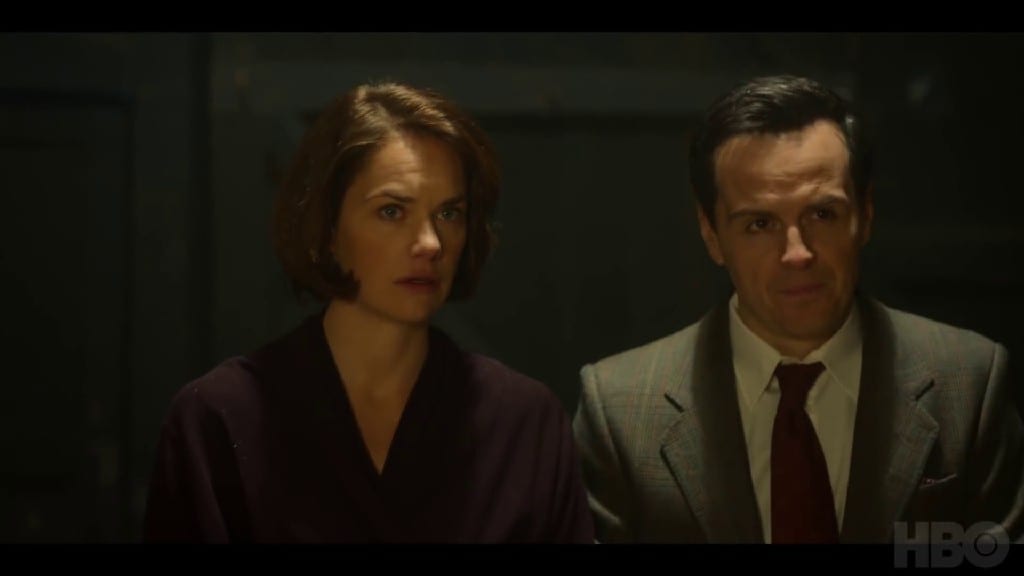 Apart from the secret meetings, like we said, the trailer also mentioned the consequences as it is illegal to meet this way. If this is brought into public results in chaos and riots from both nation’s sides. Apart from the heated negotiation on the table, we also get a glimpse of what is going out there. Plus, to see where and how it leads to the Oslo accords, we would have to watch the Oslo on HBO. Check out the official trailer for Oslo below.

Oslo stars a promising cast in the lead, including the likes of Ruth Wilson playing the role of a diplomat in the Norwegian Ministry of Foreign Affairs Mona Jul joined by Andrew Scott as Mona’s husband and d the director of the Fafo Foundation Terje Rød-Larsen. Jeff Wilbusch joins the film as well in the role of Uri Savir, the Director-General of the Israeli Ministry of Foreign Affair, along with Salim Daw as Minister of Finance of the PLO s Ahmed Qurei in the lead.

The senior vice president of HBO programming and films, Tara Vice, talked about Oslo in an interview. According to her, the show recounts the two different nations trying to find common ground for themselves. Executive producer Kristie Macosko Krieger states the story is much needed at this time and went on to recount the first time she saw it on a stage. Furthermore, both were excited to work with the creators of Bold Films, who collaborated on this piece.