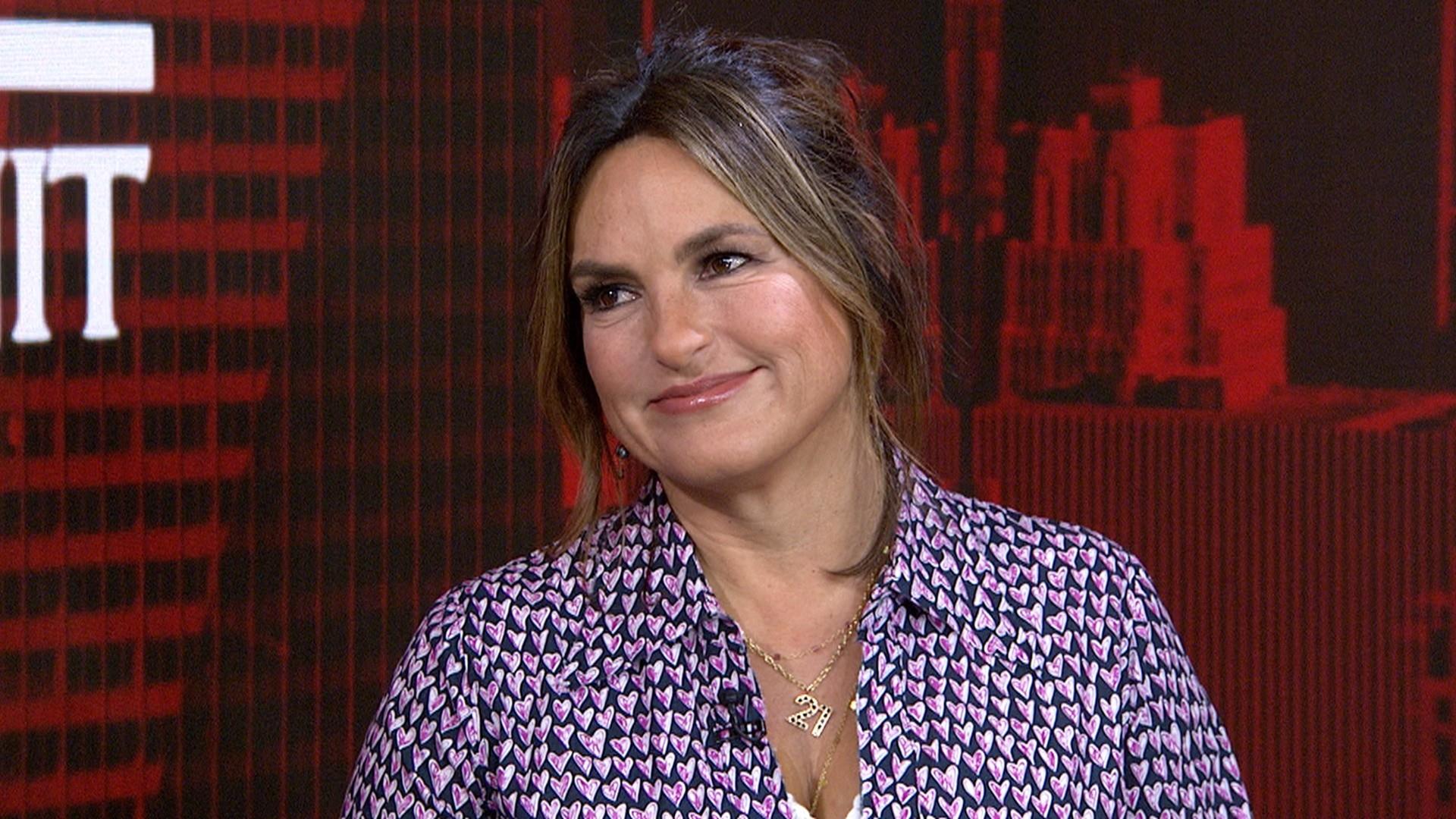 Is Mariska Hargitay pregnant currently? Law and Order: Special Victims Unit lead actress Mariska Hargitay has certainly made her name in the entertainment industry with a 21 year-long run with the show. While the American is known for her role as Olivia Benson in the show, she has also directed several episodes of SVU. Hargitay is also an avid philanthropist and is dedicated to doing charity work. Law and Order: SVU is the first of eight spinoffs of the 1990 legal drama Law and Order.

Law and Order: SVU follows the character of Olivia Benson as she and her fellow detectives of the elite force SVU investigate and prosecute sexually-oriented crimes along with child abuse and non-sexual crimes on the disabled and elderly. SVU has the highest number of episodes in the franchise, even more than the original series itself. It has currently released 494 episodes to date and is in its 23rd season as of now. Mariska is known for being the daughter of Mikey Hargitay, an actor and bodybuilder, and actress Jayne Mansfield. Let’s know more about Mariska Hargitay and find out if she is pregnant currently.

As of now, the American actress is not pregnant. However, Mariska is married and has three children. Her husband is Peter Hermann, an actor she met on the set of SVU. Peter plays the role of Trevor Langon, a Defense Attorney on the show. The two married in 2004 in California. Two years later, Hargitay had a child, a baby boy who they named August Miklos Friedrich Hermann. The couple then went on to adopt a baby girl, Amaya Josephine Hermann, in 2011. The same year, in a span of only six months, they adopted a second child, a baby boy, Andrew Nicholas Hermann. 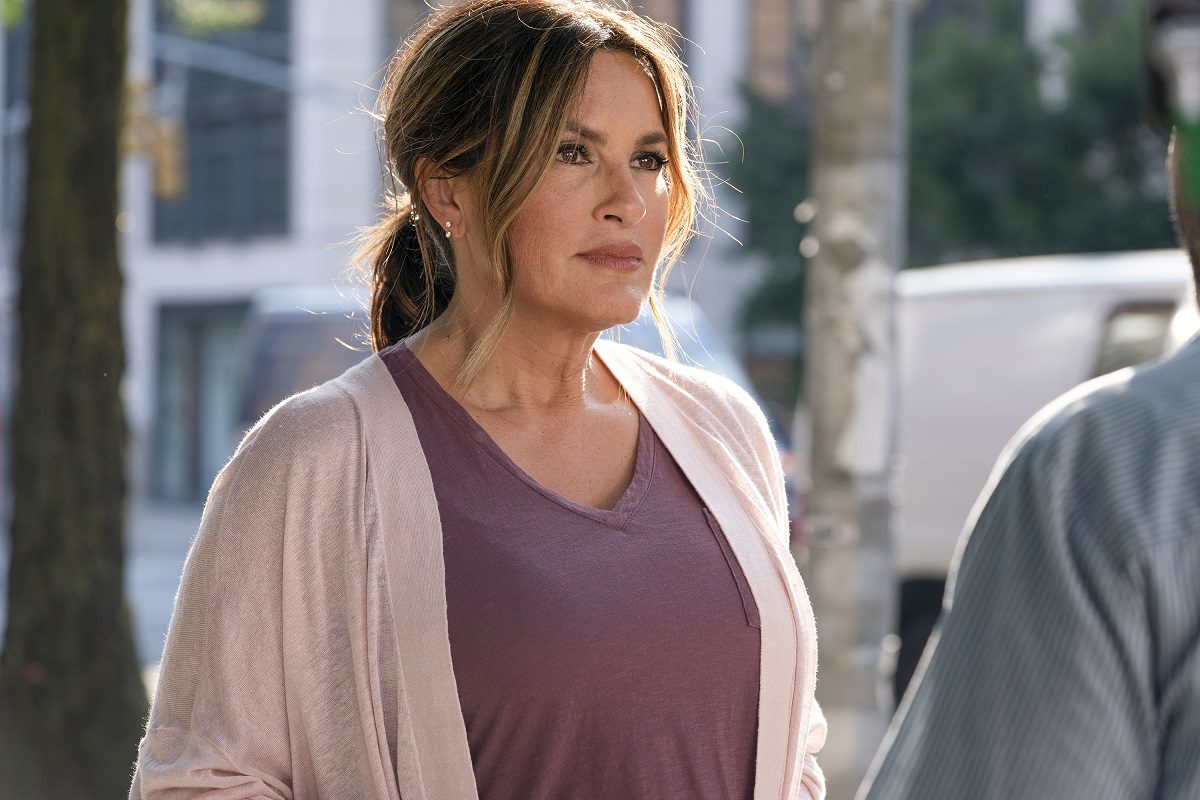 Hargitay’s pregnancy was a difficult one, and she had to undergo a C-section. However, August was born healthy. Now, he is in his teens. After August, the pair wanted to have more children, but due to Mariska’s health issues, they decided to adopt. They adopted Amaya from Africa and attended her birth on April 7, 2011. Mariska has said that Amaya’s birth was one of the most meaningful moments in her life, and she described the feeling as profound. Just a few months later, the pair’s adoption lawyer contacted them to inform them about the passing away of their friend, Andrew. The lawyer also told them that there was a baby that needed a home. Mariska saw this as a miracle, and she said that she had never made a big decision so quickly. Peter and Hargitay named the baby after their late friend, Andrew. 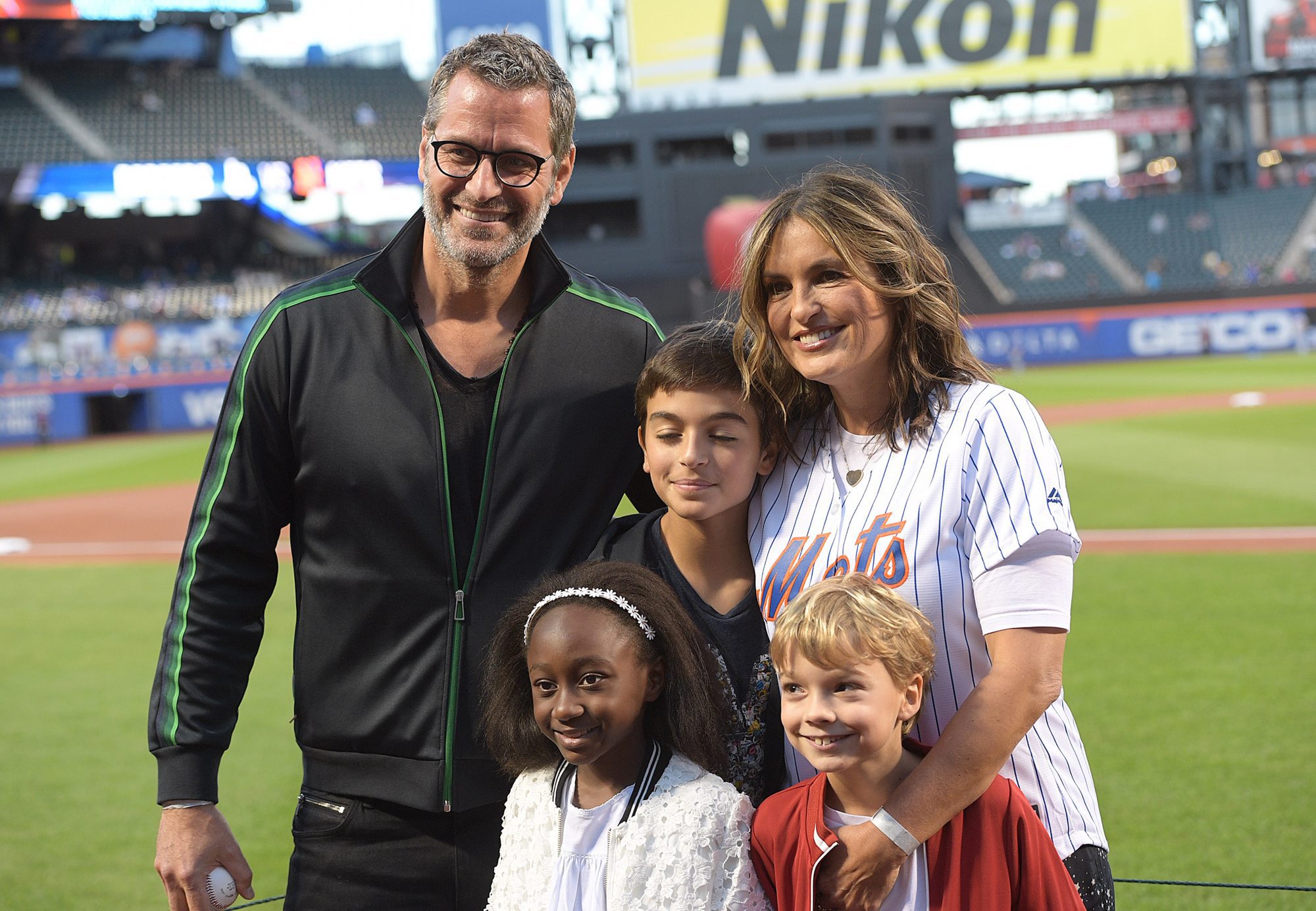 Though she stepped into acting as a career in 1984 with the horror film Ghoulies, Mariska began stealing attention in 1982 as she was crowned Miss Beverly Hills USA and was the fourth runner-up at the Miss California USA pageant. Her first television role was in an adventure drama series, Downtown, in 1986. Hargitay has appeared on other T.V. shows like Ellen, All-American Girl, Baywatch, The Single Guy, and Gabriel’s Fire. 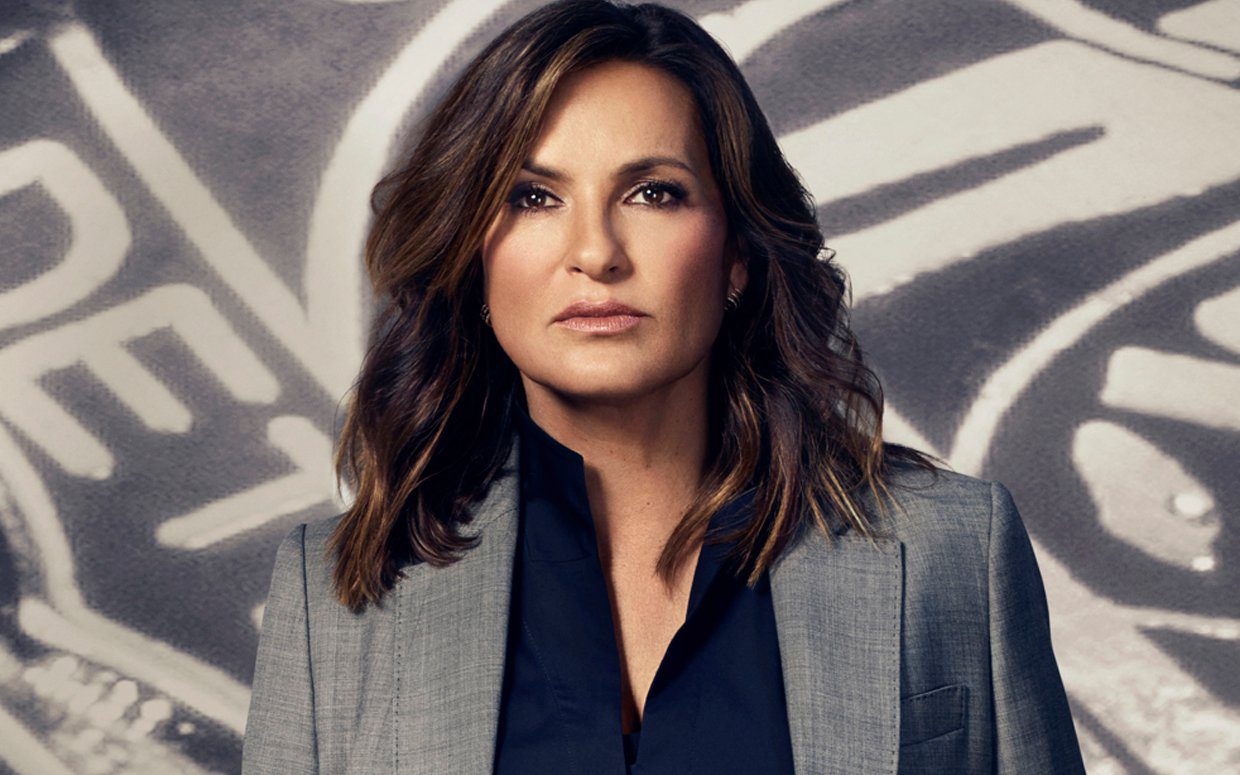 During the cast selection of SVU, creator Dick Wolf decided who would be the two leads without any hesitation after the staff had shortlisted three finalists for each lead. Wolf knew Chris Meloni (for the role of Detective Elliot Stabler), and Mariska Hargitay (for the role of Olivia Benson) were the two as soon as he saw their audition together. Their chemistry was perfect. In 2009, it was reported that Hargitay and Meloni were earning around $375,000-$385,000 per episode. By 2012, Mariska was receiving approximately $400,000-$500,000 for every episode.

Mariska Hargitay was born on January 23, 1964, in Santa Monica, California, U.S. The actress speaks five languages which are English, French, Italian, Spanish, and Hungarian. Hargitay has won a Golden Globe Award in 2005 and an Emmy in 2006 for her performance in SVU. Mariska was influenced by her work in SVU. Also, at the age of 15, she had an experience with a school of dolphins while swimming off the coast of Hawaii that had left her with immense spiritual feelings. 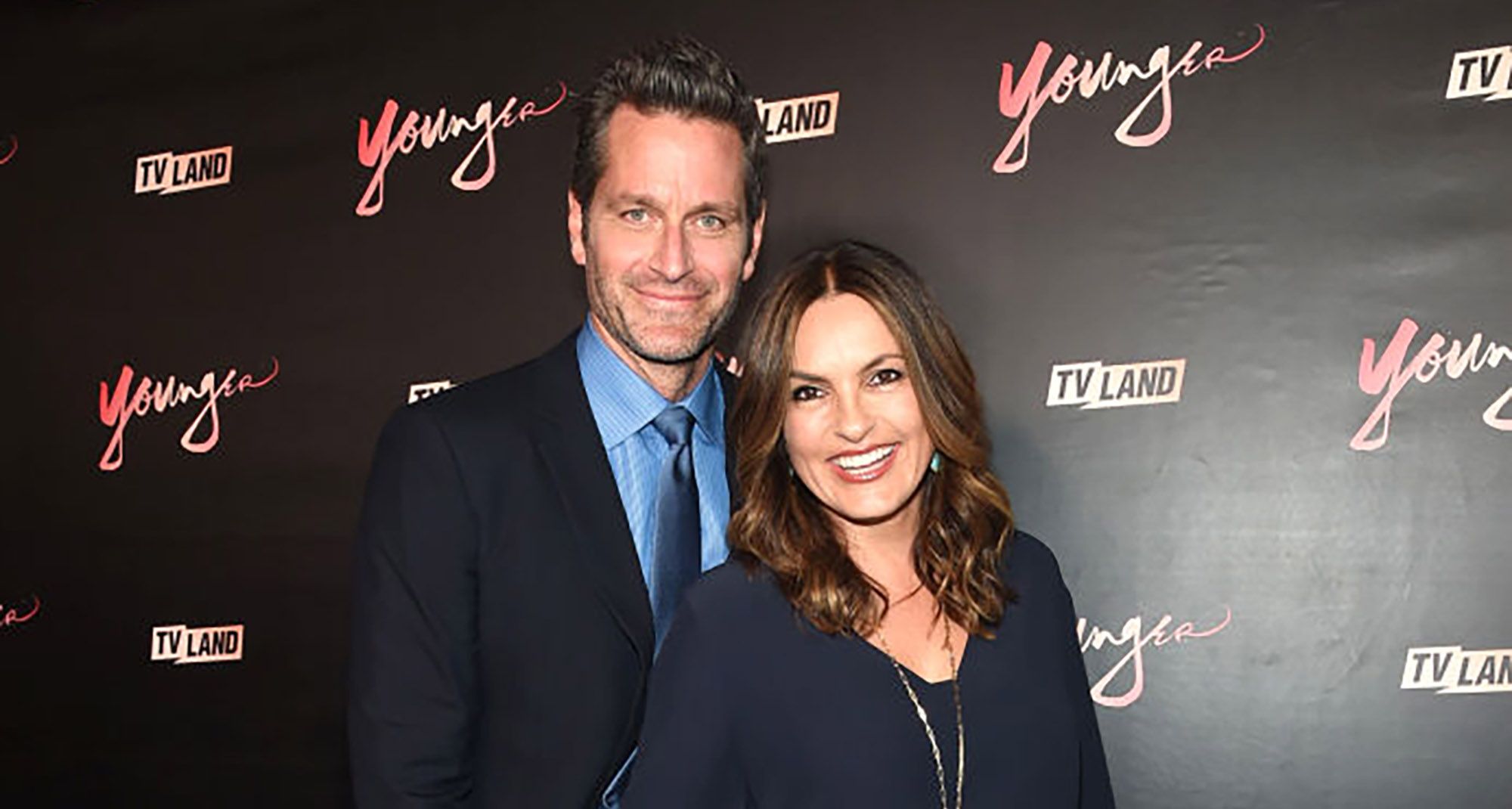 These two happenings in her life seemed to have propelled her to establish an organization to support survivors of sexual assault, domestic violence, and child abuse. Consequently, she founded the Joyful Heart Foundation in 2004 for this very purpose. The organization has offered therapeutic programs in New York, Los Angeles, and Hawaii combining yoga, massage, journaling, and swimming with dolphins to more than 5000 women and children.