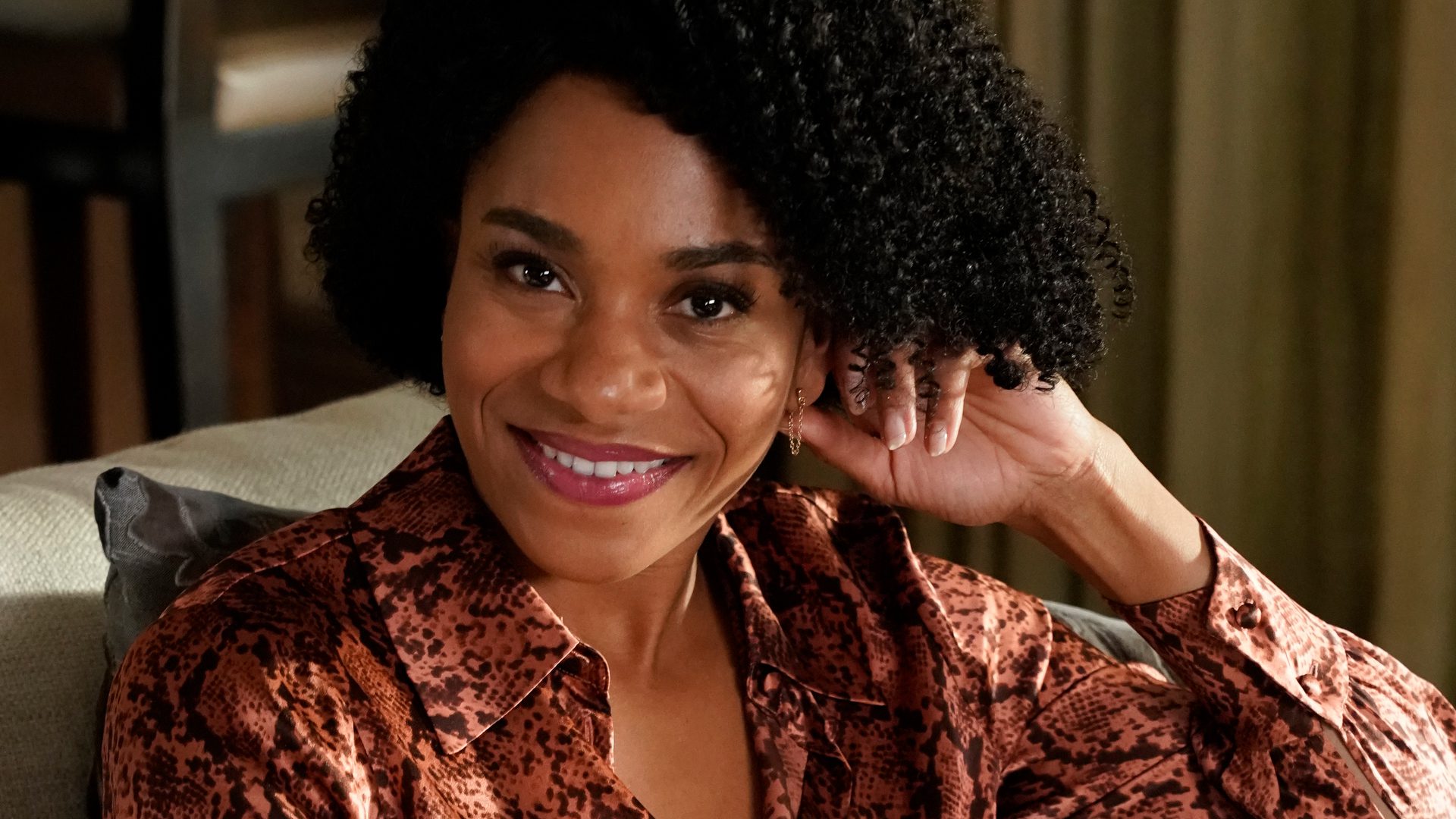 Have you been a fan of the 17 seasons long medical series ‘Grey’s Anatomy?’ If yes, then we have some exciting news for you all. Kelly McCreary plays the role of a brilliant cardio surgeon in the medical drama. Her character’s entry on the show was under controversial pretense. Maggie Pierce joined the Grey Sloan Memorial hospital to meet her half-sister, which surprise-surprise was actually Meredith Grey. The story of Maggie Pierce and the bond between both the sisters keep on building as the show progresses. After Christina Yang, many people loved Maggie Pierce as her replacement for the head of the cardiothoracic department. What happened to Dr. Pierce after ‘Grey’s Anatomy?’ Many rumors have surfaced with people wondering, Is Maggie Pierce pregnant? We will explore the truth behind this rumor in this article.

Kelly McCreary is an American Actress famous for playing the part of Dr. Maggie Pierce on the medical drama ‘Grey’s Anatomy.’ Besides this, she has done a lot of work in theater. In fact, she started her career acting in theater. Also, she was so good at what she did that she made it to Broadway. Just like Maggie Pierce met the love of her life Winston in the show, Kelly met her prince charming Pete Chatmon on the set of ‘Grey’s Anatomy.’ The couple got married in 2019 and have been living happily together. To know more about Kelly McCreary and if she is pregnant, keep reading. 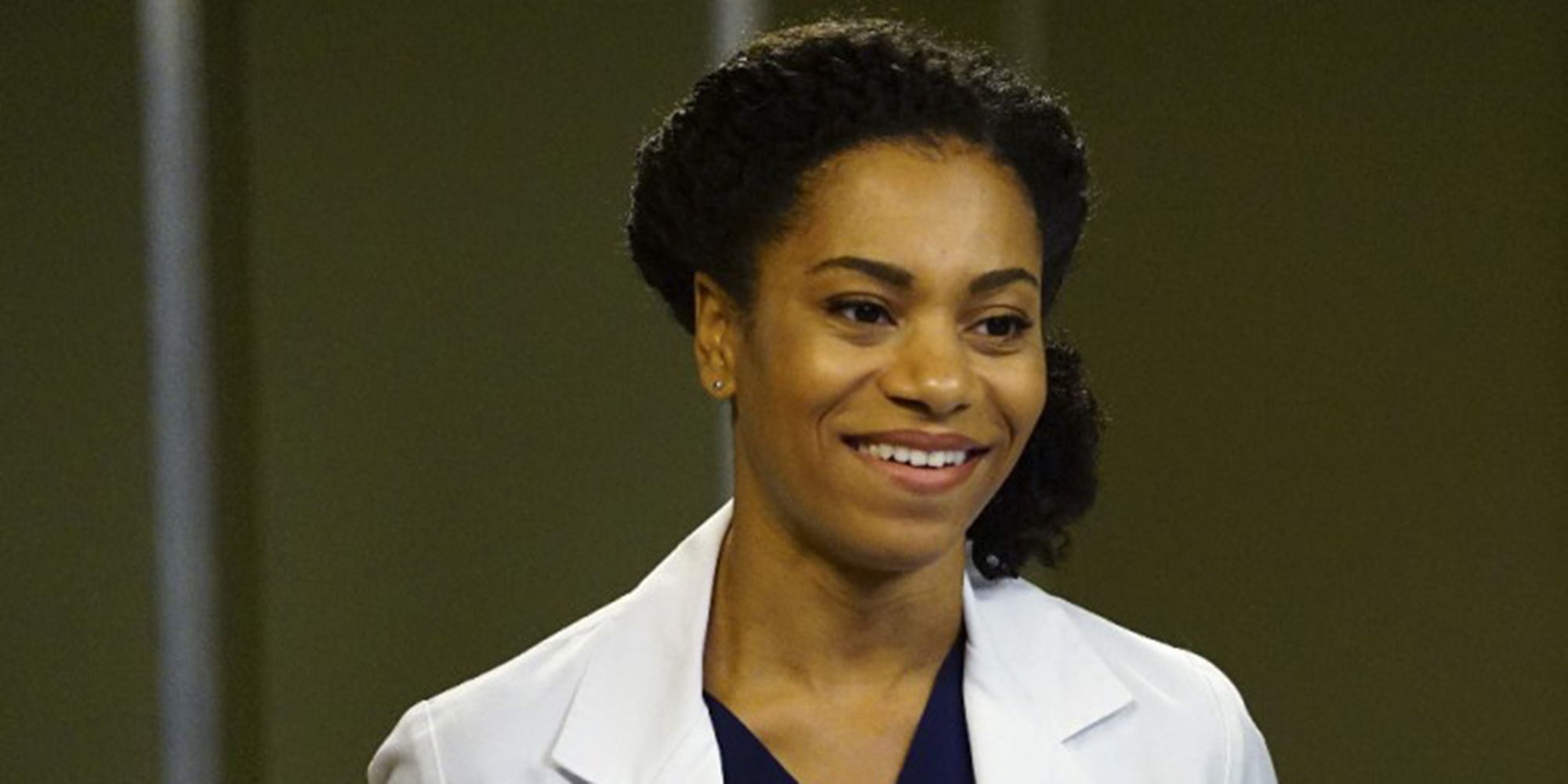 Having a child is the best feeling in the world. But Is Maggie Pierce pregnant? The answer is yes, the Grey’s Anatomy star has revealed that she is pregnant with her first baby. Both Kelly and Peter are very excited to be expanding their family. Kelly posted a picture on Instagram with the caption, surprise, we are having a baby. And just like any excited parent to be Pete shared the post on his adding he can’t wait to add dad to his resume.

Where did Maggie Pierce share her news? The pregnancy was announced by Kelly on her Instagram account on 16th August. The actress posted a picture in which she is holding a pregnancy test that says pregnant on it. She shared the news with 2.3m followers, which made everyone so happy and excited. 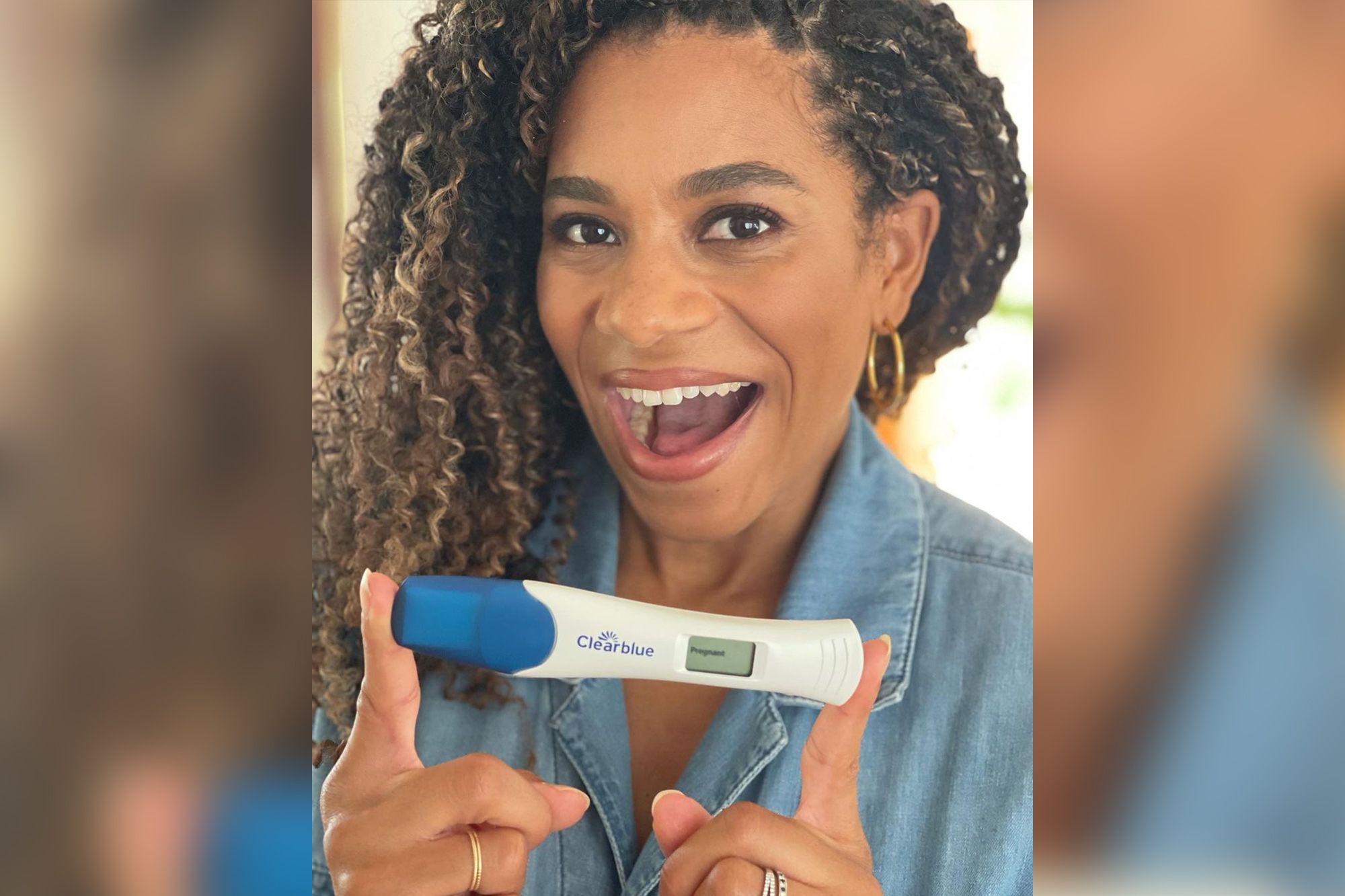 Now, who says you can’t have friends in Hollywood. As soon as the news hit the socials, the co-stars of the show didn’t waste any time on showing their pleasure. Just like on the show, Kelly is part of the Grey Anatomy family in real life. Jackson Pickins, who plays the role of Maggie Pierce’s dad on the show, congratulated her by adding a heart emoji in the comments. Sarah Drew commented I love you guys so much with heart emojis. You can literary sense the love they all have for each other. In 2021 everyone had the question, Is Maggie Pierce pregnant? Later the actress revealed her pregnancy in an Instagram post in August.

It is hard to picture Kelly as anything but Maggie Pierce. But she has done many amazing works in her life. We will get to know a little more about Kelly’s life before she entered the Grey’s Anatomy universe. The infamous drama surgeon was born in Wisconsin, United States. Her parents were blessed with her in the year 1981. She will turn 41 this September. The 40s is a blessing with all the maturity and wisdom, but as we know, no one likes to age. We hope Kelly feels differently as she will be joined by the newest member of her family.

Similar to any prodigy McCreary realized her interest in acting in the fourth grade and did her schooling from High school of Arts. She is fearless in real life, just as she is in her show. Kelly moved to New York to study acting. She attended Barnard College, which is affiliated with Columbia University. Still, many years away from her dream career, Kelly started performing at Minor Lantham Playhouse. Also, she was given the responsibility to work on Columbia’s Varsity Show. She did a pretty good job there. Scoring many commercials and studying at British American Drama Academy, she felt moving closer to her goal.

Hard work doesn’t always give results quickly. After graduating, McCreary was not able to land any acting jobs, and she got frustrated. She decided to move to Spain and work on a farm. But she did return to New York and finally made it to her first job that was in Dominique Morisseau’s play. 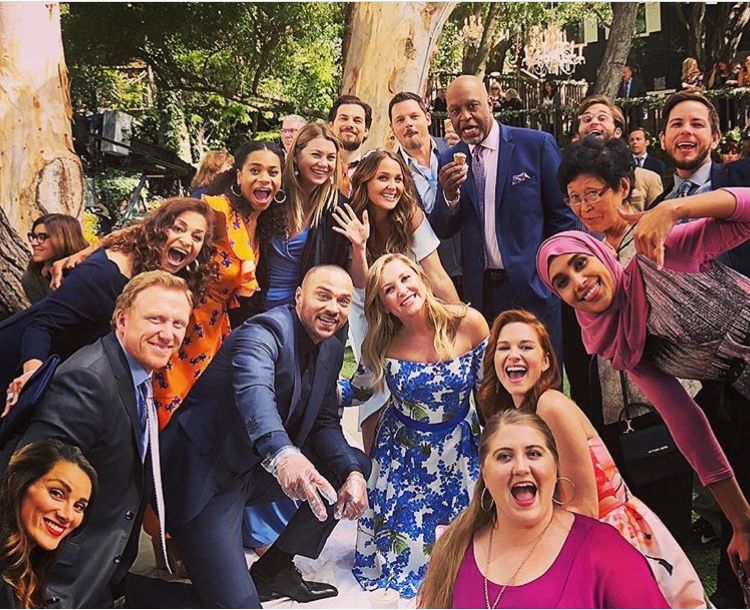 Talking about the present, Kelly started in the medical drama ‘Grey’s Anatomy in 2014. She appeared on the show as a guest actor in season 10 but made her position permanent in the 11th season.