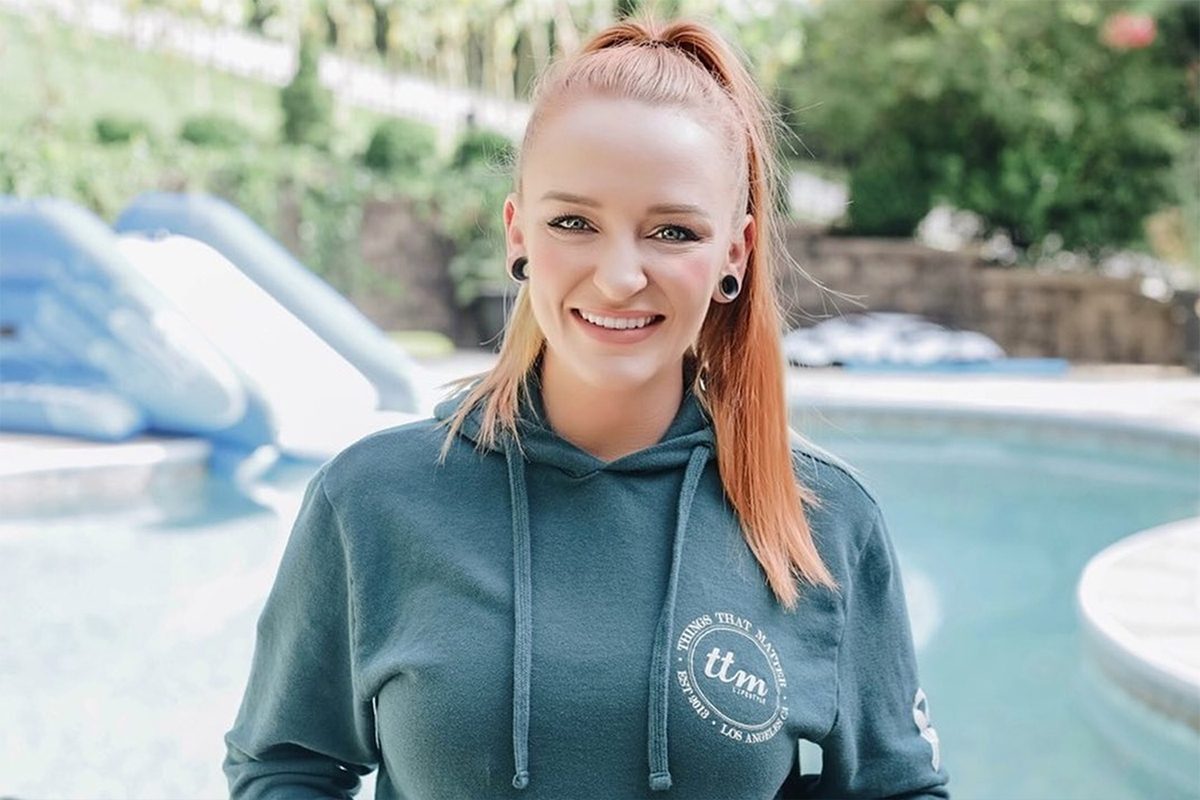 Is Maci Bookout Pregnant? Maci Bookout McKinney who is popularly known as Maci Bookout was born on 10 August 1991 as Maci De Shane Bookout. She is an American reality TV personality, author as well as a public speaker. She was born in Chattanooga, Tennessee. Her breakthrough came when she was cast at 16 and Pregnant. This was a reality television series that premiered in 2009. 16 and Pregnant was a series that was based on pregnant young women. They documented the pregnancies and the initial months of pregnancy. This series gave Maci much-needed exposure, and she received public attention for her contribution.

Later in 2009, she was cast in the series Teen Mom. This was a spin-off series of 16 and Pregnant and went on for four seasons. The show concluded in 2012 and Maci was present in all the seasons of Teen Mom. In 2015 there was another season of Teen Mom called Teen Mom OG. This was the fifth season of the series and Maci along with Catelynn Baltierra, Amber Portwood, and Farrah Abraham starred in the MTV show. Maci is also a writer and has two books published. Her first book called Bulletproof that came out in September 2016 and the second book named I Wasn’t Born Bulletproof: Lessons I’ve Learned (So You Don’t Have To) was released in June 2017. 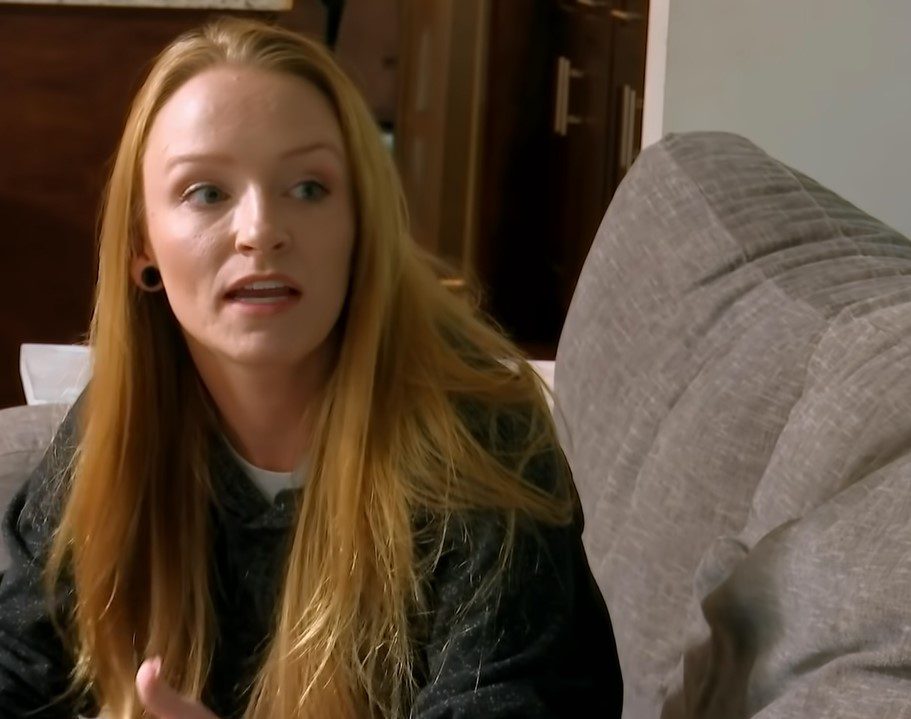 Also read: Are Catelynn And Tyler Still Together? Everything We Know

Maci Bookout was born Maci De Shane Bookout to Gene and Sharon Bookout. Matt is the name of her older brother. She graduated from Ooltewah High School in 2009. Later she went to Chattanooga State Community College and graduated in Spring 2015. She earned an Associated of Arts degree from college. Maci has her own clothing brand called TTM-Things That Matter which she operates with her husband Taylor.

Maci gave birth to her first child on 27 October 2008. She became pregnant with her then-boyfriend Ryan Edwards. She was blessed with a son who they named Bentley Cadence. After the birth of their son, the couple got engaged in 2009. However, their relationship was short-lived, and they broke off their engagement in 2010. After her stint with Ryan, she started going out with Kyle King. Kyle is a childhood friend of Maci, and they even began to live together after her breakup. There were rumors of King’s infidelity all over the place and these rumors were maybe true. They ended their relationship shortly after these rumors in 2012.

Maci gave birth to her second child with Taylor McKinney on 29 May 2015. She welcomed a daughter who they named Jayde Carter into the world. Maci started going out with Taylor in 2012. Taylor is a motocross racer based in Texas. After the birth of their daughter, Taylor proposed Maci on January 19, 2016, in Venice Beach, California during the filming of an episode of Teen Mom OG. The couple had announced shortly before Taylor’s proposal that Maci was pregnant with their second child together. On 31 May 2016, Maci gave birth to her son named Maverick Reed. Maverick was her third child and her second with Taylor. The couple finally tied the know at Greenville, Florida on 8 October 2016. 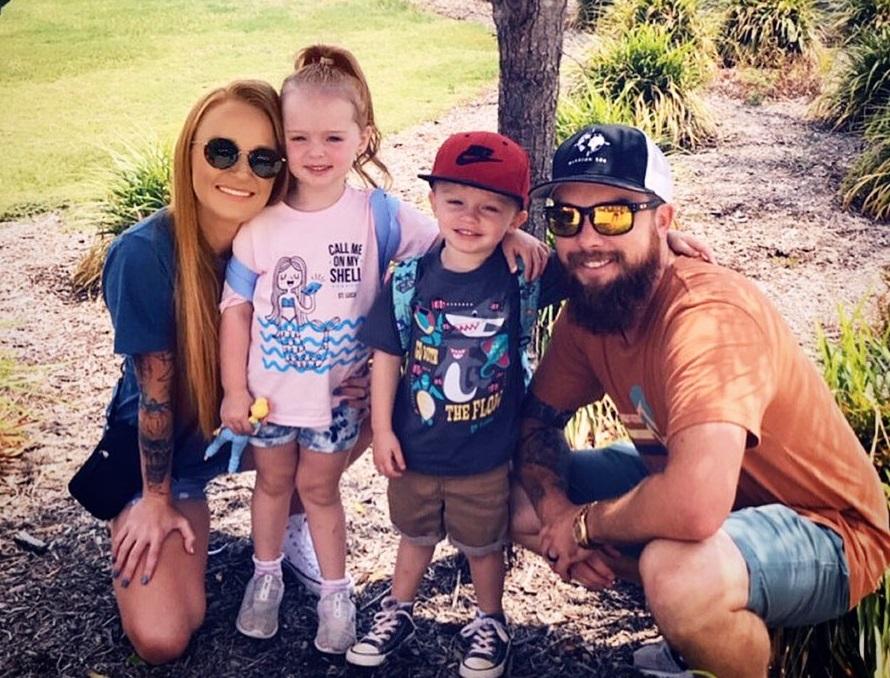 Also read: Are Maci And Taylor Still Together, Where Is The Couple Now?

Recently Maci who is quite active on social media shared a picture of a sonogram with two baby outfits on Instagram. This got her fans wondering if she was indeed pregnant with twins. The post contained a caption where Maci directed viewers to a link that was present in her bio. The link was to a website that had a short post about Maci. The post didn’t confirm if Maci was really pregnant and included that they could also consider adoption.

She uploaded a similar picture back in April with a baby outfit and Sonogram. It was later revealed that the picture belonged to Izabella Tovar. Izabella had earlier posted that same picture in March. The caption of this picture was #LinkInBio to direct viewers to a link in her bio. The link led the viewers to an article that was about Catelynn Lowell’s pregnancy.

These posts have been clickbait for her fans and this time she is under speculation for pulling off something similar. The post was later deleted, but it led her fans to another article about adoption. So this post was most likely also a clickbait. In the article, she mentions that she is done having children now. So it can be concluded that Maci is not pregnant at the moment. 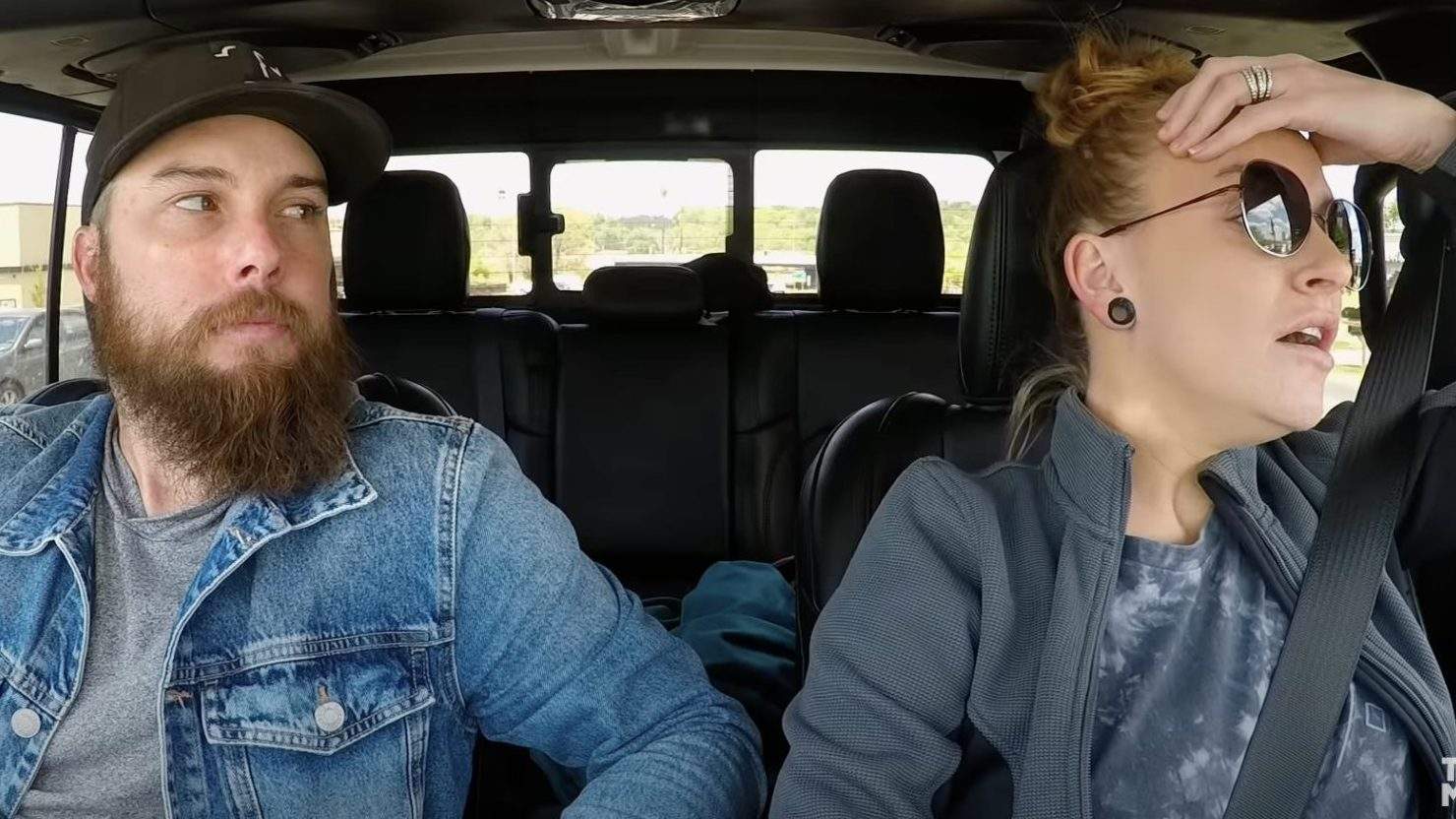