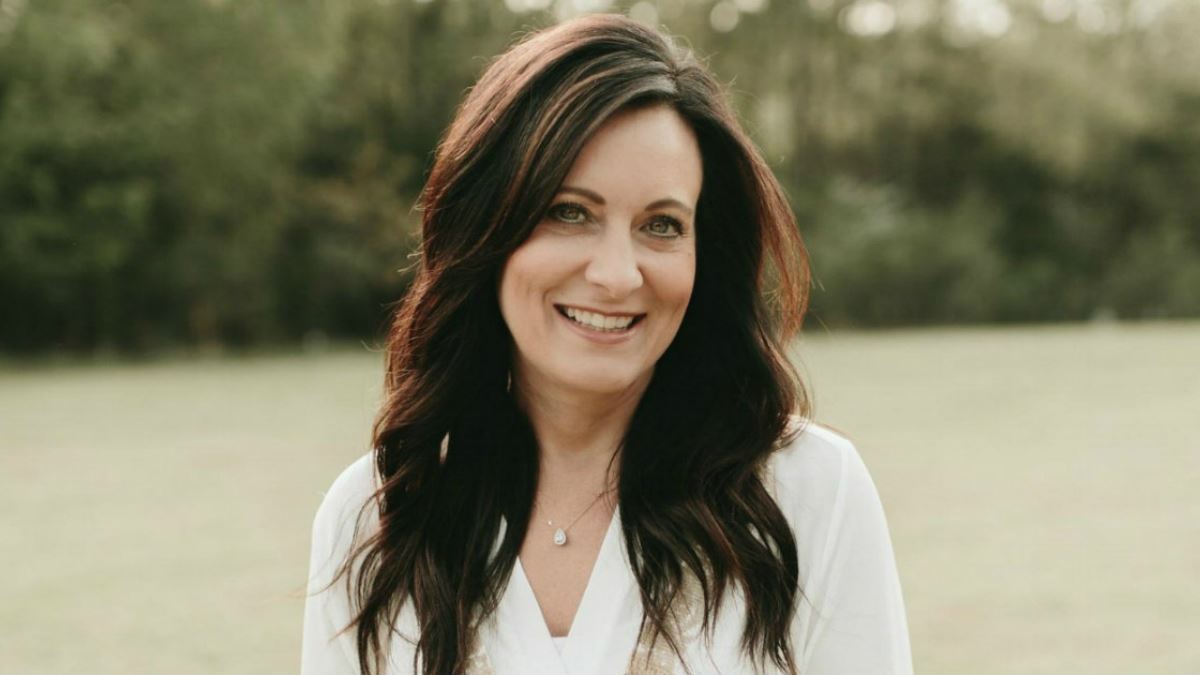 Is Lysa Terkeurst married or unmarried? If you’re worried about her personal or romantic life. Then this piece is directed towards your reader. And that is because, as the article progresses, you will learn a great deal about her. This article is more than capable of fulfilling your desires to know! We’d also talk about the rumors that had piqued the interest of Lysa Terkeurst admirers throughout time.

Also read: Jodi Balfour Partner: Who Is The Actress Dating In 2021?

Who is Lysa TerKeurst?

Lysa Terkeurst is an American author who has written 20 inspirational books, including the best-selling “It’s Not Supposed to Be This Way.” Her net worth is estimated to be between $500k and $1 million. Her primary source of income comes from her work as a writer, author, and religious speaker. The Christian nonfiction author is a multiple New York Times Bestselling author who has amassed a large fan base and whose work has been praised by critics. She is the president of Proverbs 31 Ministries as well. Terkeurst has had a tumultuous marital relationship and keeps her personal life and struggles out in the open and has always made her life events available to the general public so that they can be inspired by her life, which has been marked by a great deal of hardship and struggle.

She stated that she does not give extremely intimate information to rumor mongers. It’s not that she and her friends want to reveal everything about themselves. She shares just enough to grasp the wisdom of experience. What she truly wants to communicate is God’s truth. It’s less about her experience and more about what God is saying through it. That’s exactly what she wants to do: proclaim God’s truth. 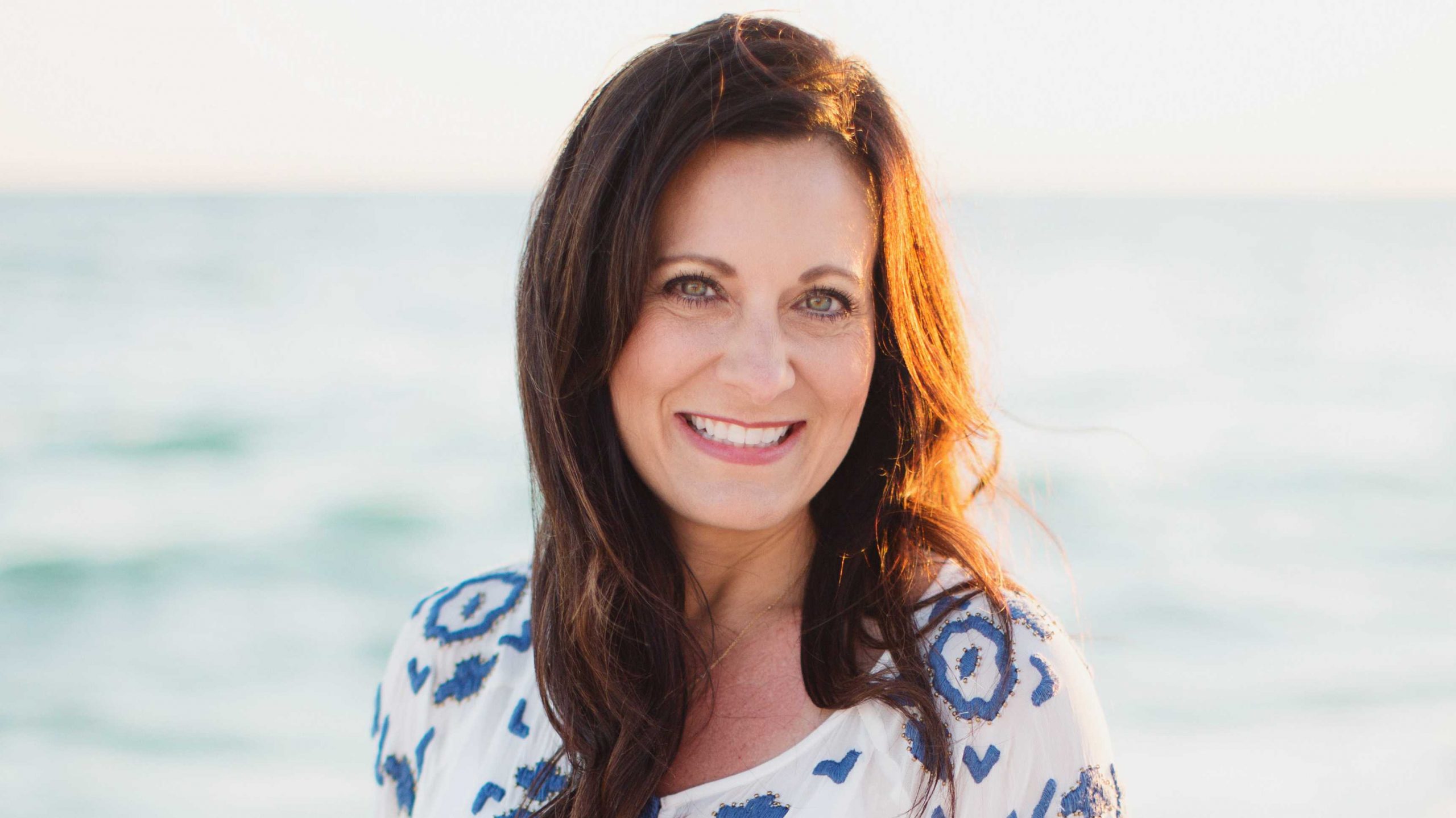 Who is Lysa TerKeurst’s Partner?

Art TerKeurst is Lysa TerKeurst’s husband. Art Terkeurst is a man in his 50’s. He’s an American by nationality. His birthday and other astrological data are not available on the internet. He is currently employed as an operator at Chick-Fil-A FSR, according to his LinkedIn page. Terkeurst and his wife, Lysa TerKeurst, have five children, the majority of whom, like their mother, work in the missionary and teaching fields. They are now all adults. They have three biological daughters, Hope, Ashley, and Brooke, and two adoptive sons, Mark and Jackson, whom Lysa chose to adopt following a trip to Western Africa. 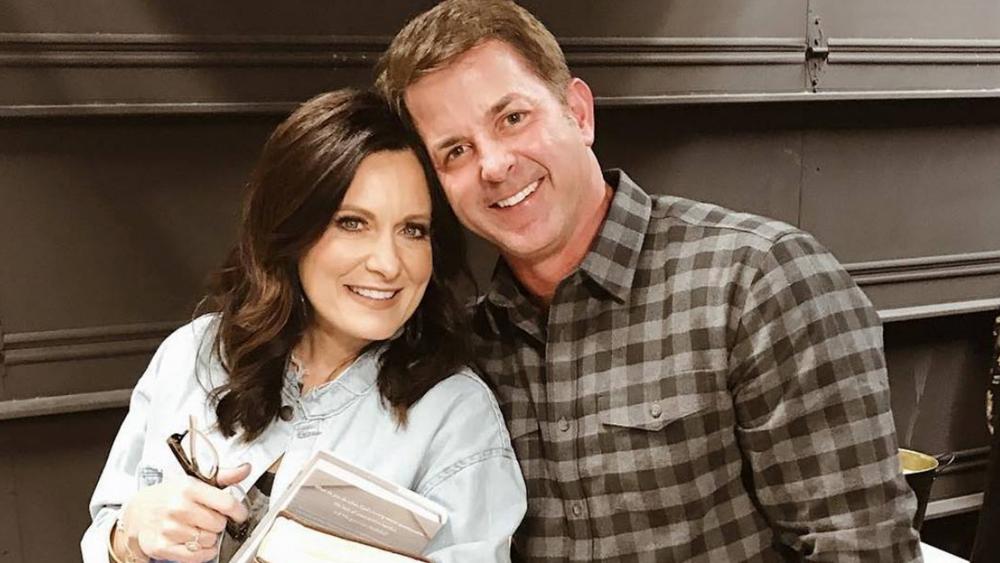 Lysa Terkeurst faced a divorce. She decided this in 2017 to bring the 25-year marriage to a sad and anticlimactic end. The reasons were her then-husband’s substance abuse and infidelity. According to sources, the couple has been having disputes since a few years ago, and despite her efforts to live together with her spouse, his actions have led her to consider divorce.

Terkeurst has had a tumultuous marital relationship and keeps her personal life and struggles out in the open and has always made her life events available to the general public so that they can be inspired by her life, which has been marked by a great deal of hardship and struggle. She doesn’t divulge highly personal information to rumor mongers., she said. “It’s not that we want to tell everything about ourselves. I share just enough to glean the experienced wisdom. What I desire to share is God’s truth. It’s less about my story than what God’s sharing through it. That’s what I want to do, share God’s truth.”

She declared her decision to split up via social media (Twitter and Facebook). In December 2018, she reconciled with her husband by repeating their vows in front of their loved ones, including their children and grandchildren, at a small ceremony.

On an unusually sunny Tuesday in December, we dressed up a bit and whispered healing words, heart felt prayers, and holy vows. A million prayers. A miracle answer. A marriage restored.

Due to her experience with different people and her husband Lysa has become a firm believer in forgiveness and healing. She says in an interview – “We’ve been hurt enough. When we decide to forgive, that’s the way past the hurt. The heart is prone to turn hurt to hate. And we can turn it to become grace. It’s not supposed to be an occasional thing we do when we’re hurt. Forgiveness is something we’re supposed to do every day. It’s how we keep our heart swept clean.” 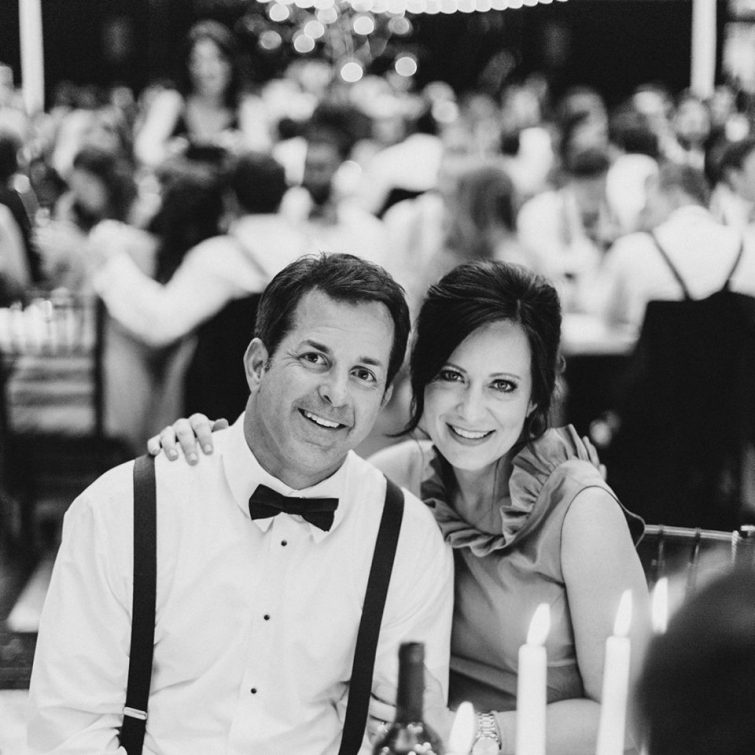 What was the reason for the reconciliation?

Shocked that her husband Art Terkeurst cheating on her and when confronting him, he refused to stop the ongoing affair. She sought to focus on her charitable work after her divorce was finalized in 2017, but she was soon diagnosed with breast cancer. Long months of medical treatment resulting from her cancer diagnosis, as well as her incredible and amazing recovery, brought her closer to her ex-husband, and they reconciled in 2018.

Terkeurst, as usual, chose to share the happenings of her life with her fans, and she published a blog about it. Her faith in God and the power of forgiveness, she feels, have restored her joy in life. She gives God credit for the current reconciliation and thriving relationship.