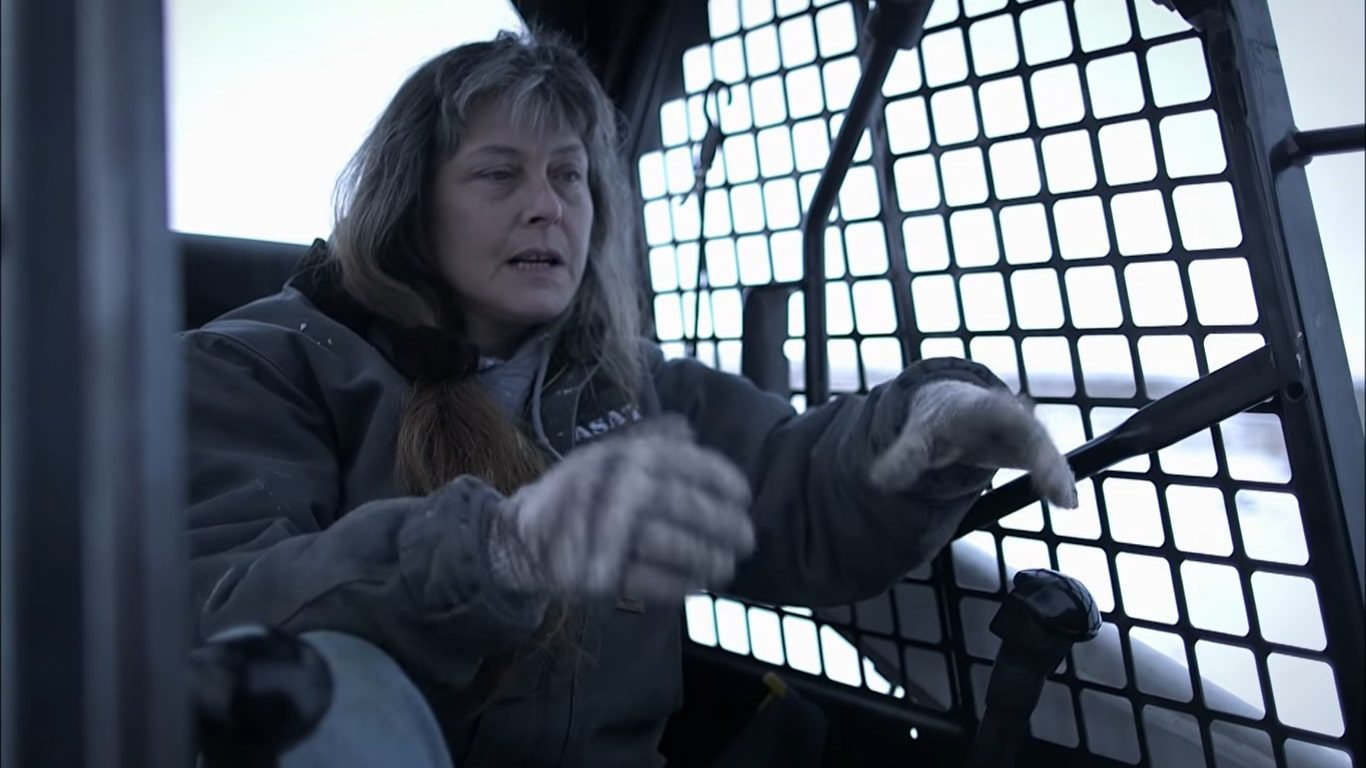 In today’s topic, we will discuss, Is Life Below Zero Real?  Ever thought of living in the “MOST REMOTE” areas of this planet? The Nat Geo Reality TV series Life Below Zero takes us into the no-mans-land of Alaska. The show depicts what it takes to live in the most remote areas of Alaska. Life Below Zero follows the challenges of five to seven different individuals surviving in the deadly wilderness of Alaska. Living a life off the grid in Life Below Zero is like either you win a lottery or be a guest to Death! The series shows us the everyday life of the residents living the most extreme lifestyles in Alaska. They teach us what it takes to survive in the great Alaskan wild(-60 degrees!), battling the harsh weather and wildlife which can kill them at any moment!

The seven-time Emmy Award-winning show has been a super hit since it got aired on Nat Geo. The residents have to face many challenges and have to complete many challenges too! They have to face the wilderness of the deadly Alaskan weather and complete challenges for their daily necessities. The Challenges are like hunting every day for food, clothes, handcrafting, and more. Every Nat Geo show has a narrator, and James Franzo is the voice behind Life Below Zero. The reality show is starring Sue Aikens, Chip Hailstone, Ricko DeWilde, Andy Bassich, and Jessie Holmes. There are many scenes where the crew suffers from frostbite and broken bones. There were close calls with bears and other maneaters. But there have been instances of exaggerations to increase the TRP?! Today we will discuss “Is Life Below Zero Real? or Fake? Let’s check it out!! 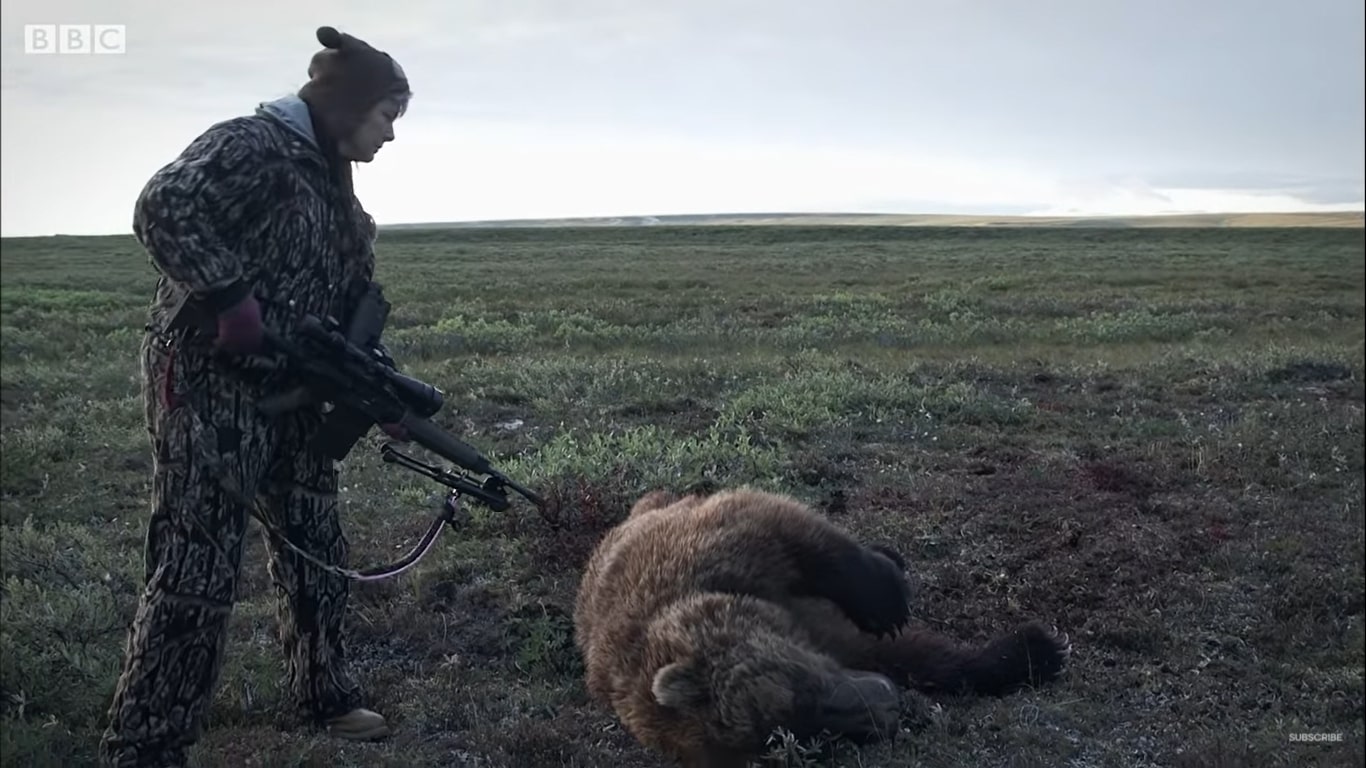 Is Life Below Zero Real?

It’s been seven years, and the show has captivated the hearts of millions of fans. The unique thrill is what audiences like to see. We all have watched Leonardo DiCaprio’s The Revenant. It shows how a person has to survive in severe conditions. Just the thing is that The Revenant is Level 99!! So coming back to Alaska, there have been many instances where the cast and the crew members got attacked by wild animals. They have faced several injuries, due to which news came out that one of the cast members is dead. The worst is the weather in the frigid parts of Alaska. The hail storms are life-threatening, enough to kill a human being. It is the reason why people love this Nat Geo series the most. The cast, who are the residents in the show, is used to being in such conditions.

Glenn creating his own Hide

Some Examples of Exaggerations:

The face of Life Below Zero, Sue Aikens, had recently filed a lawsuit against the producer. She got forced to perform dangerous stunts by the creators, maybe to increase the TRP of the show. The one where she was on the snowmobile, where she had to deliberately crash the snowmobile. It led to a broken collarbone. Sue also could not take her pet dog with her, which made her sad. She said, “This is not a scripted show. I thought so!” When she crashed, the crew instantly went to help her, but the producers who could have called the medicals didn’t do so! It rose, many questions afterward.

Chip Hailstone is not one of Alaska’s natives. That means he cannot legally hunt on the land and kill wild animals. It led some people to accuse him of abusing his wife’s inheritance. He has even been to jail for some reason. Chip is one of the most hated members of Life Below Zero by the audience.

Also Read: How Many Kids Does Kim Kardashian Have? Her Marriage History 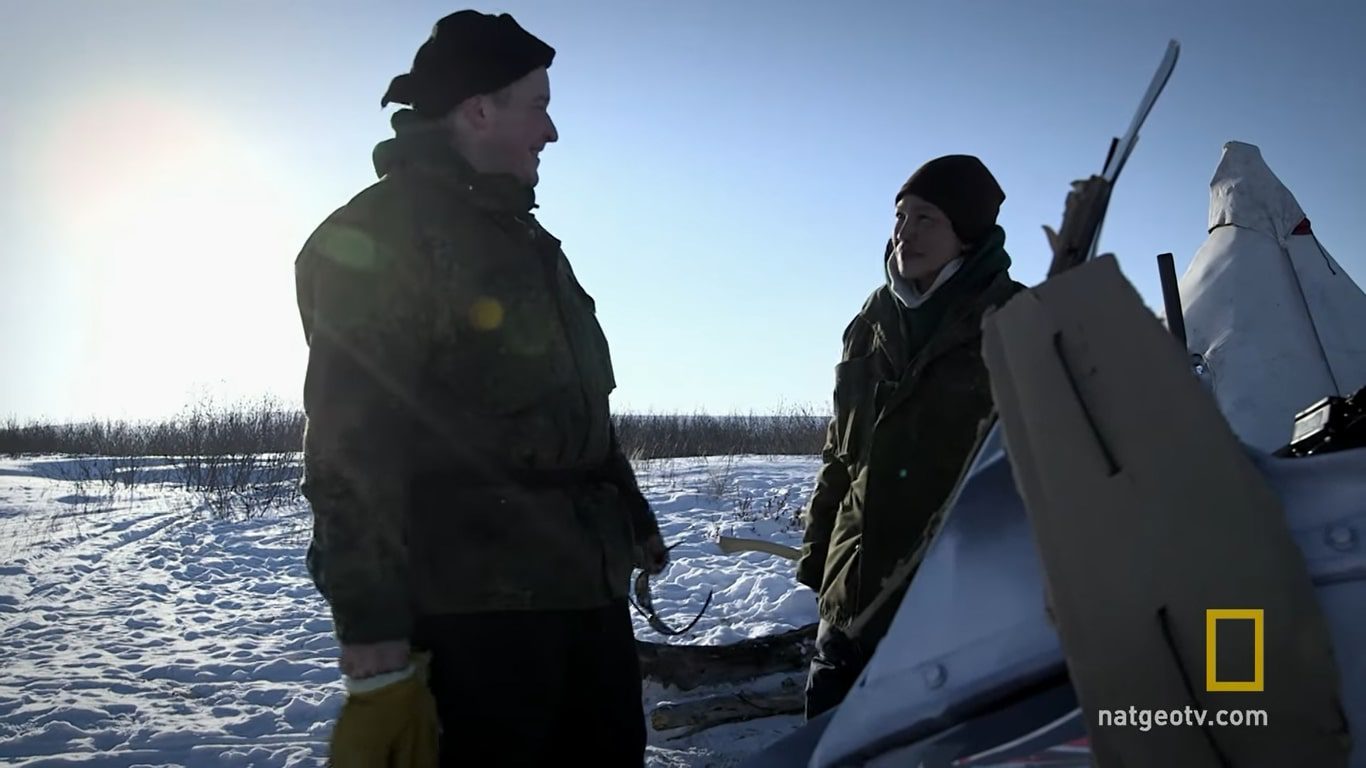 Is Life Below Zero Real or Fake? Conclusion:

Life Below Zero is very much real from top to bottom! Just a few pieces of evidence cant prove that the seven-time Emmy Award-winning show is scripted! They are putting their lives at risk against deadly animals, punishing weather, and making their basic necessities. The show teaches us the importance of life. It also tells us to never give up no matter how extreme our condition gets. Some of the dangers can’t be exaggerated!! According to me, it would be cruel to judge the show is for entertainment purpose.