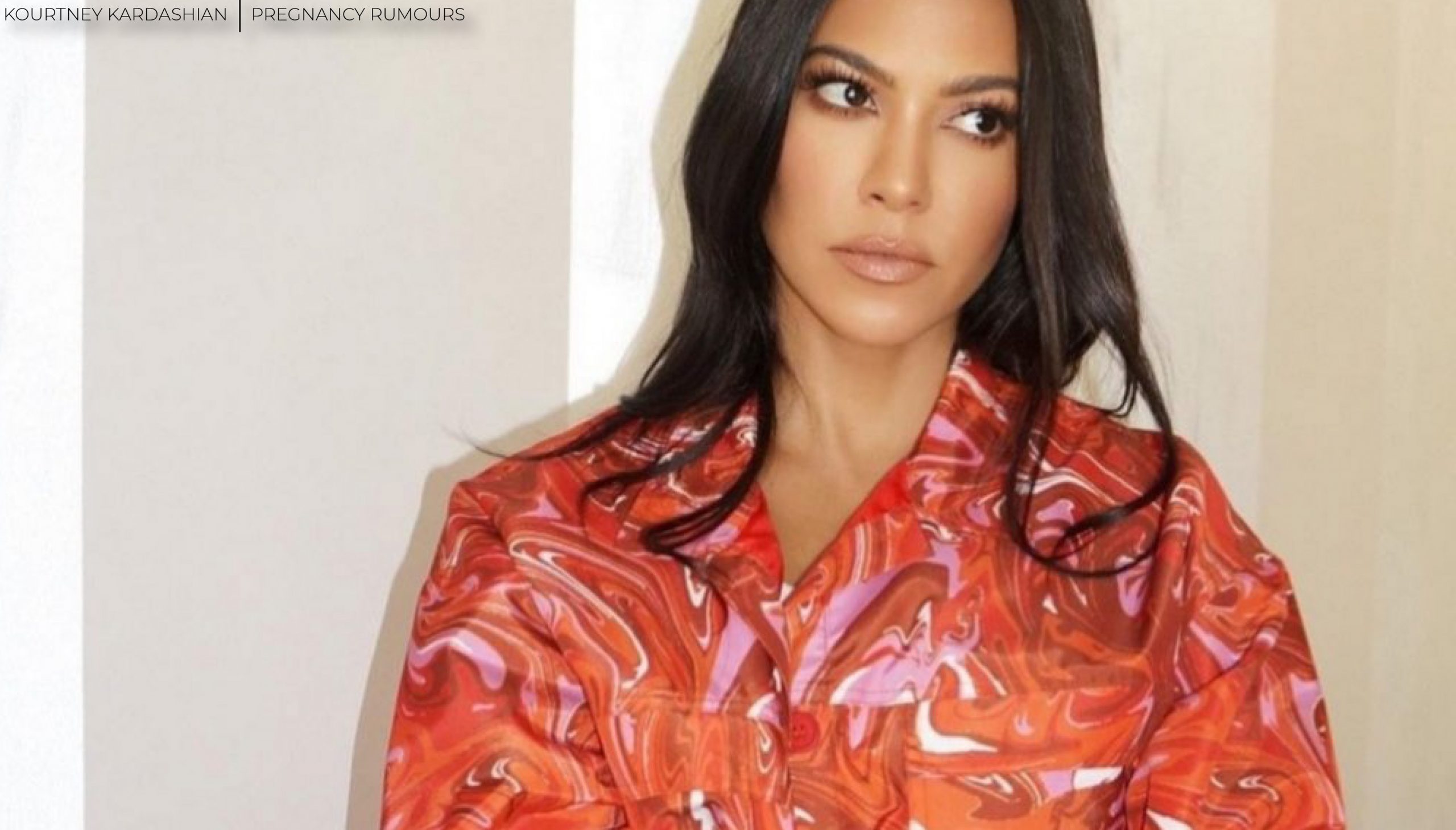 ‌Is Kourtney Kardashian pregnant? American media personality broke her silence and shut down the rumors claiming her to be pregnant! The month of August started with the hot steams of entertainment enveloping the internet. And Kourtney Kardashian has potentially added her flavor to it! Kardashian-Jenner family members never step back when it comes to creating headlines. And the internet is its proof.

Earlier this month, Kourtney Kardashian slammed one of her Instagram followers who commented- “She’s Pregnant”. By responding in an unexpected yet appreciative gesture. She replied- “I’m a woman with a BODY.” To which her bestie Addison Rae supported her by replying “wow”. And gradually the debate between praisers and offenders started. Which have conceivably provided a topic to all the content writers out there! And why not, after all, body shaming is offensive conduct.

Kourtney Kardashian’s love for her closet and her body!

The air of rumors oozed out from Kourtney’s Instagram profile when she posted a series of her photographs flaunting her body. She wore a black SKIMS bralette and a draping red dress in a manner that her tummy was highlighted. And hence, became the target of the viewers.

She posted the photographs with the caption- “say hi to my closet.” Though her closet is always full of amazing eye-catching elements, this time it wasn’t able to do so because it was her body or her tummy which had grabbed all that attention. Viewers have flooded the comment section with their curious comments. Some wrote using emojis while some were direct! But one thing which would clutch your heart is the support her friends have offered to her. This was quite like tit for tat. They tried to change the angle of view from her stomach to the closet. Veronique Vicari Barnes wrote- “miss your closet”. Stephanie shepherd wrote- “my beautiful wife” and “I love sitting in your closet with you while you pack and unpack”. To which Kourtney Kardashian replied- “and repack and pack again and try everything on”. 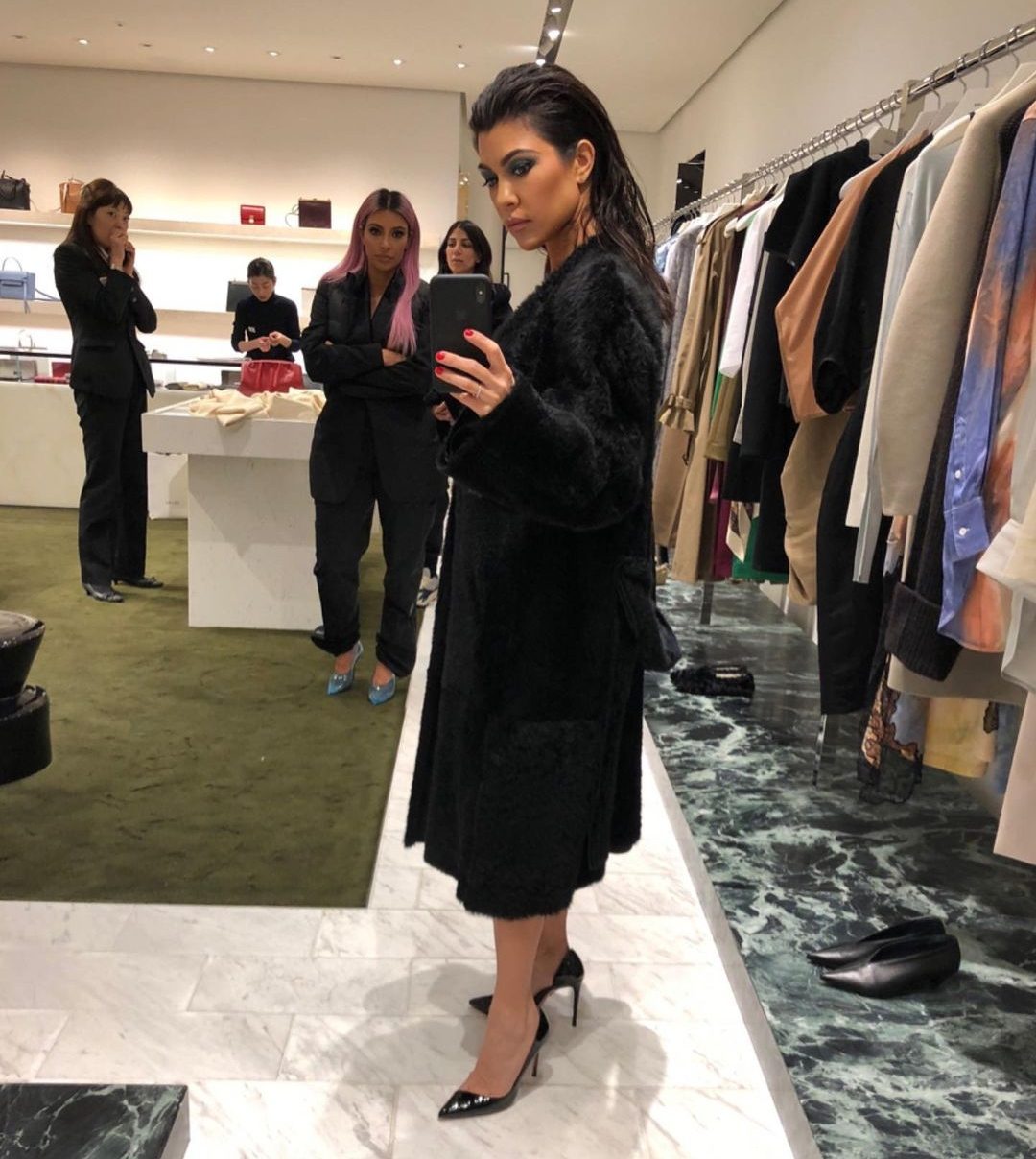 Kourtney Kardashian who was rumored of being pregnant with the baby of Travis Barker is quite serious with their relation. The eldest sibling of the famous family and the mother of three has been seen to start a new chapter of her life.  Kardashian family is already fond of Travis and now their public posts confirm so. What Kourtney loves about him is his nature as a parent. Their twining behavior and nature always excite their fans.

Their romance rumors have started when they were seen hanging out in Palm Springs of California. At first, it was quite uneasy for their fans to gulp up the reality that the Tv star and the former Blink-182 drummer were dating. As it didn’t seem to be a match. But gradually everyone has accepted and even got fond of them with their intimate public Instagram posts. Kourtney has also posted nearly nude pics with her famed lover Travis Barker on her Instagram account. She has also spoken up to various media handles about her budding love for him. 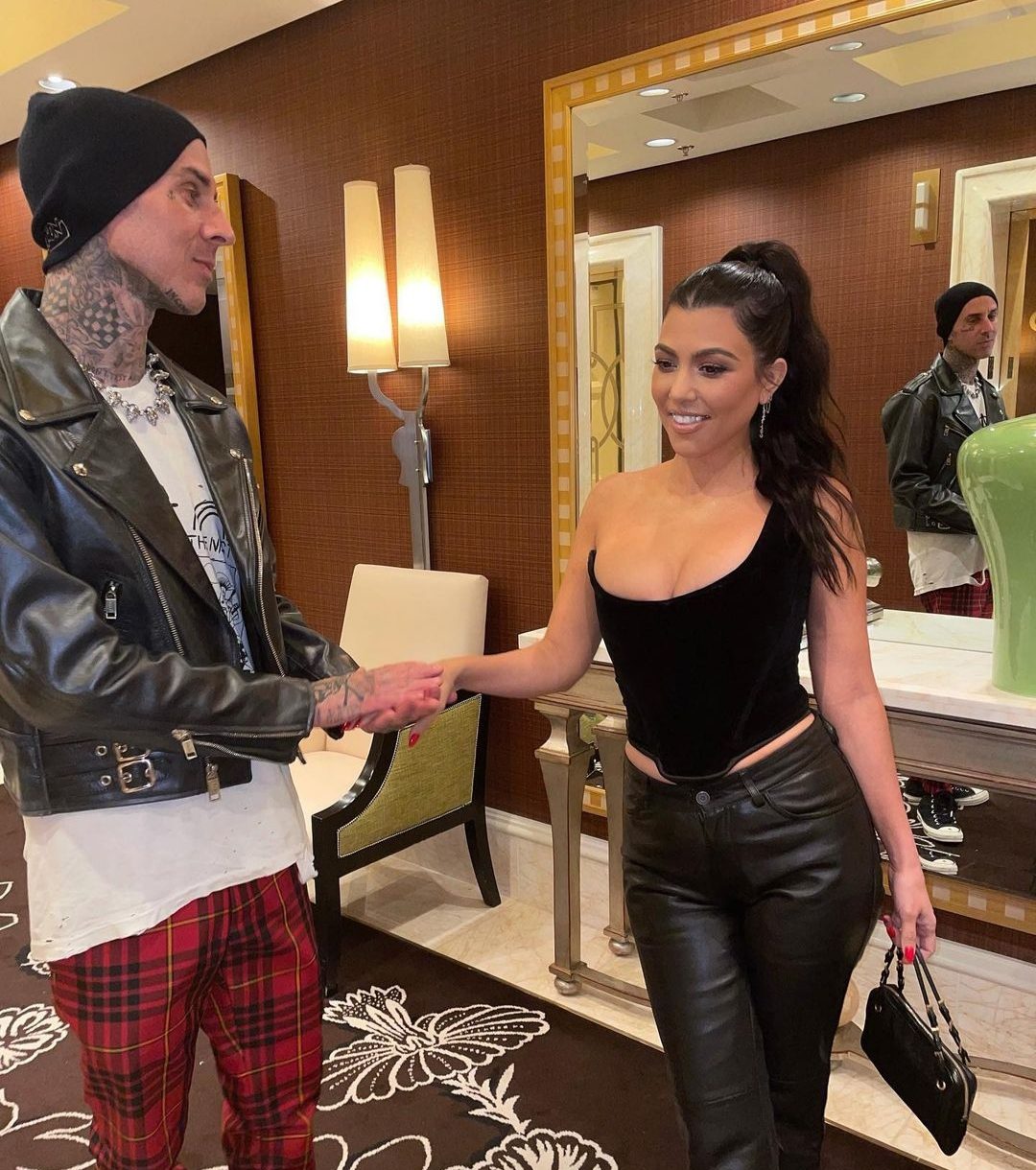 Instagram post of Kourtney Kardashian with her lover Travis Barker. She captioned it as “What happens in Vegas”

More about their personal life

As already mentioned above, 42-year-old Kourtney Kardashian is the mother of three- 11 years old Mason, 9 years old Penelope, and 6 years old Reign with her ex Scott Disick. They both have met in 2006 in Mexico, at a party thrown by Joe Francis, the creator of Girls Gone Wild. Till 2007 it was all like heaven but in March 2008 the couple split up as she found him cheating on her in the season 2 premiere of KUWTK. She got messages from another woman on his phone. But shortly after few months in August of 2009, they met again and she had announced her first pregnancy! Then in 2012, they welcomed their 2nd child. And finally, in 2014, they welcomed their last child together. But things didn’t go smooth and they parted away.

After all of their roller-coaster relationship experiences, fans are believing that now they would get to see them stable. 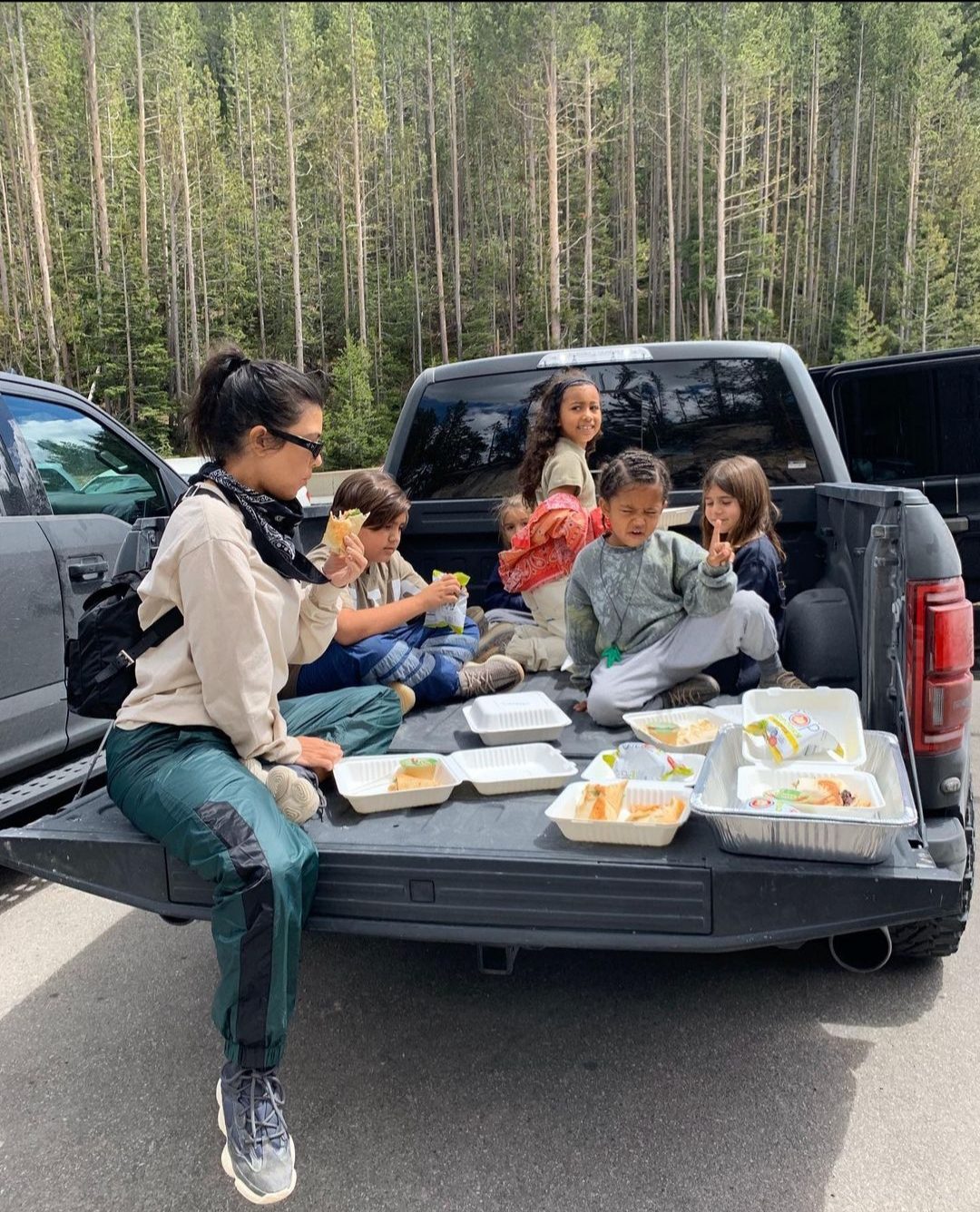 ‏Also Read: Are Tarek and Christina back Together? Turnover in Flip or Flop Couple’s Life