Remember the last time you liked someone's picture from 52 weeks ago? Well Kim Taehyung can relate 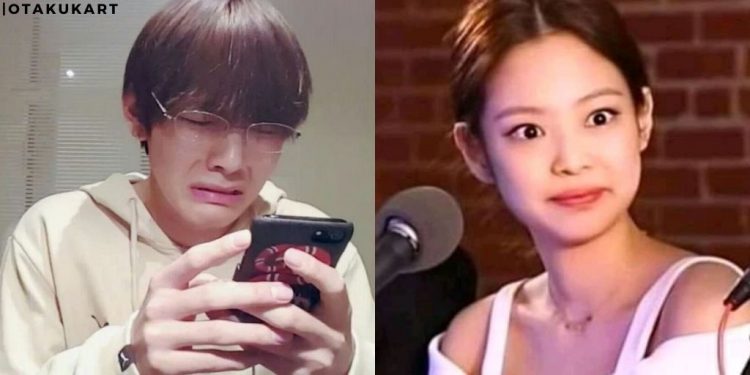 Taehyung accidentally followed Jennie on Instagram, what a surprise! After 7 years of being in media presence, the members of BTS have joined Instagram with their accounts on the 6th of December. Within hours, each member had gained over 2 million followers. Some members, Jin and Suga in specific, are seen confused by the working of this app. While a few others like RM and Jhope are running their accounts smoothly. Although the members are quite active on their joint Twitter account, the only other platform where they all have their platforms is Weverse, the fan-based social media app. Before the members created their accounts on Instagram, their Label, BigHit Companies, ran a page for official announcements on BTS and their events. So the news of the members joining Instagram with their own accounts spread like wildfire.

Kim Taehyung, more famously known as V, has once again shown the world his status. Kim Taehyung, ranked the most handsome face in the world for three consecutive years, up until last year, has broken yet another record. He is the second-youngest member of the group and has a very big solo fan following. He’s one of the main vocalists of the group, as well as a lead dancer alongside J-Hope, Jungkook, and Jimin. Kim Taehyung’s Instagram account gained a following of ten million in record time. Although the other members gained an immense number of followers as well, Taehyung’s following still remained higher than the others. He is now the holder of the title “Most Number of Followers in Record Time” on Instagram. The previous holder of this title was the Hollywood actress Angelina Jolie. As of today, Taehyung has 22.8 million followers on Instagram.

This being BTS’ first time using the Instagram app, some errors are bound to happen. But being in the spotlight, no error goes unnoticed, which is why Kim Taehyung is currently being questioned for his actions. The BTS members are currently following each other on Instagram, as well as the official BigHit account and no one else. Almost all Kpop artists are seen following this system, especially when it comes to artists or bands of the opposite gender. Taehyung seems to have fallen prey to this unofficial ritual when he accidentally followed Kim Jennie of Blackpink.

Meet The Siblings Of The BLACKPINK Members!

Kim Taehyung found himself a victim of Instagram’s feature of recommending other accounts to follow when he accidentally followed Kim Jennie of BLACKPINK. Taehyung immediately unfollowed her, but it got noticed by fans anyways. Taehyung realized what he had done, albeit it being an accident, and posted his concern about this on his Weverse account.

“Recommended by Instagram, is there a way to get rid of this? …. it’s a scary app”, he wrote.

Also Read:  6 Ways How BTS has been Breaking Gender Stereotypes

Taehyung Tries to Explain Himself

The motivation behind Taehyung posting that message on Weverse was probably to assure the fans that what had happened was a mistake. But the damage had already been done. Screenshots had already spread throughout Twitter. Conspiracies were being circulated, questioning why he would even follow her in the first place. The fan wars between the fandoms of both these groups are well known by the entire Kpop community. This accident adds more fuel to the already raging fire.

Some possessive fans of BTS used this as an opportunity to comment mean and hateful comments on Kim Jennie’s Instagram. They told her to stay away from Taehyung and flooded her Instagram account with slurs. Jennie’s fans came to her rescue and defended her against the accusations of ARMYs. Blackpink’s fans, also called BLINKS, rightfully raised the question “So What?” They said that it’s not a crime for a Kpop artist to follow another artist and especially since both BTS and Blackpink have a fanbase worldwide. BLINKS also questioned why Jennie was the one being blamed. Because it was Taehyung who followed her account in the first place.

Other fans took this accident to as far as calling Taehyung and Jennie a ship, asking them if they’re dating. The rumor of them having dated was brought back up with “evidence”. The fact that both Jennie and Taehyung have been seen wearing clothing of the same brand, and both of them having dogs of the same breed, is being used as “proof” to prove that the two are, in fact dating. Despite all the claims and accusations from the media and fans, neither has ever addressed this topic.

Also Read:  Are BTS Members On Instagram? All You Should Know 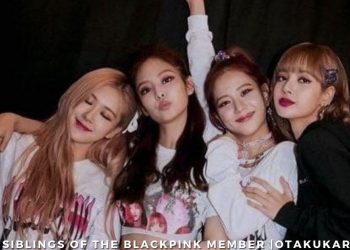 Meet The Siblings Of The BLACKPINK Members! 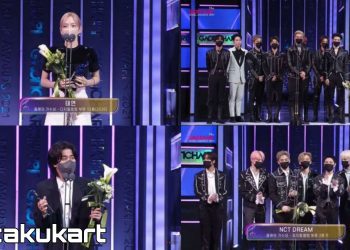 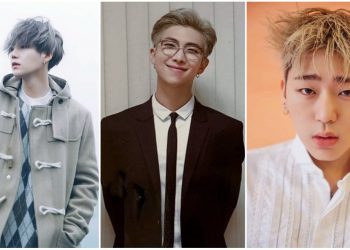 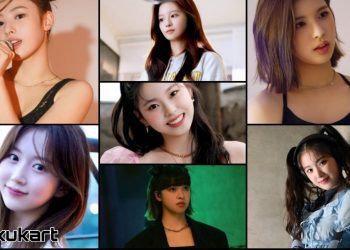 STAYC To Make A Comeback in February, Schedule To Drop Soon