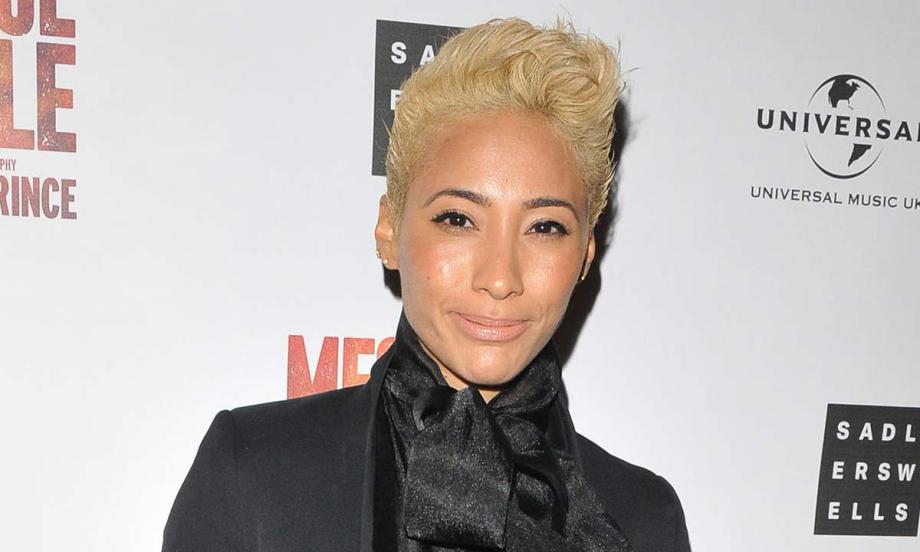 Karen Hauer is one of the amazing dancers from South America. She is a professional Latin dancer and also has been the World Mambo Champion. Based in London, Karen Hauer is originally from Venezuela. Being a professional dancer, she rose to fame after she appeared in the TV dance reality show ‘Strictly Come Dancing.’ She joined the show back in 2012 and is still strong. Moving to New York City when she was only eight years old and won a scholarship to the Martha Graham School of Contemporary Dance at the age of ten. She has worked with a lot of celebrities. From winning ballroom awards like World Mambo Champion in 2008 and Professional American Rhythm Rising Star Champion in 2009, she has also starred as a principal dancer in the hit show Burn the Floor.

She started her reality dance show career with Nicky Byrne who was a part of Westlife before. She also got paired up with Hairy Biker Dave Myers and even got inspired by him. In 2014, her partner was Mark Wright from Essex. They even made it to the finals. 2015 got her partnered up with the broadcaster Jeremy Vine. Her 2016 partner, Will Young left her after four weeks into the show and she came back with TV chef Simon Rimmer in 2017. She got her power back with Charles Venn in 2018 by reaching the quarter-finals and in 2019, teaming up with Chris Ramsay she reached the semi-finals. In 2020, she is paired up with Made in Chelsea star Jamie Laing. Karen and Jamie On The Stage

Karen and her former husband Mattew Hauer went to You Think You Can Dance together. They auditioned as a couple, made t to Top 20, and later got married. But broke up soon after. She even married her co-star from the reality show Kevin Clifton when he proposed to her on the stage with planned performance. The couple broke up in 2018 as they weren’t getting along and had their own issues.

Last year, Karen broke up with her boyfriend David Webb. David is an Opera Singer and they lived together in her home in London. They called it off in September 2020. The couple met at the UK premiere of the Disney film Coco in January 2018. They dated for two years and even adopted a dog together. Both of them were public about each other and posted frequently on their social media accounts. After breaking up, the couple is on good terms with each other. But Karen was overwhelmed with the sudden change and was having a hard time. Who Is Karen Dating Now?

The news that Karen might be back in the dating game is now making rounds. In a zoom interview with Fubar radio, the dancer got asked if she is dating anyone. She opened up about her dating life and spilled the beans. Karen talked about how there are different types of relationships and they are a part of life and just happens. She has been meditating and working out. She tries to keep her surroundings positive. Now she has learned to stay on her own without feeling lonely and miserable. She revealed it was tough for her before. Although she is in a good place now people don’t get to see the reality behind the camera and social media. On being asked if she is dating anyone, she revealed that dating is not really out of the window now. There might be someone but she has kept him a mystery for now.

After her breakup, Karen took some time off as it was hard for her to work. Later on, joined hands with the movement ‘This Girl Can’ and worked to inspire other women. The movement is backed by the sports federation of England. She revealed that working out with people and inspiring them helped her to get out from the dark phase she was going from. She followed her routine every day and kept herself in the shape. With the England sports team, she has been campaigning and inspiring women to exercise as the lockdown is easing.