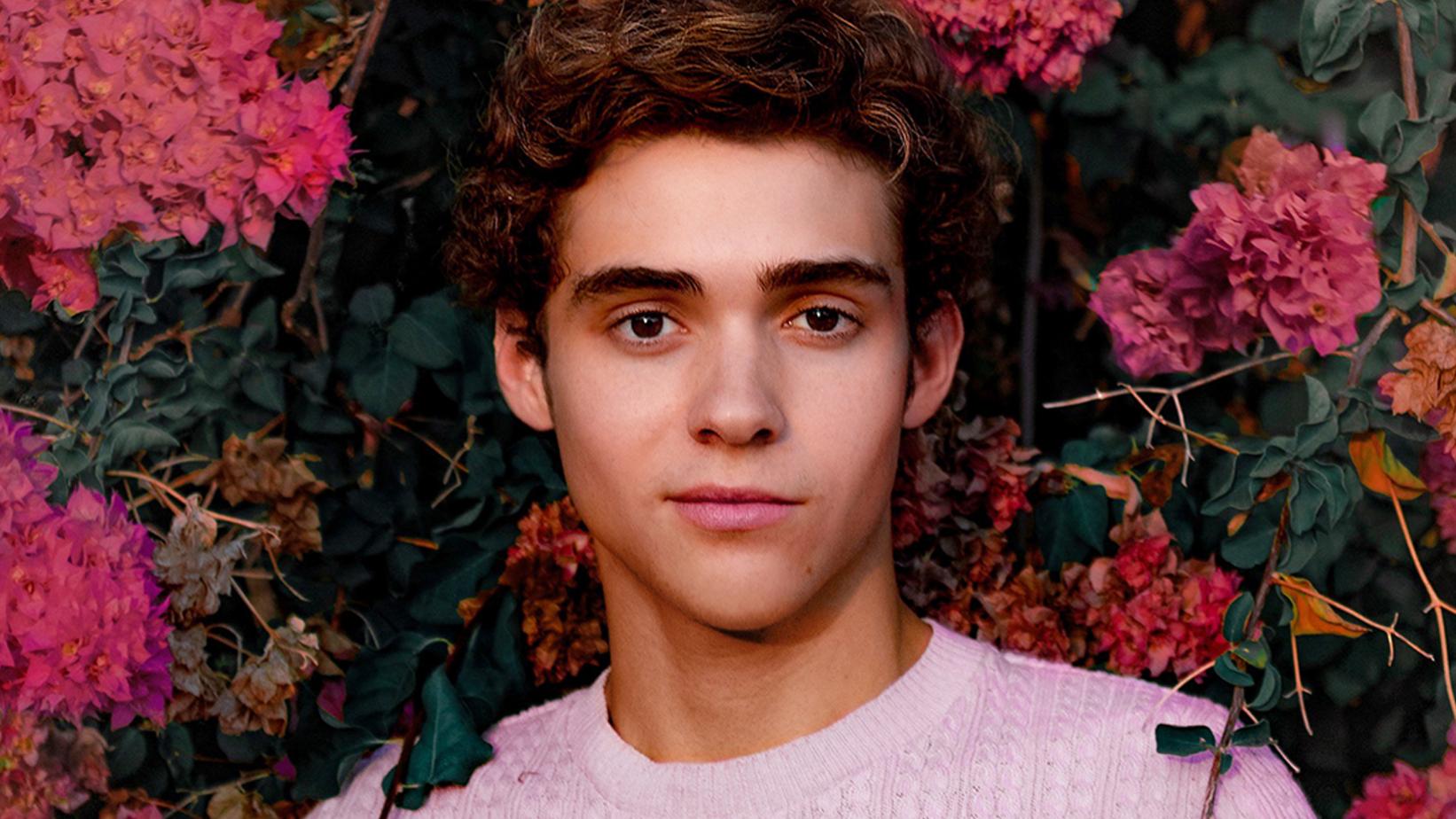 Joshua Bassett is all set to get his professional career a new turn with the much adapted Disney+ show, High School Musical: The Musical: The Series. The young star has recently made headlines after he called this One Direction band member hot, and now fans have some questions about the star’s sexual orientation!  Some are even calling this video Joshua’s coming out the video as he seems to be pretty smitten with The Watermelon Sugar hitmaker!

The singer and actor who recently grabbed eyeball after his role as Ricky Bowen recently complimented British singer and songwriter Harry Styles! According to Bassett, Harry Styles is a nice guy who doesn’t say too much, but when he talks, it matters. He also complimented him by defining him as cool, got, and not to forget, charming! Joshua Bassett jokingly said that it is also his coming out of the video! So, did the High School Musical: The Musical: The Series star just came out as gay with this confessional video, or is he just impressed with Harry Styles just like everyone else is!

As this video went viral in no time, fans soon jumped to conclusions, and there were raising questions about the actor’s sexual orientation. Some even claimed that Bassett used the opportunity to come out as LGBTQ+. However, a representative has cleared the air by stating that the actor doesn’t identify as queer. 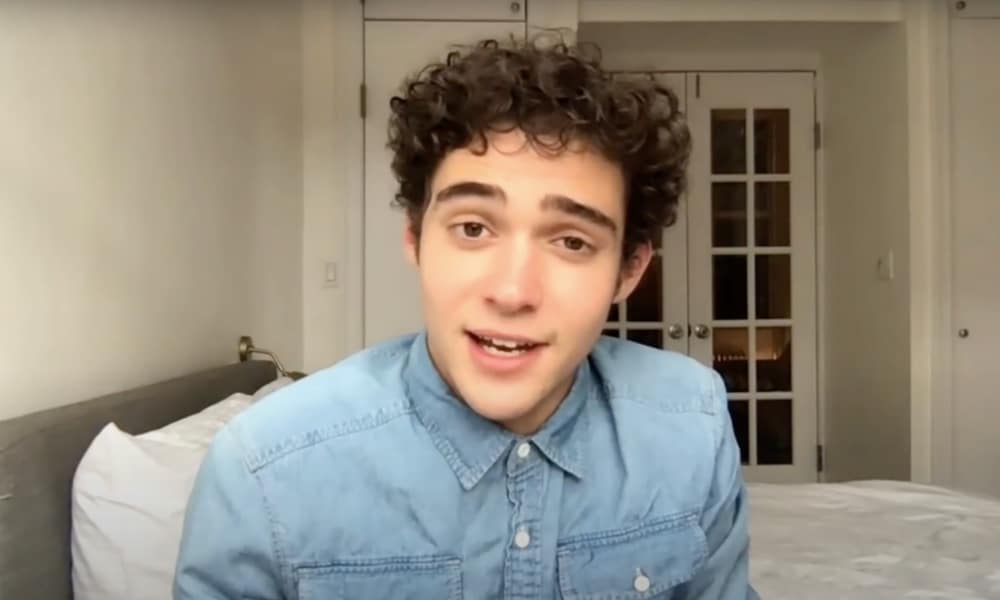 While this video has helped the actor gained media attention yet again, Bassett is already grabbing eyeballs for his new coming song. The actor has recorded a duet with co-star Olivia Rodrigo about their onscreen romantic dilemma for Disney + show High School Musical: The Musical: The Series.

For more, also read Higehiro: After Being Rejected, I Shaved and Took in a High School Runaway Episode 7: Release Date & Preview

Joshua Bassett Talks About Collaborating With Harry Styles And More!

When asked about any collaborating plans with the Watermelon sugar hitmaker, Joshua Bassett asked fans to ask Harry Styles about this! The High School Musical series star joked about getting calls and how the singer wants to do a whole album but Joshua wants to do a song first! However, after a string of funny comebacks, Joshua said that he is interested in a collaboration, and let’s just manifest it! 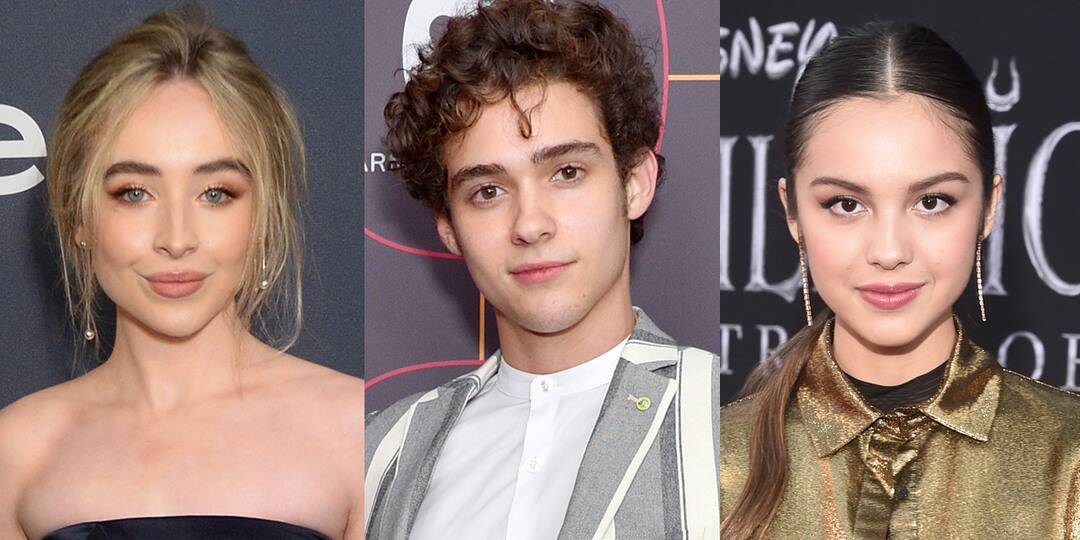 With the video going viral, the young star is already grabbing eyeballs after starring in High School Musical: The Musical: The Series. Joshua’s personal life has always been an interesting one, thanks to his dating history. Joshua has earlier garnered huge attention from paparazzi after he was linked with co-star Olivia and then with Sabrina Carpenter as well!  The trio went on to become so very popular that the alleged triangle was the inspiration behind Olivia’s hit song Driver’s Licence. Joshua Bassett has not been quite vocal about these rumors but supported Olivia for her song.

This is not the first time Bassett came under the media spotlight, Joshua earlier addressed the rising expectations doing the rounds. According to these claims, Olivia allegedly wrote the song Drivers License about Bassett and his rumored relationship with Sabrina Carpenter! While talking about these rumors, Joshua said that he gets why people are assuming it’s about him and Sabrina Carpenter. However, the actor added that he is happy for the access to the song, and he cannot be mad for it. Take a look at the beautiful duet that the two have teamed up for, and honestly, it sure is soulful.

According to reports, there might have been some drama between the two after the Driver’s Licence song was released that might have spilled some major beans. However, with the Disney series doing so well, fans wonder whether the on-screen couple is doing okay in real life or not? The two are all still good friends as the two recently teamed up for a super cute duet that will make it sway in the second season of the Disney series.